WE HAD OUR INTERN REVIEW NEW YORK CITY CURBS 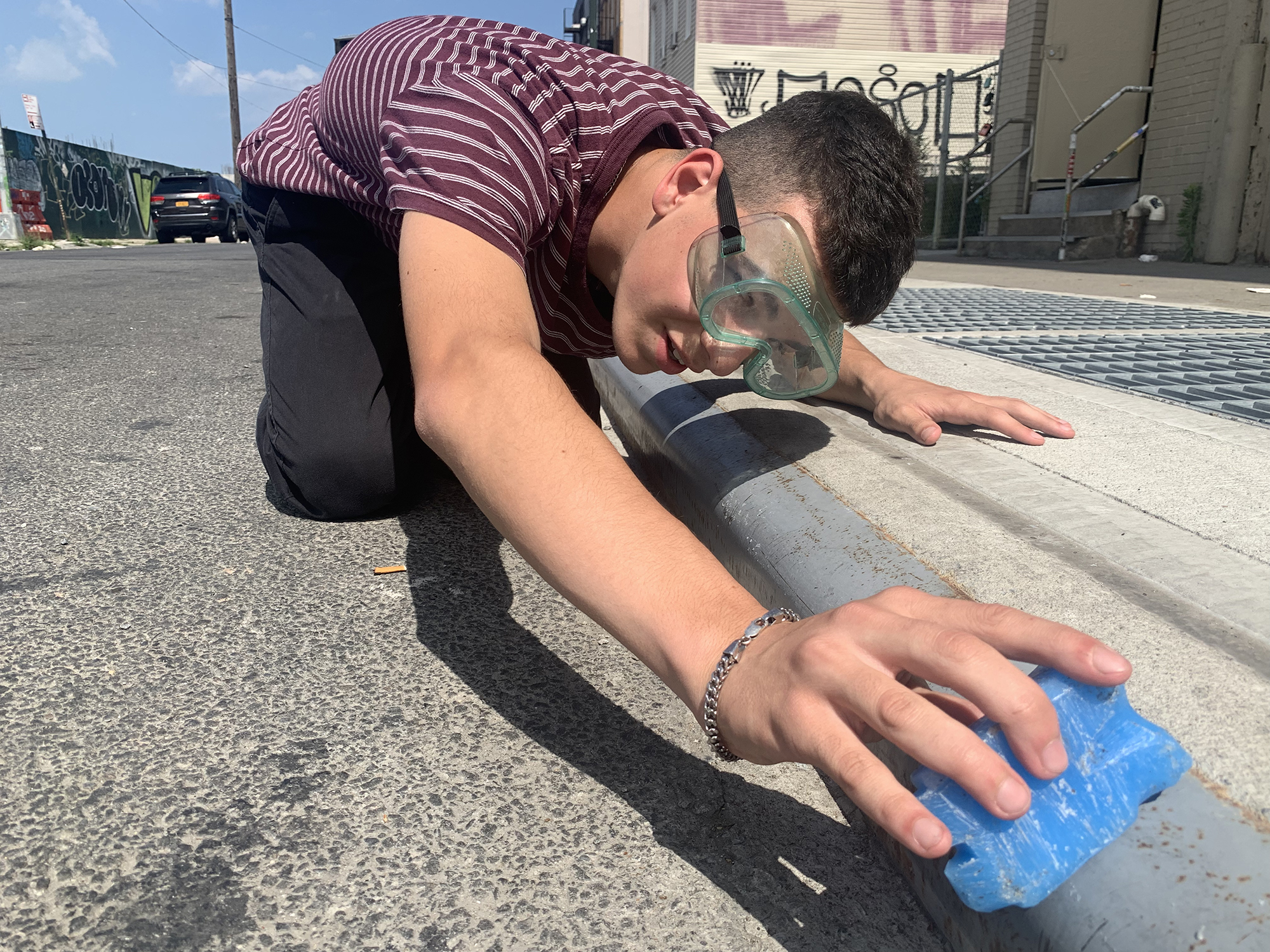 justin posing for this dumb photo

Most interns at fancy suit and tie companies spend their days making coffee runs for CEOs, MBAs, and other acronyms. Instead, our intern has been wasting away his time watching skate videos and scrolling through the depths of Slap to read threads that are almost as old as he is.

Since school is out for the summer, we wanted to make sure Justin keeps his critical thinking and writing skills tight, so we sent him out to scour the city and review all of the different types of curbs out there. This may seem like a menial task for an intern, but it’s got to be better than transcribing our interviews. 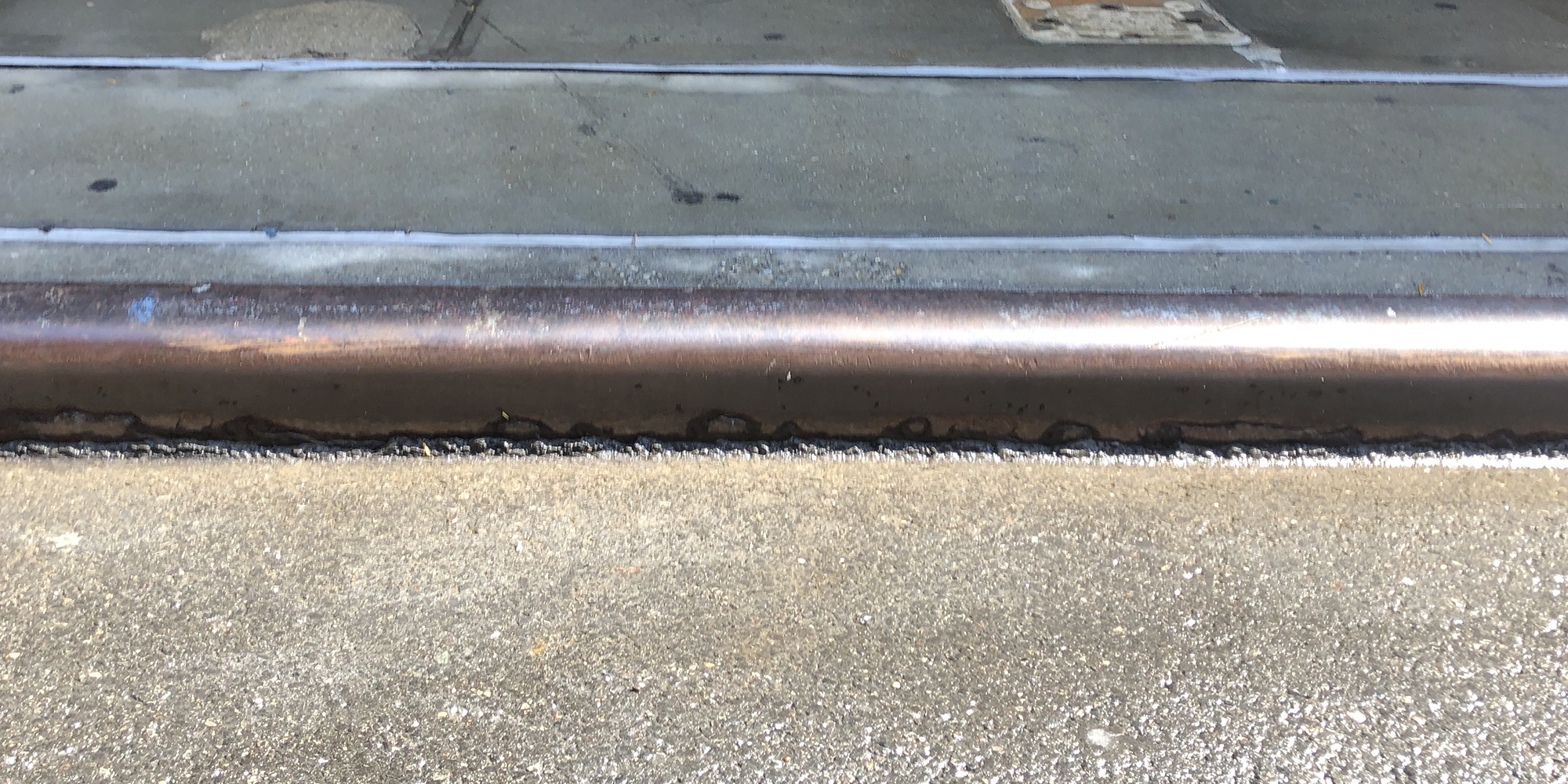 Under the weight of mounds of garbage, lost tourists, and Times Square characters, you’ll find these types of curbs across the entire city.

There’s always a kid that claims they’re nice with their slappy skills, but then they bring you to these and you see why they can “do” so many slappies.

“I can slappy” in this case can be translated to “I cannot,” so whenever someone says “I can slappy crooked grind,” what they really mean is “I cannot crooked grind.” But if you can only “slappy” on a curved metal curb, then you can’t even really slappy, and that’s double embarrassing.

If you don’t have these kinds of curbs in your city and you want one (I don’t know why you would) they’re pretty easy to make. Just get a couple of old soup cans, cut them in half, and use some Liquid Nails to attach them to the curb in front of your house. 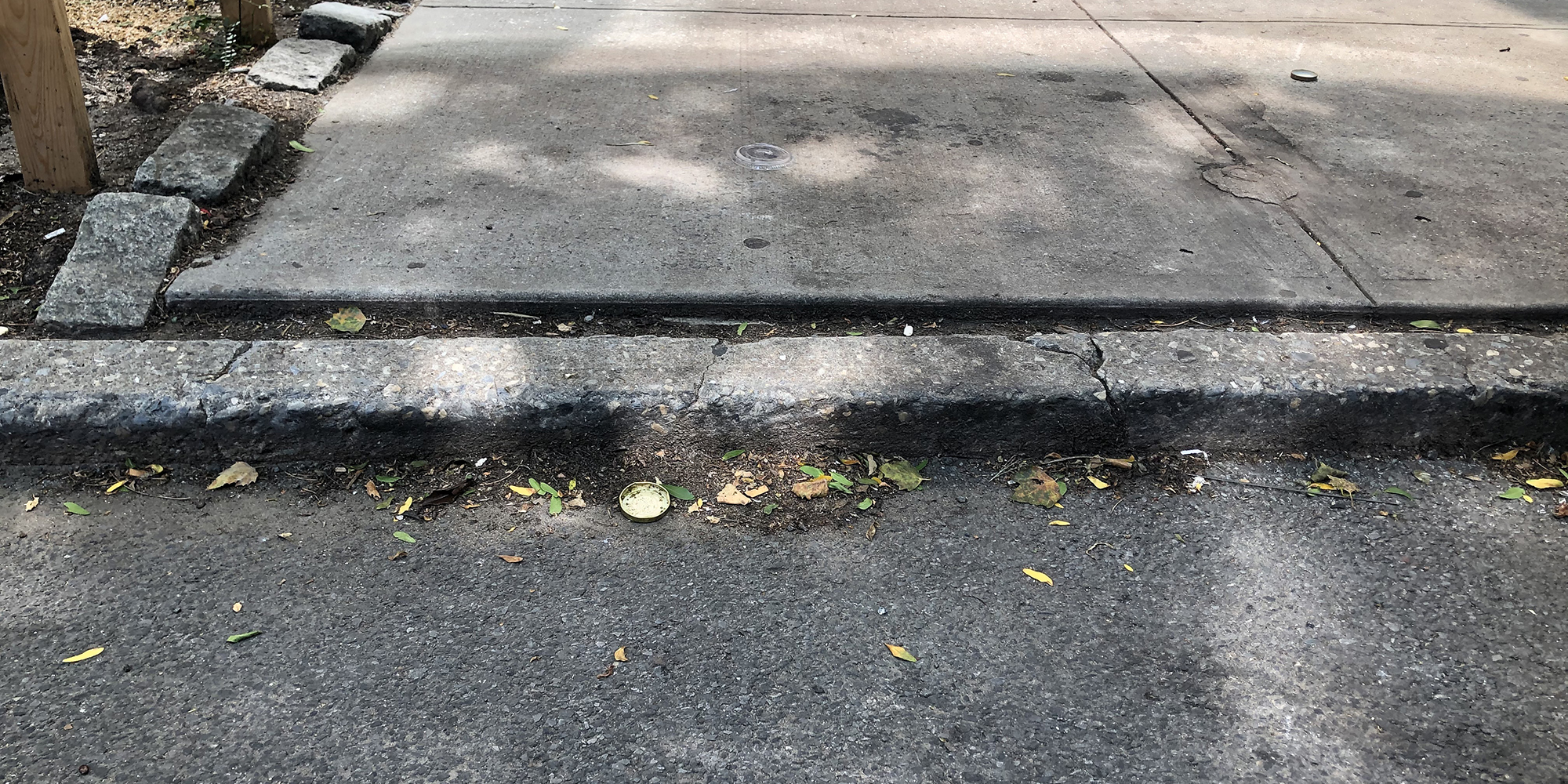 This curb is the vanilla soft serve of curbs. It makes sure cars don’t get on the sidewalks, but it doesn’t do it with flair like other curbs out there.

I’d say in most areas of New York, this is the go-to curb model, but in cities where there aren’t spots all over the place, people have to rub-brick, paint, and wax these curbs to make them skateable.

In New York, skaters are too focused on their UberEats delivery jobs and checking to see if anyone in the skate industry viewed their Instagram story to spend any time making these curbs skateable. 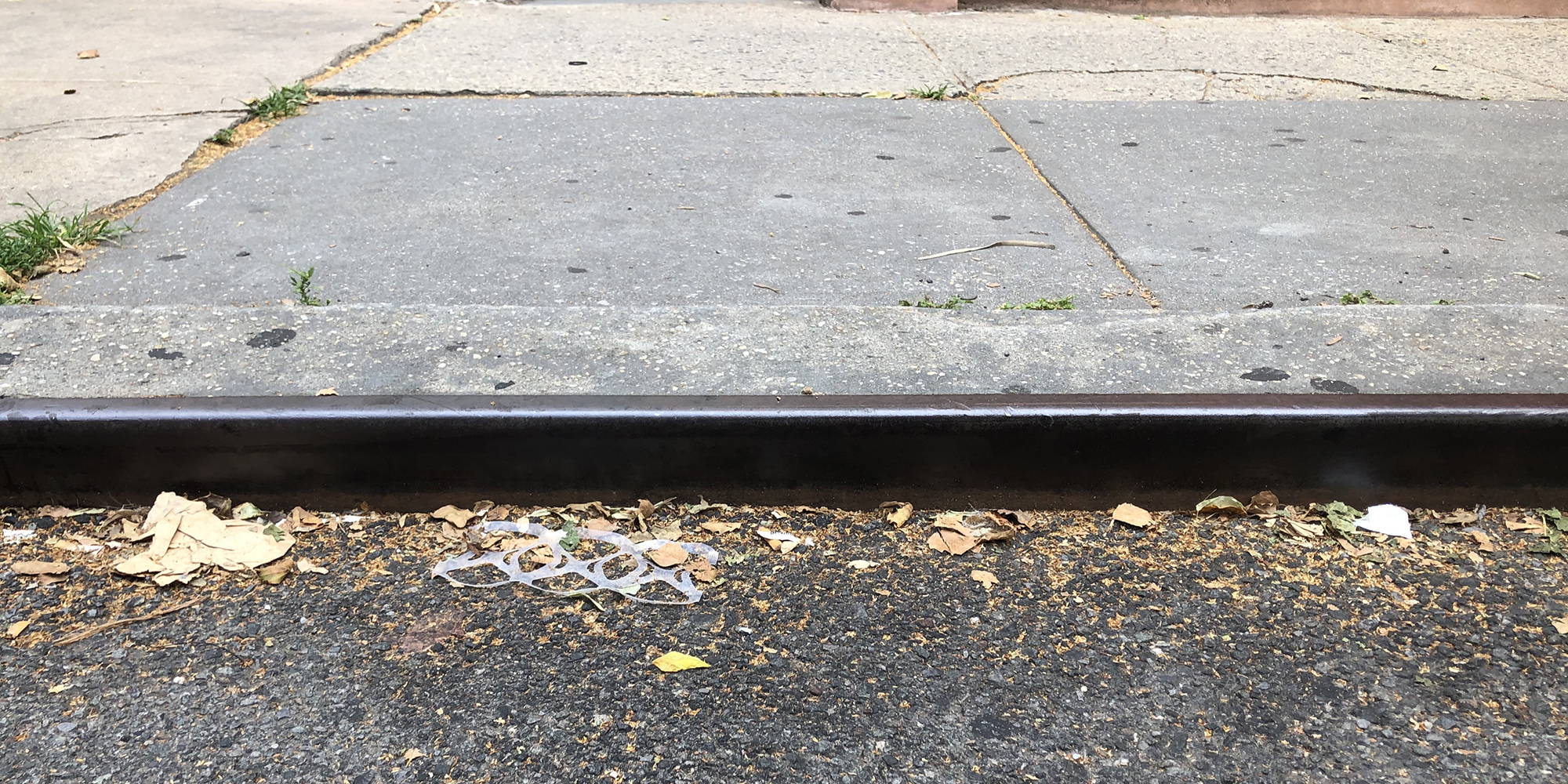 Because these curbs have a flat metal edge, they look the most like a skatepark ledge compared to other curbs. However, they definitely don’t skate like one. Most of these curbs are pretty rusty, so you might want to bring some WD-40 to spray on the curb before you wax it.

You can find these curbs in areas of the city that are being “revamped” with apartment buildings that have a gym inside and salons that specialize in mullets. If you hit it off with someone who lives next to one of these curbs, chances are they can use their dad’s credit card to buy you a good meal at the vegan restaurant down the block. 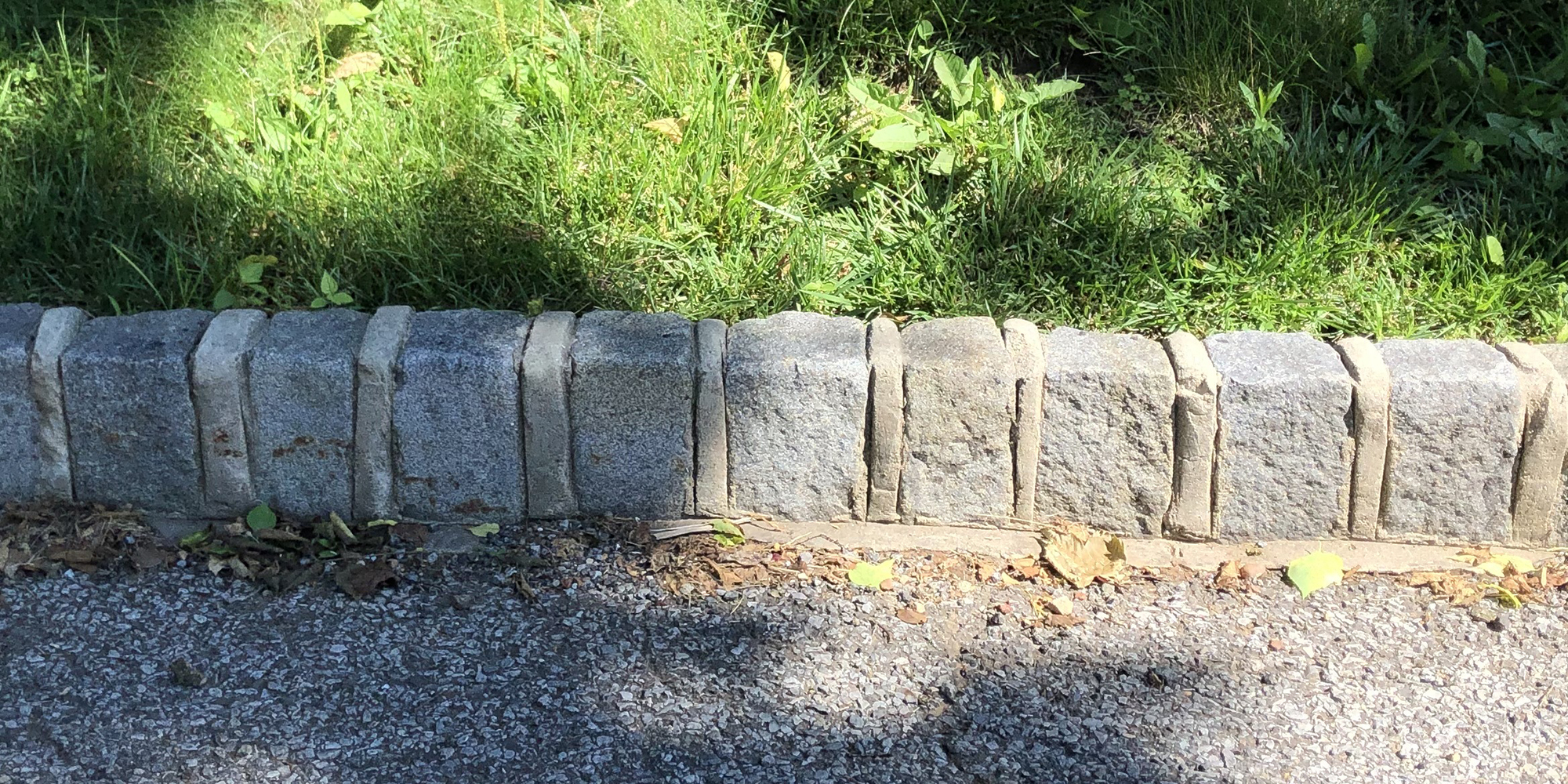 The suburban areas of the city are the only areas that have these cobblestone curbs. You’re more likely to see a skatepark mom with a bob haircut on her way to drop her kids off at soccer practice than someone skating these curbs.

People like to hype up the architecture of Medieval castles and how they were made of cobblestones like these, but medieval castles didn’t have access to cans of Arizona Ice Tea for a dollar. So who is winning now? We’re clearly much better off in the present. 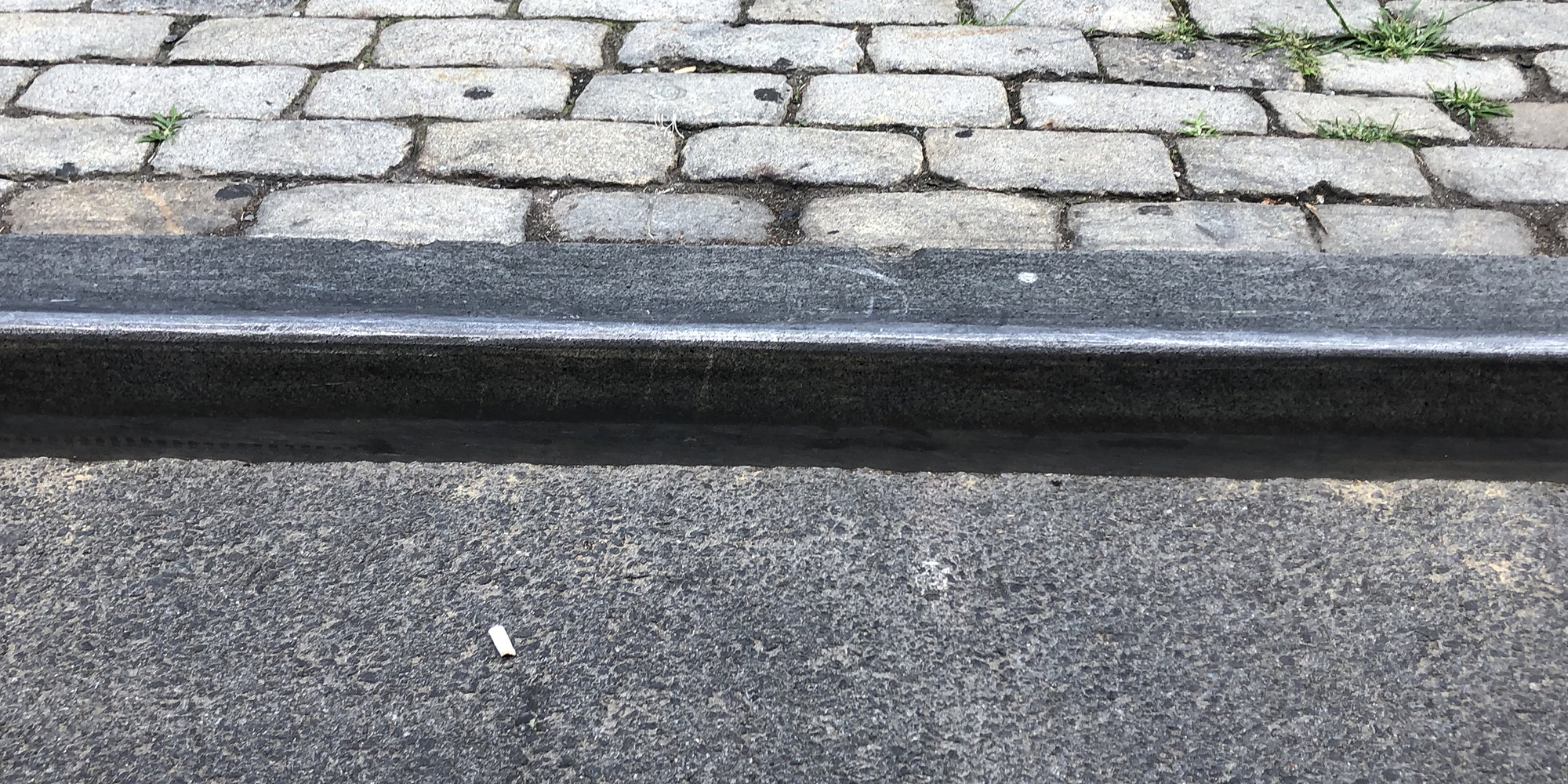 In the past year, a picturesque block-long marble curb has been added to the list of spots in New York. A section of Lafayette Street was shut down, and it revealed a freshly paved road with a perfect curb that has since become every skater’s go-to spot to end off a downtown session.

Every spot in the city has some major flaw that makes it impossible to have a chill sesh, but this new curb spot has no flaws. It’s super long and masterfully coated in wax. There are no cars or security that you need to be aware of. The ground is smooth and there are no pebbles or sticks to dodge. *chefs kiss*

Cherish this one, a marble curb this good in NYC is like finding a train car that doesn’t smell like piss. 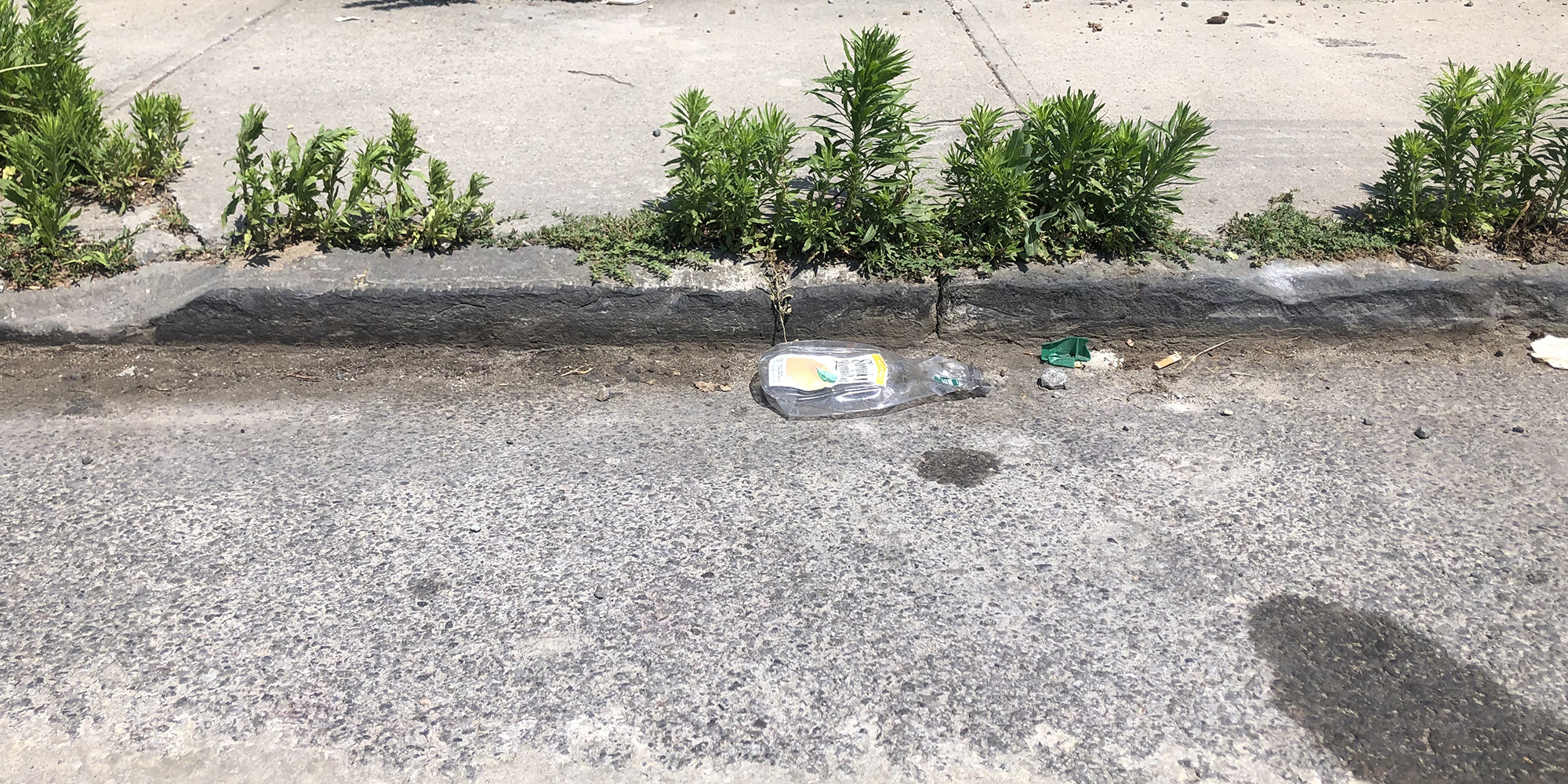 Cities started to build curbs as a beautification effort in the 1800s. Unfortunately, it doesn’t seem like these curbs have been redone since then. But, a broken-down slab of concrete with thick cracks filled with grass and weeds is a quintessential part of any New York sidewalk. Tourists tend to avoid these areas and it’s usually a good sign that there are real skate spots nearby.

You’re not going to want to try and skate on these curbs because you’re definitely going to eat it. Either your wheel will get stuck in a crack, you will trip over a stone, or the grass will suddenly steal all of your speed. But these curbs do serve a purpose – they offer some pleasant greenery to shut up all the people complaining about there not being enough nature in New York.

Words by: Justin Saltiel
Let us know what you want our intern to review next in the comments below!
Share this with someone who can’t slappy on Facebook
Report this to NYC Department of Transportation on Instagram and Twitter