WE HAD OUR INTERN REVIEW SOME LITERARY CLASSICS 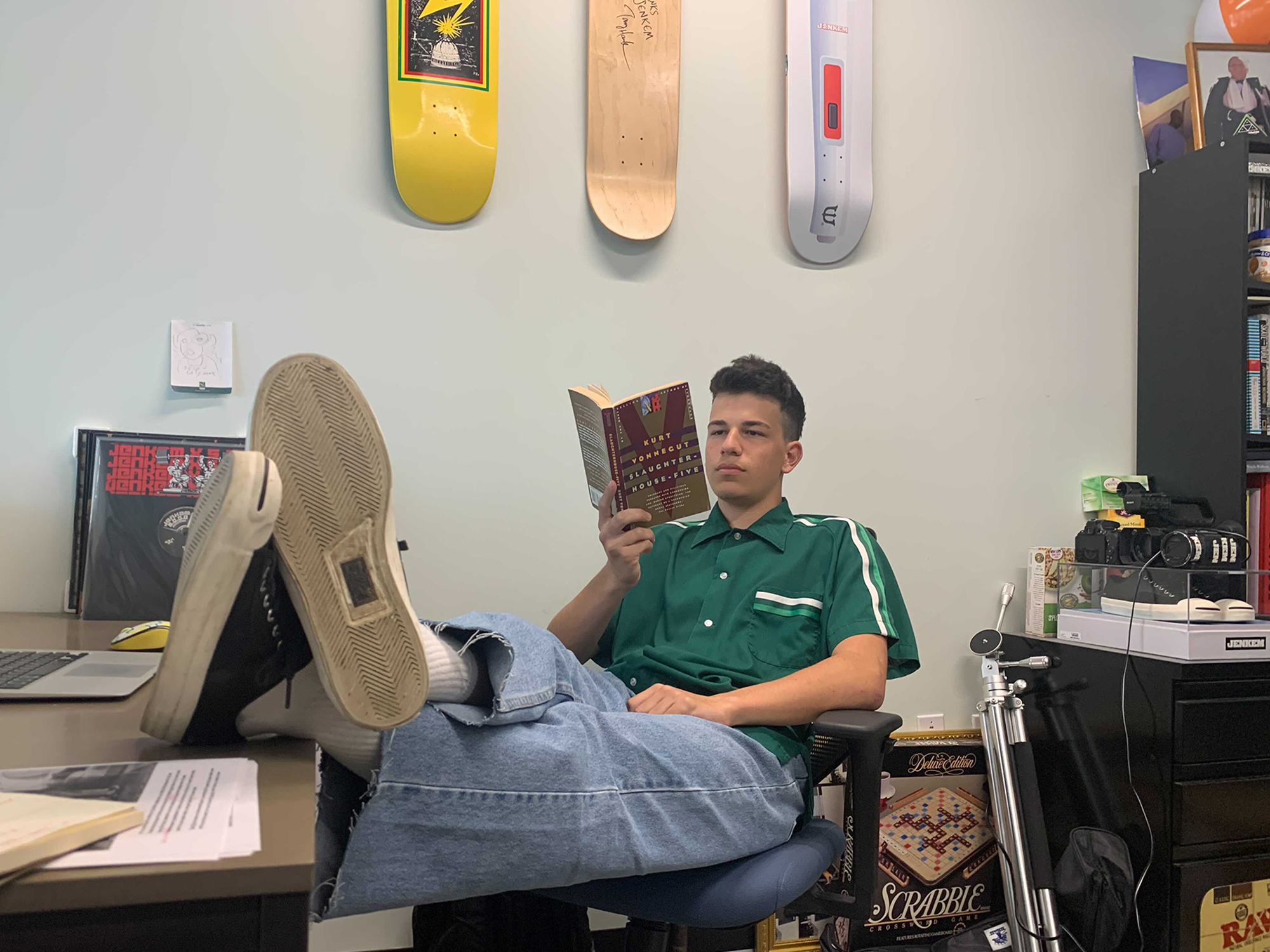 Now that the school year is coming to an end we’ve noticed our intern taking it pretty easy. Maybe a little too easy. He doesn’t have any AP tests or final assignments left to light a fire under his ass, and the previously meek high school student is now literally kicking back at Jenkem HQ.

To keep his mind sharp and make sure he doesn’t fall off completely we asked him to review some of the classics that we’ve all read – or at least heard of – during our time in high school.

Being the surprisingly gifted student that he is, Justin was able to give us a brief review of a wide array of literature. To his credit, his reviews of these books as a 17-year-old are way better than any sparknotes you’ll get online. 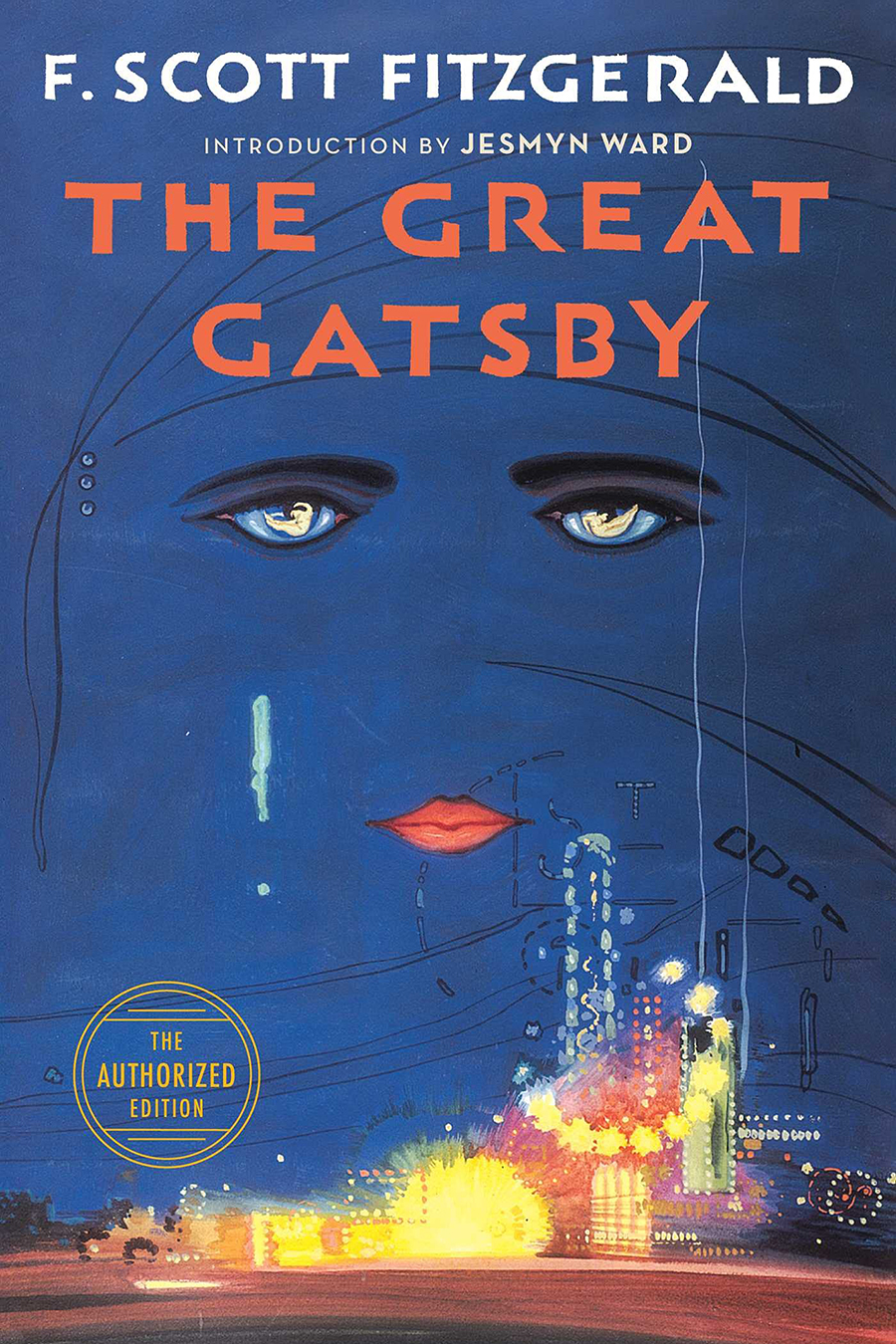 I’ve heard enough people lose their minds over F. Scott Fitzgerald’s literary talent, so I figured I should read it to find out what’s so good about it.

Fitzgerald writes almost identically to how Blondey speaks in his podcast. He writes about nothing of importance but uses the thesaurus and a couple of extra words to make his writing seem important. My teacher made it clear that I should have read the book and seen that Gatsby was pretending to be someone he’s not, but all I saw was Fitzgerald pretending to be a great writer when he’s not.

The story itself wasn’t all that bad. I enjoyed the themes of life in New York in the ’20s. The party lifestyle of Gatsby felt like watching some old Baker videos. Also, if you need to write an essay on this book, somehow the weather is a metaphor for the tension in the story. 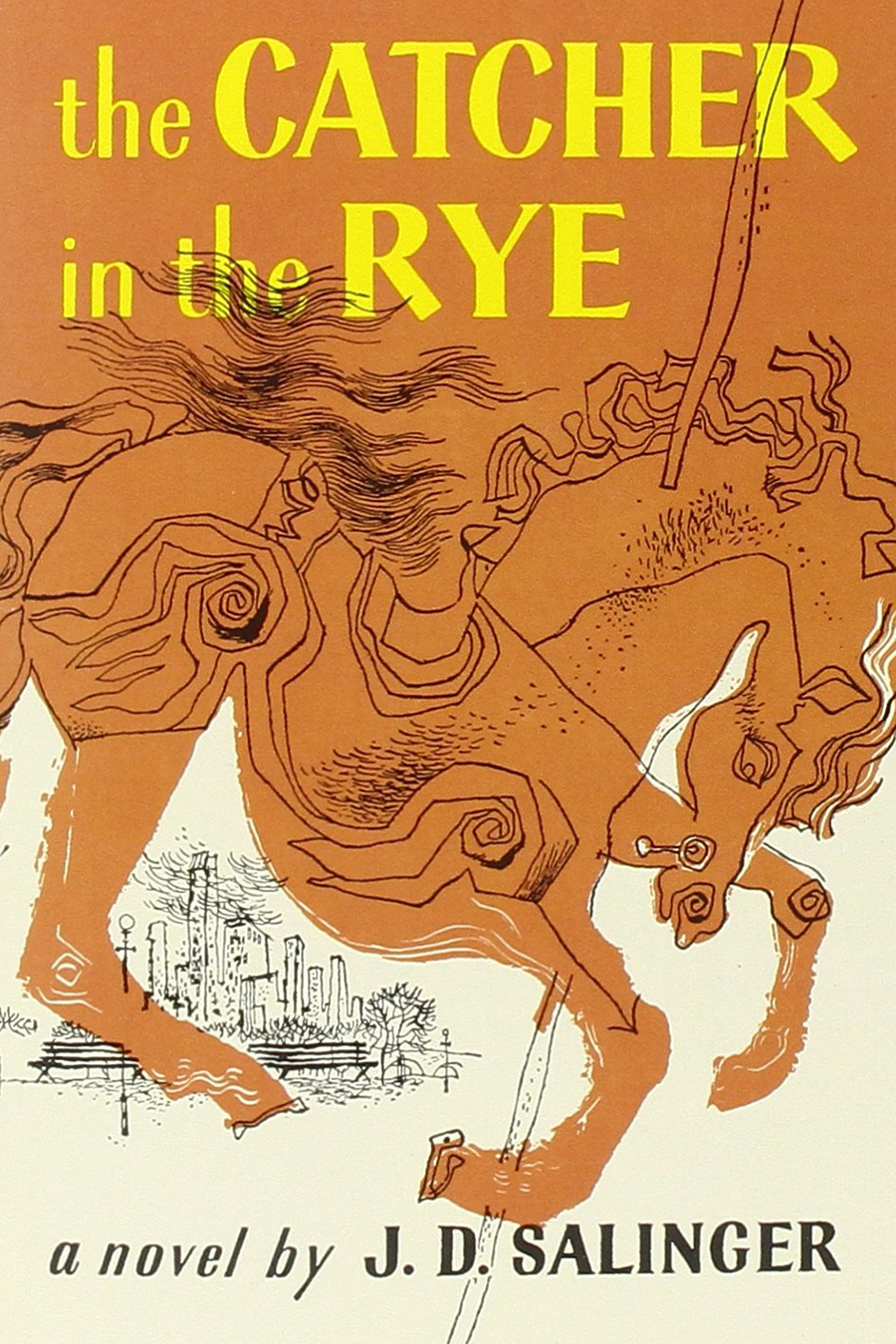 The Catcher in the Rye

If I’m being honest with you, I barely remember anything from this book. I read it my freshman year and have not thought about it since.

I read over the synopsis on Wikipedia to refresh my memory and I think that I actually enjoyed reading this book. It’s just the story of some messed up kid, Holden, living his life in New York City. Holden definitely would’ve been a skater. He probably would’ve hung out with the Homies Network at Tompkins.

PS. Don’t stress about how Holden’s red hat symbolizes independence. It doesn’t matter if it’s nollie or fakie. As long as it’s cool to you. 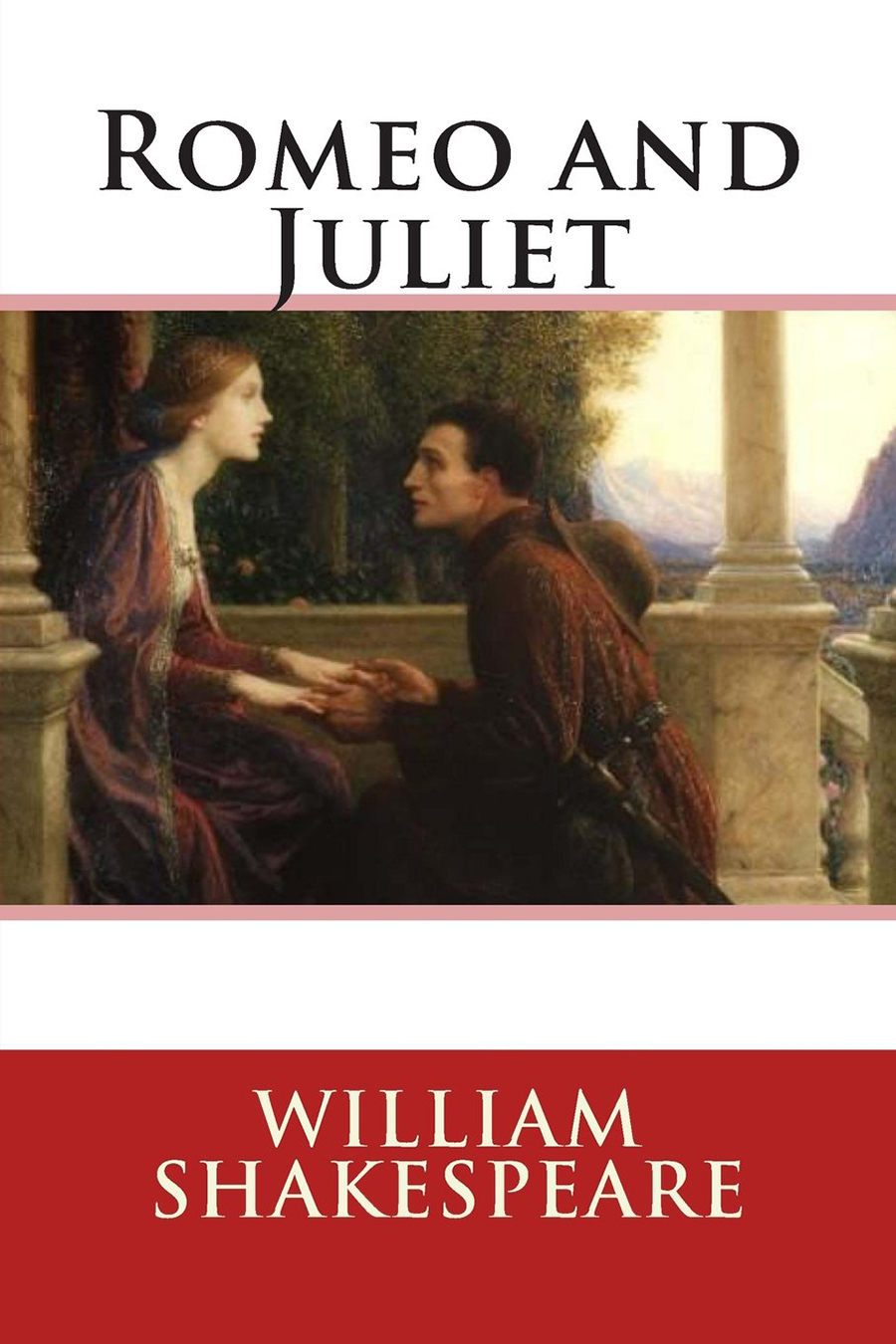 Romeo and Juliet is kind of the Tony Hawk of the literary world. Everybody knows about the book and they know all the major plot points. But most people have never read the book or seen the play. Sure, we all know Tony Hawk, or at least that’s what we tell people on the street when they see us with our boards, but nobody has ever sat down and thought to themselves, “Ooh, I should watch a Tony Hawk part right now.”

I read somewhere that Shakespeare invented hundreds of words, including “gossip,” “worthless,” and “obscene.” I guess we know who to blame for SLAP.

It’s kind of crazy that a bunch of Europeans watched Shakespeare’s plays in the 1400s and understood what he was saying even though he was making up words left and right. But they probably just read the Spark Notes like everybody else. 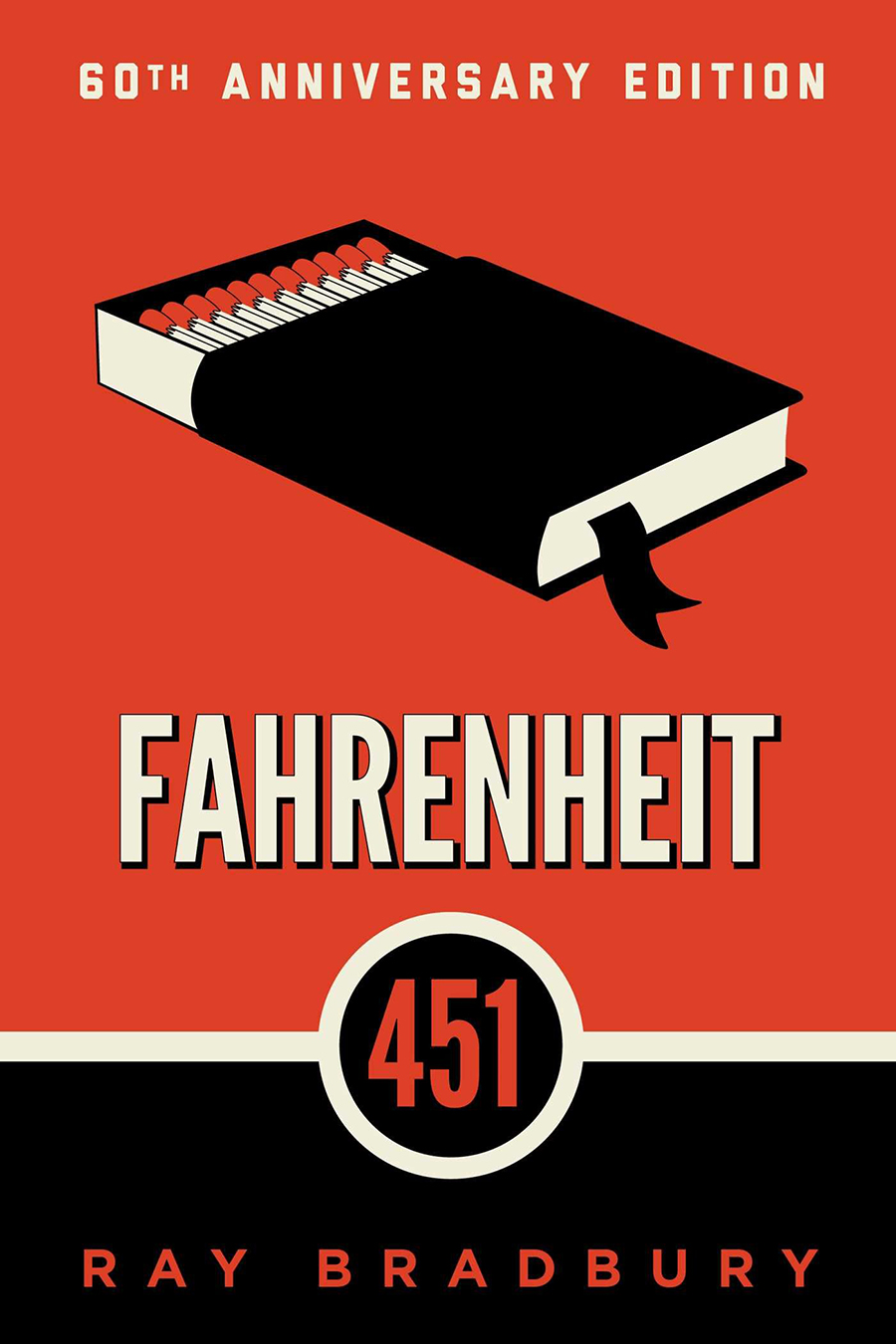 The first time I read this book was in eighth grade and then I had to read it again freshman year. I didn’t enjoy the book either time that I read it, but as a freshman it was definitely a flex that I had already read the book. Nobody cared but I thought I was cool and that’s all that mattered.

This book kind of goes the Ayn Rand route and writes about a perfectly fine political idea in such a bleak and dystopian way that it turns off the reader to ever contemplating the idea. If you want to get high schoolers hyped on anti-censorship, you probably don’t want to make a dejected social outcast the hero of your story. 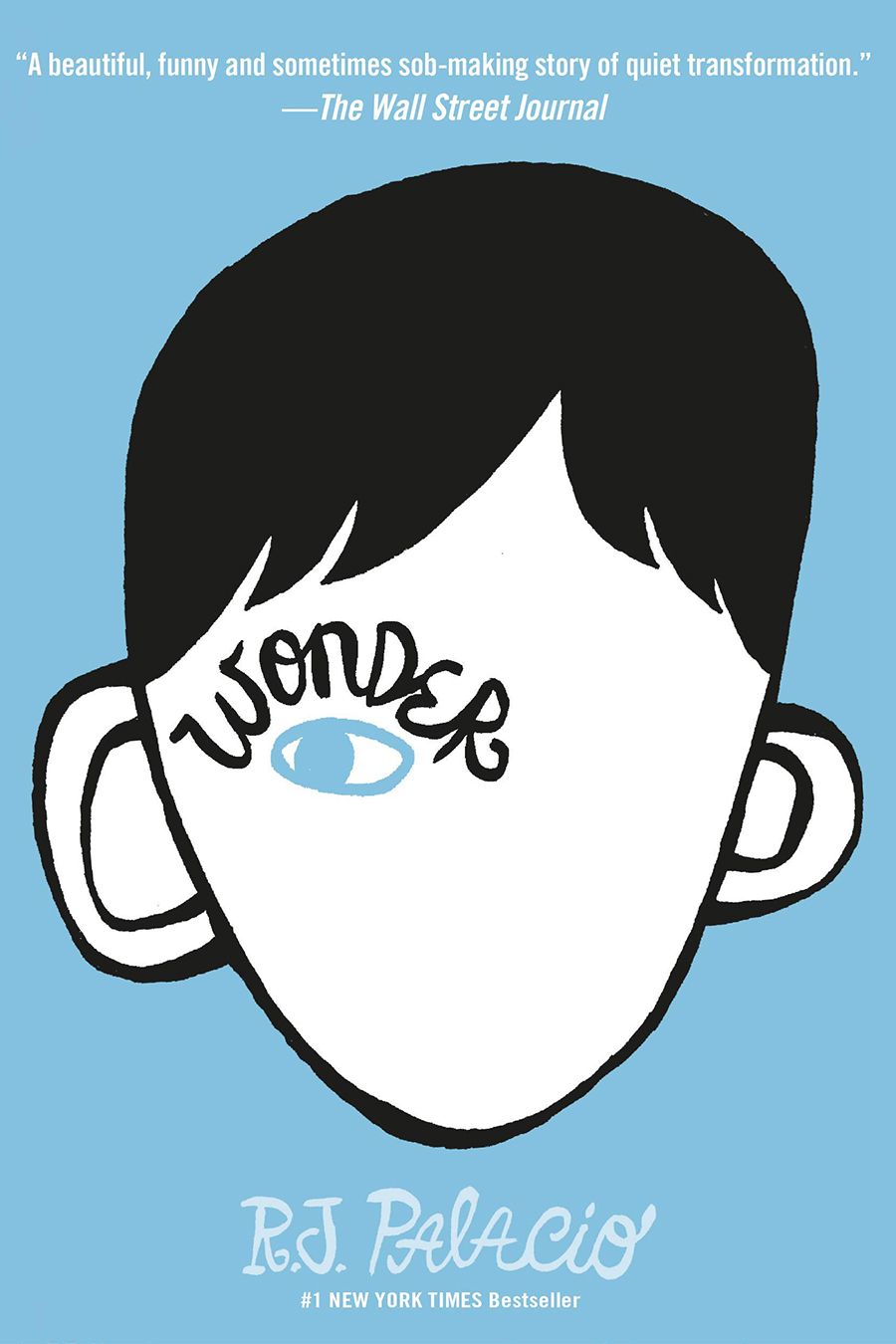 I don’t think that there is a book I enjoyed reading less than this book. If I’m not mistaken, this was my summer reading assignment for the summer before my freshman year. I had to answer a couple of questions on each chapter and then hand it in on the first day of school. I was about three quarters of the way through when I accidentally deleted all my answers.

I cried my eyes out and my dad made me go eat tacos with him because he thought it would make things better. The idea of having to reread this book and answer all of the questions could not have been less appealing. I ended up figuring out how to recover the document but I definitely blame those tears on the book and not on me deleting the document.

This book was all the rage when it first came out and all the skatepark moms were hyped to read it. Now, I don’t think that anybody really reads it. I hope that this doesn’t become a classic. If my kids have to read this in school, they’re going to be homeschooled. 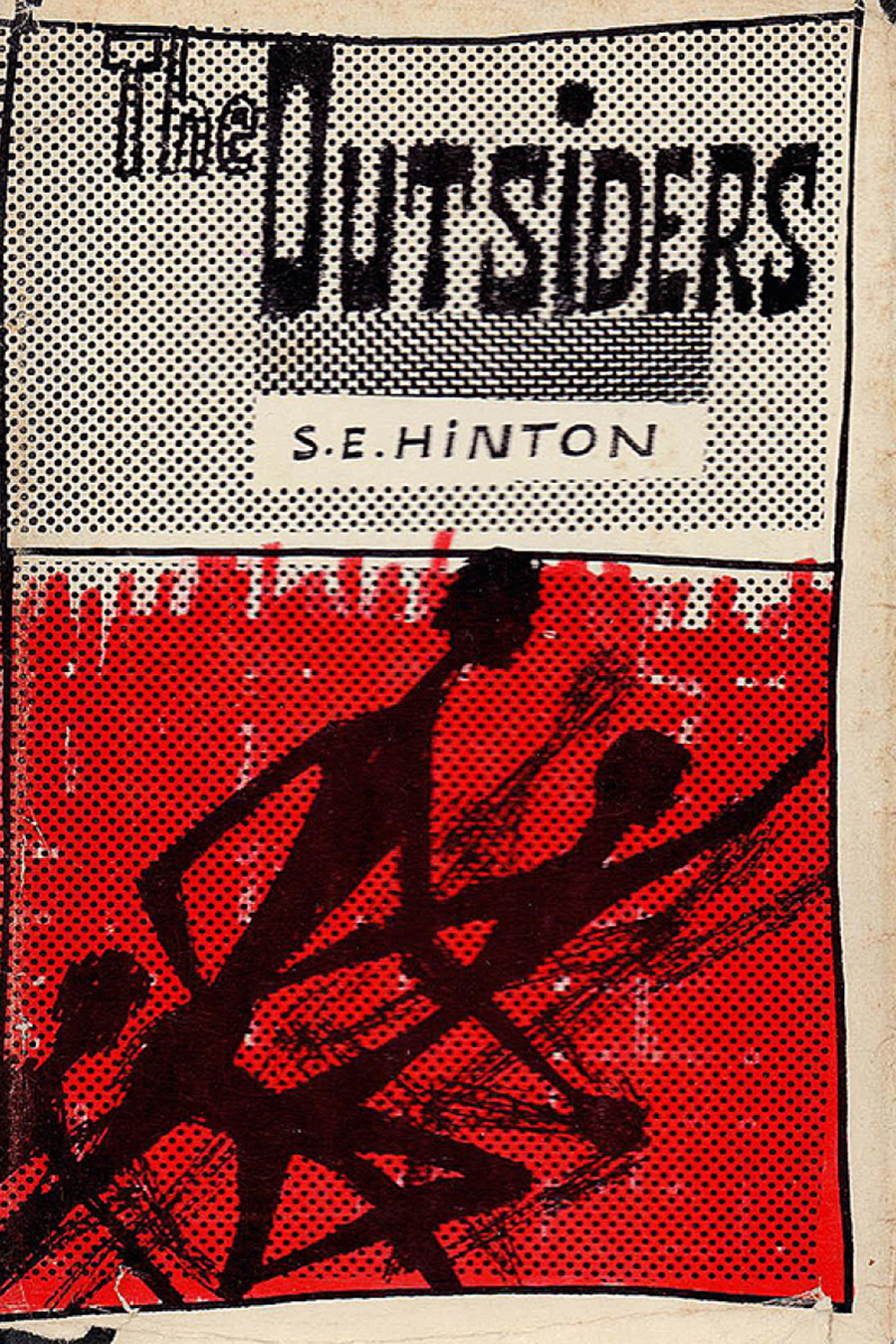 I’m trying to recall the plot of this book but all that I can think of is John Travolta singing and dancing in Grease. I feel like the two had the same plot. It’s just teenage gangsters in leather jackets duking it out and maybe there are a few songs thrown in there. Grease was a good movie so I’m sure that this was a good book. 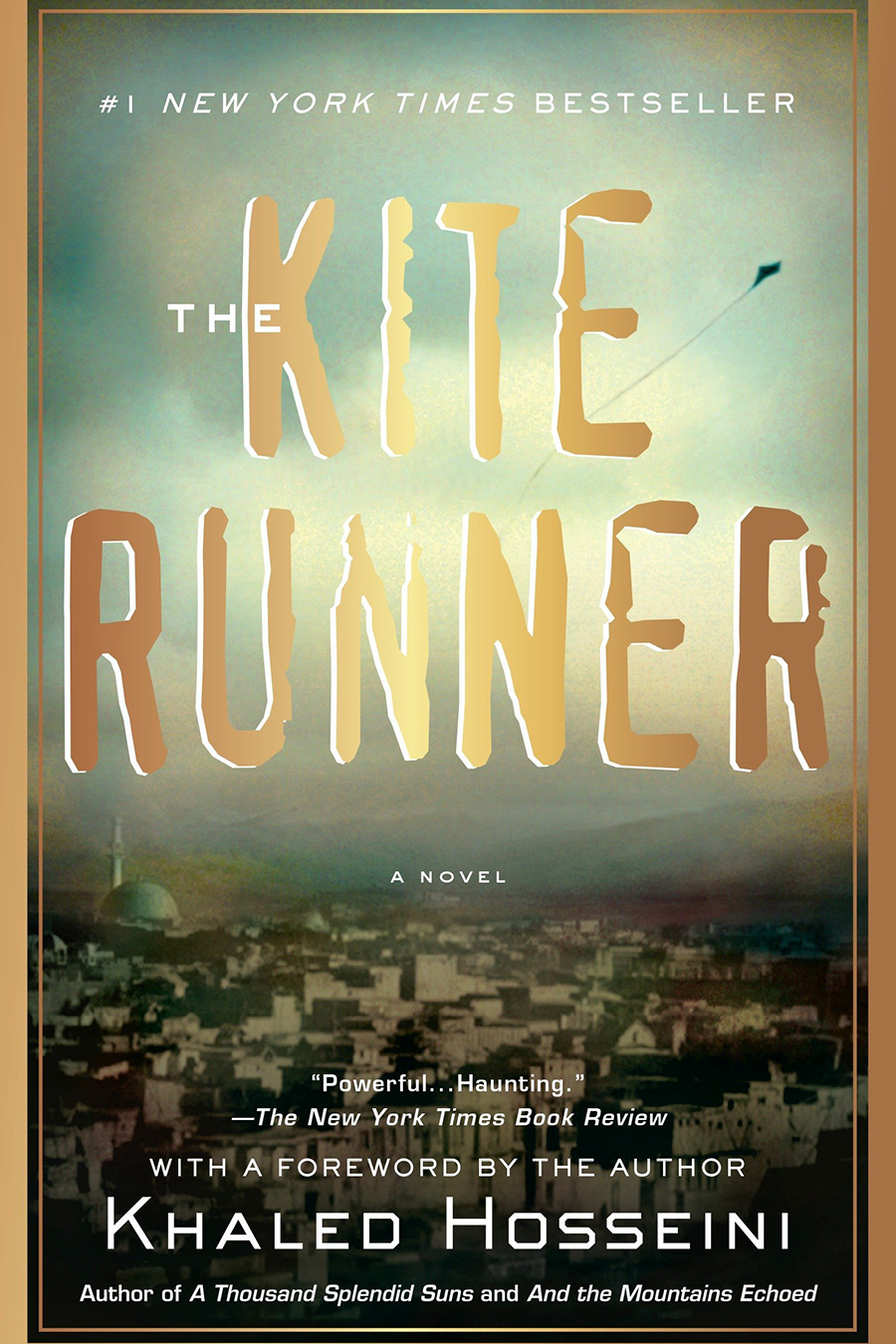 I read this in my sophomore year and it was a really solid book. It’s one of the only semi-autobiographical high school classics which I really like. It’s an interesting journey that you get to go on with the main character as he flees Afghanistan and tries to rebuild his life in America. His best friend is killed so he must go back to Afghanistan and save his friend’s infant child. Somebody is probably going to try and say, “This is just like skateboarding because skaters also come from the bottom and make something of themselves.” But skaters just sit at the spot all day, come up with excuses for why they can’t skate, and get sent free shirts. 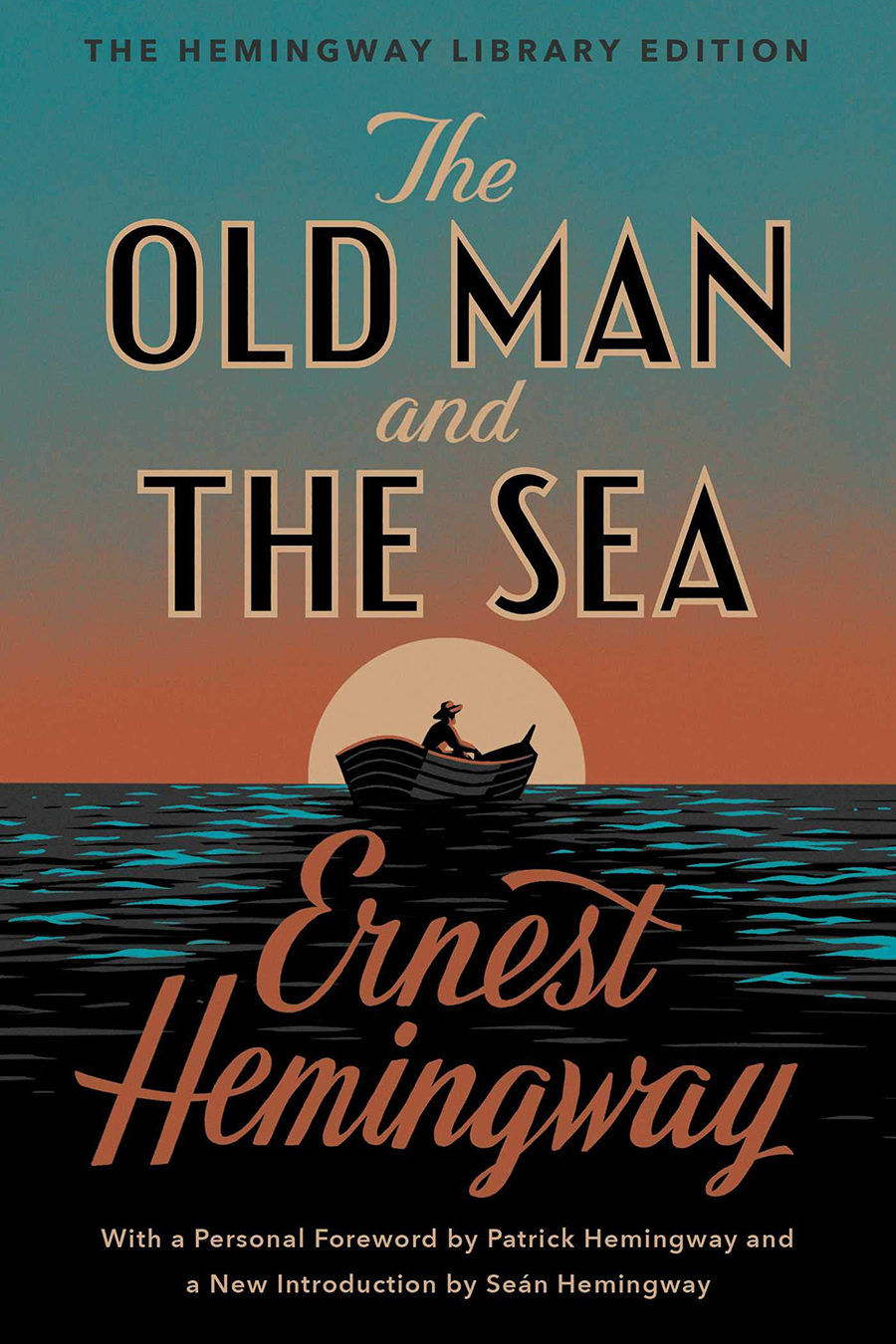 The Old Man and the Sea

I read this and enjoyed it a lot. My English teacher was convinced that there was some deeper meaning in almost every other sentence. But, if you just read this for the story, I think you’ll be satisfied.

Ernest Hemingway writes in a simplistic and rather dark and pessimistic style. Usually, I would be against this kind of attitude but it’s acceptable because Hemingway comes off like Alex Olson. Their snippiness and bluntness will put a bad taste in your mouth but they are both able to back it up.

Hemingway is able to write masterpiece after masterpiece, and Olson drops banger after banger and will only occasionally drop a good board graphic.

Words by: Justin Saltiel
Give his reviews a letter grade in the comments below!
Share this with your old high school English teacher on Facebook
Report this as a failing grade on Instagram and Twitter