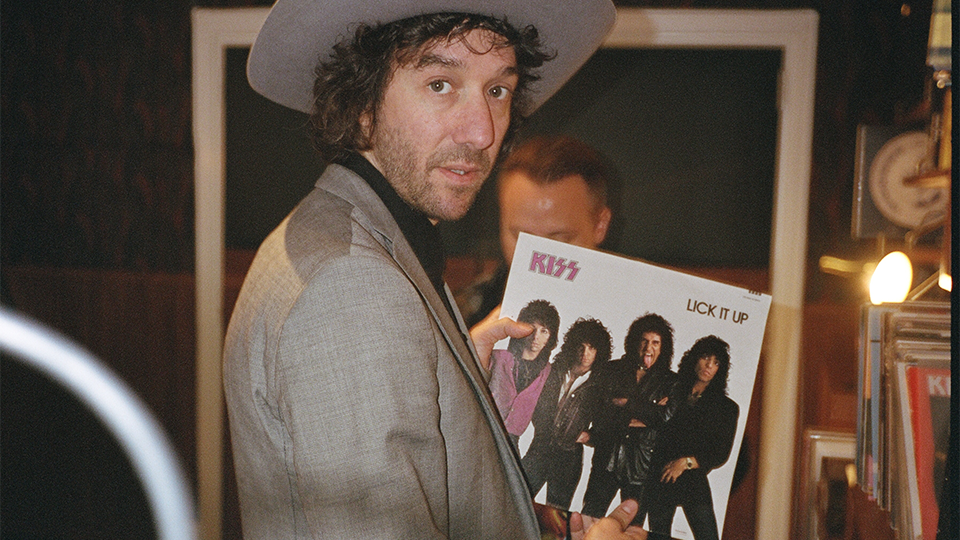 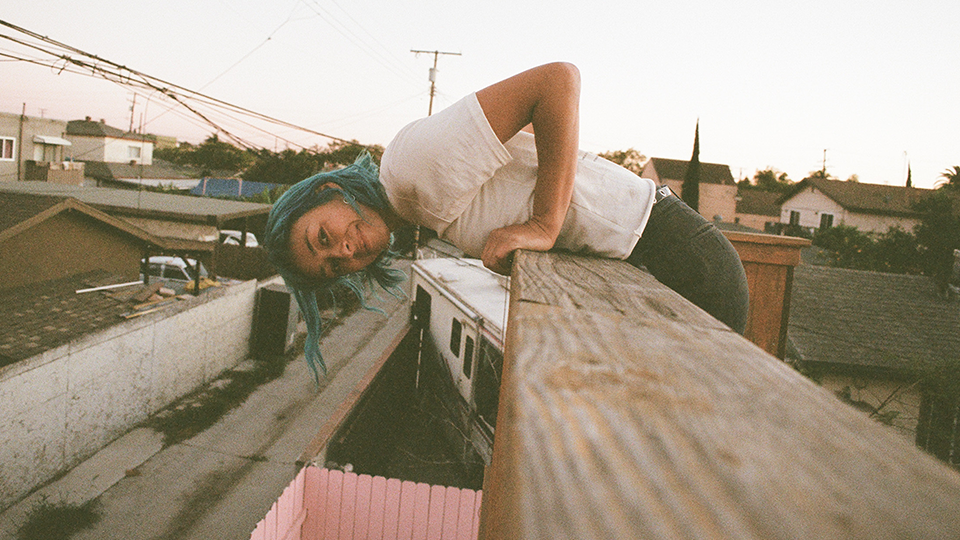 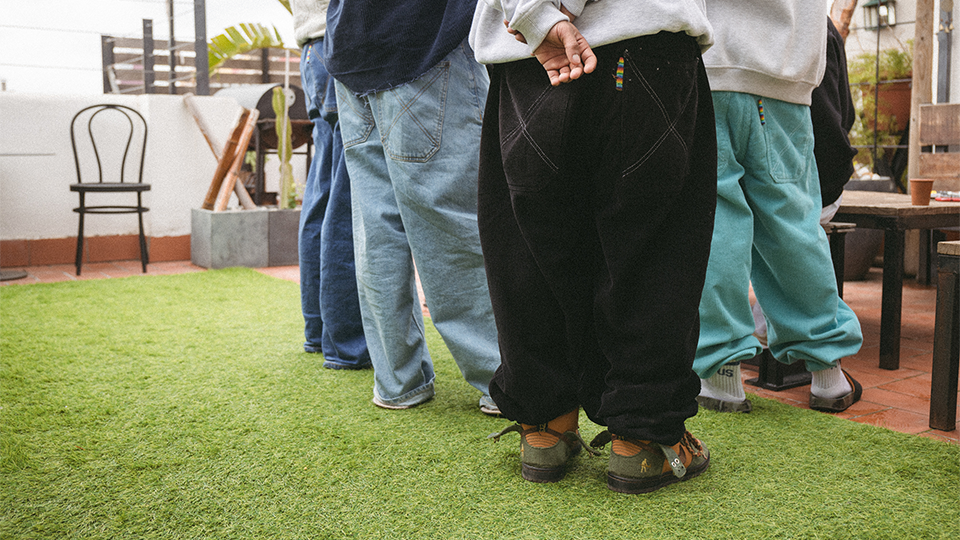 THE UNUSUAL HISTORY OF HOMEBOY, ONE OF THE ORIGINAL BAGGY PANT BRANDS 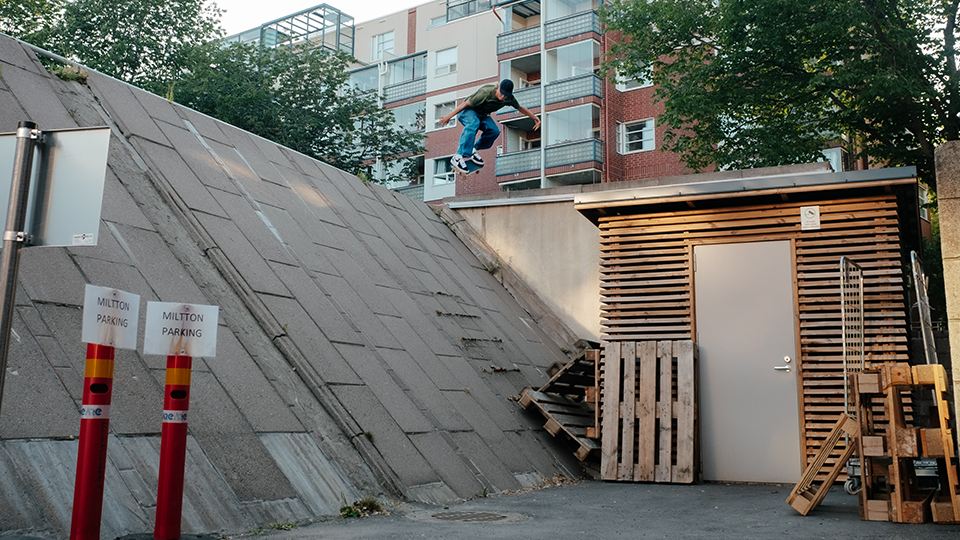 A SKATE TOUR OF HELSINKI WITH EETU AND JAAKKO 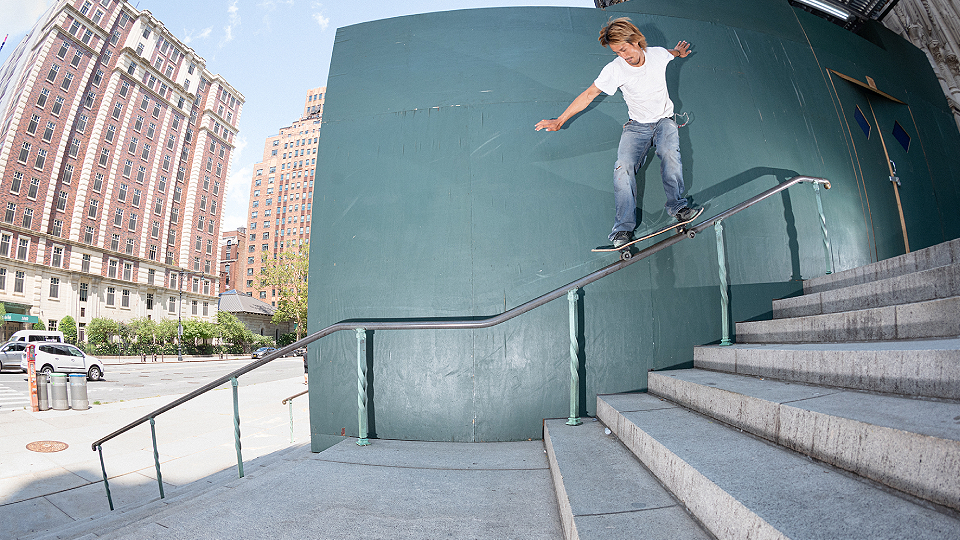 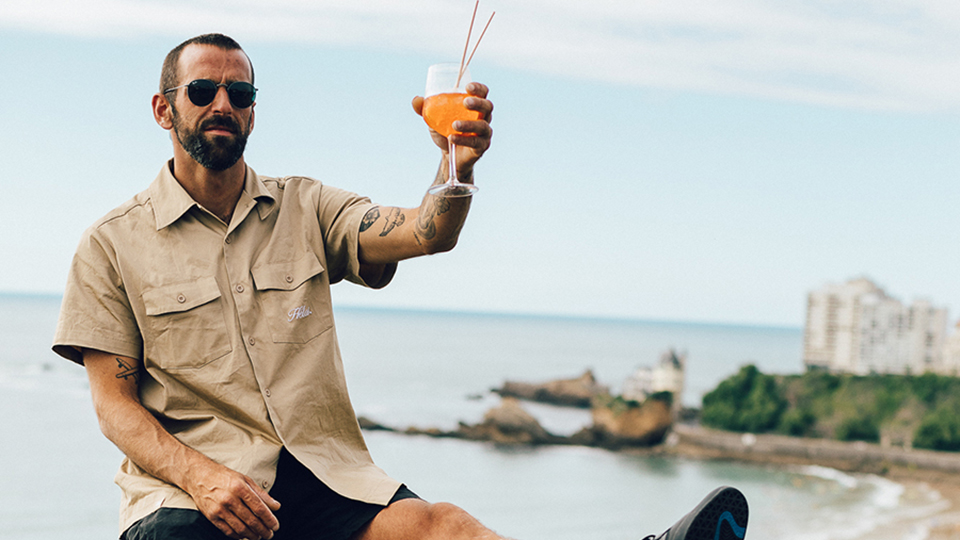 THE LAID BACK LIFE OF LUCAS PUIG 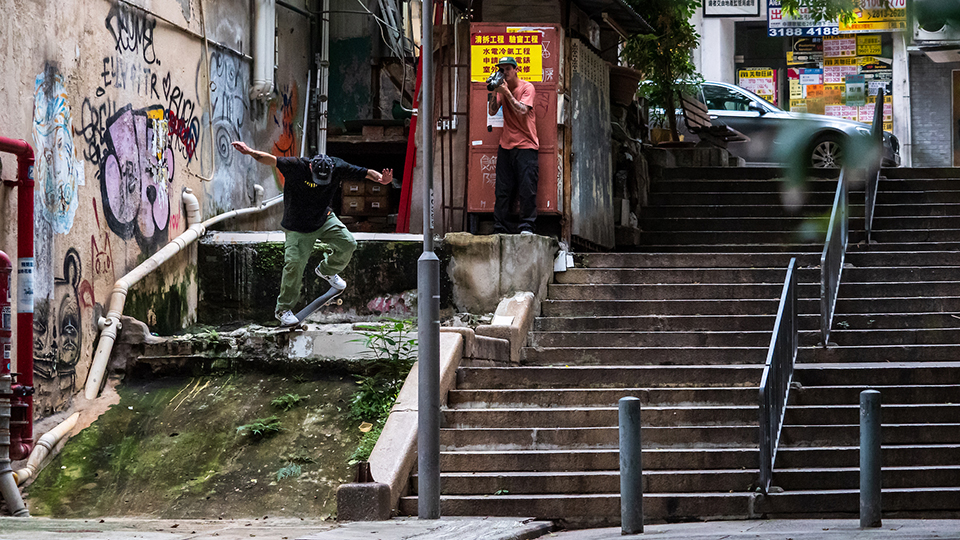 Worst phrase in the skate dictionary?