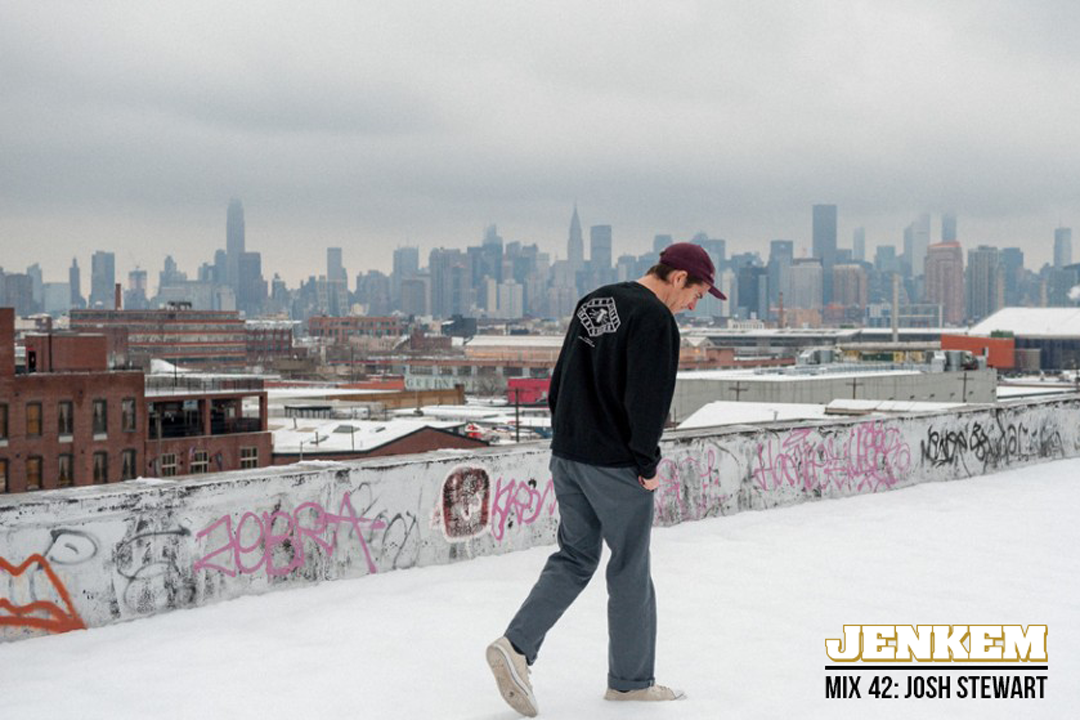 It’s safe to say that the East Coast’s skate-identity of long lines through chuddy city streets is due in large part to the work of Josh Stewart and his excellent indie video series, Static. Carrying on the tradition of the old Eastern Exposures, Josh filmed (VX1000 baby!), edited, and released the first Static way back in 1999. This was before YouTube made digital distribution a breeze, before social media made promotion a thing to be mastered by idiot children, before every crew and their mamas were putting out edits of wallies set to trap music. Josh Stewart was way ahead of the curve, and has been steadily carving out that curve even further ever since.

In an interview we did with Josh a few years ago, he talked about how he “overthinks everything.” Surely this must be occasionally maddening for him, but for us it just means whatever he releases with his name on it will be more than worth your time in checking it out. That goes for all of his videos, the products he distributes through Theories of Atlantis, and hopefully for this Jenkem Mix, the 42nd installment of our series (and maybe the most interesting one to date).

Listen to it below… or on Spotify, or download it here 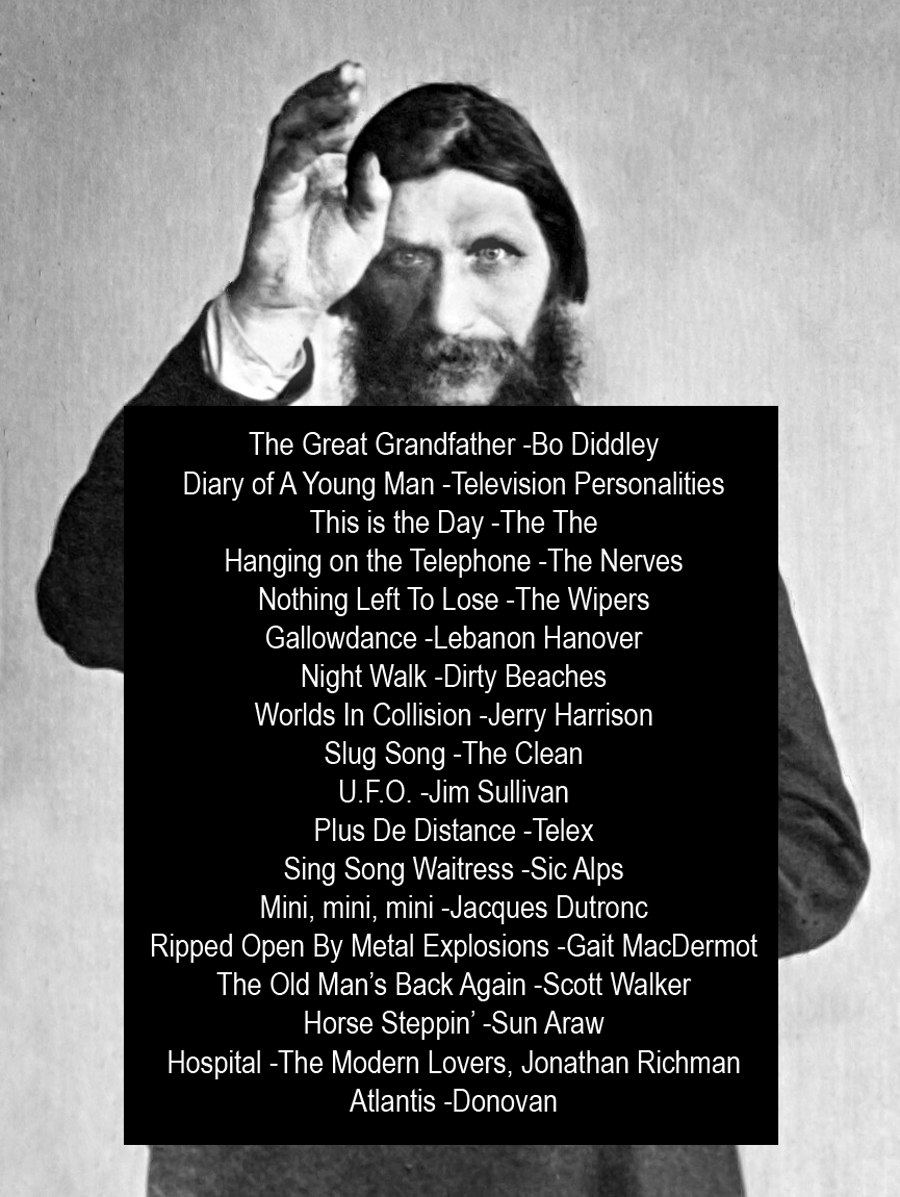