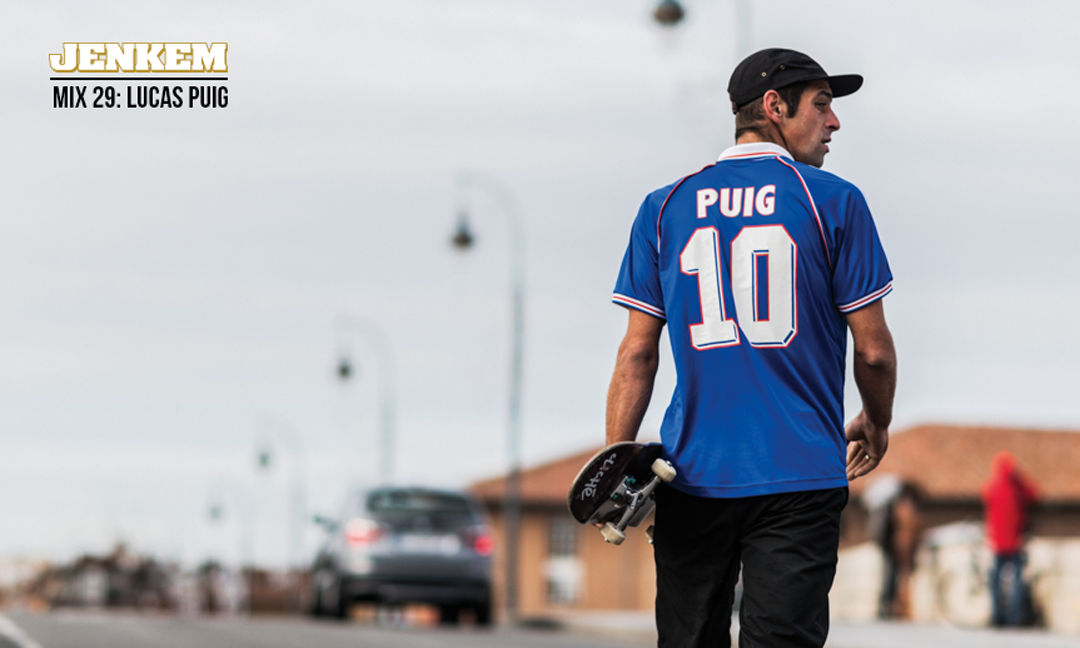 Believe it or not, there used to be a time in skateboarding where European skaters were written off as irrelevant to American audiences no matter how good they were. “So-and-so did blah blah blah but it doesn’t matter because he’s French.” This sort of sentiment was all too common in the late 90s and early 2000s when Lucas Puig was coming up for Cliché and honing the ledge wizardry we revere him for today.

But things have changed in the last few decades, and American skaters have not only accepted Euro skaters, they’ve started emulating their sporty fashion and fancy footwork. Lucas is one of the main reasons for this change – he consistently comes out with mind blowing parts in some of the flyest fits around.

While Lucas claims that there’s no point in him ever relocating to America because he’ll always be considered a “European skater,” his musical tastes make him a de facto American. For the 29th installment of the Jenkem mix series, check out these cuts culled from the best of the best that Worldstar has to offer. 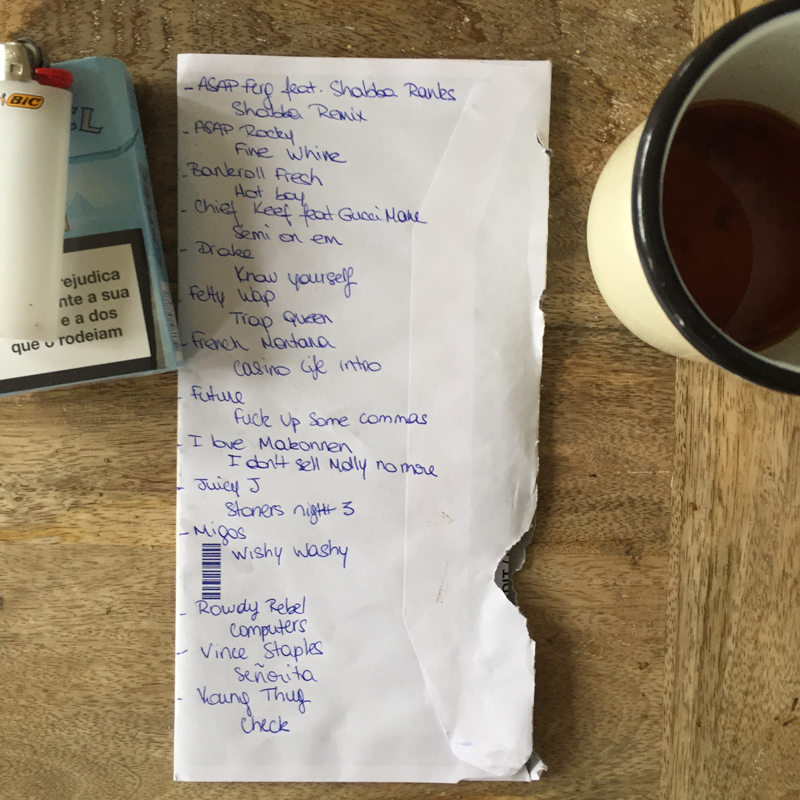 Check out Lucas’ hat company, Hélas, for your next summer purchase.
Music mixed By: Mike Bloom (@Mikebloomnyc)
All sorts of crap over on our Facebook
Get brainwashed on Instagram