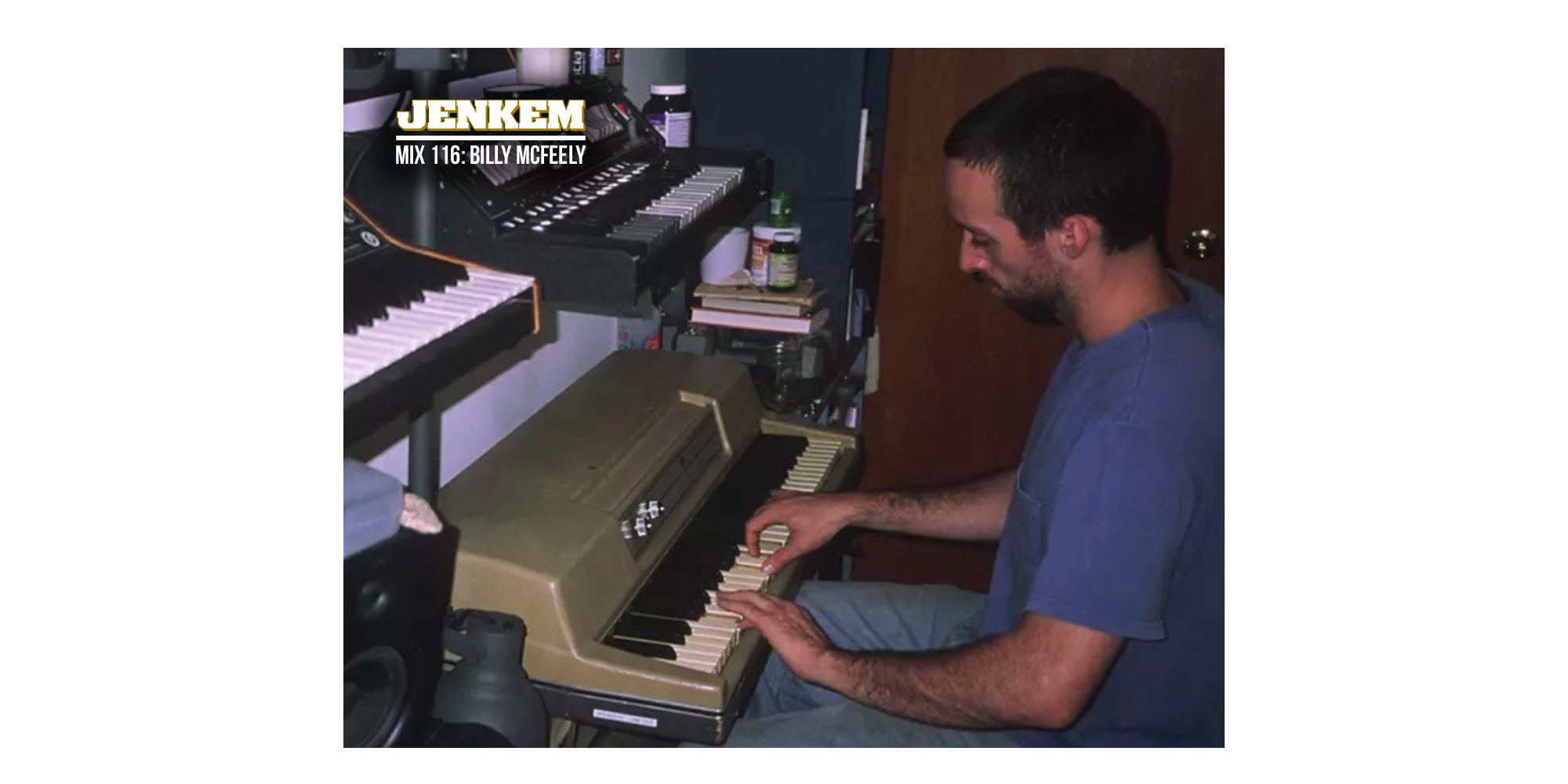 Billy’s name has been floating around skateboarding for a while now for a variety of reasons. He’s a ripping skater in his own right and has had cult favorite parts in multiple Bronze videos, and nowadays, he’s also soundtracking skate parts on the low, aka without much self-promotion on his end. He’s gotten recognition to the point where Quasi is making merch that reflects his status as an underground skate soundtracking legend.

It’s not very often that the people we tap for mixes are actual musicians and producers themselves, so it’s a special treat when you get direct insight into what types of music inspires their creative process and gets them juiced to make music of their own. Billy’s work is varied, yet always has an ethereal feel, which makes sense when comparing it with this tracklist.

We’re hoping for a proper release from Billy soon, whether in the form of a full-length soundtracked entirely by him, or an EP. But in the meantime, give his self-edited mix a listen and download it here while you can. 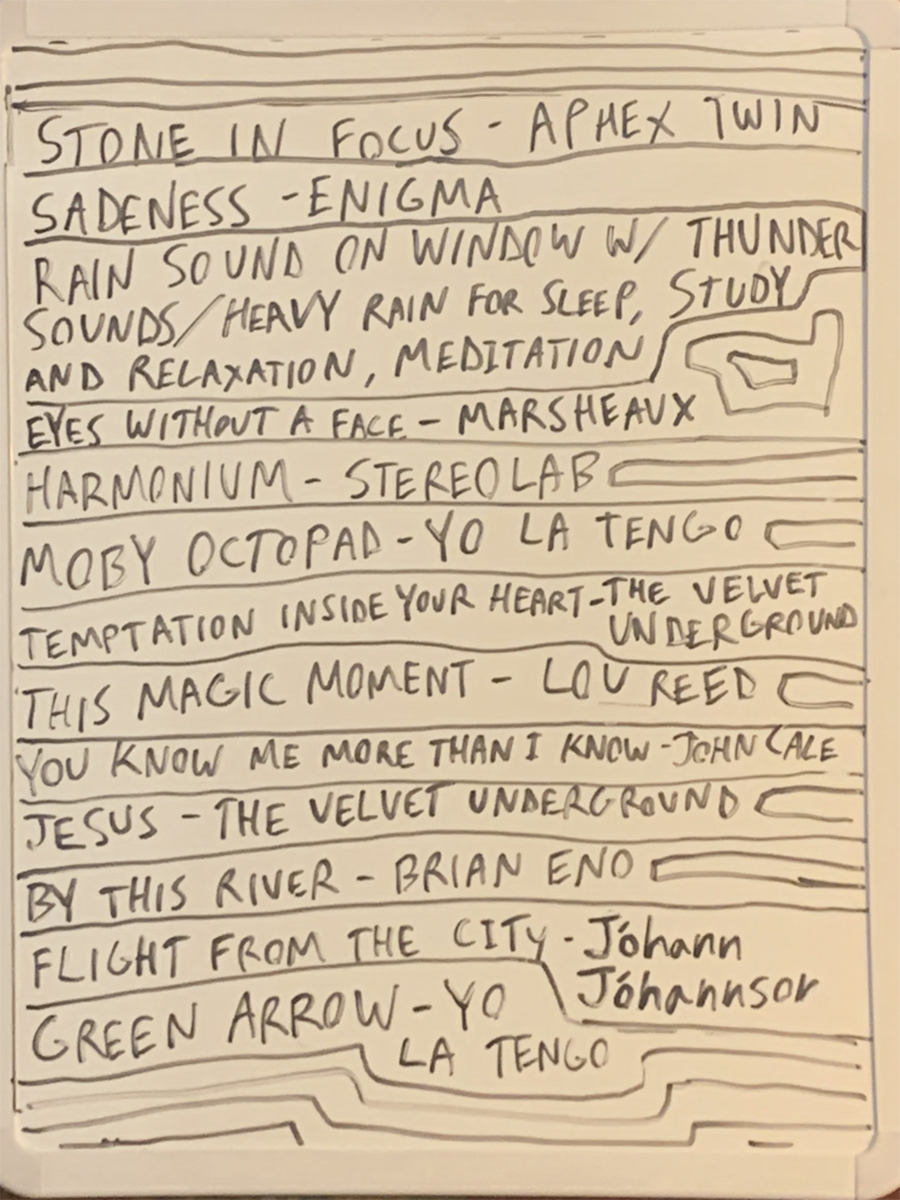