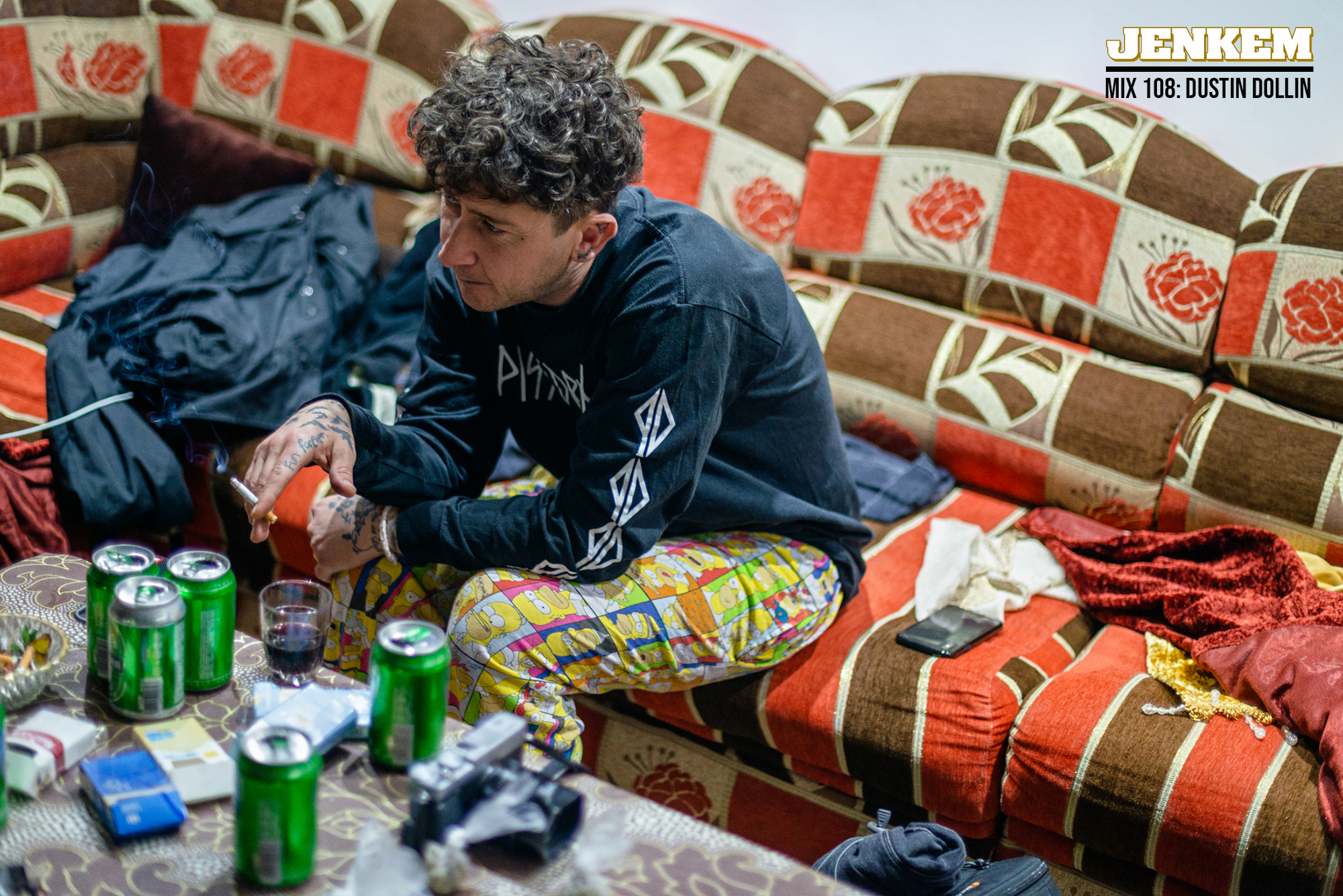 Before we received this tracklist from Dustin Dollin, I thought I knew all there is to know about him. We’ve all watched him for the past 25 years while he’s been drinking, slamming, and dropping parts, so I assumed we were just going to get banged over the head with some dive bar classics.

While there are some divey staples here and there, there are also some unexpected oddities in the middle, like a parody song that samples a bizarre Gordon Ramsay news segment, and a 19-minute Isaac Hayes track with a 9-minute spoken-word intro. But that’s why we all love Dustin, because even after a quarter-century in the game, he can still surprise (or troll) us all.

If you don’t want to think too deeply about the picks, feel free to just listen to this mix the Dustin would’ve wanted you to – on shuffle, slightly drunk with some good friends. Make sure to download it here while you can, too. 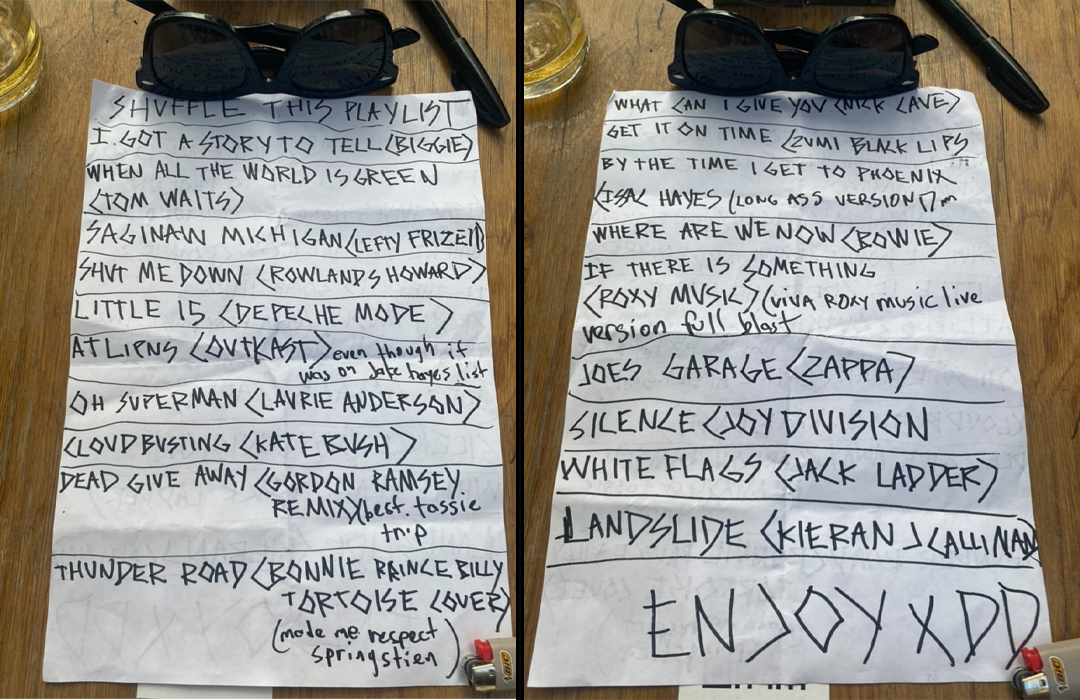