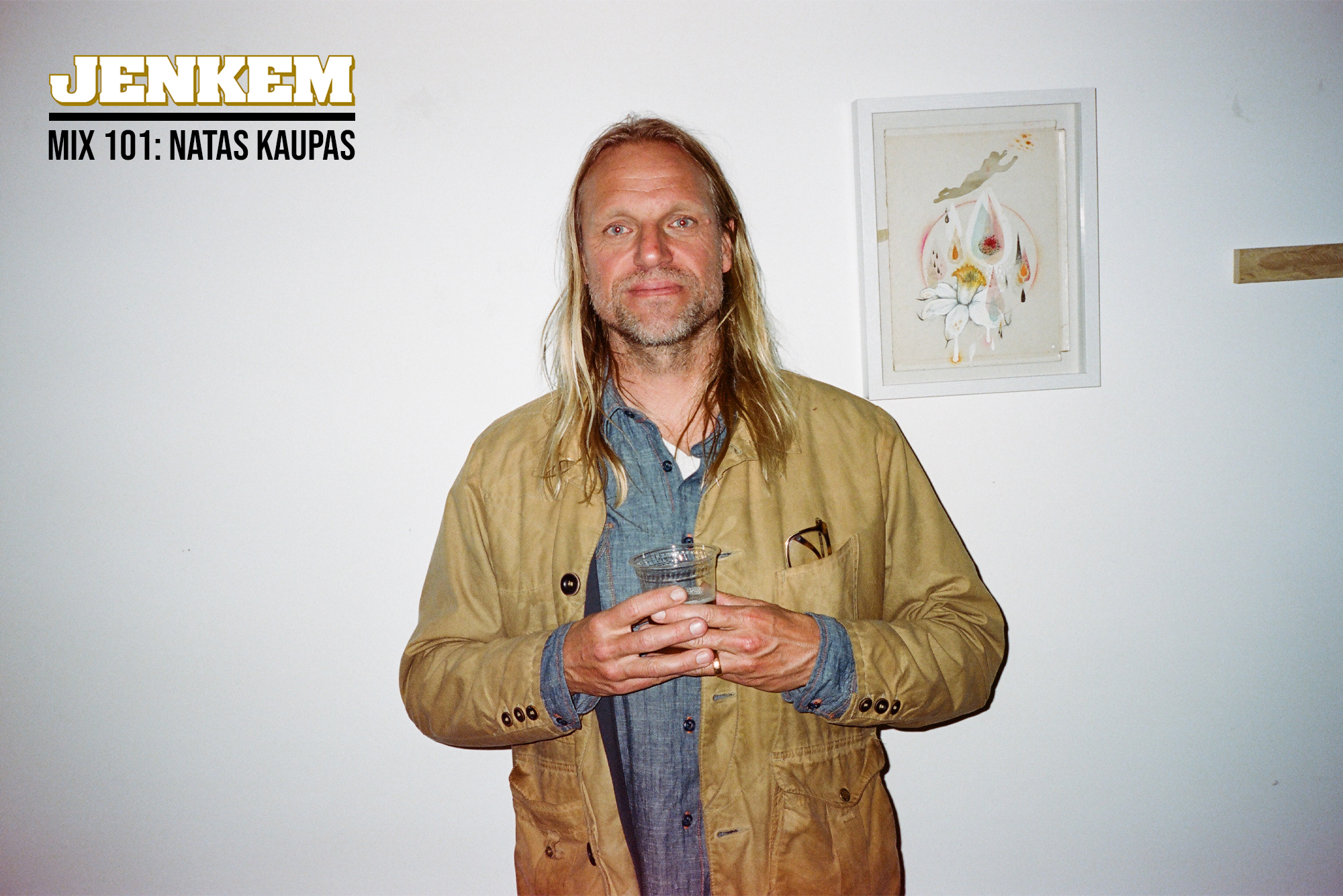 Influence is often overstated in skateboarding but Natas Kaupas’ legacy is larger than any one trick, time, graphic, or style because it’s both massive and lowkey. What?

Yeah, after skating for Santa Cruz and starting 101, Natas’ career was curtailed by injury in a time when doctors pretty much told you “tough shit,” so he spent $20,000 on a tricked out Apple computer in the early-‘90s and started designing graphics for skate brands instead.

And who could forget his satanic board that was considered offensive and shocking, even if he didn’t draw it. Fun fact, he partially designed the Jim Thiebaud “hanging Klansman” graphic though.

If none of this makes sense, good. The thing about Natas Kaupas is that nothing ever did in the best way possible, other than how powerful, eclectic, and thoughtful his skateboarding was and still is when he snaps an ollie. Check out the mix below and download it here while you can. 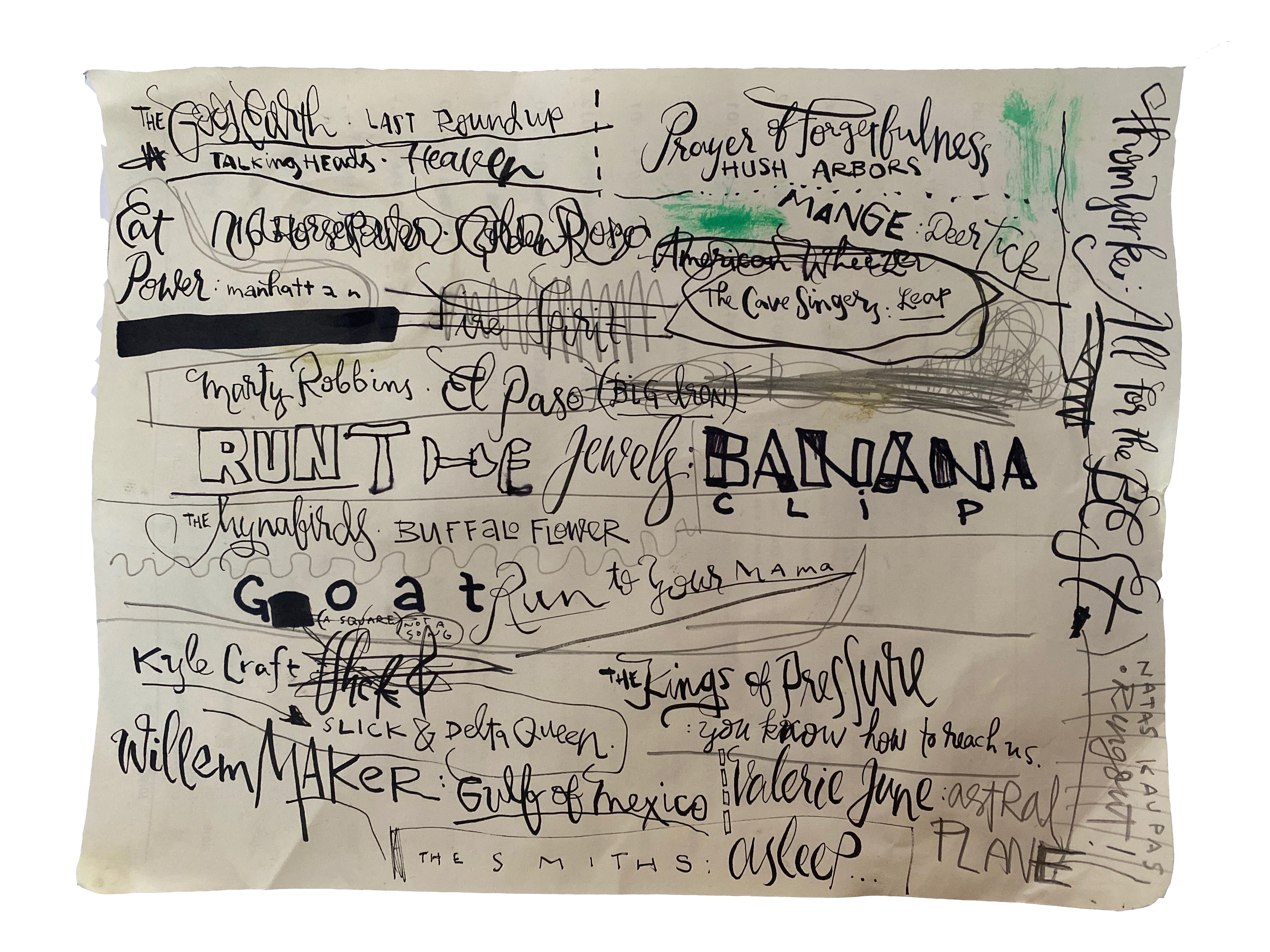