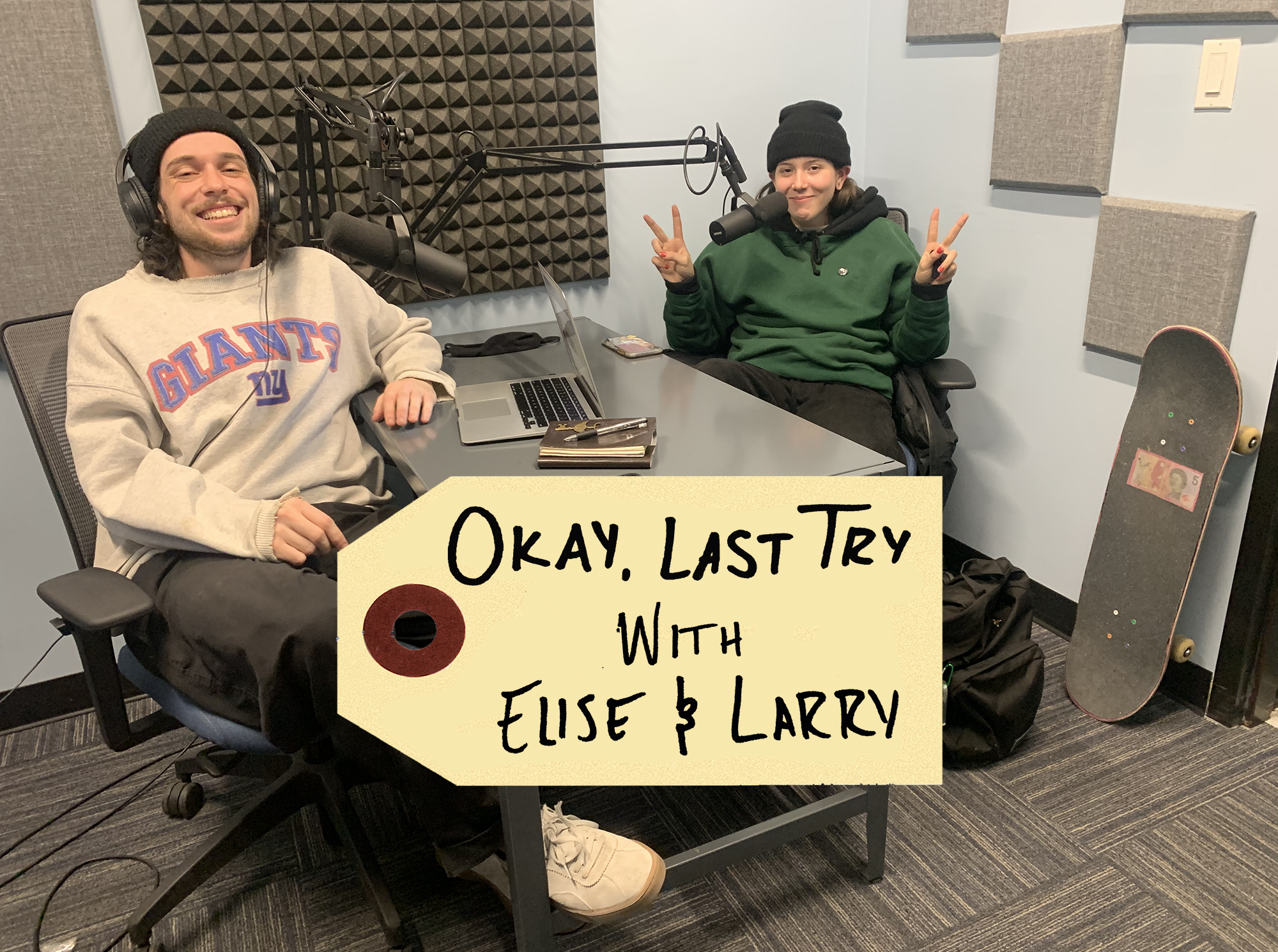 The last thing skateboarding needs is another podcast hosted by old heads who interview their buddies. Eventually, all of the stories and episodes start to sound the same. That’s why we decided to create something different that focuses on the future voices of skateboarding. Introducing, “Okay, Last Try” hosted by Noah team rider, Elise Hedge, and myself, Larry Lanza.

For the third episode of “Okay, Last Try,” Elise and I sat down with Rashad Murray and Nnamdi Ihekwoaba. After I blew the audio recording the first time we interviewed them, Rashad and Nnamdi were gracious enough to come back and talk about tattoos, protests, Carpet Company, and a certain skater who likes to dance. Enjoy!

You can find all episodes on Spotify, Soundcloud, or Apple Podcasts. Give it a listen and write a review. Let us know if we should cancel ourselves or not. – Larry 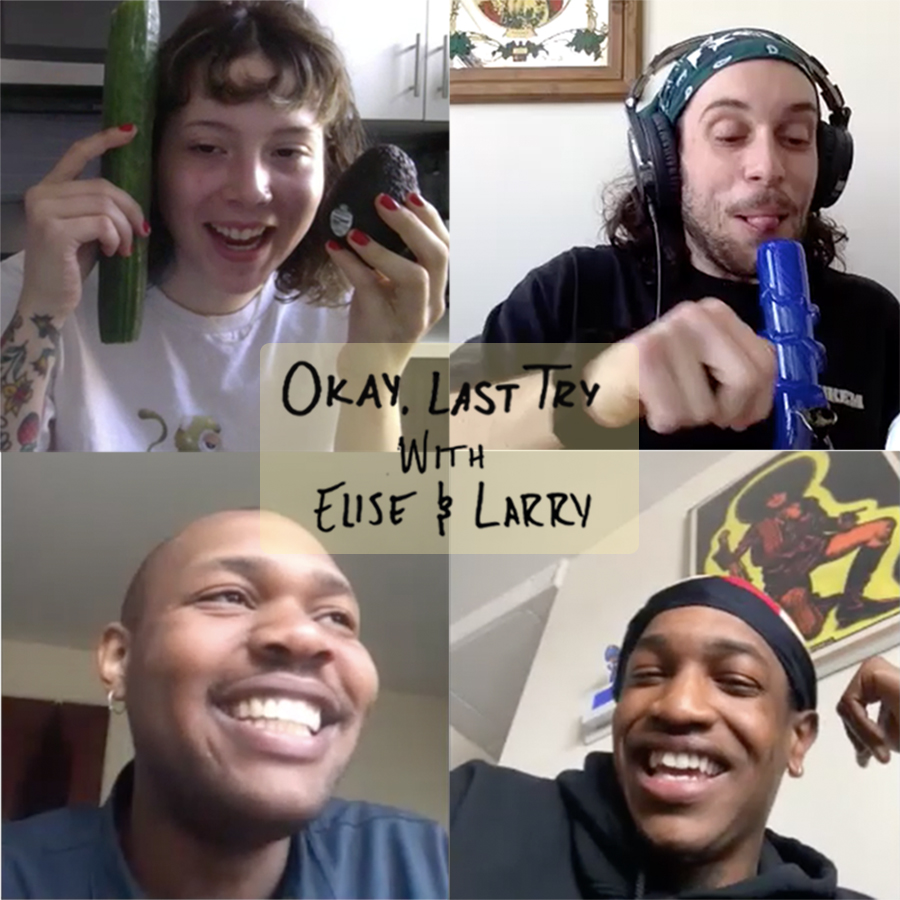