This edit from the lads at Hathenbruck is a lot of things.

On surface level it’s a bunch of eccentric guys in Utah skating weirdly skinny, picturesquely sketchy spots. But it’s also an odd creation story of paper clips, from single-celled organism to multi-use metal pokey thing and doubles as a $100 fundraising campaign for the filmer to get himself a new pair of Nike Air Tech Challenge shoes.

Unless you’re tapped into the Salt Lake City skate scene (which you’re probably not), you’ve never seen any of these spots, and that’s what makes this video so enjoyable. Nothing’s expected or feels forced, and for some reason, all the pole jams get longer as the video goes on.

If you need something to calm you down from that Street League upset, or a pick-me-up to get you pushing around outside in below 40°F, watch “PAPERCLIP.” (And while you’re at it, check in on your old MS Word paper clip buddy.) 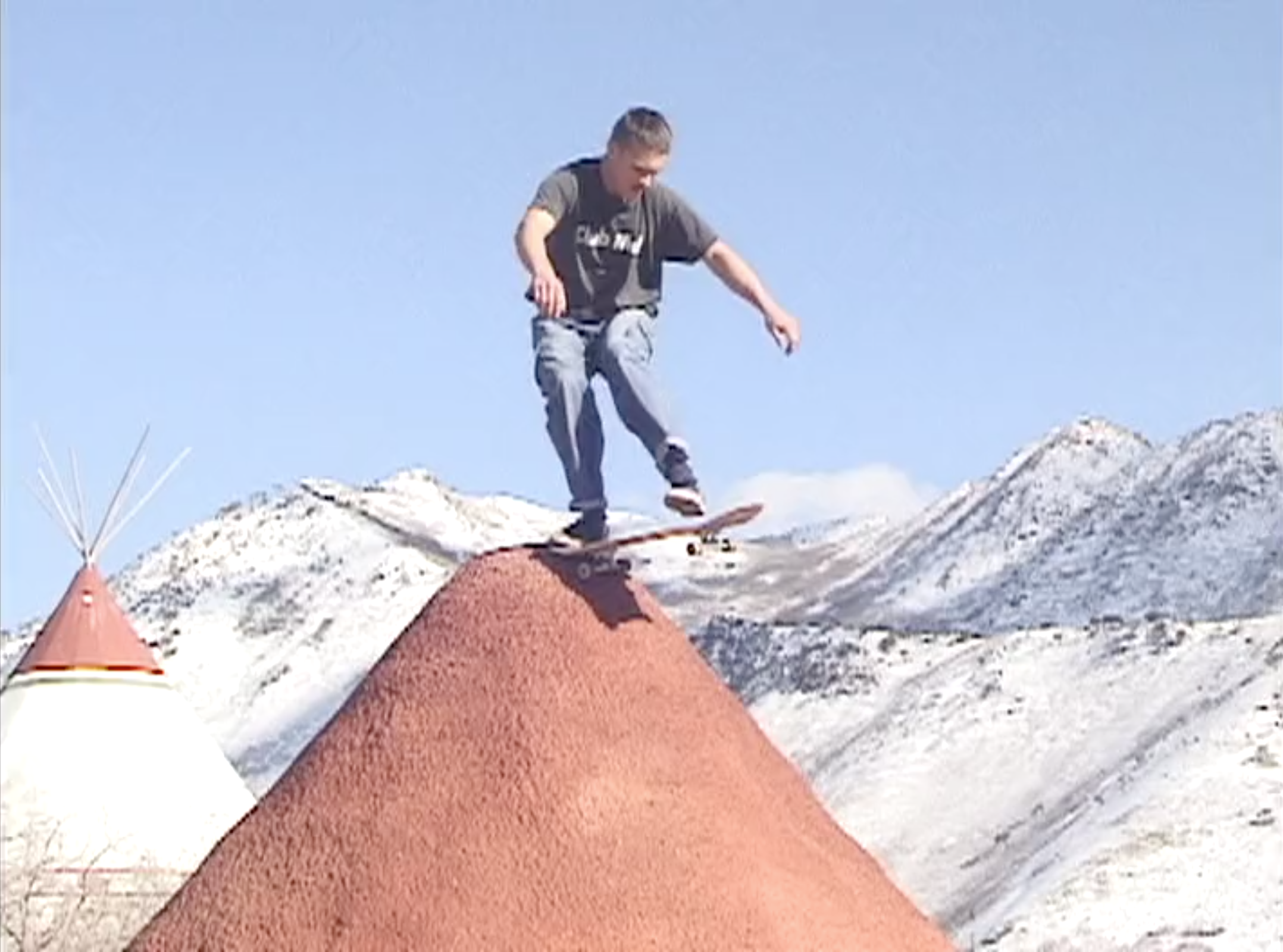 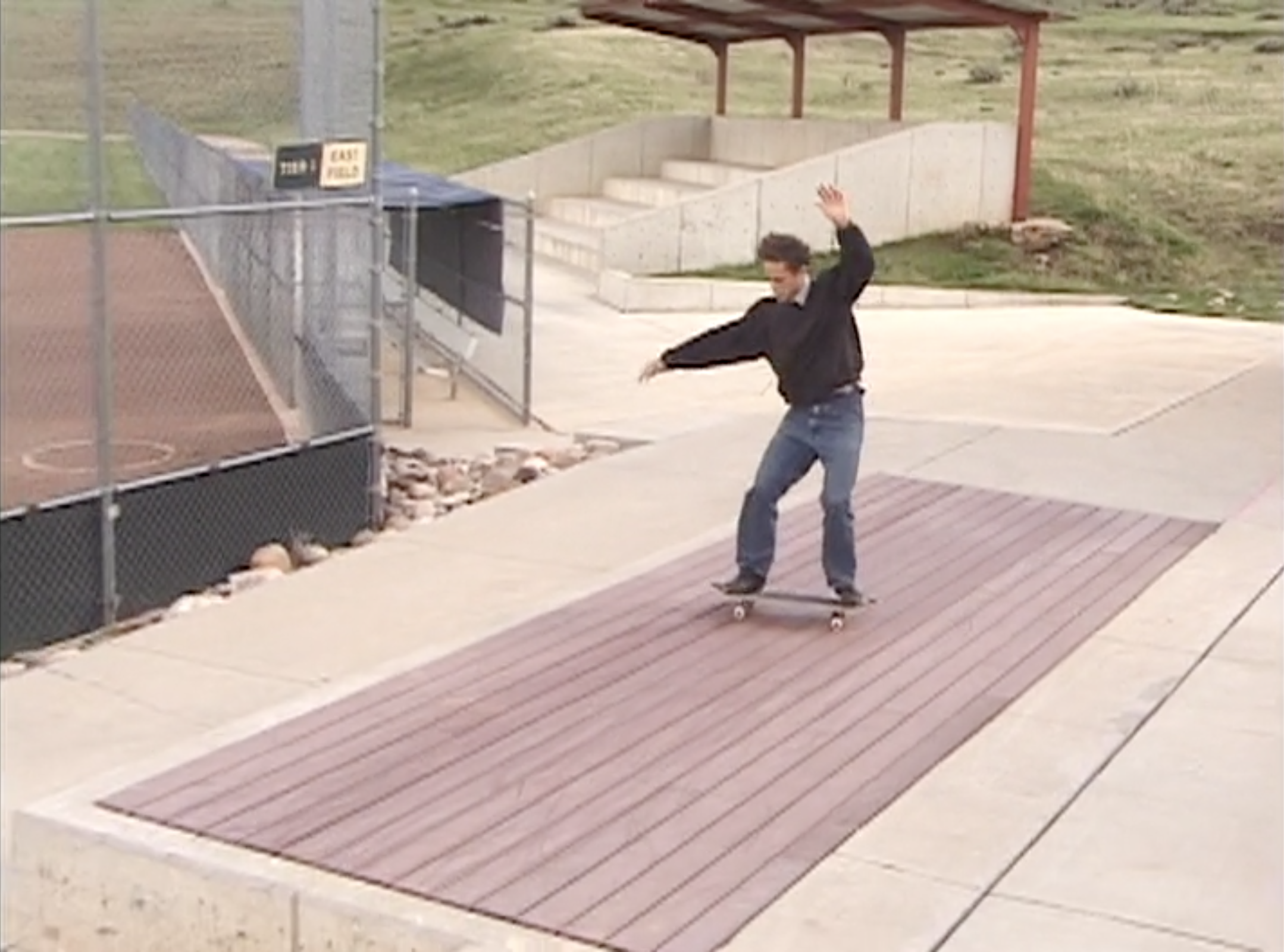