The Genesis crew out of Seattle has slowly become part of the Jenkem fam over the past couple of years. We started it all off by premiering a section of Genesis 2, featuring Troy Gipson and Bao Nguyen, and since then, we’ve also brought on Elise Hedge as a podcast host for “Okay, Last Try,” featured Cass Bermudez as a talking head on Shop Talk at Blue Park, and even had filmer and head honcho Ian Ostrowski as a contestant on Date A Sk8er. If you couldn’t already tell, the crew is filled with a bunch of quality humans.

With all that in mind, we decided to ask Ian if he’d be down to film a recurring segment for the site while he films and finalizes Genesis 3 (which will be coming very soon). The result is our latest series dubbed “G-Files.”

This is just a peek into the Genesis world, so watch as they fly around the country, laugh their asses off, and stack impressive clips all for your viewing pleasure. Keep your eyes peeled for more episodes in the future, and let us know what guest skater they should throw into their van for the next episode. 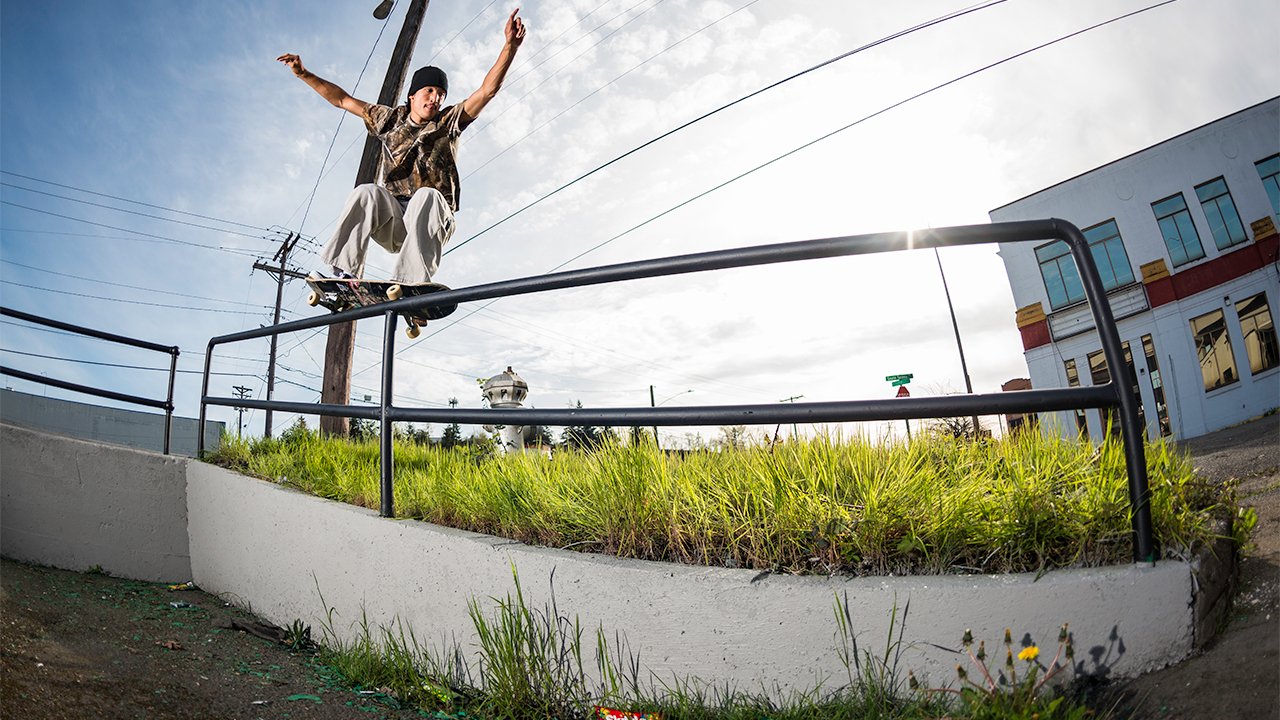