Magenta skateboards was ahead of the Japanese curve and has been a part of the skate scene there ever since they started sponsoring Koichiro Uehara and filming with the Tightbooth crew nearly a decade ago.

More recently, Magenta has been sending boards to Shogo Zama, and today, we’re hyped to premiere his part from the latest upcoming Magenta video, Magentapes.

In his new part, Shogo highlights the typical Japanese urban design that we’ve come to love, filming almost entirely lines. These aren’t the drawn-out lines of Southern California that end with a tre flip on flat, nor are they the chopped-up lines you come across on Instagram. These are quality lines that capture the terrain and the style of Japanese street skating, both visually and audibly.

Shogo is fast, calculated, and his pants are just the right amount of baggy. What more could you want? 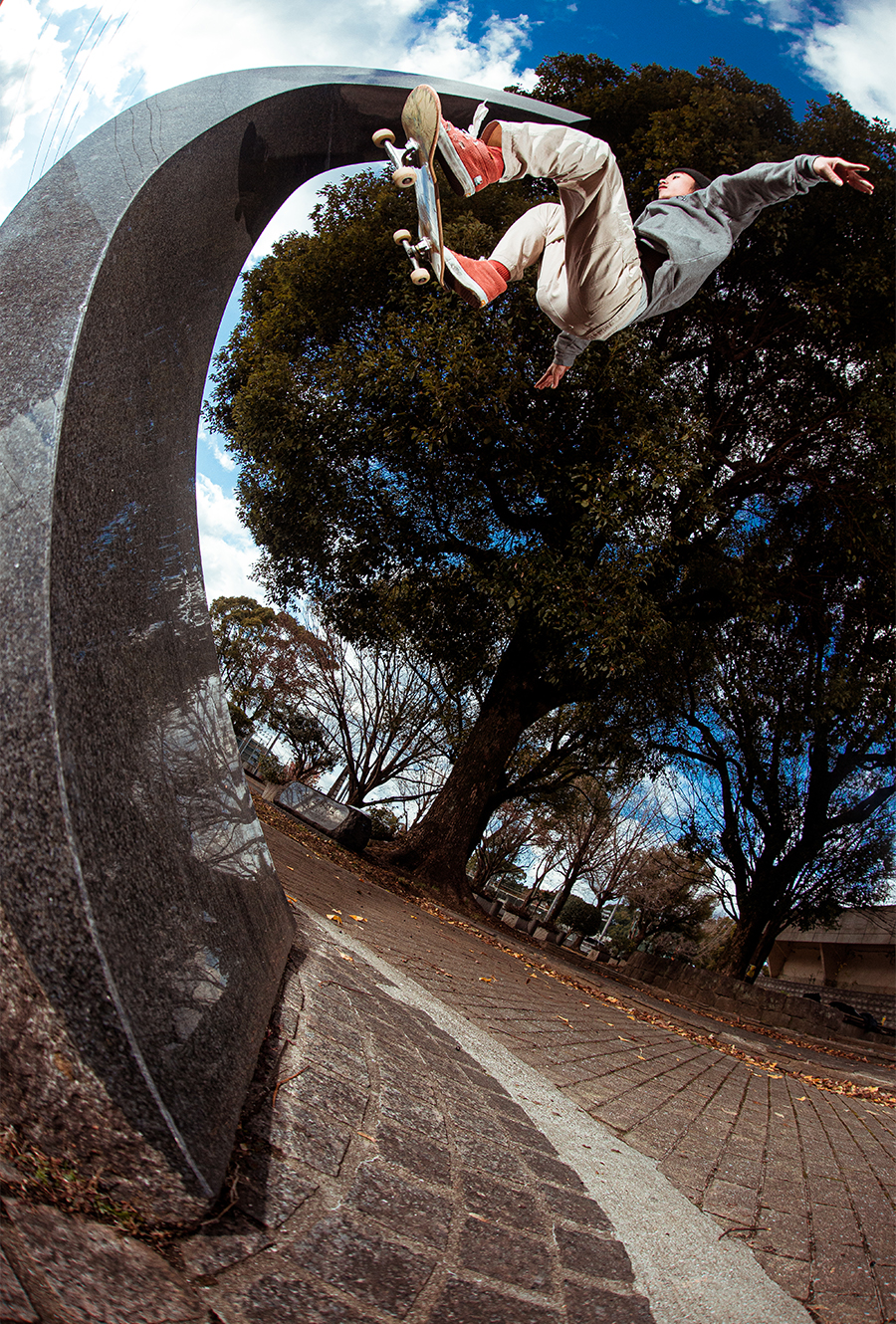