Enjoy the second episode of The Earthers™ as we traverse the globe (but really, just New York for now) via satellite imagery, pinpointing locations and testing out the spots in person. Try Jake’s method for yourself or just sit back and watch him do all the work. 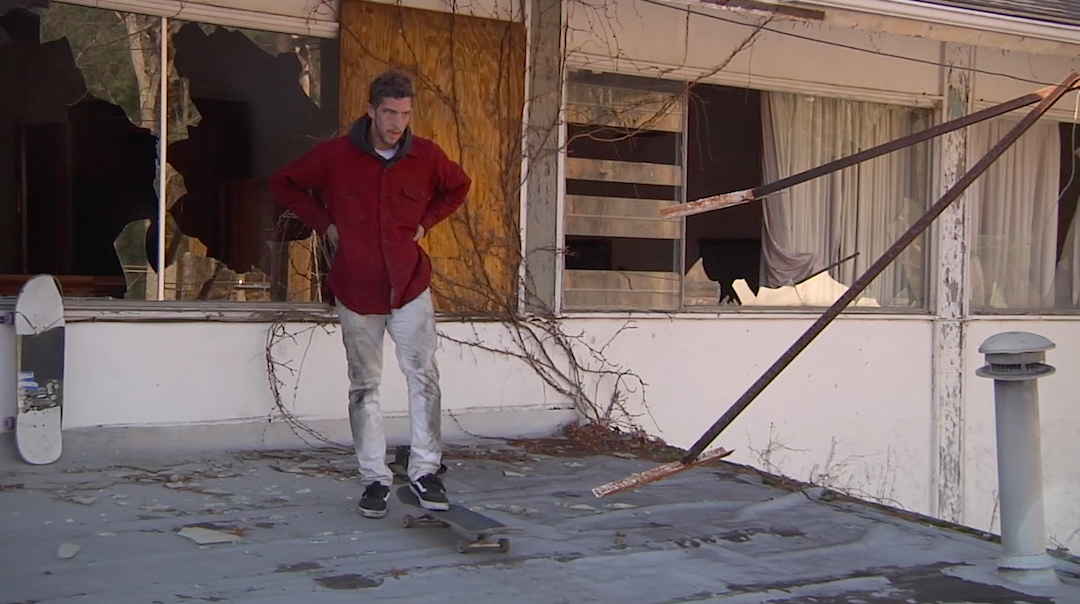 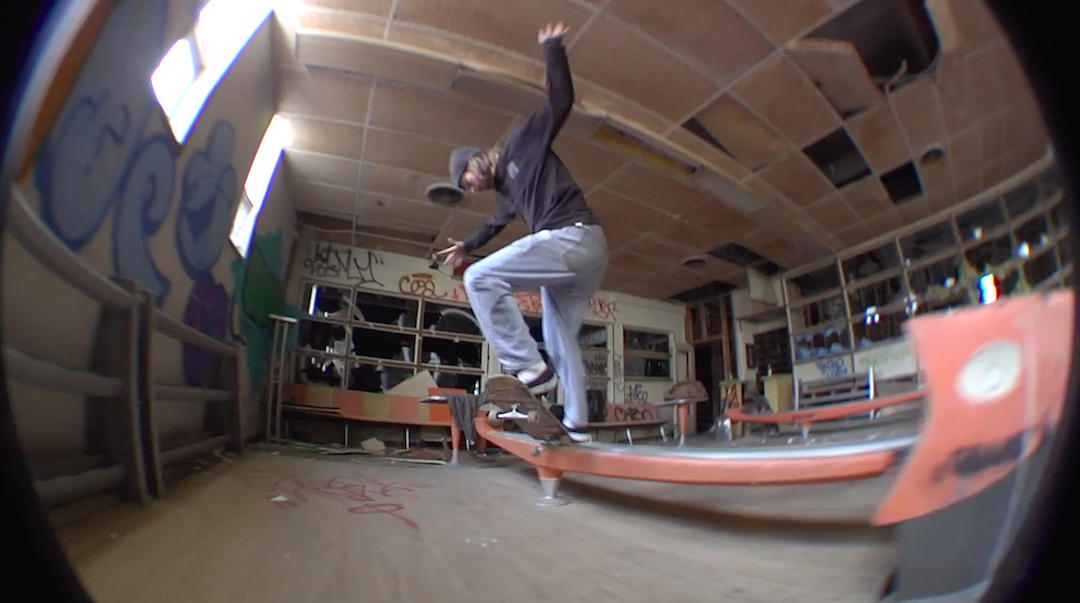 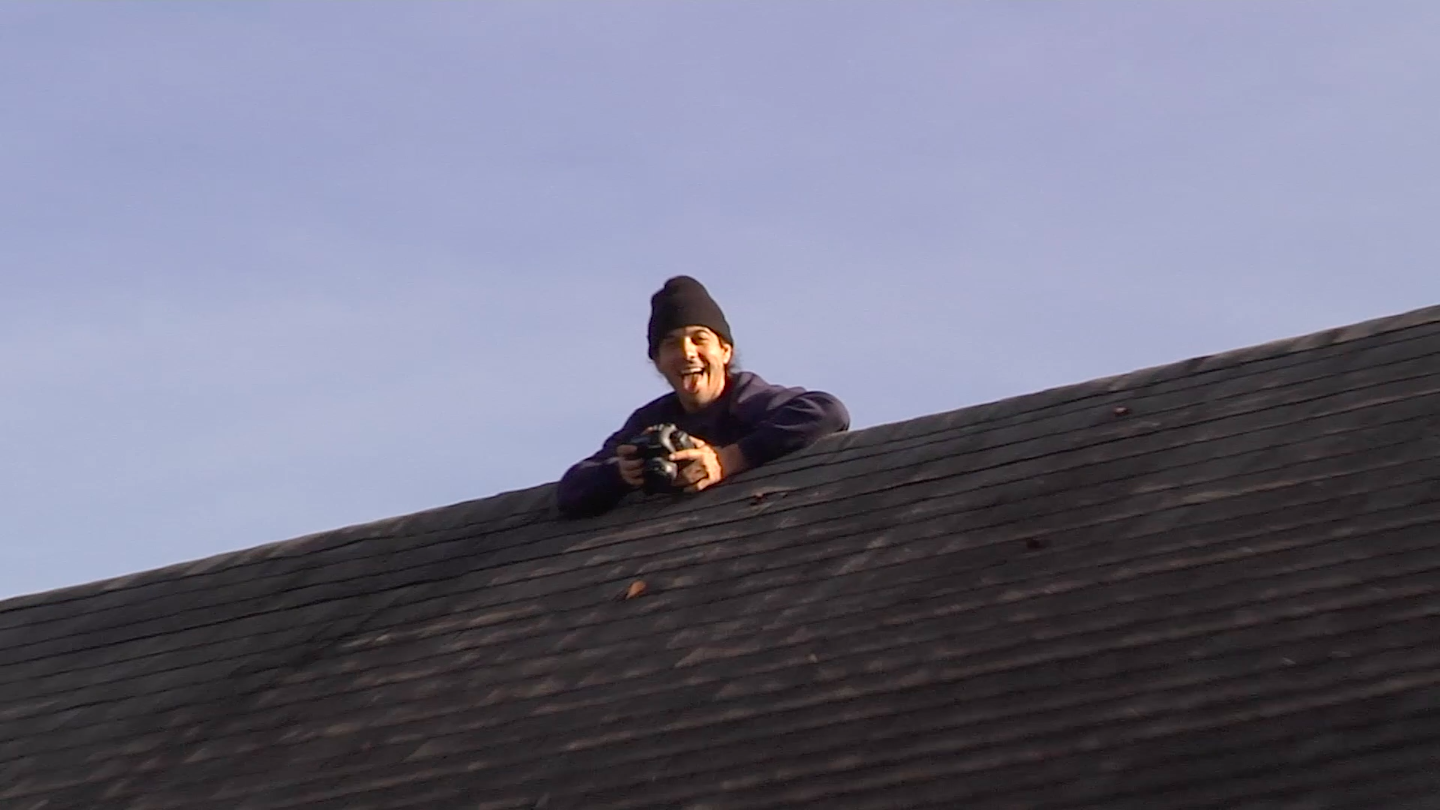