WE STOPPED BY THE HARDIES & ADIDAS PARTY 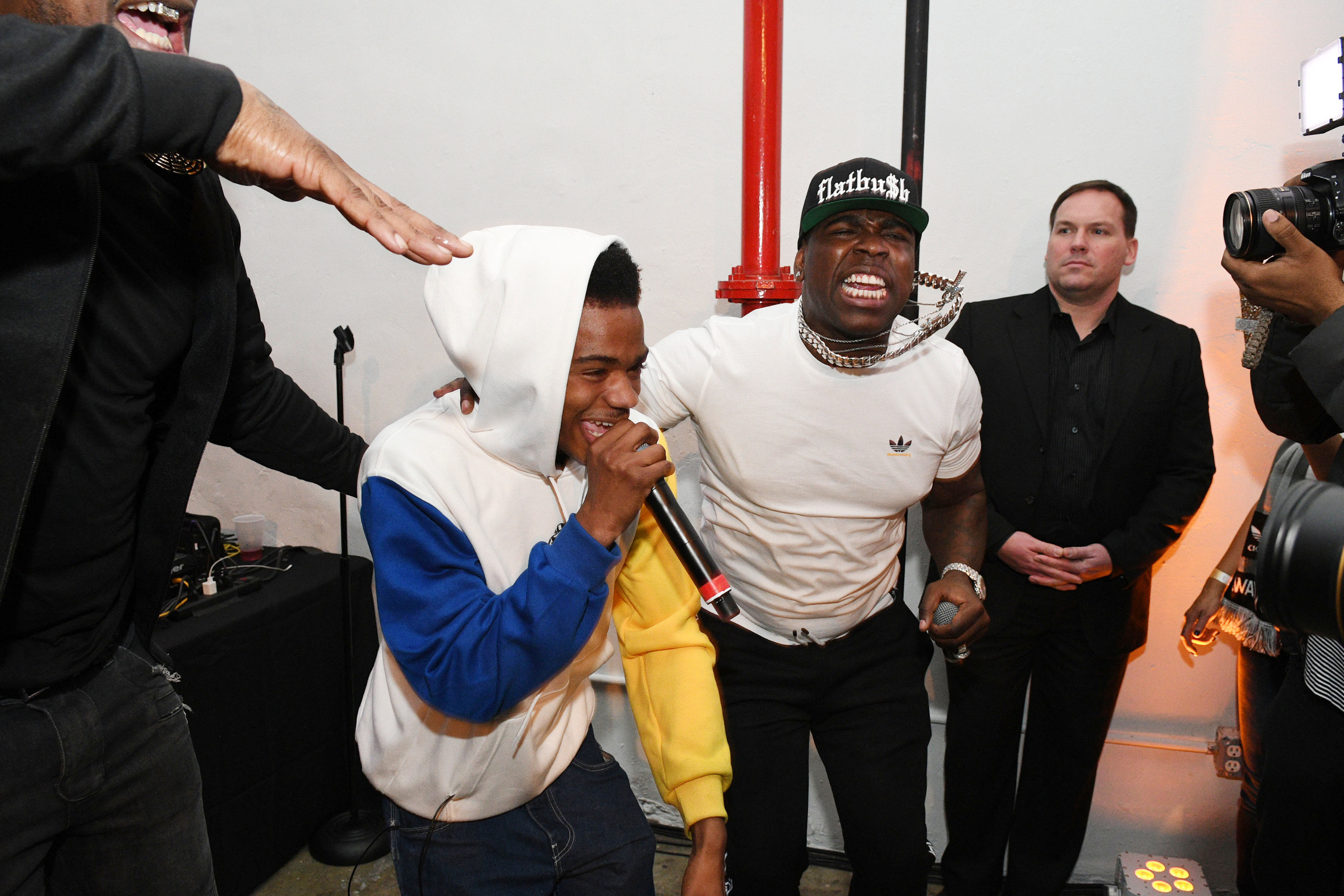 Anyone with a couple of braincells knows that hardware in skateboarding has always been a bit of a gimmick. A screw is a screw, a nut is a nut.. (giggity) But because the product itself is pretty basic, the marketing and branding of these items has been epic. Just look at Shorty’s, Bronze, or Black Magic. Some of the best feeling / branded companies in skateboarding that all started selling department store hardware and sandpaper.

There’s no doubt in my mind that Hardies will follow that trajectory of cult hardware companies – with Tyshawn and Nakel masterminding it, and Adidas putting their muscle behind it early on, I think we’ll be seeing these little bolts around for a time (even if they don’t come with that cool little fist on top). 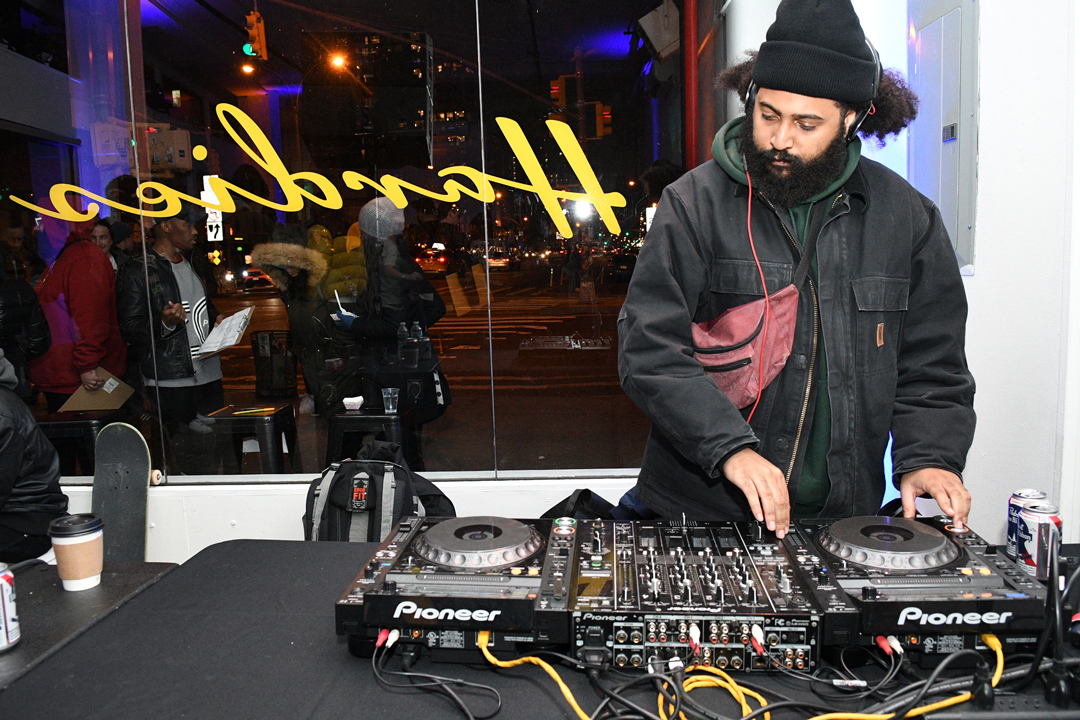 Remember when DJ battling was a thing? Growing up I’d watch VHS bootleg tapes of DMC battles with my brother, dudes would string together vinyl sets and do crazy tricks to hype up the crowd. My favorite’s were DJ Swamp because he lit the turntable on fire during his set, and DJ Rectangle cause he did crazy ass scratches and other white boy on adderall style moves. If you are interested in this shit, check out this clip of A-Trak winning before he even got pubes. He’s like the Guy Mariano of turntablism. 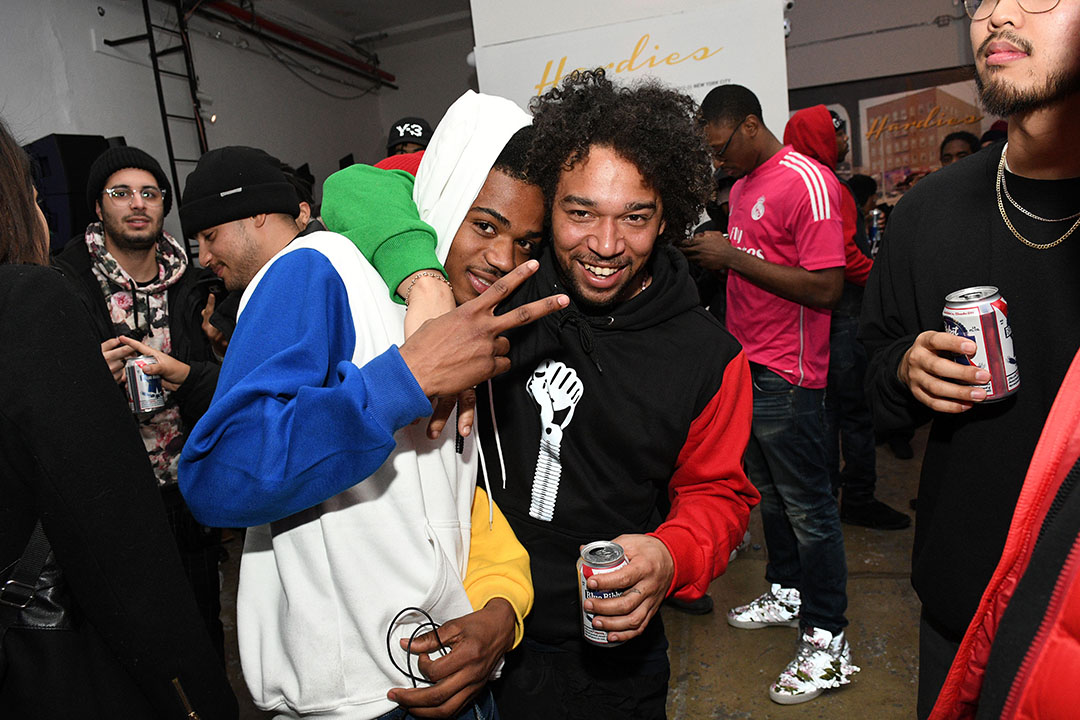 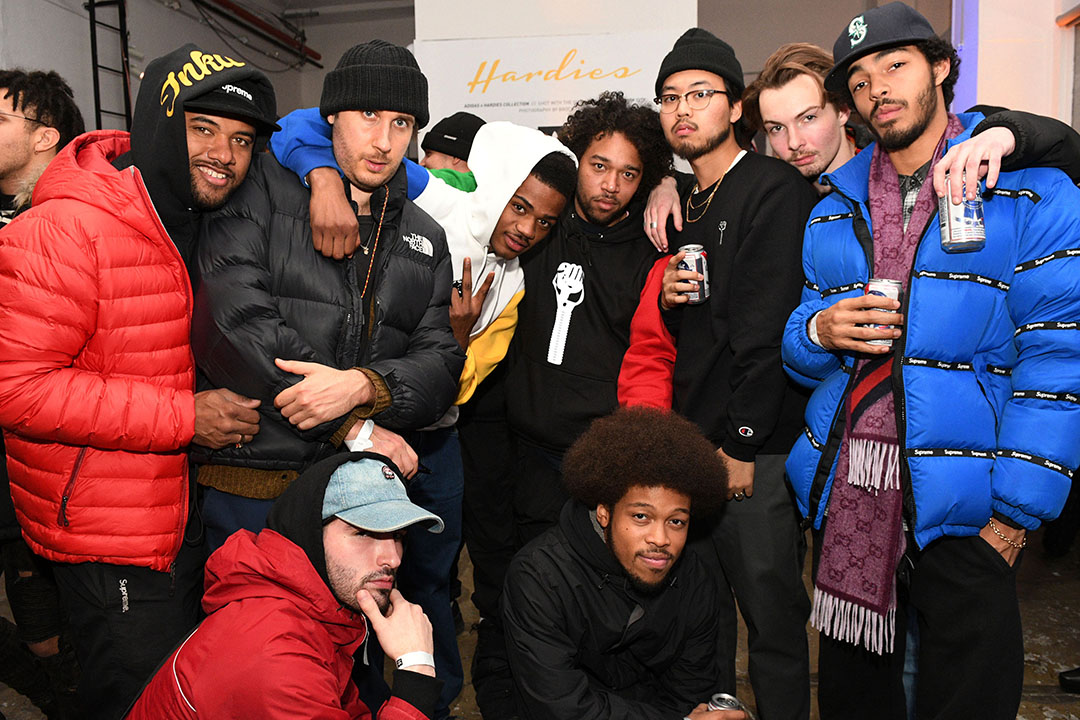 Apparently puffy jackets are a thing now and I’m just finding out about it via this picture. 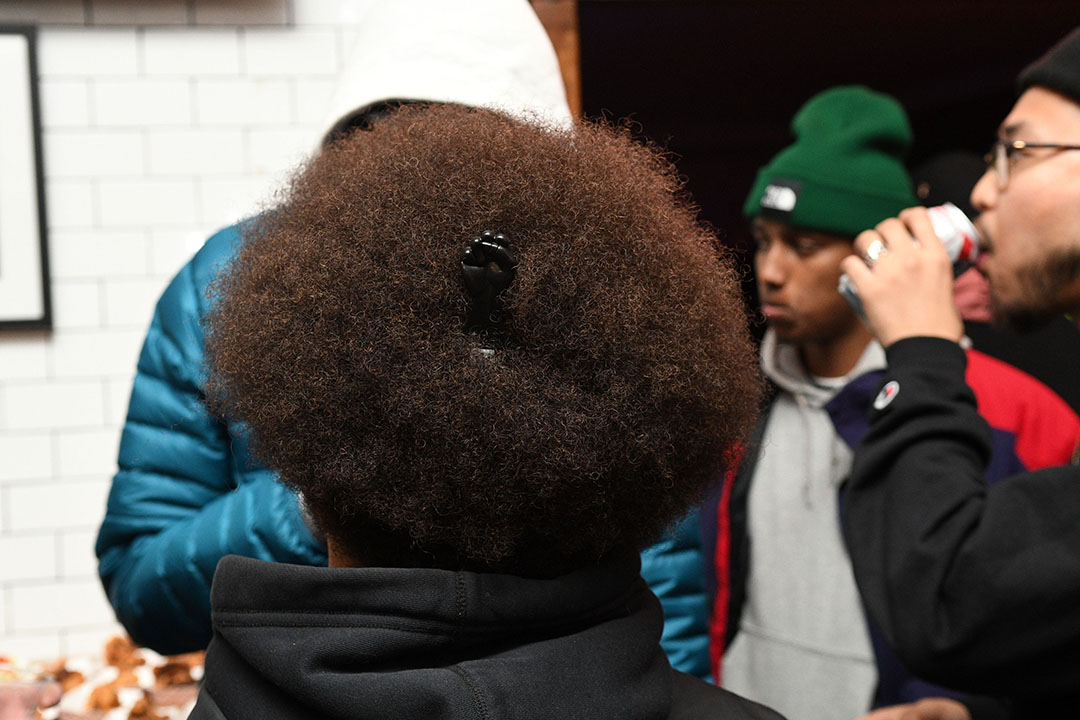 *infomercial voice* Looking to spice up your sex life? Into buttplay but never wanted to go for the full fist? Hardies has got you covered with the NEW! mini fist butt plug – great for first timers and doubles as a hair comb. Never fear, Hardies is here! * 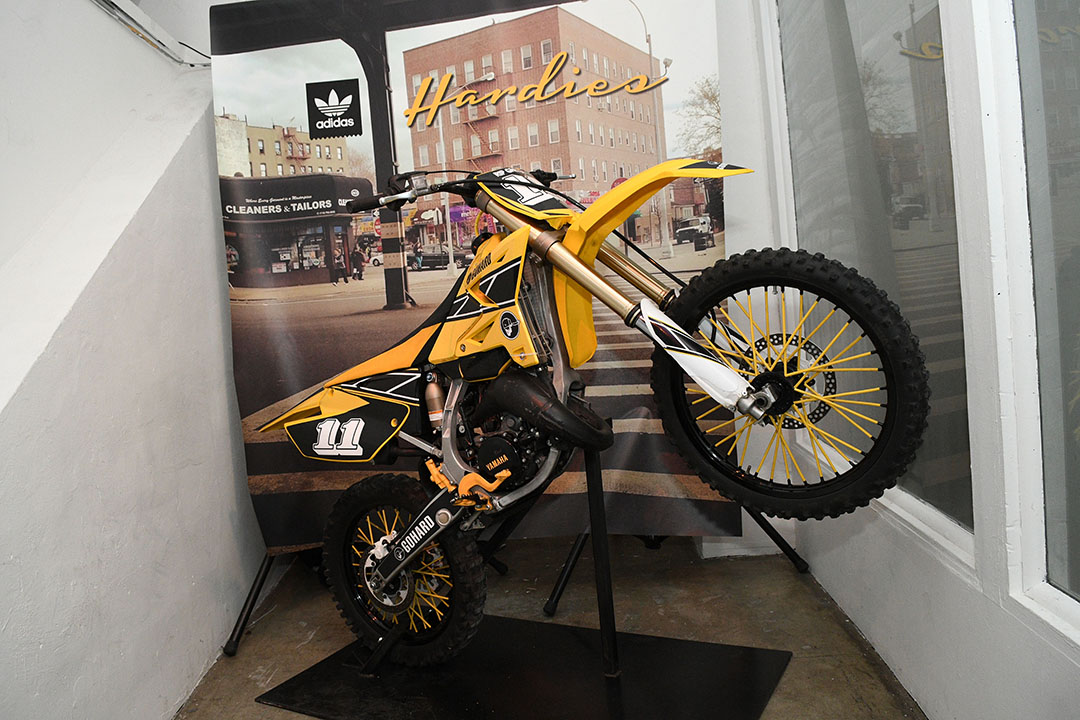 Maybe I’m just ignorant or have no real street knowledge, but I don’t really know when or why dirt bikes became big in the hood. I saw the 12 O’Clock Boys trailer a couple years back, and have seen numerous music videos featuring mobs gunning down the road in formation since then, but I’m still clueless. Pretty hyped on it, I wish I could hold a nose manual as long as these dudes hold near-vertical wheelies going 90 MPH. 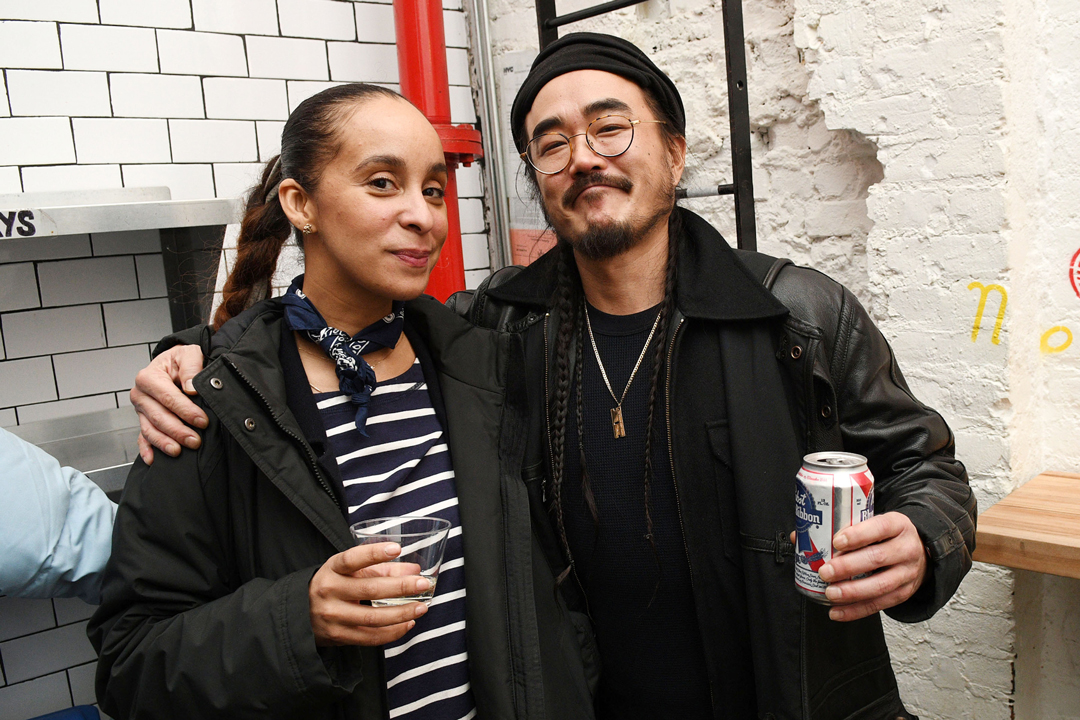 On the right we have Mr. Spencer Fujimoto, who you might recognize from his part in World Industries Lovechild. He’s also the founder of El Senor – a skate jewelry company. If you ever wanted a gold necklace of a classic picnic table or Animal Chin, this is the guy to go to. 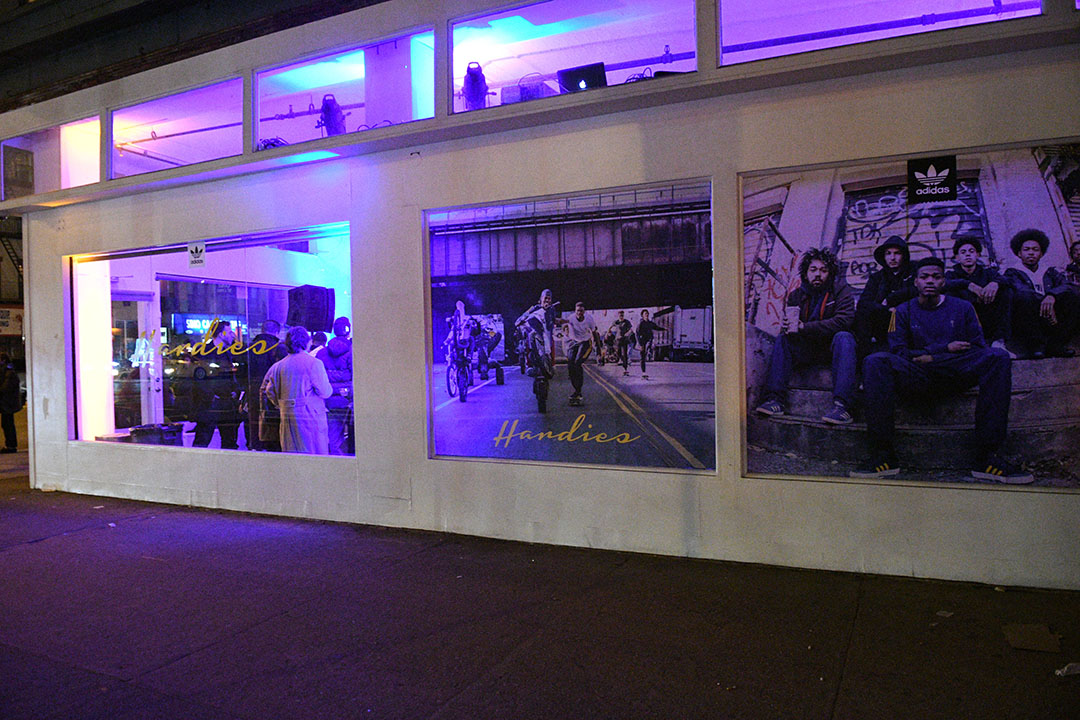 It’s interesting how our bigger shoe brands are really embracing smaller board and hardware companies. There was a post / theory I read on SLAP that was pretty genius – claiming that the shoe companies are supporting smaller upstart board brands because those will flood the hardgoods market, and companies like Crailtap and Dwindle will be distracted and have to focus on their board brands and sales instead of their shoe brands (Lakai / Globe shoes). I don’t think there’s any truth there, but I do enjoy a good conspiracy theory. 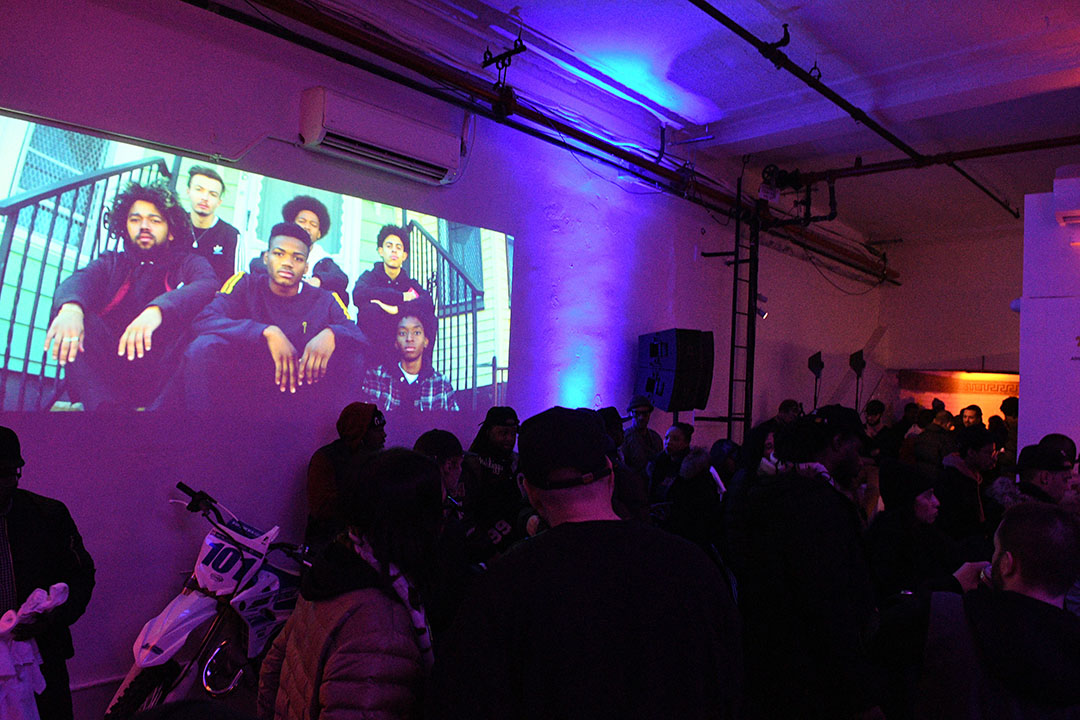 Bathroom lines at skate events can sometimes be gnarly. This one wasn’t bad but I remember reading an interview with Jeremy Klein where they went on tour in the 90s and he didn’t shit for a like a week. It got so bad that when he finally went to shit, it got stuck, and he tried to like… help lodge it out with a toothbrush and whatever was around. True story. 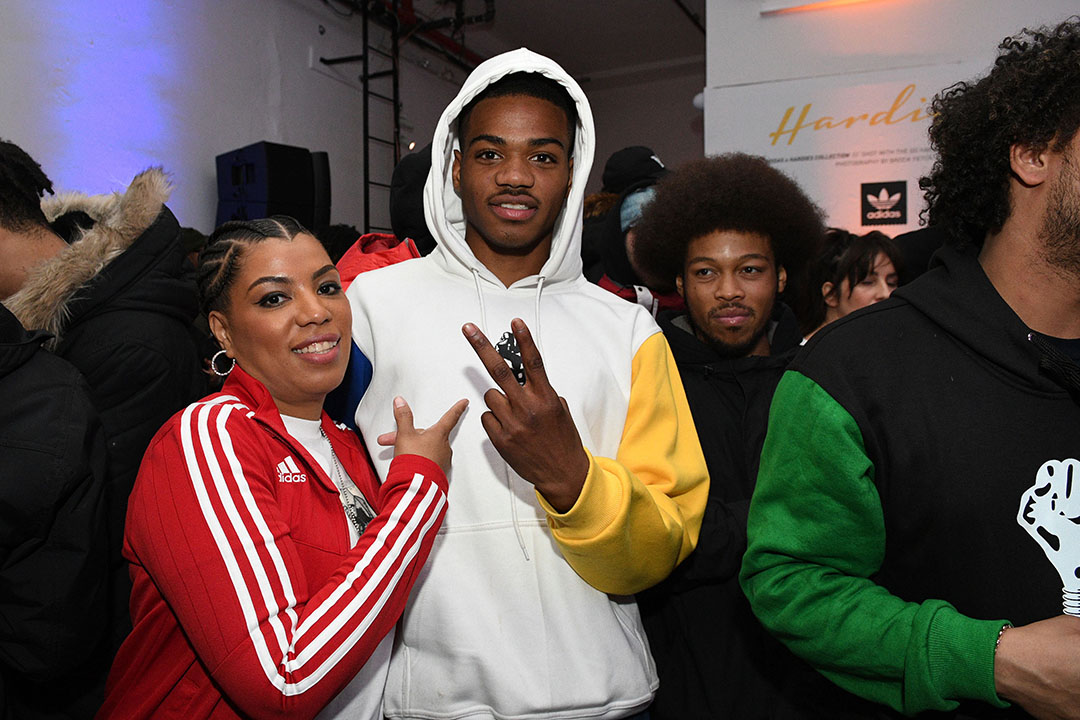 To end it off – Tyshawn and his mom! (Shameless self promotion —>) To learn more about this enigmatic 18 year old, Listen to the Tim Podcast where he talked to Tyshawn while he was at Zumiez 100k… to be honest, it’s not the best #pod ever, but it’s got some nuggets here and there. Check it out if you care or ignore and forever hold your peace.