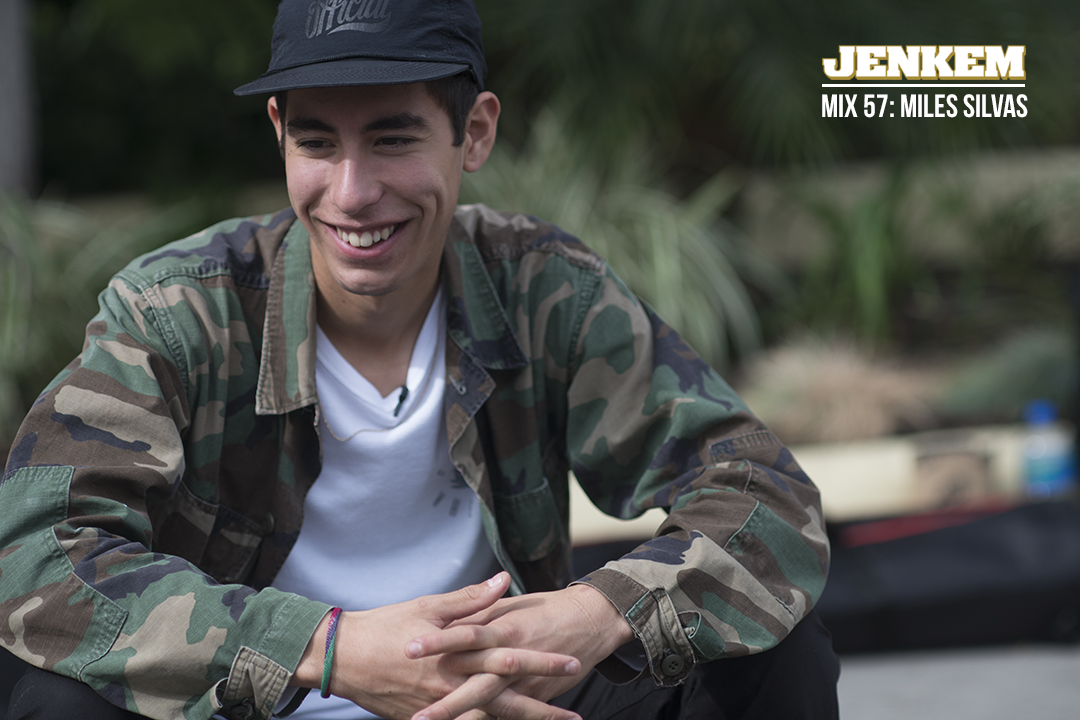 Miles Silvas took a lot of people by surprise when he dropped his LRG “1947” part earlier this year. If you missed it, go watch him nollie inward heel over a security guard for the opening trick now before you do anything else. In total, it’s close to seven minutes of bangers, backed by thumping Gucci Mane and A$AP Rocky tracks. A few months later he came hard again in adidas’ “Away Days,” skating to Skepta’s “It Ain’t Safe,” which actually made me (and pretty much everyone else in the crowd) stand up out of my seat at the premiere in NYC.

From the music supervision in his parts, it’s easy to gather that Miles’ taste leans heavily toward Atlanta trap and Chicago drill. And, surprise surprise, the track list he sent over definitely reflects that; it’s filled with a bunch of songs by younger “mumble rappers” that old heads love to hate, but don’t worry, there’s also some Bay Area classics peppered in from the late, great Mac Dre.

Throw this one on and see whether or not you’re too jaded to make it through an hour of beats that are heavy on the 808s and hi-hat rolls with mostly unintelligible English rapped over them. If you’re feeling it, download it here while you can. 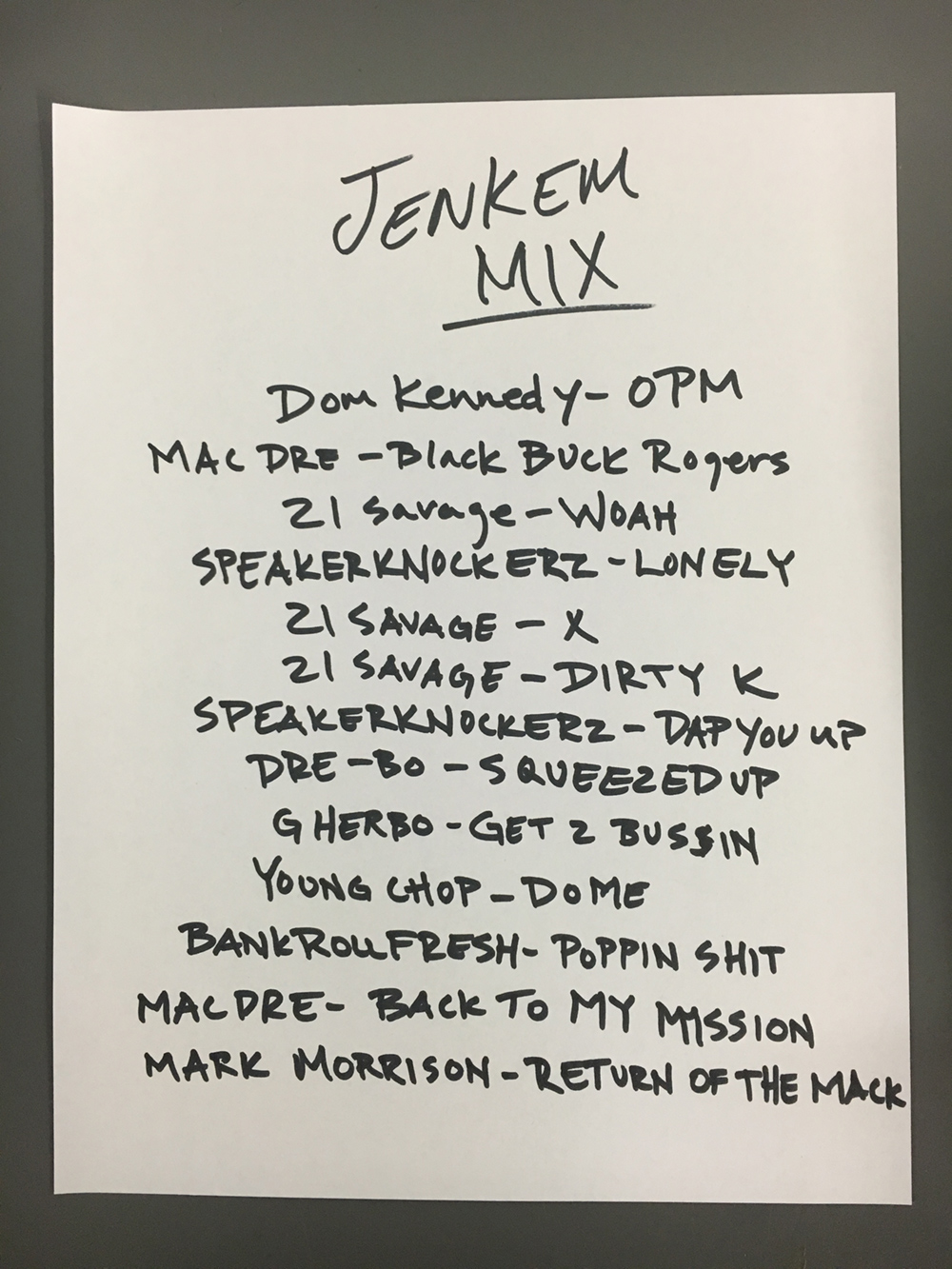