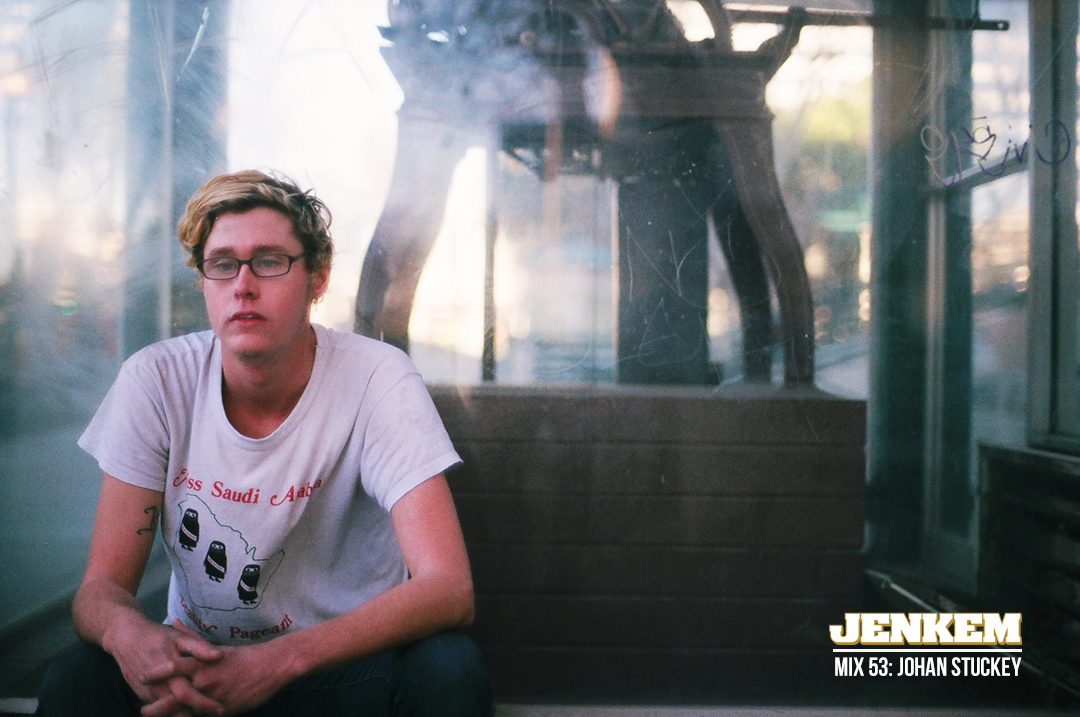 We’ve been sitting on this mix by WKND playboy Johan Stuckey for almost a year now. It’s made up exclusively of songs by bands with female lead singers, so we figured what better time to release it than now?

Hillary Clinton just became the first female presidential candidate in American history (for better or for worse, you decide), Women’s Street League is now a thing, and more people than ever are supporting the feminist movement. Let’s face it, the matriarchy is coming, and, honestly, we’re all for it!

Go ahead and play this one at full volume and see what looks you get from other skaters. We know you already know Fleetwood Mac and Patti Smith, so give the rest of the playlist a try (Yes, even that Taylor Swift song). If you’re into it, make sure you download the mix here while you can. 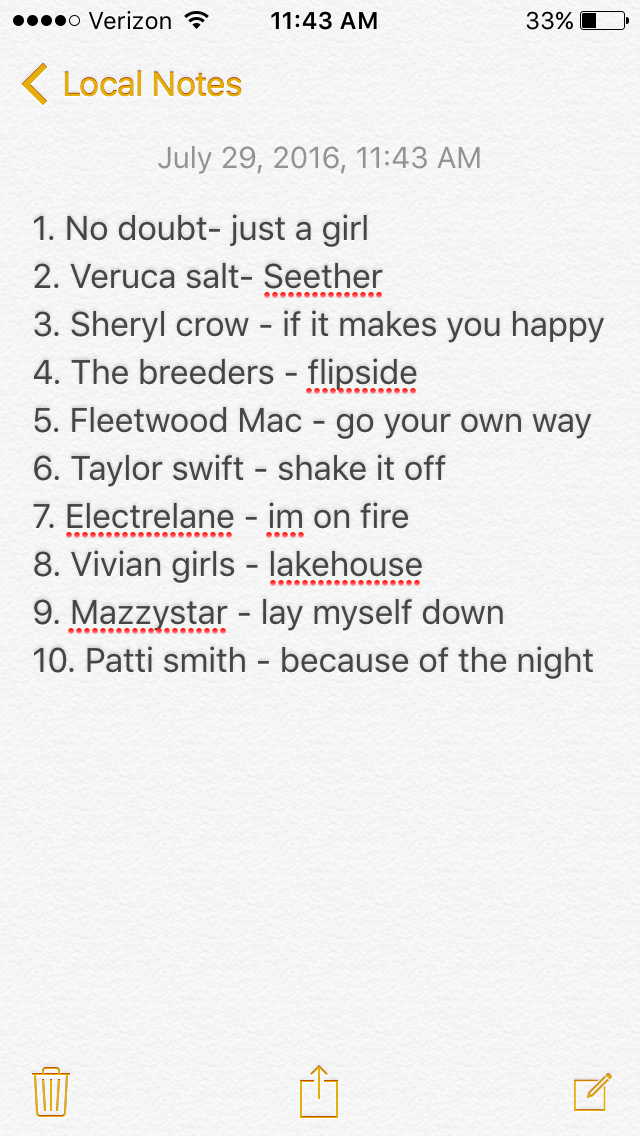 Intro by: Alexis Castro
Mixed by: Mike Bloom
Click your life away on our Facebook
Double tap your phone screen til it shatters on our Instagram