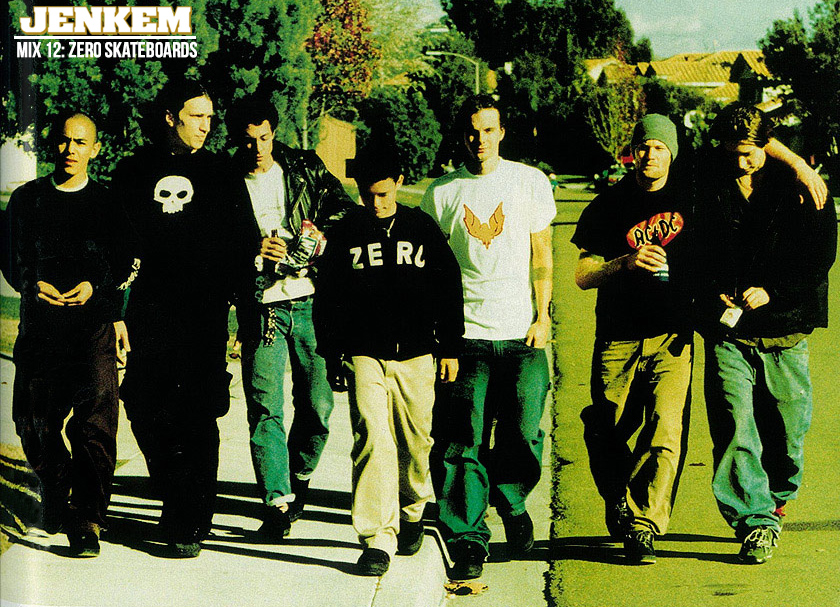 There was something really captivating about early Zero. The raw editing, aggressive skating and seemingly crazy team – these guys gave off the impression that they were literally putting it all on the line. Tricks like the Leap Of Faith, the bail sections and the cultish vibe of the early ads only added to this. The soundtracks also played a huge role in framing Zero to be an iconic brand, skating only to classic rock, punk, and metal. Hoping to capture some of that early Zero magic, we went ahead and made a mixtape of the classic tunes from the videos. Break out your spike belt, find your skull logo T-shirt and enjoy the nostalgia. 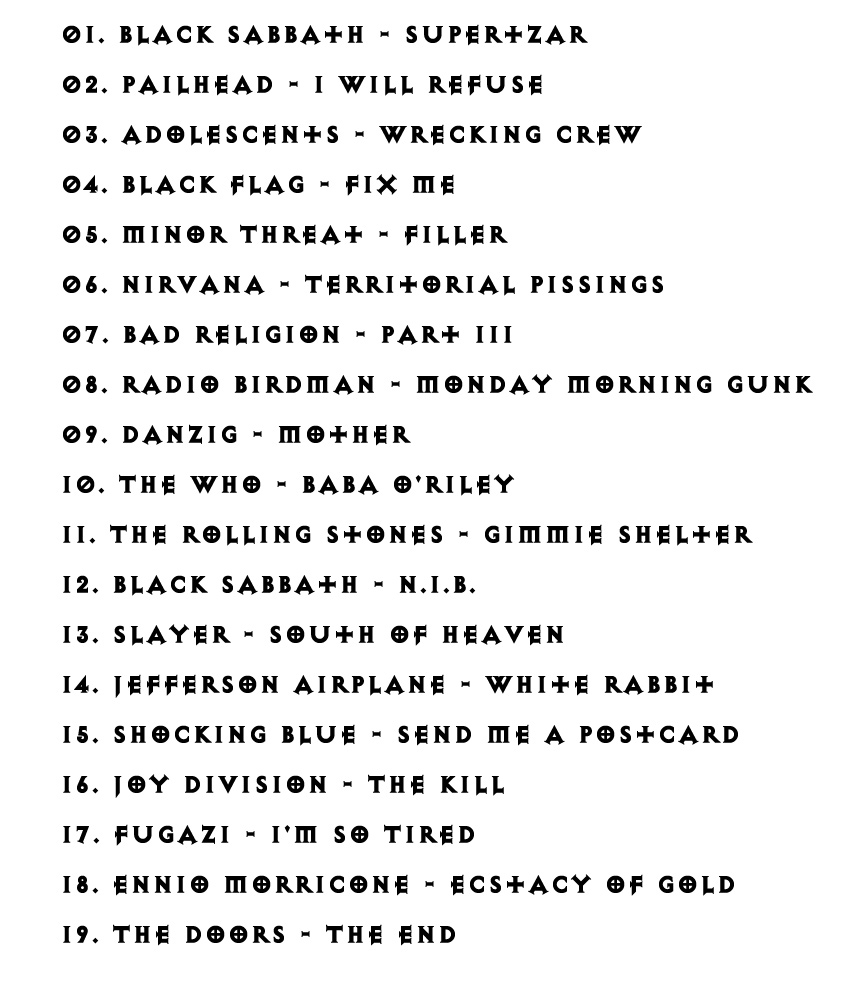 Music mixed By: Shane Gormley (@Grapemagazine)
Shane is currently one of the two editors at Grape Magazine.
All sorts of crap over on our Facebook.