A QUICK COFFEE RUN IN SHEFFIELD WITH SHAUN CURRIE

After seeing Shaun Currie‘s latest part in the new Skateboard Cafe video, we knew we had to hit him up to do something. He’s been a steady and notable presence in their videos over the years, and on top of having a style we admire, he’s also a funny bastard who churns out the occasional comedy skit.

This feature was originally supposed to be a phone interview, but our friend Viktor mentioned that he had been meaning to head up to Sheffield and meet up with Shaun to skate and hang out anyway. He offered to film their day for us as a Hanging Out With, and we were immediately down.

They were only able to clock a few hours, and although this isn’t as in-depth or activity-filled as our normal Hanging episodes, we liked Shuan’s personality on camera so much that we decided to whip it together into this bite-sized feature.

Here’s just a glimpse of the laughs and good times that a full day with Shaun would entail, for your viewing pleasure. 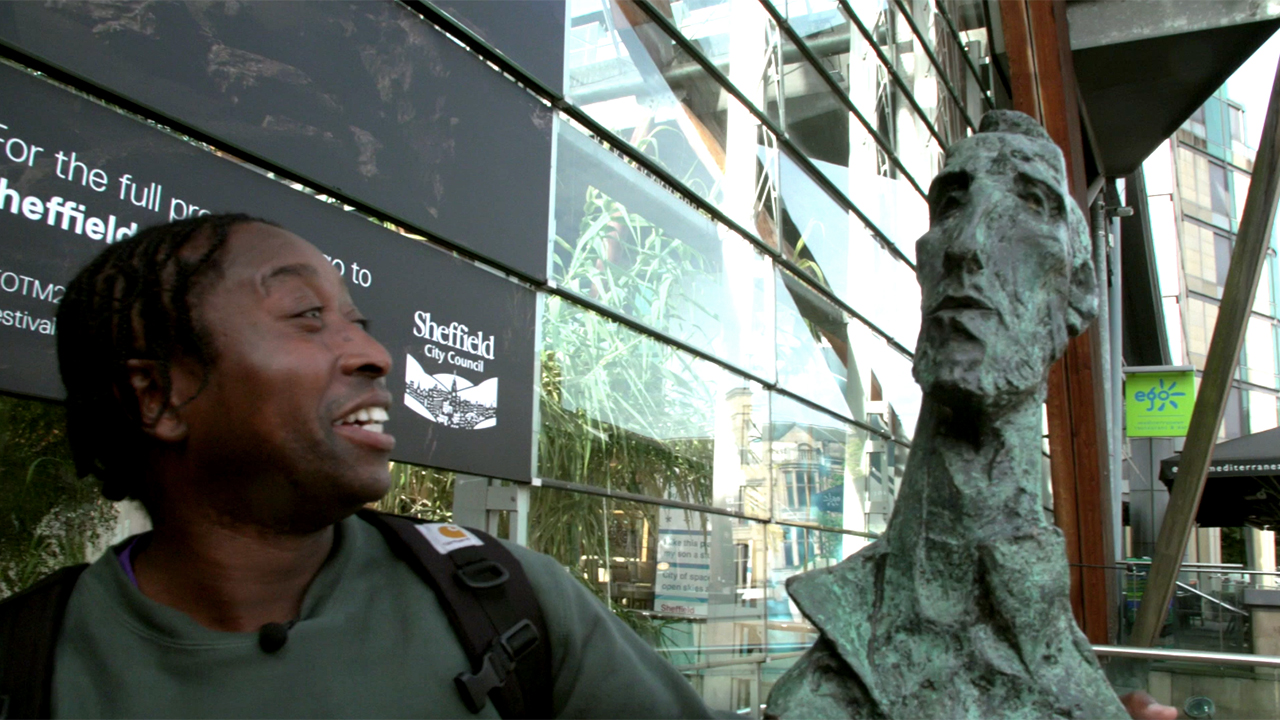 Tips to last longer in bed?
Have like 47 wanks before sex. That should make you last a long time I think [laughs].

Tips for having to shit while out skating?
I’d just go into a Weatherspoons which is kind of like a chain restaurant in the UK. They don’t say shit to you. If you ain’t got that, I’d go to a restaurant or something and pretend I’m interested in the menu or say I’m waiting for a friend to sit down and eat. While I’m waiting I’ll ask to use the toilet and leave [laughs].

I’ve done that before but I probably should have just asked to use the toilet and they would have been cool with it. Stupid me.

Funniest sketch in a skate video?
Mate, I feel there’s so many, but a recent one that comes to mind is in the WKND skateboard video Bottle Neck Sewage when Jordan Taylor and his friend are on a little boat fishing and his friend accidentally rips his wig off with a fishing hook. Jordan is freaking out, but the other guy who is also bald is smiling like everything is all good. Then it cuts to two eggs floating near a sewage drain. 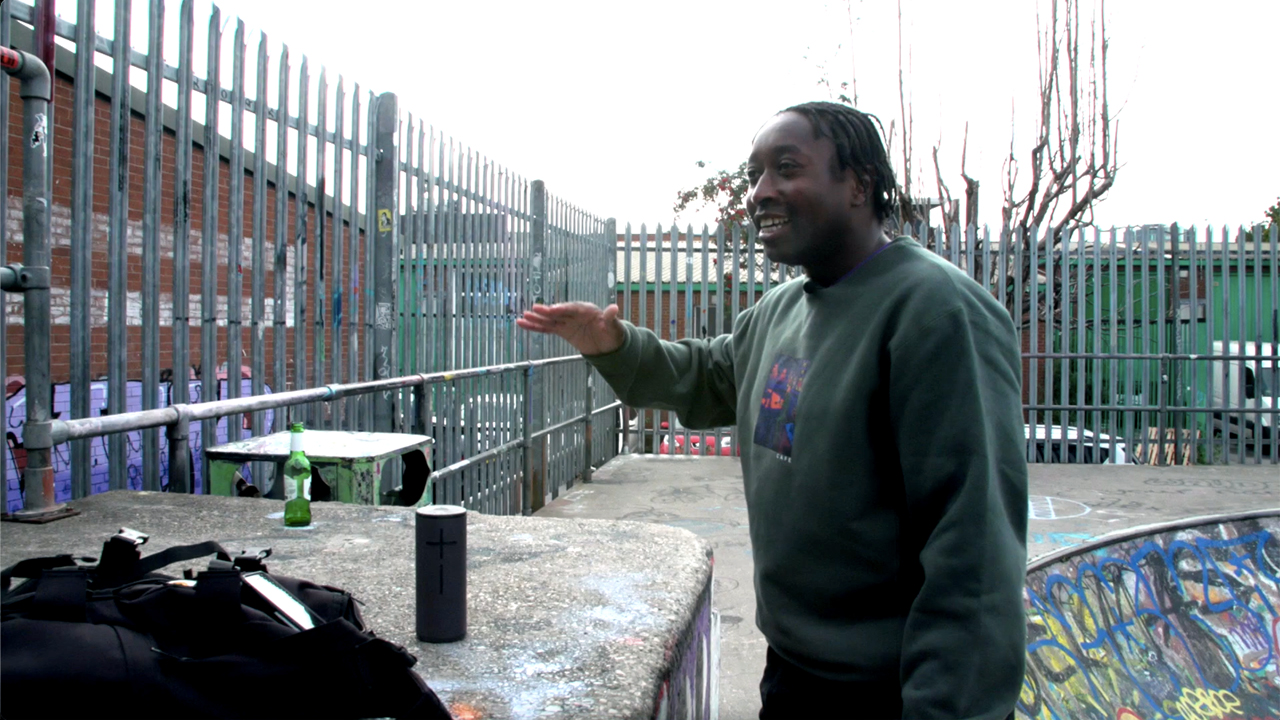 Favorite moment from filming Tenor?
It’s gotta be when I backside big spinned over that hip spot with the security. Those security guards truly thought they were standing in my way but I saw how I could squeeze through, and I thought to myself, if I accidentally hit one of these people it would still be a funny clip too. So I thought fuck it. Next thing I noticed I was riding away. I was super stoked. The filmer Rich Smith and all my friends watching were mad hyped.

What does Skate Cafe bring to the UK scene?
Honestly, I feel it just brings hype to UK skateboarding as a whole but in their own lovely way. Great skating, editing, and music choices. Not a lot of skating from the UK makes it to the mainstream outlets so it helps to show the rest of the world that skateboarding is very alive in the UK.

Who smokes the most weed on Skate Cafe?
About two and half years ago I would have easily said, “Me, playa,” but I quit. Honestly, now that I think about it, I don’t think anyone really smokes weed on the team. Well, I mean like religiously buying it. We are all a bunch of good boys [laughs].

Wait actually, I think it is Josh Arnott, but I think he might be more of a hash man. Fuck knows!

Favorite UK slang? Favorite US slang?
I just can’t take “WET!” “WATER!” and “FIRE!” seriously at all. That shit is just funny to me for some reason, maybe because I’m older, but I can’t say those words without sounding super sarcastic. It’s definitely more cringy to me in an American accent though.

“Yeah dude! That was hella wet” [laughs]. So funny.