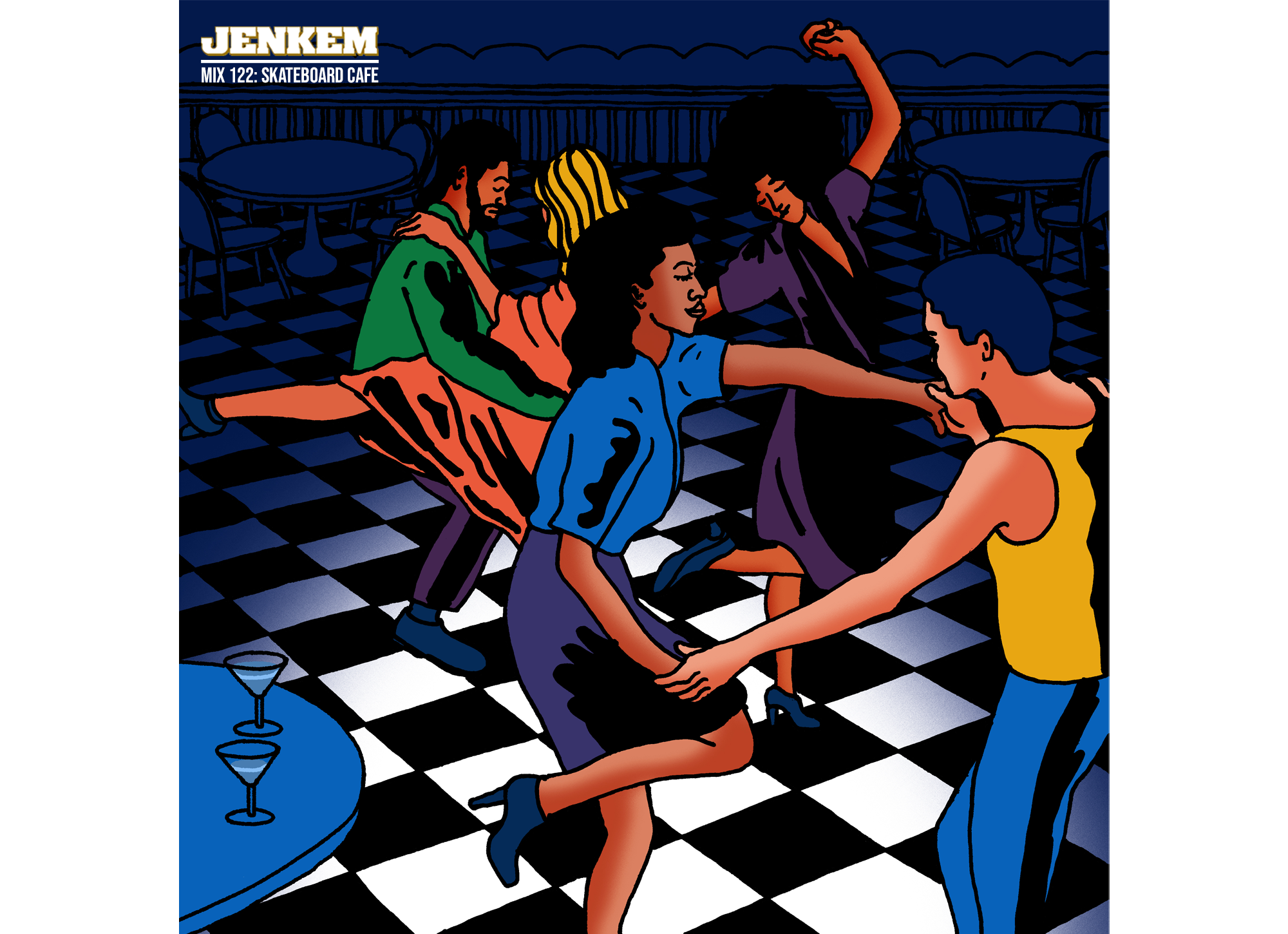 Brits outside the posh areas of London often get a bad rep. If you’ve seen Green Street Hooligans, you may know what I’m talking about; there’s an assumption that there are a lot of really brash, drunk folks in the rest of the country, and even if that might be the case when it comes to football hooligans, that’s far from the truth when it comes to the rest of the country’s skate scene. Skateboard Cafe, a board brand out of Bristol, is a prime example.

Skateboard Cafe started out as just a homie video (with a great soundtrack, of course), and slowly began to blossom into a board brand with international recognition. Since their inception, their soundtracks and videos have brought a lot of light to the dreary skies of Bristol, so we’re hyped that the founder of Skateboard Cafe, Rich Smith, hit us with this mix full of tasteful tunes that will most likely make you want to take a bump and dance around.

If you’re hyped on the mix and want more Skateboard Cafe, be sure to check out their recent full length Tenor. If you don’t care for the skating, just leave it on in the background with the music blasting; it’s like you’re getting a whole extra mix. 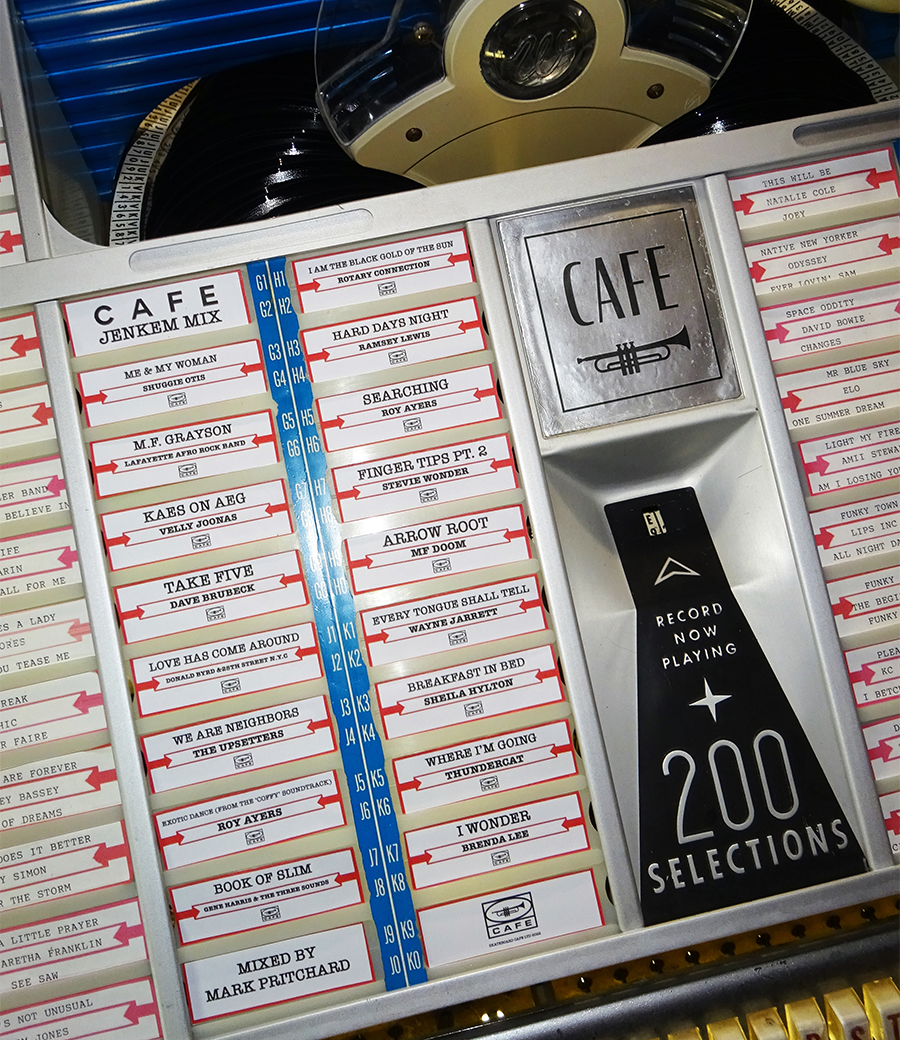