We’re back with another episode of Shop Talk!

Running a skate shop is tough work, and keeping it open for more than a few months is the first big challenge you’ll face. Our neighbors over at Tenant Skate Shop have far surpassed the challenge and recently celebrated their third anniversary. Just based on the number of kids wearing Tenant gear around the city, you can tell Kasper and Kris (the shop’s owners) have put in the work.

Since we were heading to the anniversary party anyway, we decided to bust out the PBR mic and talk to a few friends and lurkers who pulled up. Even though there was free beer and plumes of weed smoke, the crowd that we thought would be “too cool” to answer questions gave us some of the most thoughtful responses we’ve gotten yet.

If you dig this series and want us to stop by your favorite shop or skatepark next and interview the local heads, all you have to do is buy us a plane ticket out there and convince us it’ll be a good time. Fuck it, we’ll probably do it. 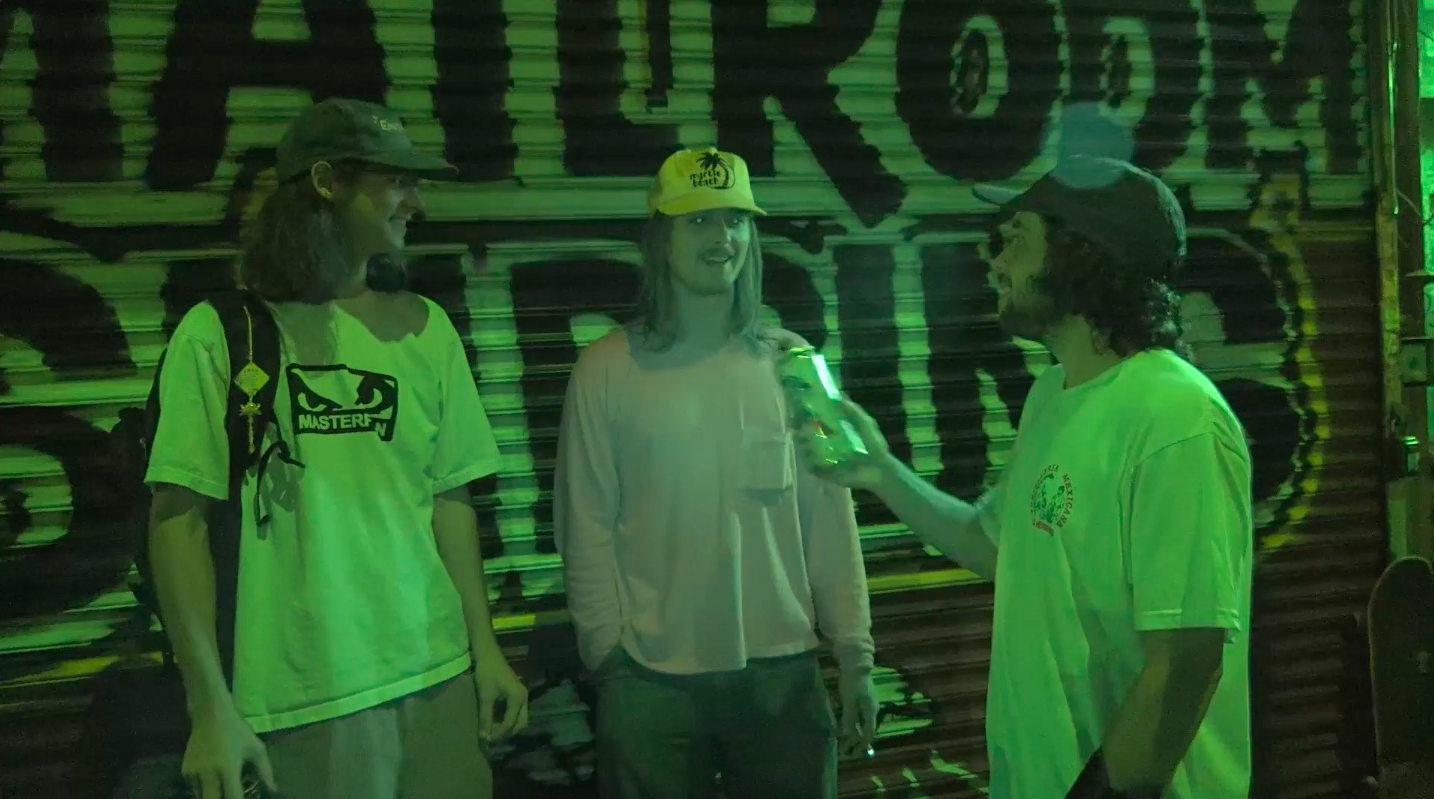 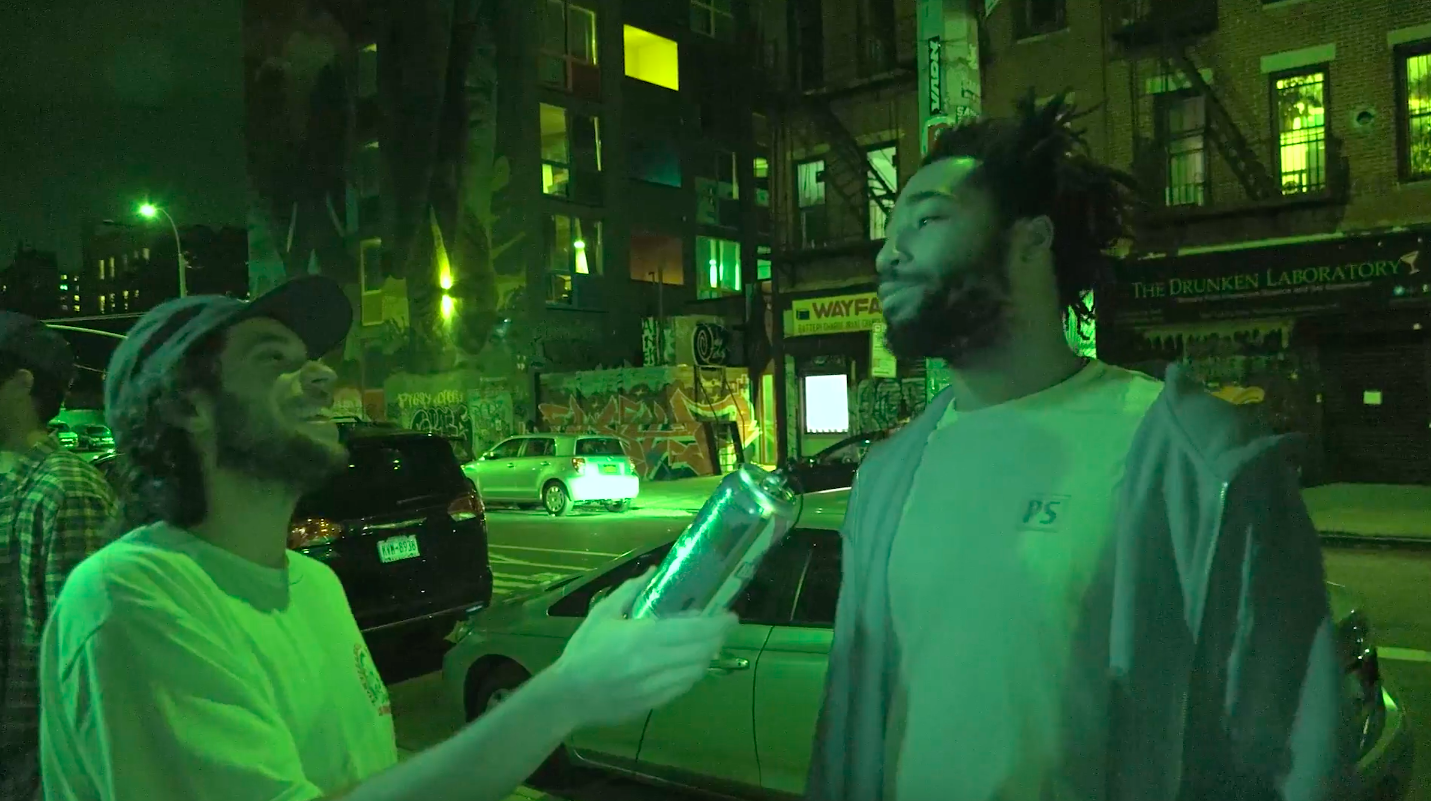