It wasn’t that long ago that pro skaters retired or slowly disappeared by the time they hit 30. Skating is physically punishing and most company owners believed an “old geezer” skating into their 30s wouldn’t be marketable. Matt Hensley famously retired before he turned 21. But over the last couple of years, we’ve proved that model wrong: Andrew Reynolds is as dominant now as he ever was and Tony Hawk just got on Vans.

What’s more inspiring is pro skaters aren’t just having longer careers, but they are actually getting better at skateboarding. Alexis Sablone just dropped the best part of her life at 34 years old, Brandon Turner did his biggest switch hardflip down Wallenberg at 38, and Josh Kalis looks as good as he ever did at 44.

DIY Josh Kalis showcases Kalis still in top form, filmed entirely in Michigan at Clemente Park DIY Park. Skating to Nina Simone and completely at ease, this heartwarming little edit deserves a nod and watch for anyone that is scared of getting older. 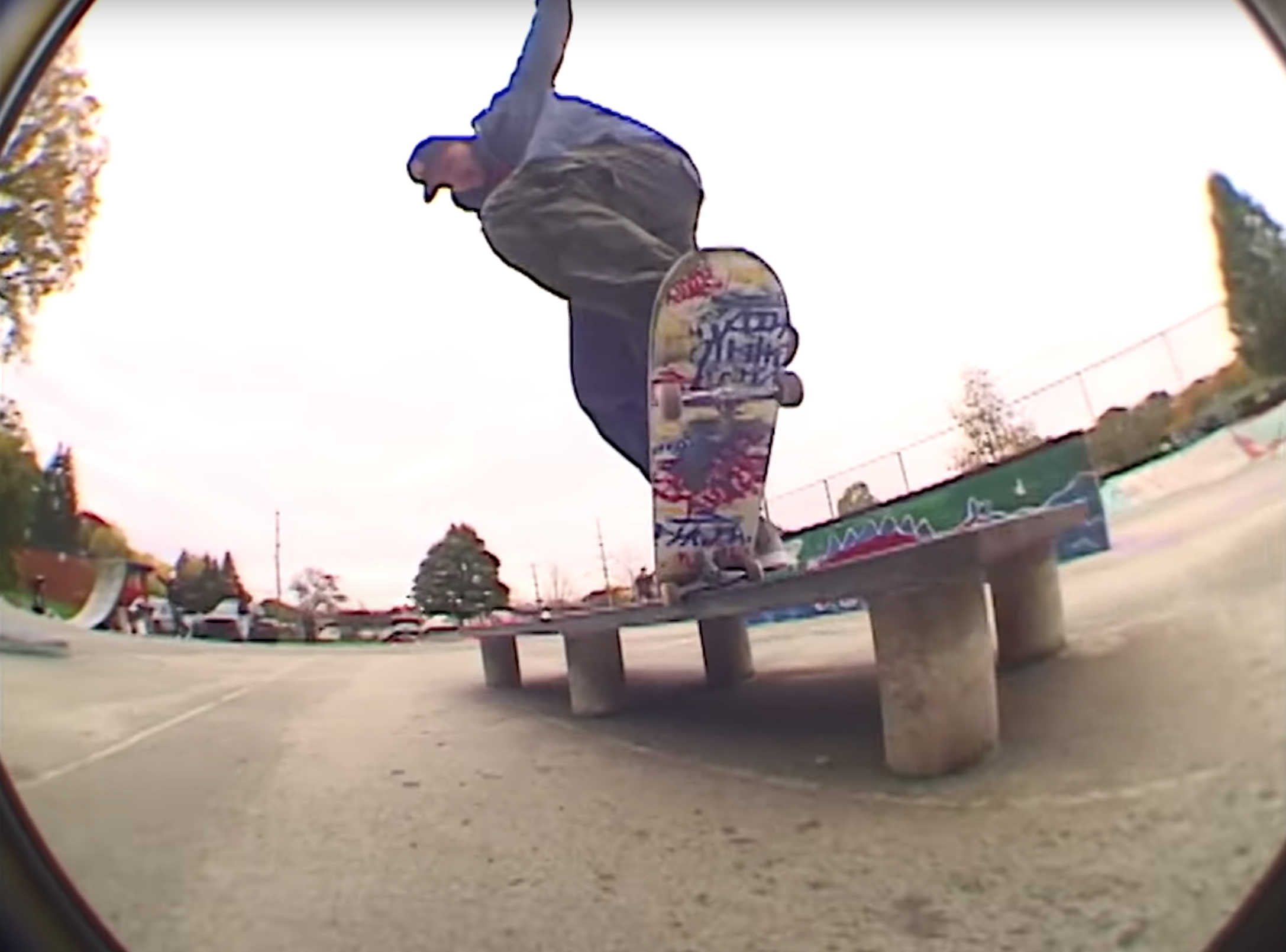