BETTER OFF DEAD: BRANDS THAT SKATEBOARDING DIDN’T NEED TO COME BACK 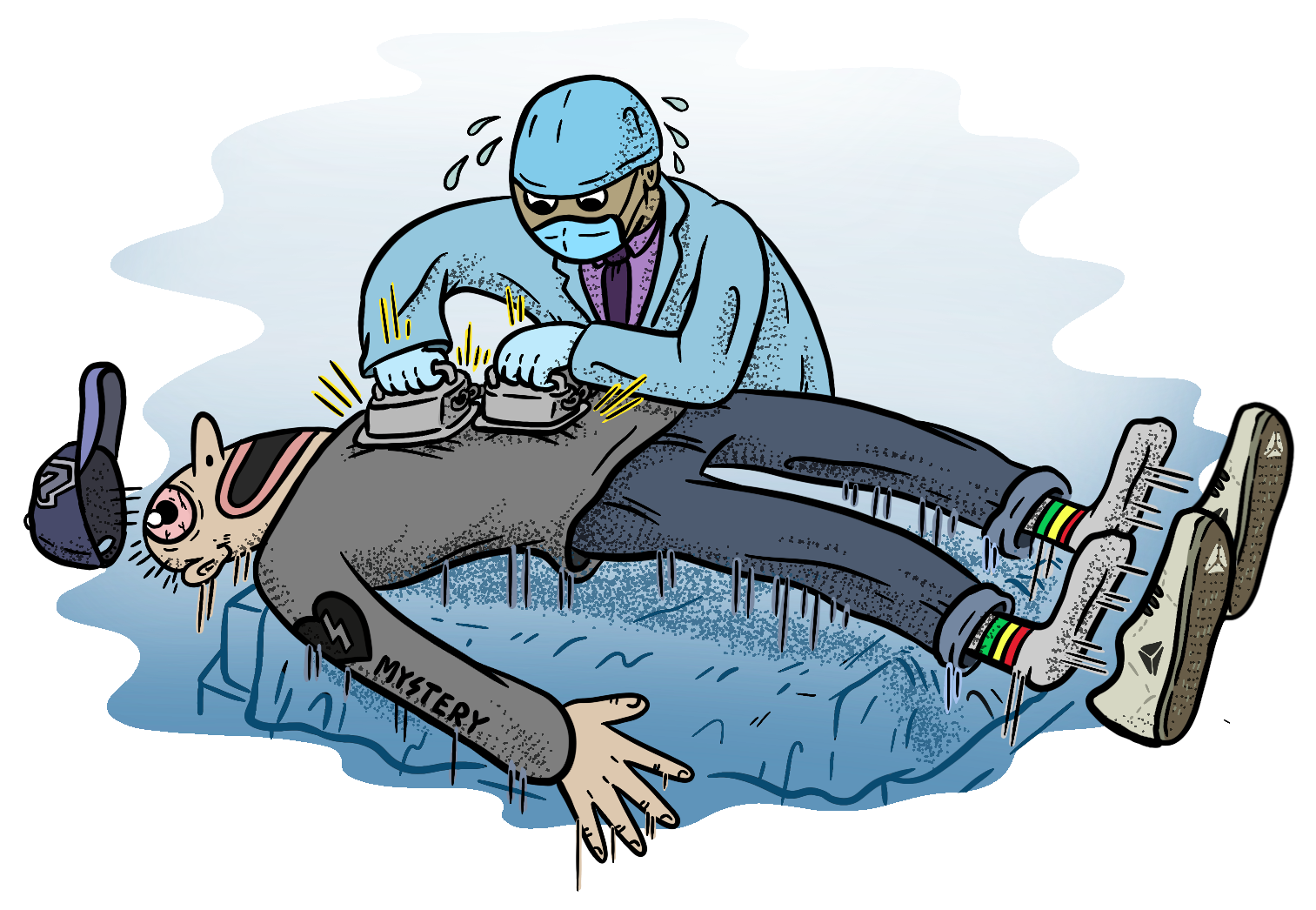 There’s an ancient proverb that says “Just because you can doesn’t mean you should.” I think there are a lot of misguided executives who have never heard it before because it’s the only way I can explain their decisions to bring back some of these brands in 2022.

I’m sure I’m the dumb one here, and there are a good number of motivators pushing people with deep pockets to bring back brands that had a few solid years of success. Maybe it’s a quick buck, sentimental value, or…

Actually, never mind, those are the only viable answers.

It’s not that these brands are “bad,” they’re actually all iconic in their own way. The problem is, companies are built and made up of people and passion. Take the people out of the company and you take out its soul. Once companies are sold for parts and intellectual property, it’s pretty much over.

So next time someone thinks about rebooting another brand, remember this list and start your own company with your own ideas rather than buying the discarded remains of someones past work. 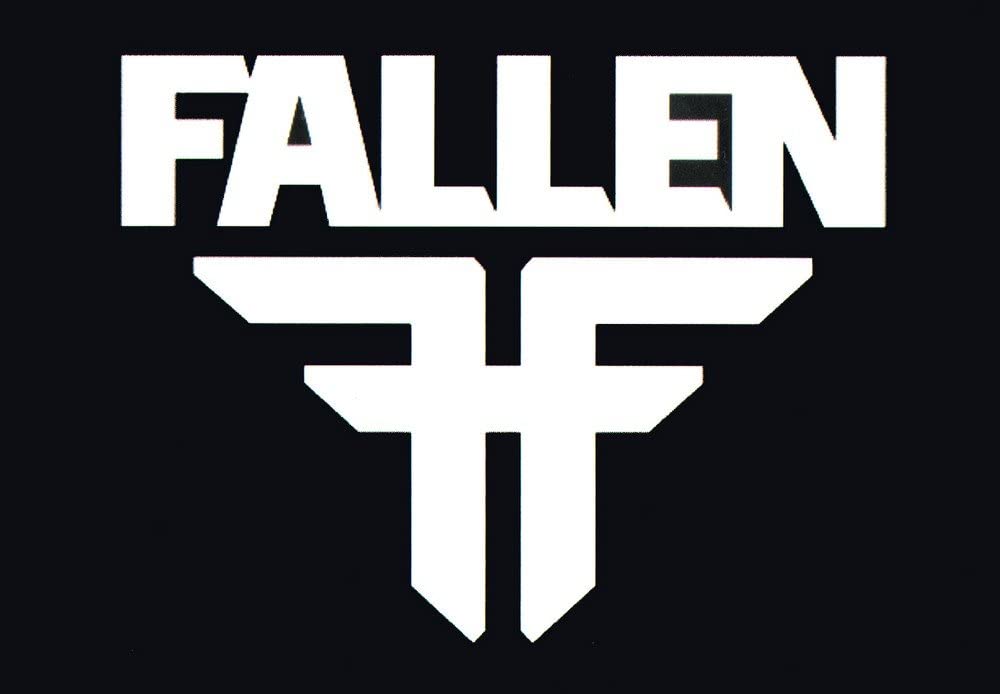 It’s pretty ironic that the brand’s slogan is “Rise with the fallen” because despite 100% having fallen, they’re 100% not rising.

The only thing that could really save Fallen at this point (see what I did there?) is hitting a 180 away from the pseudo-Christian stuff and embracing full-blown Satanism. Everyone in skating knows the devil is super cool and helps you sell stuff.

The original Fallen run is the perfect example of capturing lightning in a bottle. There was a time and a place for it, but the world is well past dressing like an emo version of The Hamburglar at this point. 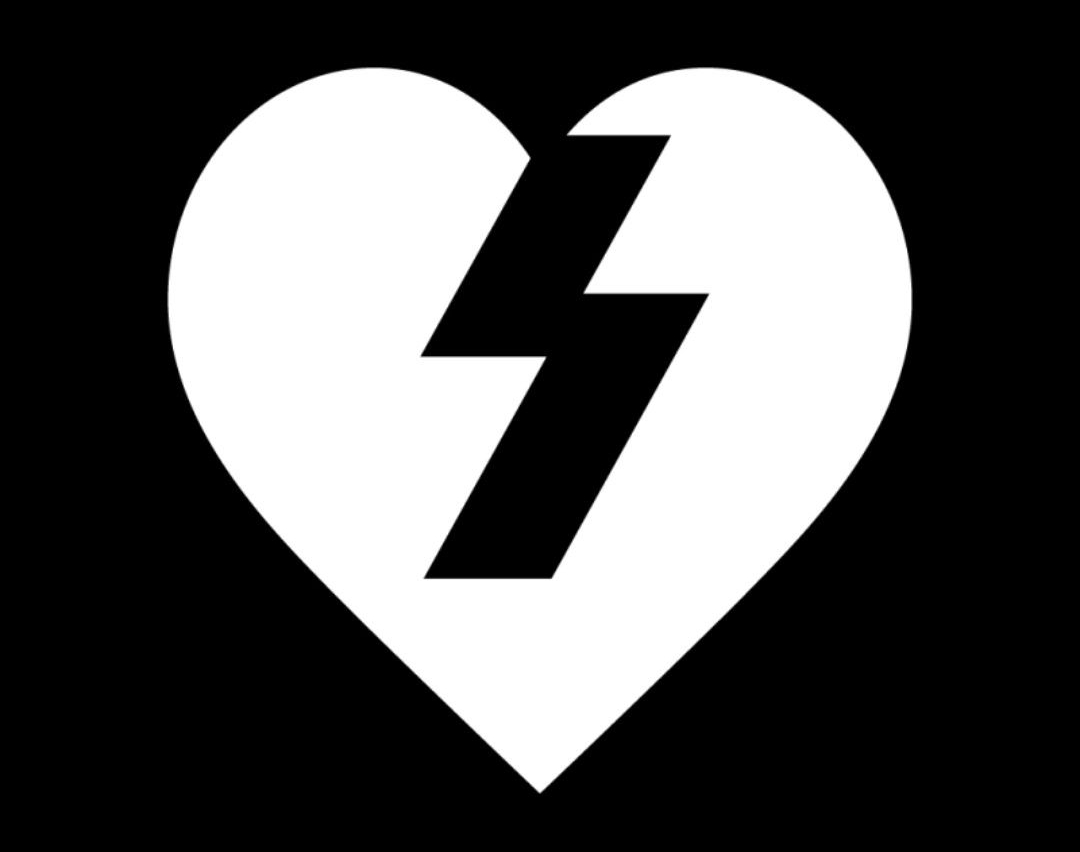 I’ll save myself some typing and you some reading – just go back and read the last paragraph above. 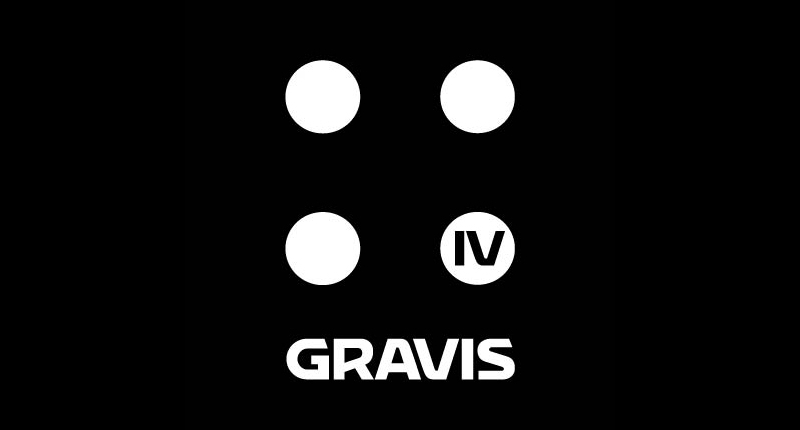 Let’s cut the shit and just accept that the only thing that made Gravis special was Dylan. I’m feeling generous, so I’ll give Arto a little bit of credit, too.

I know some people will feel that I’m slighting Jake Johnson in my analysis, but Jake was “on Gravis” just as much as Kevin Terpening was “on Nike,” if you wanna be nitpicky. Coincidentally, I’m sure all of you forgot Terps was also a part of Gravis.

Without Dylan, there’s really not a whole lot of reason for Gravis to be around. If I wanted to buy a pair of these newest Gravis shoes, I could just go to the nearest Zara and buy all of the sneakers in the clearance bin that not even the finance bros would touch.

Whoever decided to resurrect Satori was definitely doing some eavesdropping at an industry event and overheard a couple of shop owners talking about how skaters really want IPath to come back. They figured it was the right time to get back in the game and try to steal some of that granola and patchouli oil clientele because everyone knows that crowd has tons of disposable income on hand.

That miscalculation is kind of like Coldplay overhearing that aging indie rockers are out there begging for another Radiohead project and then coming out of the woodwork with a double album and a world tour. 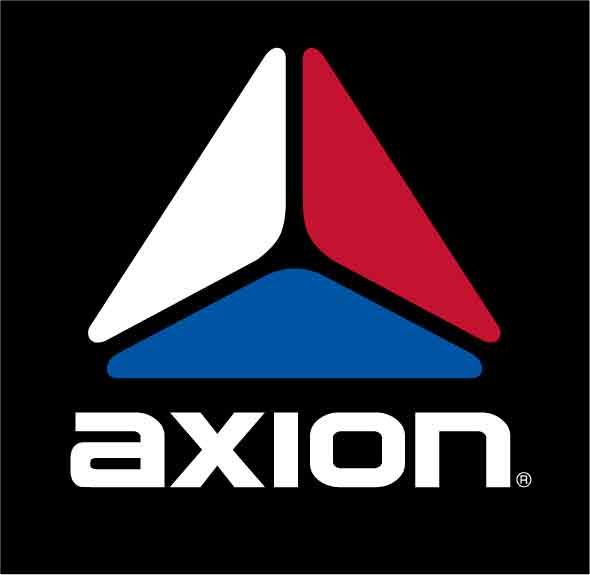 Axion has to be aware that before they went under, they were the footwear of choice for white guys that had court dates, right? I’m talking about the types of white guys that rocked fades, wore diamond studs, had a couple of shitty tattoos, and threw on Axions with a navy suit.

Why on earth would you go through a crash and burn experience, and then come back with exactly zero new ideas? If you look at their website, all their shoes look frozen in time, and they’re literally still targeting the same Type of Guy™ to this day on top of that. Talk about a headscratcher.

If you’re a skate brand selling in Walmart, you’ve already hit rock bottom in my book.

I understand that sometimes it’s smart business to target the “value and affordability” segment of a market, but bringing back one of the most influential brands from skating’s early days to do so is just foul play.

If I ever have kids, I hope I’m never so broke that I have to subject them to wear these shits to school. I just know they’d immediately get roasted by bullies on the blacktop.

And to make matters worse, Vision still prints and sells Gator’s board. No thank you.