THE EVOLUTION OF… THE WEST LOS ANGELES COURTHOUSE

While there are still many more spots worth chronicling for our ‘Evolution of…’ series, we recently found ourselves out west in California, and figured we might as well start chipping away at documenting some of the million-and-one heavyweights that city has to offer. Starting, of course, with the storied West Los Angeles Courthouse.

The West LA Courthouse, sometimes known as the Santa Monica Courthouse, has been proving ground for generations of LA-based skaters. It was featured in videos as far back as Risk It in 1990, and continues populating our feeds today with ABDs and NBDs galore. At one point, the spot was riddled with hobos and occasional sketchy activity, which wasn’t out of the norm for skate spots of the time. However, when it came to policing the space, cops were only interested in ticketing skateboarders, so you had to know your escape routes if you wanted to come back later and get a clip.

Up until 2014, it was still illegal to skate there until Alec Beck, Aaron Snyder, and Nike worked with the local government to convert the space into a permanent skate area, renovating and revamping the ledges. Now, the spot is more of a skatepark, and footage from it is more or less considered skatepark footy.

To try to capture as much of the history as possible, we talked with old school filmers (Socrates Leal, Tim Dowling) and a grip of skaters (P-Rod, Stevie Williams, Chris Roberts, Kelly Hart) who all contributed their own memorable moments to the spot.

Obviously, since this is a 30 year old spot, we weren’t able to include everything that went down there, but this is a good survey of the spot’s evolution from juvenile hangout to Hollywood prop and back again.

Soak up some inspiration and let us know if you have a spot that you want us to profile next. (Just make sure it’s not only available in THPS) 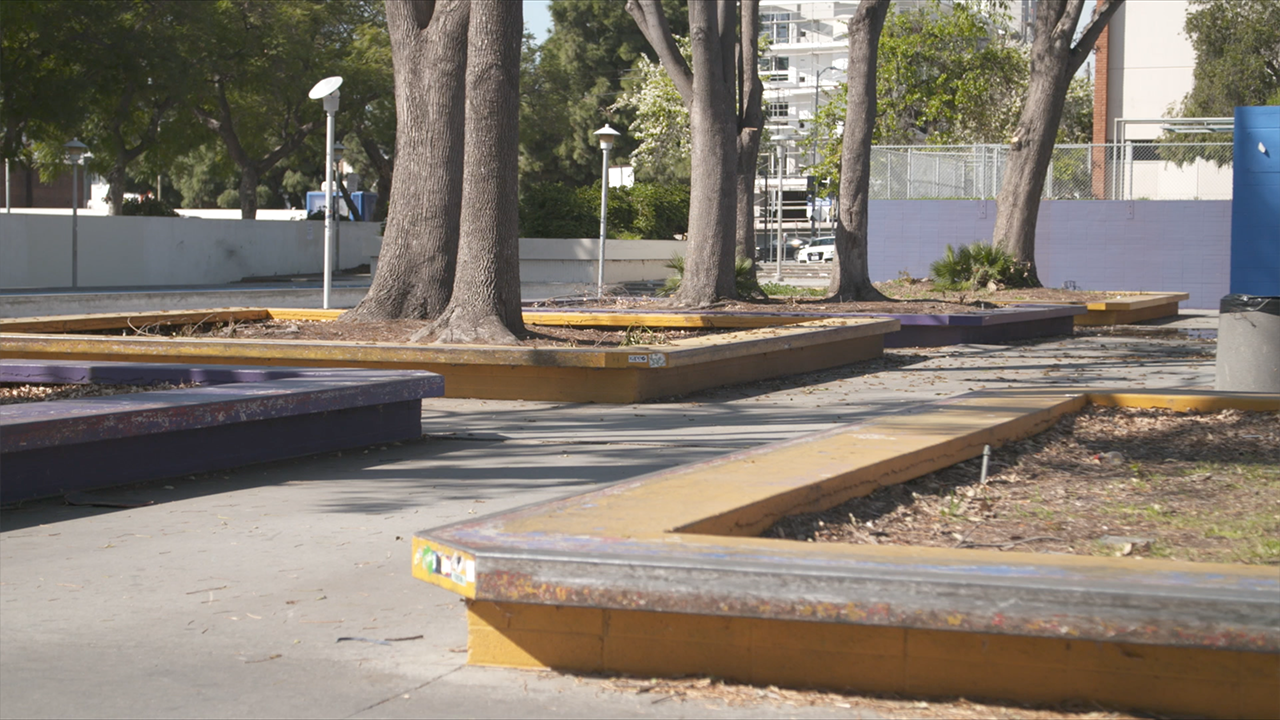 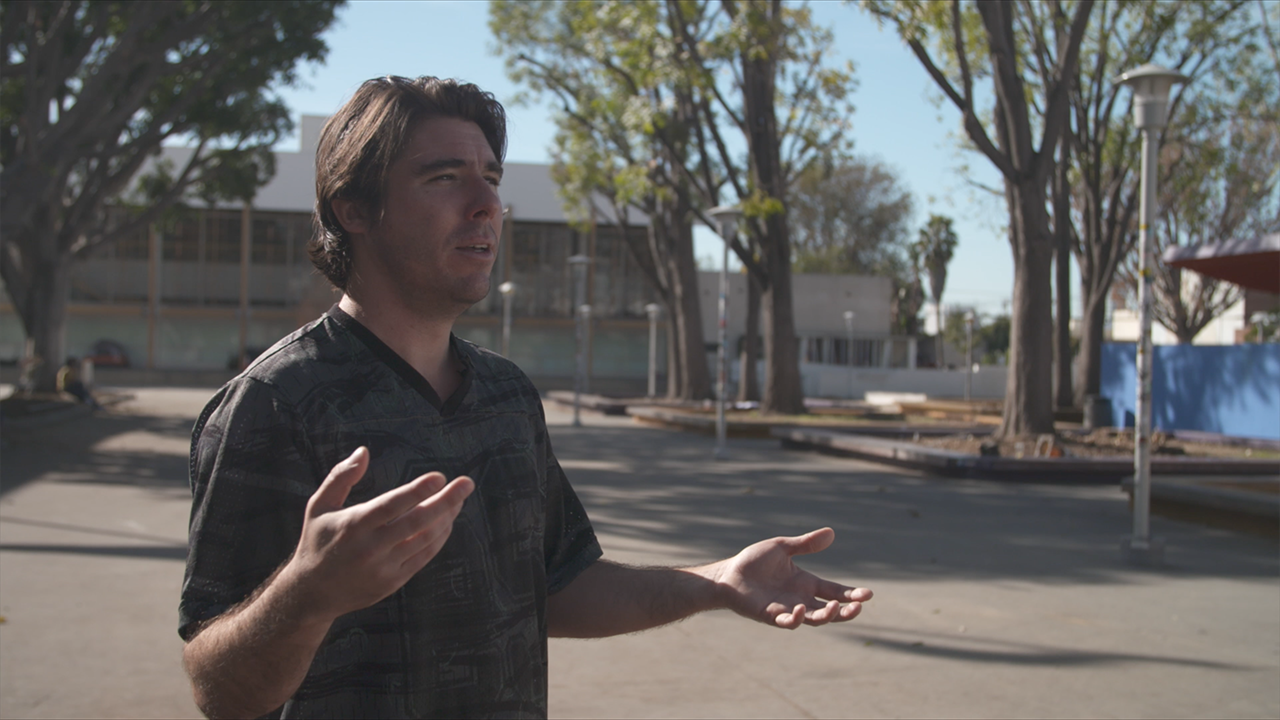 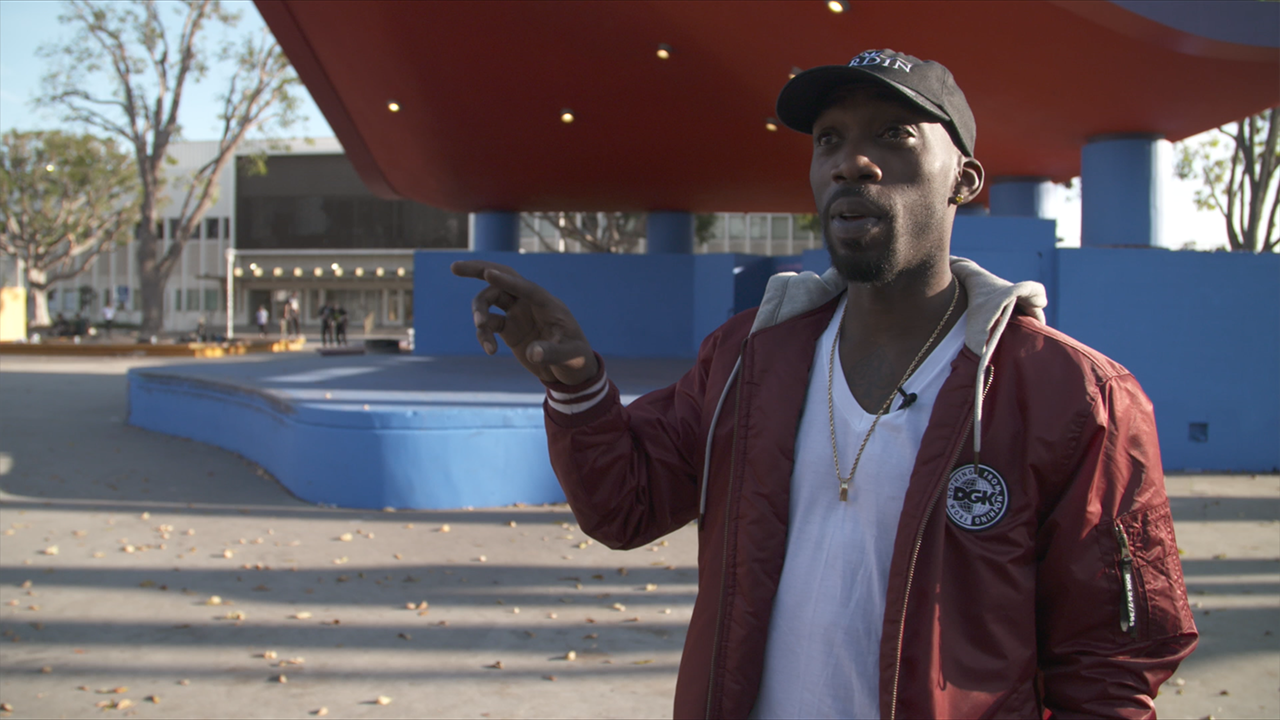