When we got this video in our inbox, it took us about thirty seconds to agree that we had to run it. It’s no secret that we love a good novelty part over here at Jenkem HQ.

Donnie Mortensen, a skater from Colorado turned dirt mounds and grassy hills into spots just by throwing huge wheels tires on his regular board. Not only are some of the tricks pretty mindblowing in their own right, but it also captures one of the most important aspects of skateboarding: going out with your friends and doing the dumbest things possible.

And if you’re trying to get on their level and want to start making spots out of nothing, you can cop these ridiculous wheels here. 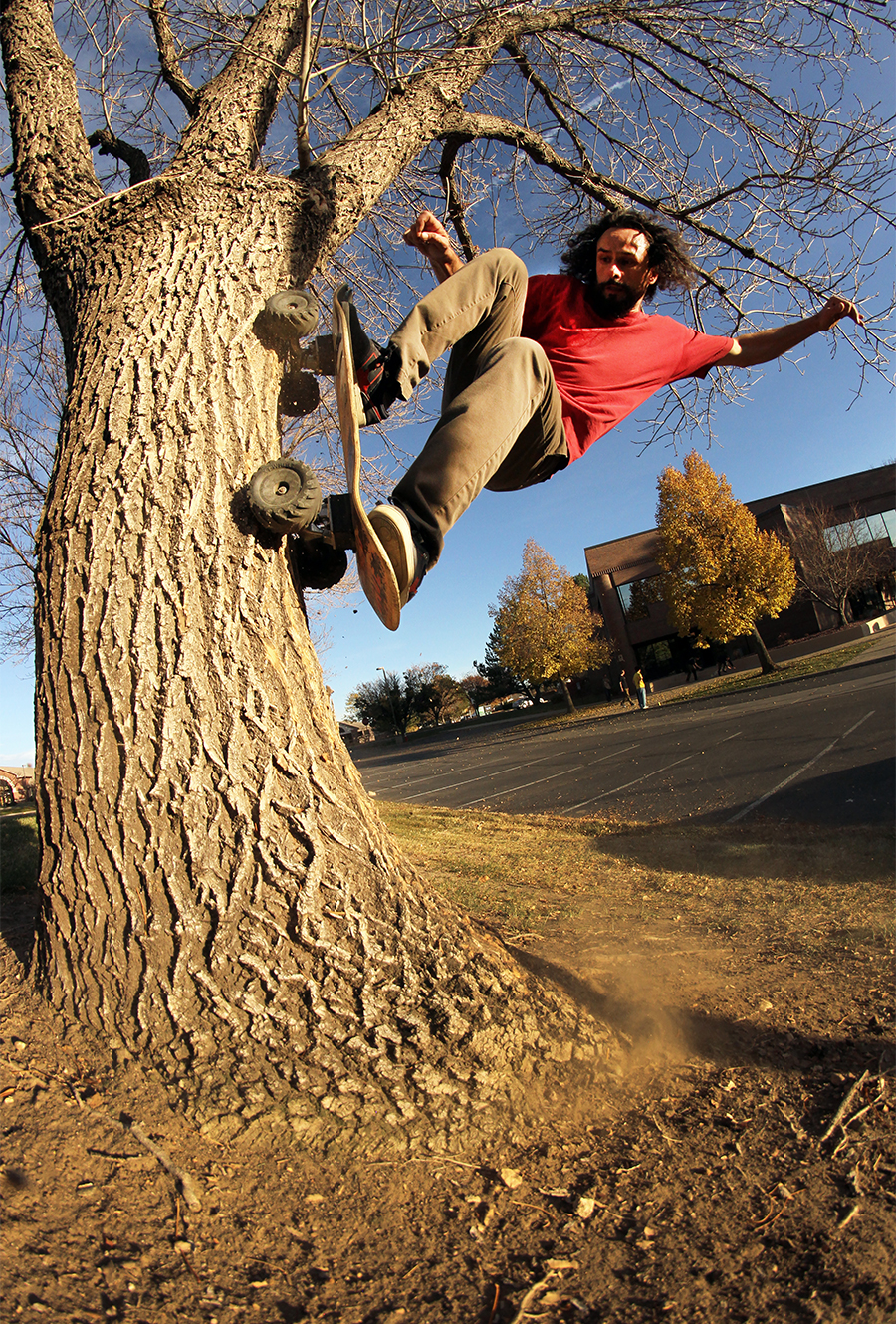 Whose idea was this, and why is it so goddamn genius?
J: This is entirely Donnie. Donnie is an evil genius.

D: I honestly just lucked out and scored the first set of wheels on Craigslist for $10! They ended up being so much fun that I started bringing a dirtboard every time we went skating.

Where do you get dirtboard gear, and is there a specific scene for it?
D: XT-Wheels are hard to find, but you might find them at your local skate shop. It does seem like there is a new interest, although it’s kinda weird since these things have been around since the ’90s. Not sure about the scene but a dirtboard road trip would be pretty killer though.

Did it feel any different editing and filming for a dirtboard part compared to a regular skate part?
J: There never was a dull moment, but I wouldn’t say it felt too much different. Finding spots was super enjoyable. Those “I wish that was concrete” spots turned to gold.

D: We would already be out filming most of the time and would just happen upon a dirt spot. It was so much fun I couldn’t stop thinking about it. Just driving to work I’d stare out the window and imagine all the new lines that were suddenly possible. 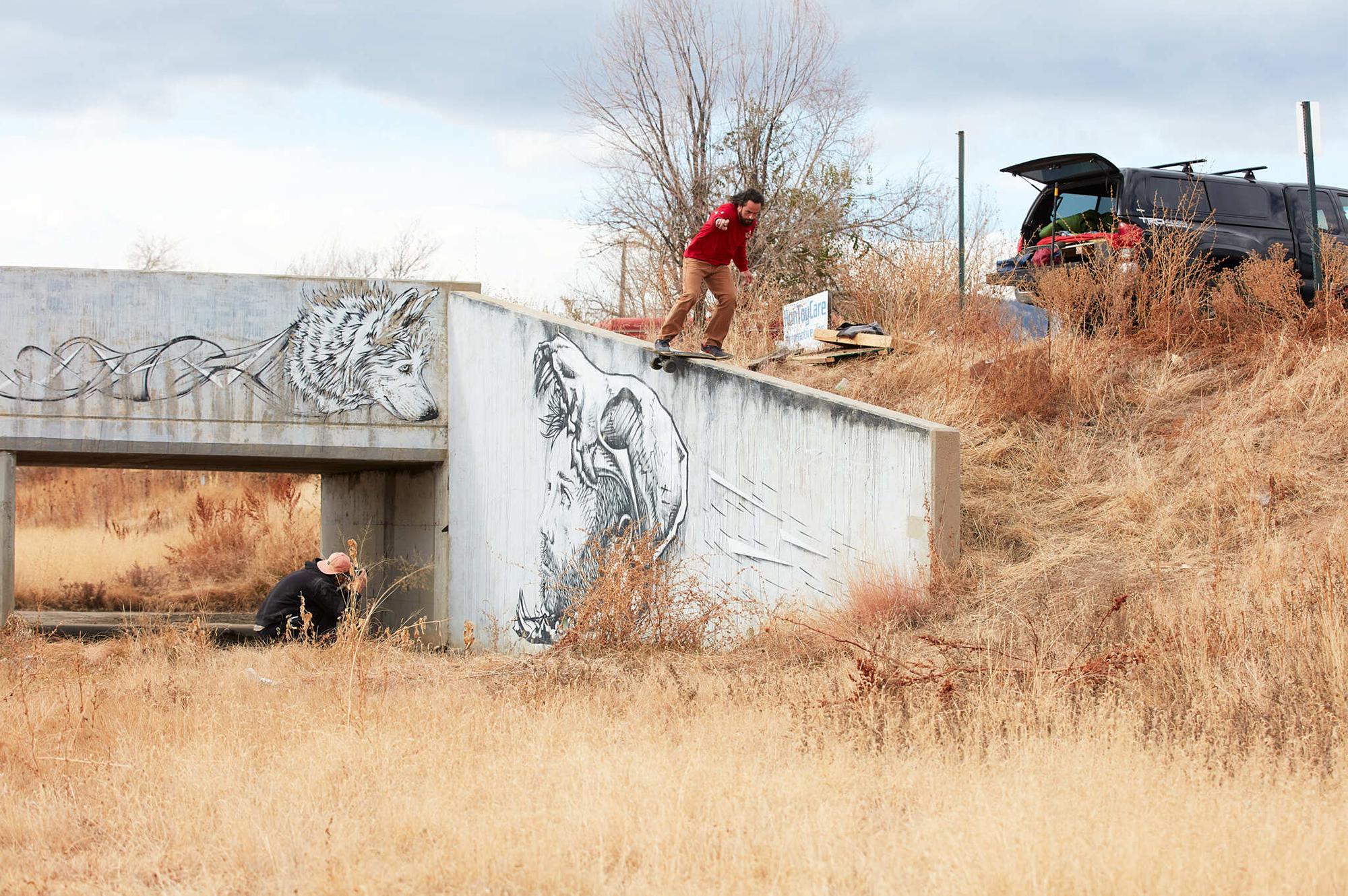 How did it feel to approach a new project that wasn’t just straightforward skating?
J: This was just so goddamn fun. It’s simply an idea with a dear friend that evolved organically. The only change of mindset is that now and for the rest of my life, I’ll be stuck noticing potential dirt spots.

Donnie, would you say you are better at dirtboarding or regular skating?
D: I mean they are both just kinda skateboarding. It’s just a little bit harder when your board weighs 20 pounds. I wouldn’t say I gave up focus on regular skating, but I did end up lugging the dirt board around to every street spot just in case. We could call it a delightful distraction.

The intro is obviously inspired by old Zero vids. Are you fans of Zero or is this more of a tongue-in-cheek thing?
J: A bit of both, for sure. Misled Youth and Dying To Live had a big impact on me as a kid. Today, they’re still working their asses off to make full-lengths with the same raw and true feeling as ever, so much respect for that. That fire pit thing just reminded me of Ellington’s intro. Initially, I made that as a joke, but it had to stay in there. 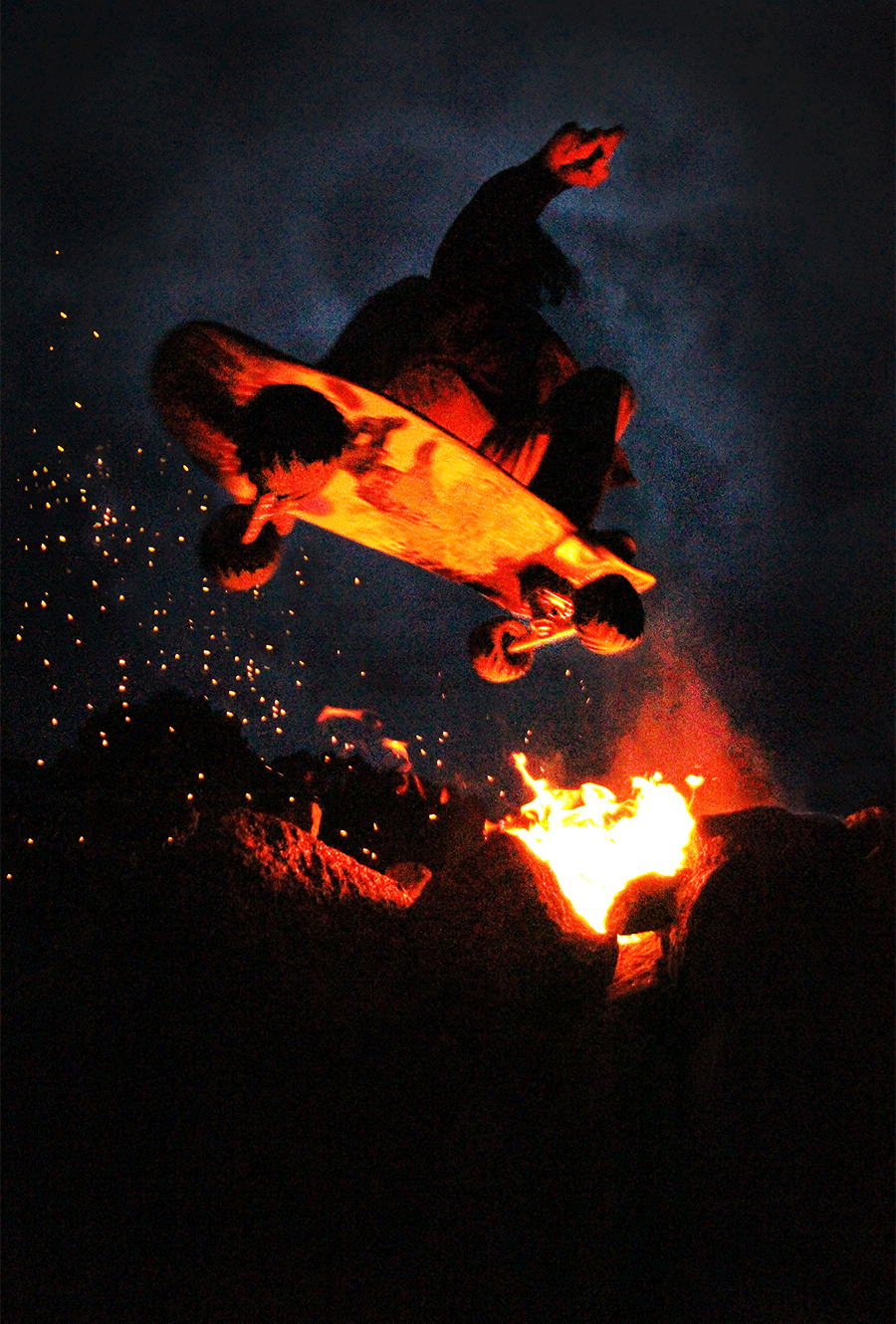 People have been throwing in rollerblading or scootering into their skate vids. What’s the next big thing?
J: I’m guessing it won’t be long until someone dusts off their old soap shoes.

Who is the dirtiest skateboarder?
J: Zarosh Eggleston has put in some serious dirtboarding work.

D: Jack’s right. Zarosh is full throttle on a dirt board! 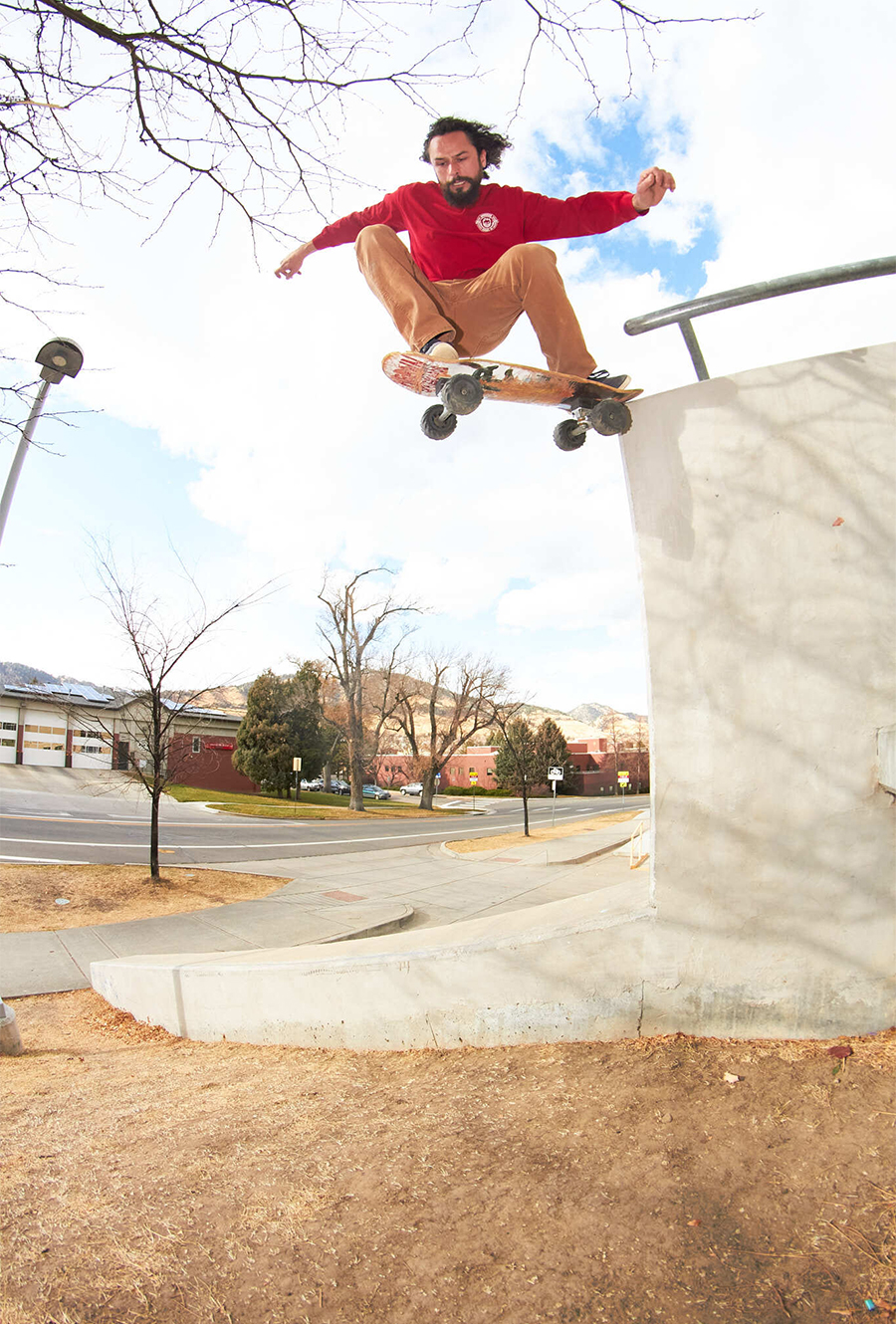 Can you focus a dirtboard?
J: I blew it and snapped the tail trying to kickflip a three stair. So, yes and no.

Why didn’t you guys go with Ol’ Dirty Bastard for the track?
J: Because Rob Halford is super down with dirtboarding.

What’s something about this process that people should know about that we wouldn’t pick up on from the footage?
J: I can’t explain the amount of work Donnie put into some of this stuff. For example, he tried that tre flip over the fire pit for a solid four hours before rolling away. That was ridiculous.

D: I have Frankenstein riser pads that never stay in place. It’s a small price to pay because wheel bite is a bitch.