We ran into Clive Dixon in Tampa last month, and he told us he’d be around New York in the next few weeks and was down to film something. Being in the dark about him like everyone else, we figured we’d just take him to a bunch of handrails and heavy spots and see what he could whip out. To nobody’s surprise, Clive handled everything we threw at him and was down to skate spots very few New Yorkers ever touch.

The funny thing about Clive is that a lot of what people think they know about him comes from a reality show produced by a TV channel that considers throwing clueless dweeby hipsters into sketchy scenarios to be groundbreaking journalism, so it’s pretty safe to say there’s more we’ve yet to learn.

We got to ask Clive about his upbringing and East Coast roots, his thoughts on his villain status from King of the Road, and since Clive’s no longer running with Birdhouse, what he’s got planned moving forward into this next stage of his career. 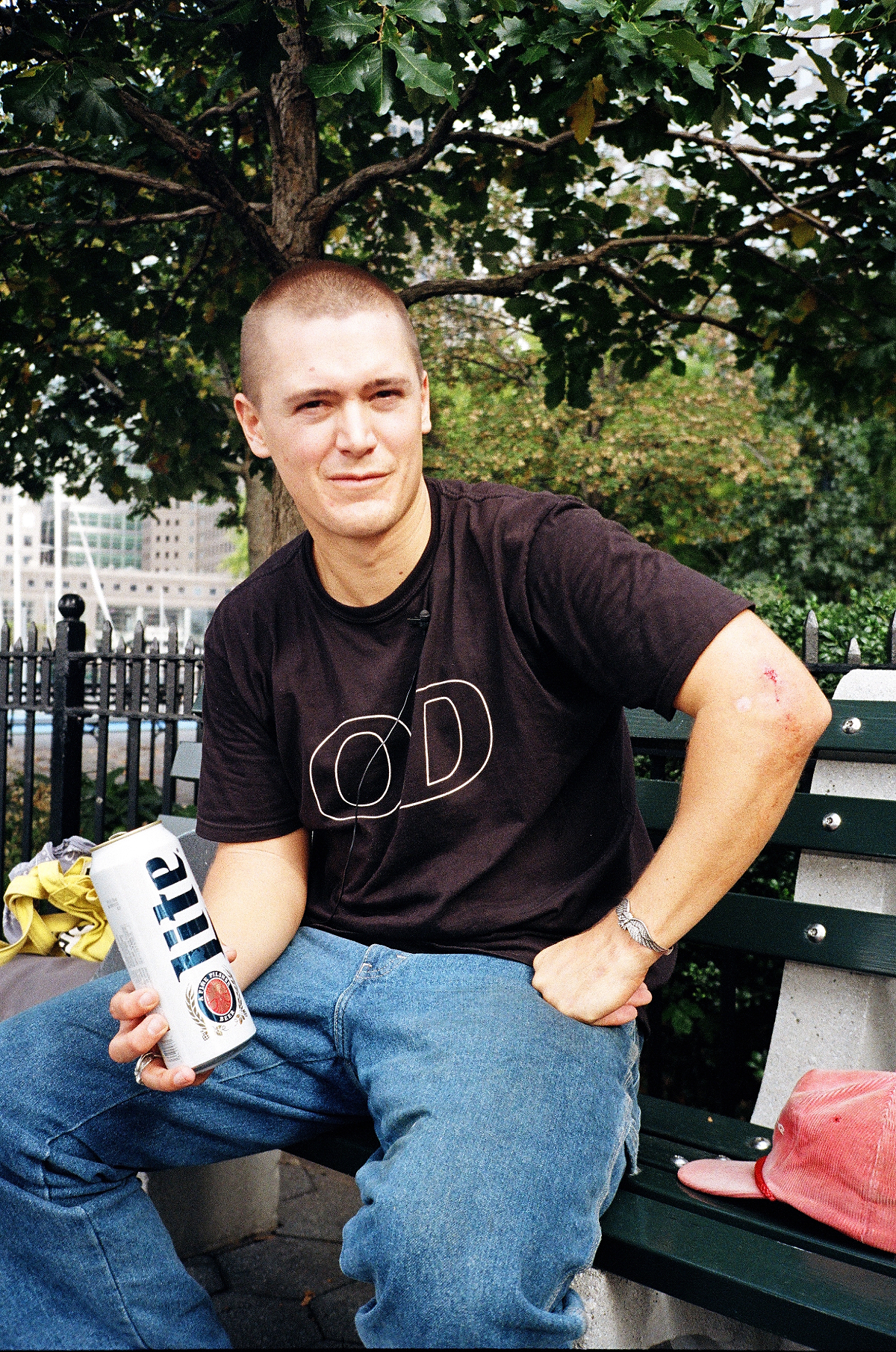