Heyo! The long-awaited Traffic video Look Left is finally available in shops and online, and we’re excited to bring you the premiere of Luke Malaney’s standout part.

For those who aren’t familiar with him, Luke grew up on Long Island alongside Keith Denley—who’s got a couple guest tricks in here—and got his start alongside the Chapman Skateboards crew back in the mid-2000’s. He had one of his early parts in their video Short Ends (which also features a lesser-known Jake Johnson part) where he takes on a number of New York spots that are now staples across any little NYC edit you come across on YouTube.

Luke’s also a custom woodworker and makes a bunch of one-off furniture pieces and unfortunately even chopped his own finger off working in the shop one day. According to Josh Stewart, “he’s like a giant slab of muscle and is pretty much as blue collar as it gets in skateboarding. He probably should be driving a semi across the country and fighting in some sketchy back alley prize-fighting ring on his time off.” The dude has even hiked up the Appalachian Trail…

Enjoy the part in the player above, and head over to Theories of Atlantis for an extended interview with the man himself or buy the full video here. 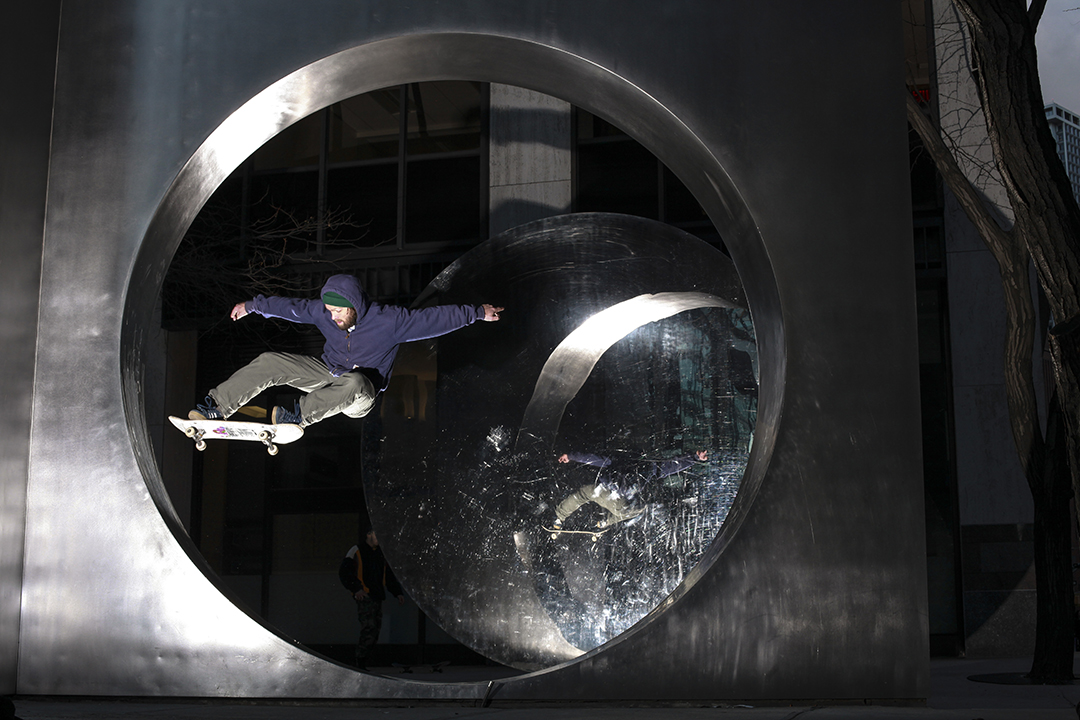 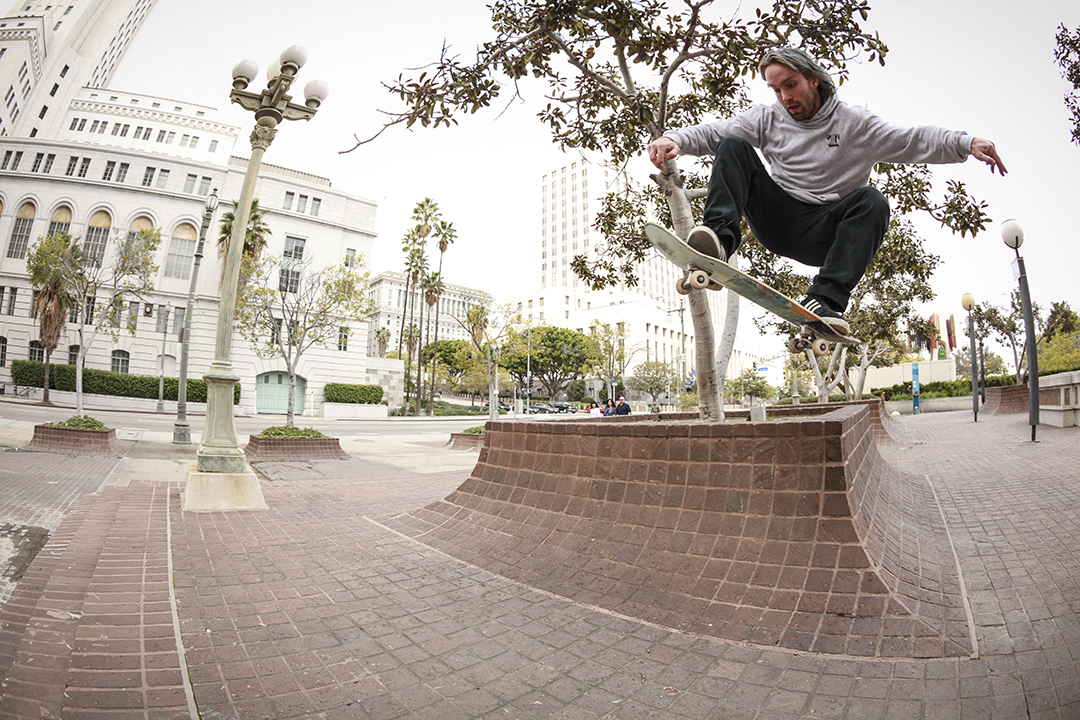