“TIMESCAN” IS THE YEAR’S BEST HOMIE VIDEO FROM JAPAN

What does the title TimeScan mean?
Timescan is not just my first full-length skate video; it’s a very personal project. About four years ago, I first went to Japan as a transfer student. I wanted to study photography and art history, but school didn’t work out for me so I ended up dropping out right away. I didn’t have any friends, didn’t speak much Japanese, and I was about to get kicked out of my dorm. 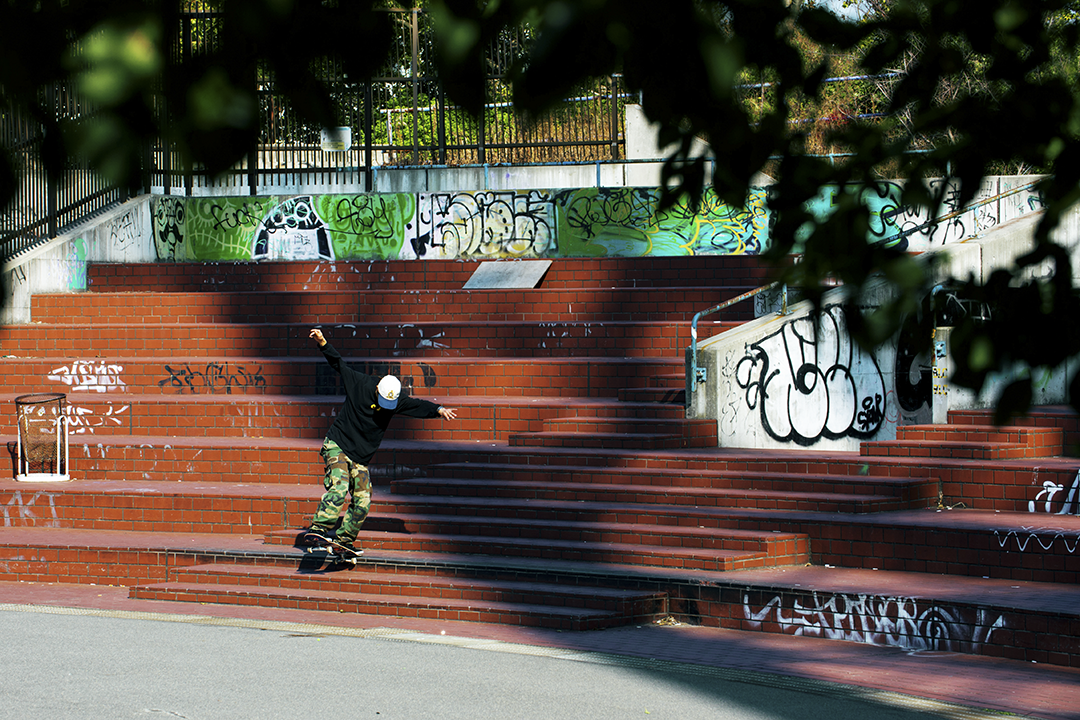 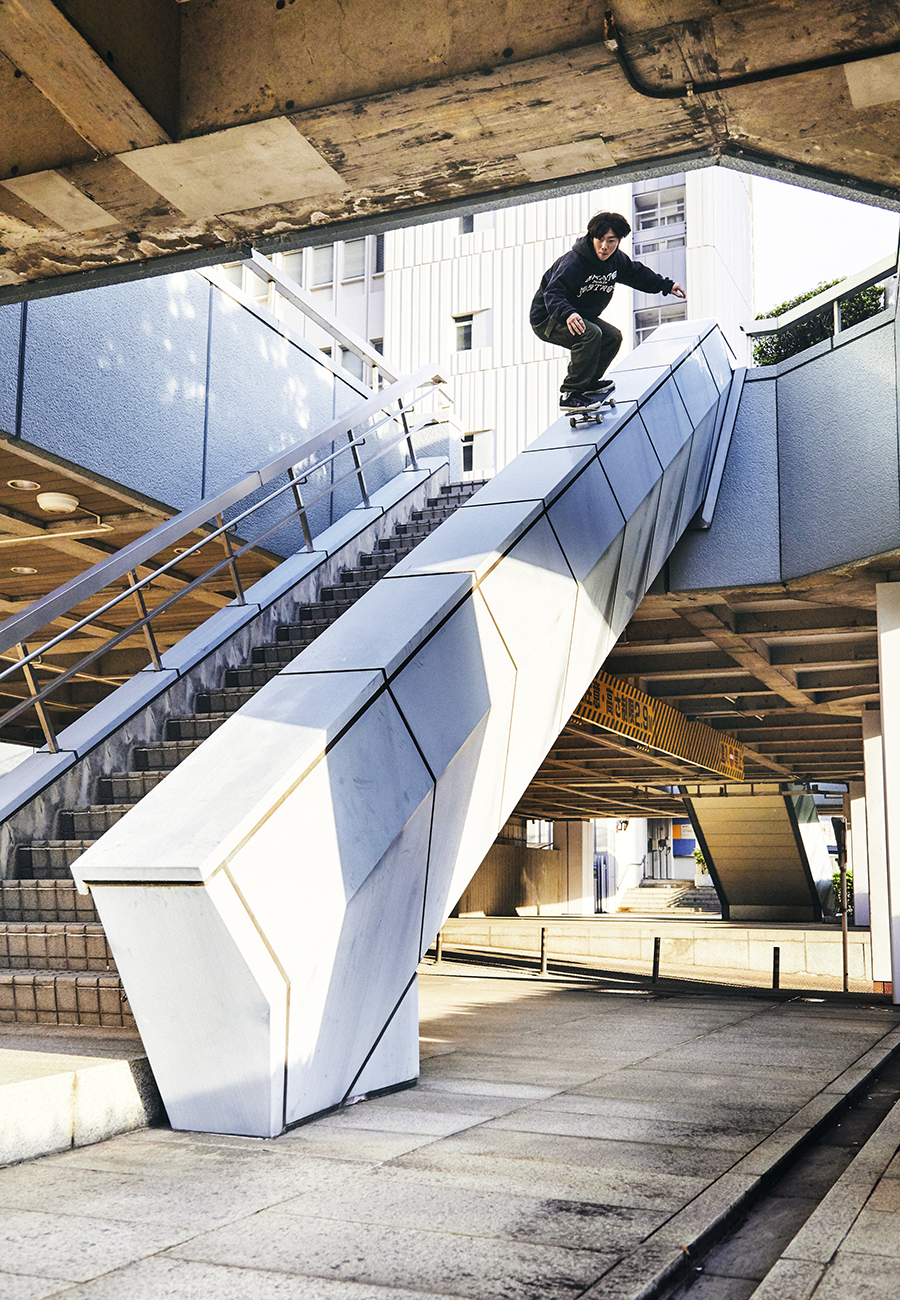 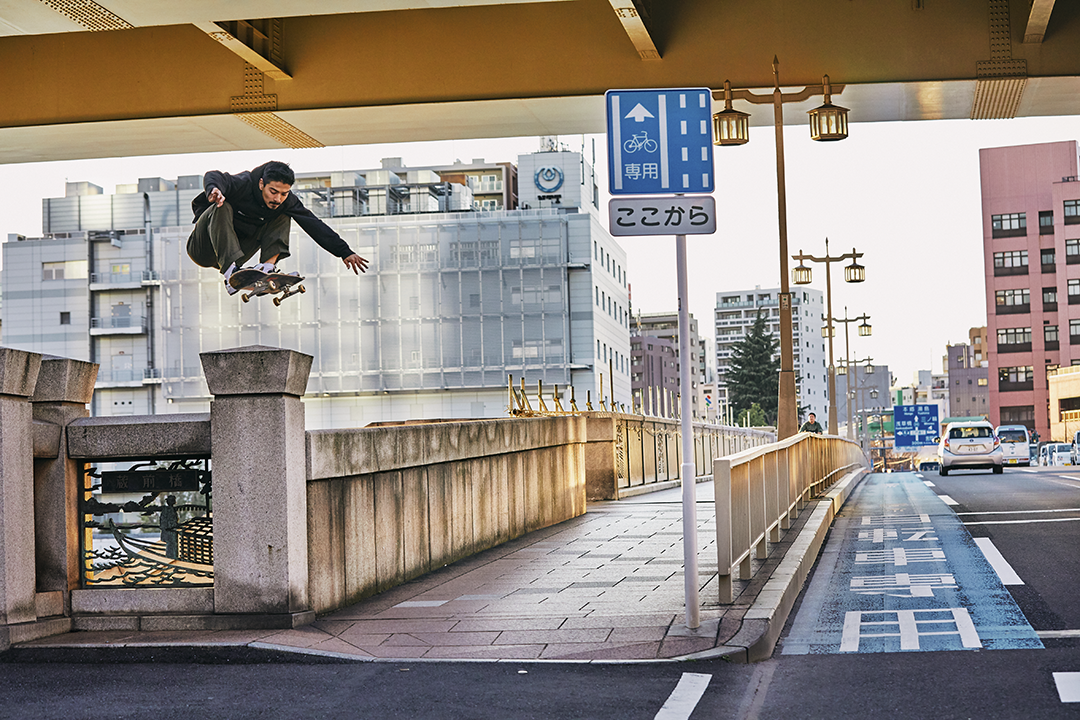 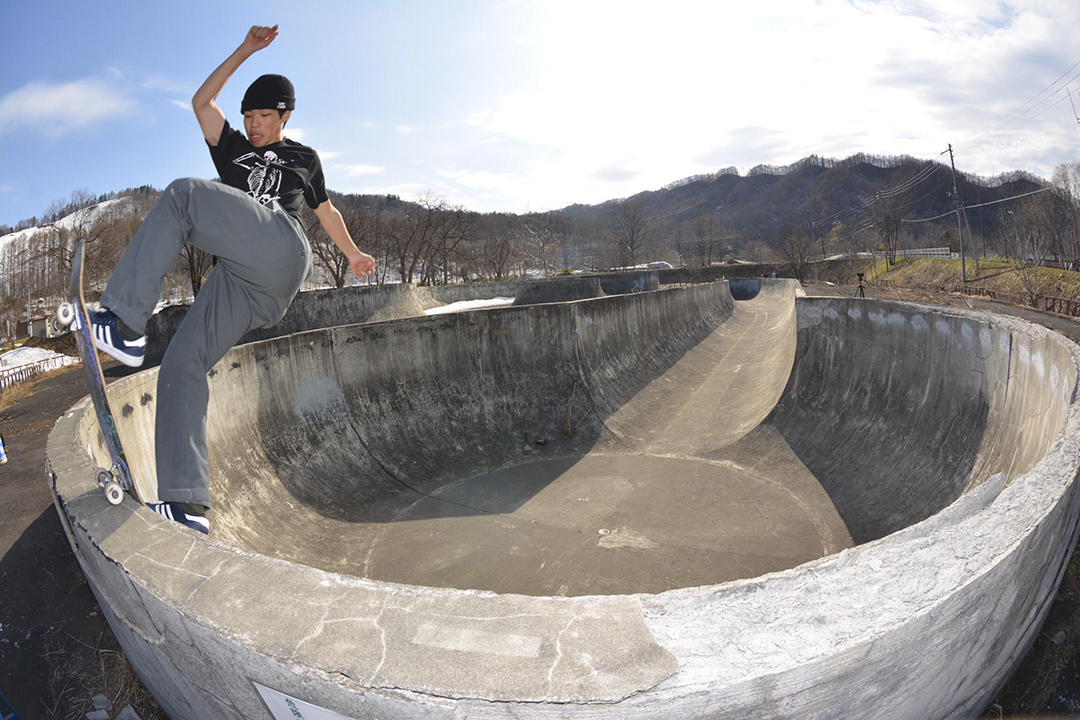 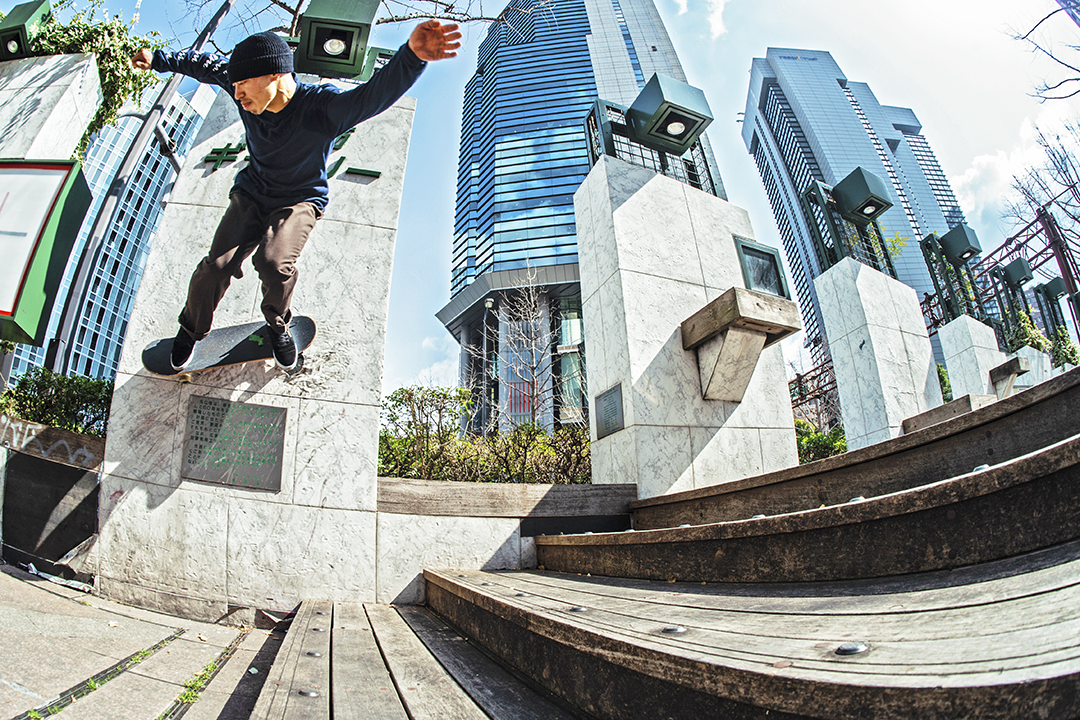 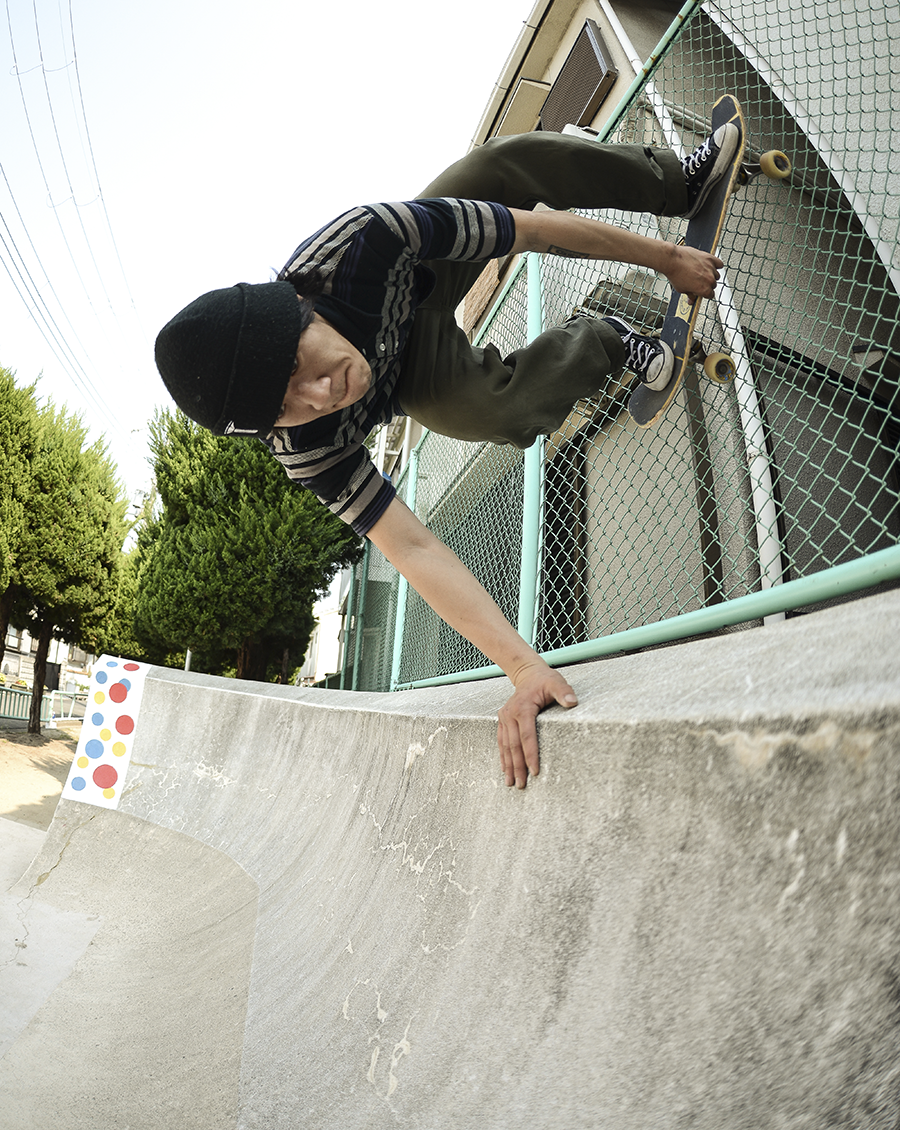 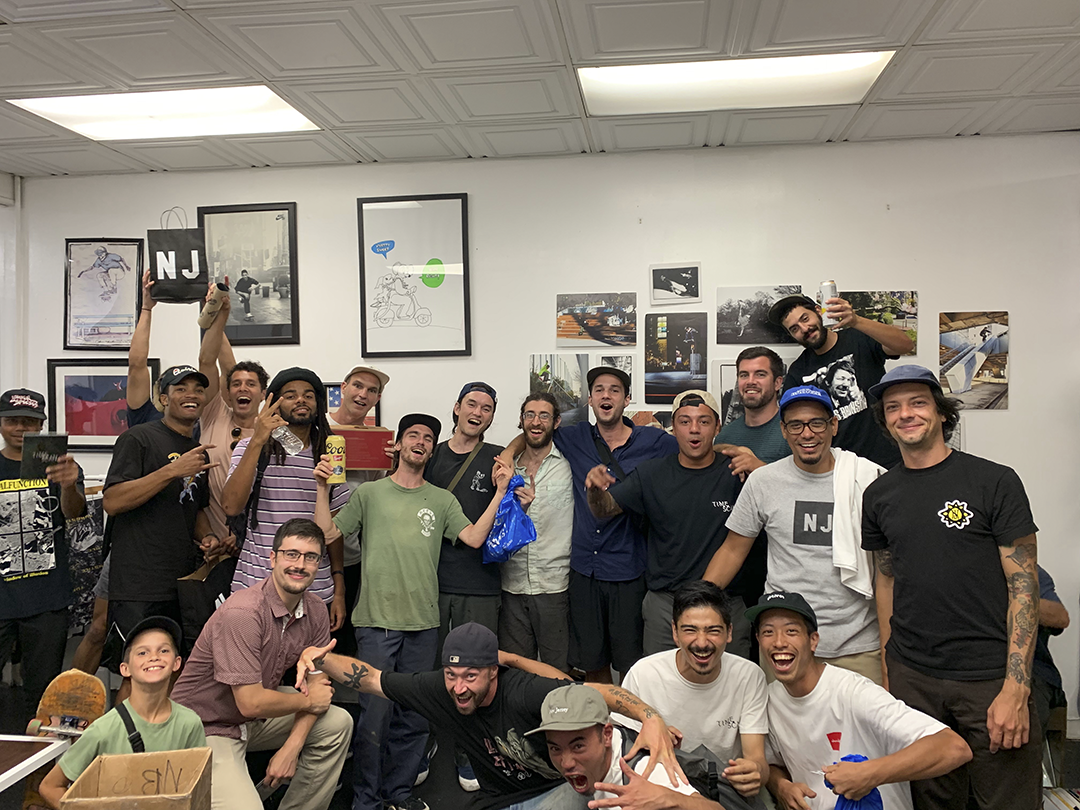