Yaje is a longtime friend of Jenkem who you may remember from his cooking series on our YouTube channel, or from his ripping parts in videos like DANY, Sk8rats, and plenty of others.

We’ve always been fans of Yaje’s skating, so when he reached out to tell us he had finished a part filmed (mostly) in his family’s hometown of Belo Horizonte in Brazil, we were honored to be the first to check it out. As someone who is very in touch with his roots, it made sense for Yaje to switch things up and get away from New York to spend some time stacking in his homeland, connecting with local skaters and filmers to produce this project down in beautiful Brazil.

Fun fact: the intro for the video is inspired by a tree native to the region, the ipê roxo, known to have anti-cancerous properties and other health benefits. It’s found all over the city, and you can spot these pink-flowered trees with bark scraped off, which is used by locals to make tea.

Check it out above, and let us know in the comments if we should bring Yaje’s cooking show back (and what types of recipes you’d wanna see). 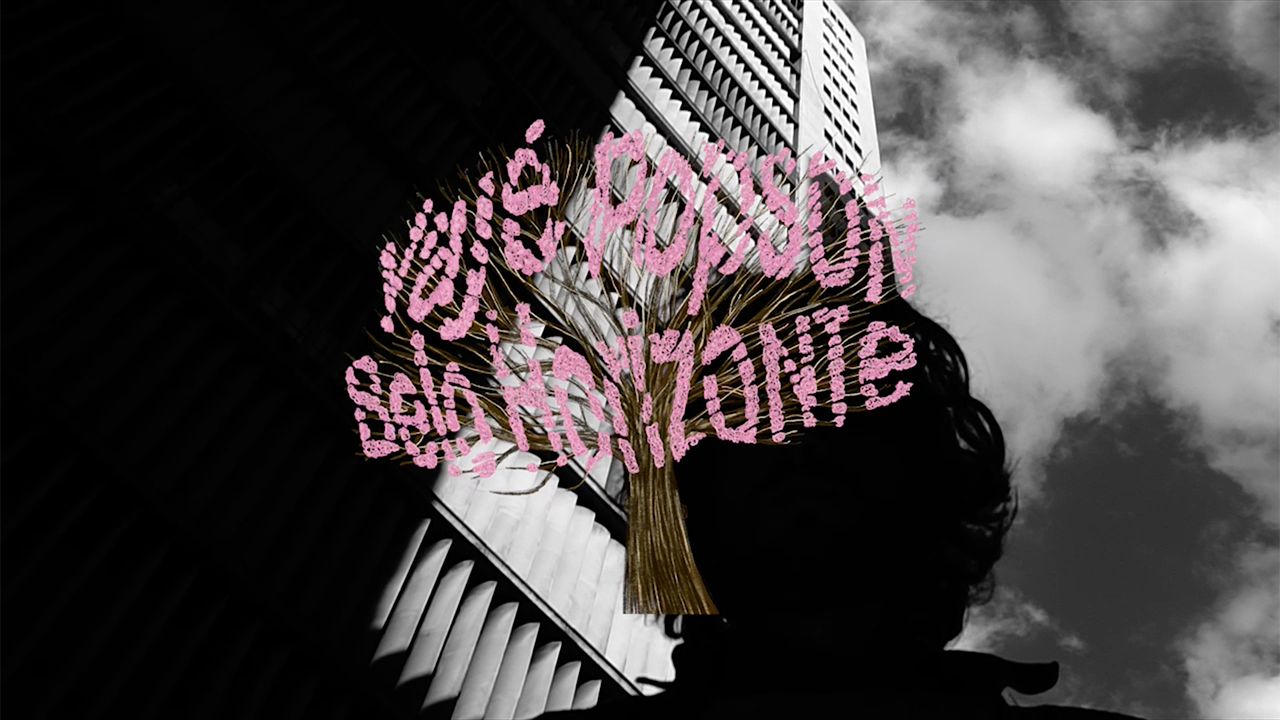 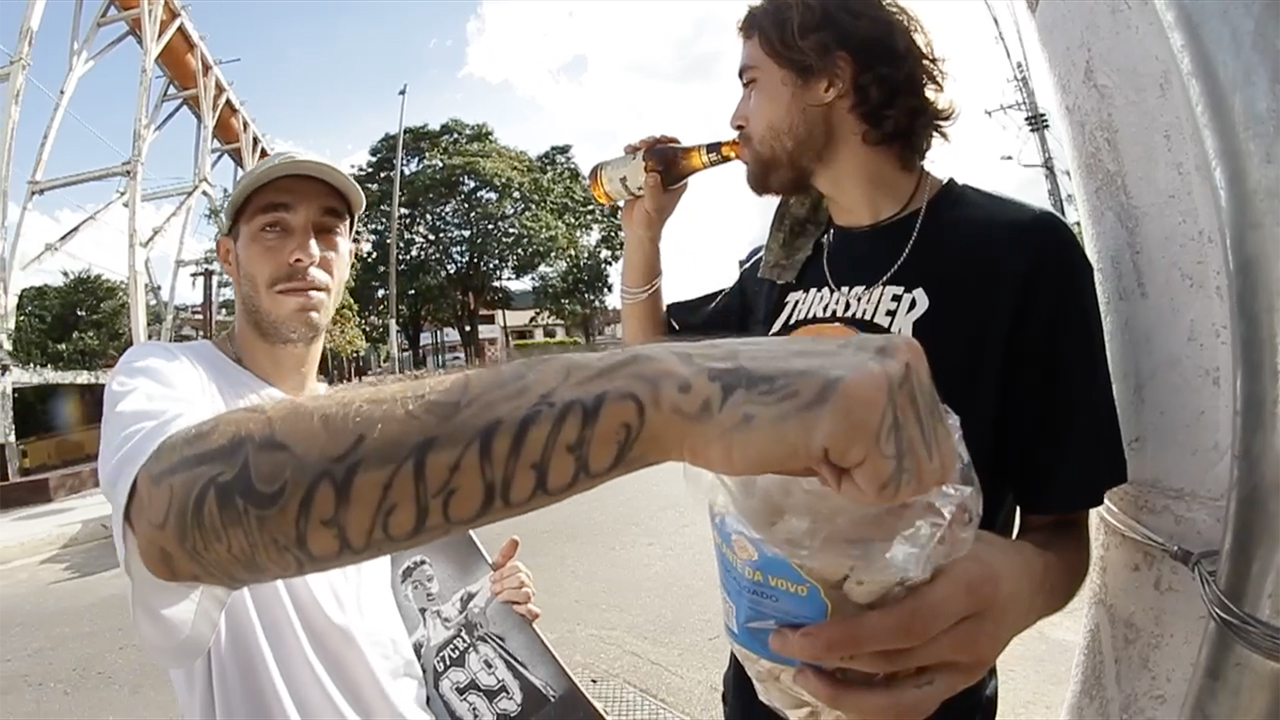 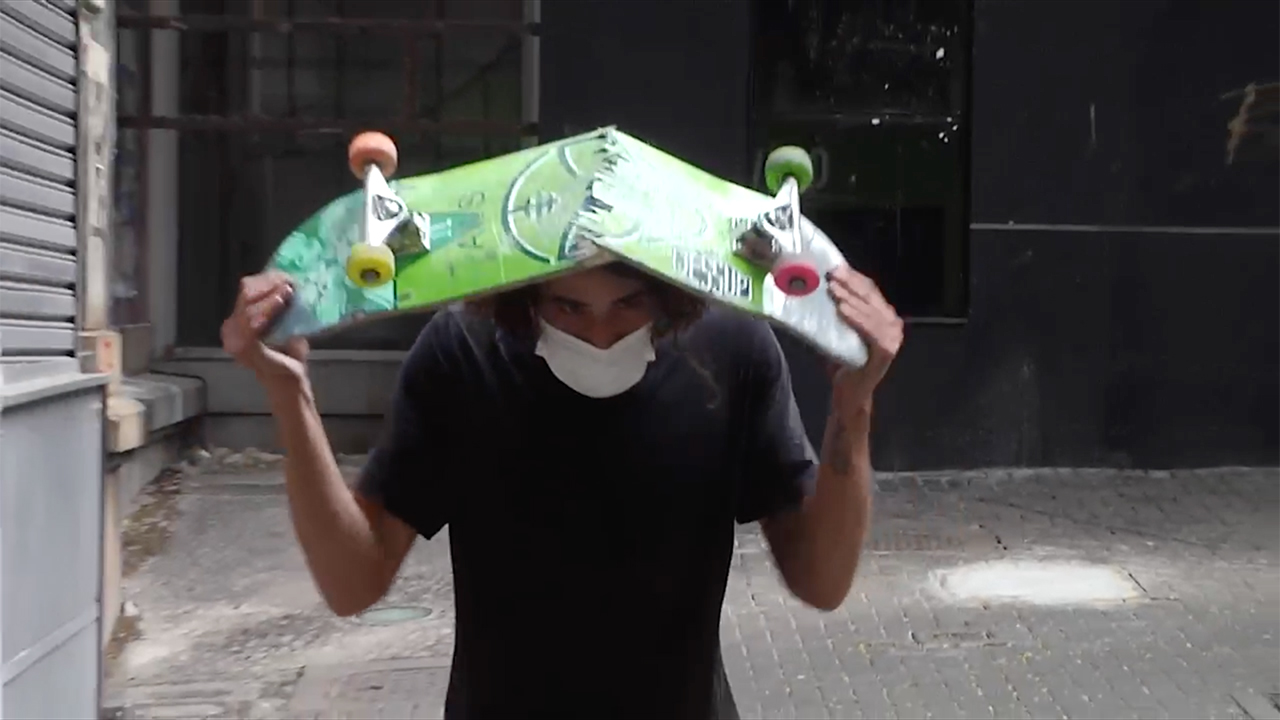