If you read the interview we did with Johnny Layton, you know over the last couple months he transitioned into a “real job” with Vans and between that and his wife and kids, he is busier than ever. Thankfully, before his life got extra complicated, he was stacking clips, and once he stopped skating professionally he was still sitting on 9+ minutes of footage. While a lot of the best ones got used for his amazing Berrics part, he still had 3-4 minutes of unused stuff in the basement. So when he offered to pass it to us and put something out, we didn’t miss a beat. Sure, some of it has been seen – Some of it is second angles, but we love Johnny and we didn’t want to see anything go to waste.

Without further ado, we’re pleased to present you with a fun lil’ edit of some new and some lightly used bonus footage filmed for various projects before Johnny stopped skating professionally. 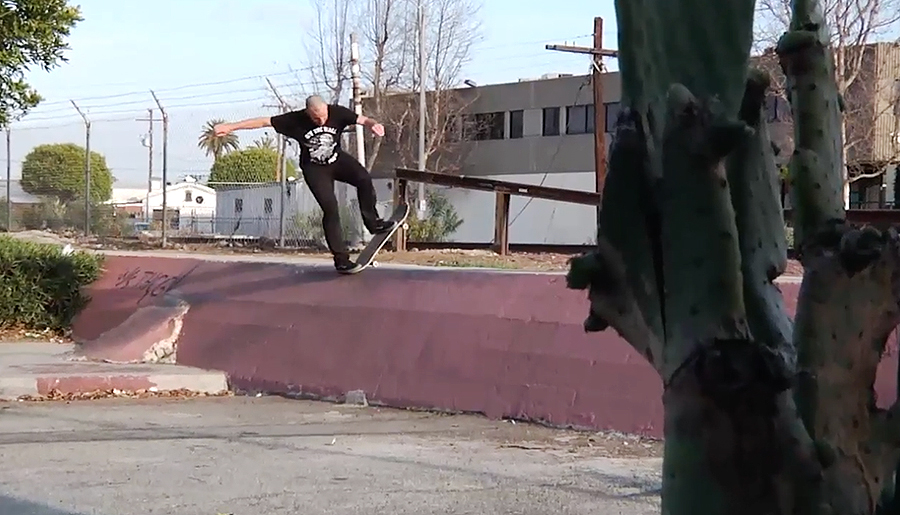 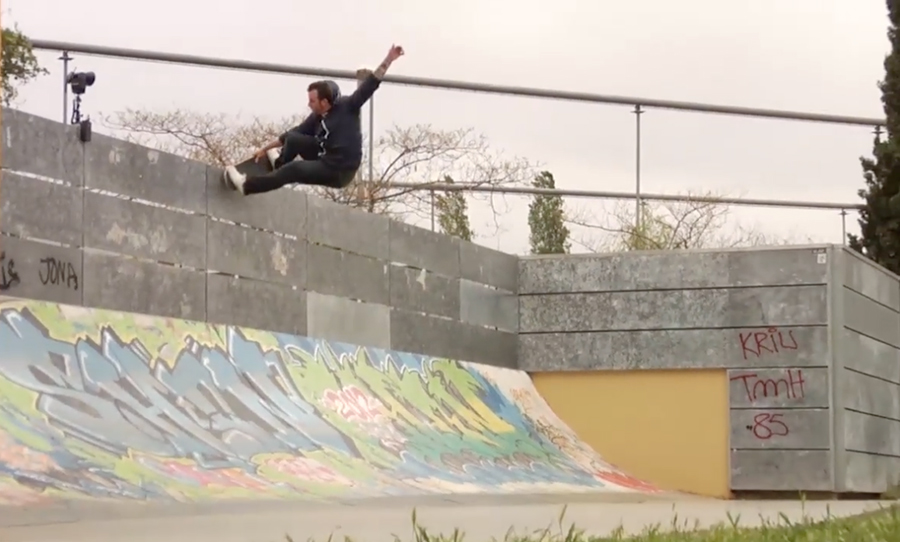