PREMIERE: WATCH SAN DIEGO’S NEXT GENERATION OF SKATERS IN “MUSK”

San Diego is generally devoid of culture. Our art shows are always either skate or surf-inspired. The music we’re known for is stoner rock and Blink 182. And our fashion sense revolves around what you could wear to the beach and out to dinner in the same day.

So when Kyle Geldert sent over this video, most of the office was surprised to learn that they were Encinitas Poods Park kids because it didn’t feel like a typical SoCal video. The group of kids might give off a hint of “cherry” vibes, and that’s probably because of New York OG, Sean Kelling and his new shop Rose Street Skateshop in Encinitas. Rose Street quickly started to support and push east coast influence on this new generation of SD heads.

Now that they’ve dropped their first homie video, the only thing this group is missing is a name. In the North County San Diego tradition, we’ve seen skate posses with names like the No Standards (NS), ESP, Shepdawgs, More for Less, Sk8 Mafia, the Rat Crew and more recently the Mohkie posse.

I guess we’ll just have to call these kids “The Muskas” for now?

Anyways, Musk is a homie video of young kids doing big things. I like to think that we make up for our lack of culture with our insane output of skateboarders (Danny Way, Alf, Kremer, Hensley, Tony Hawk…etc) and Musk is a testament to that.

We hope you enjoy.
-tCb 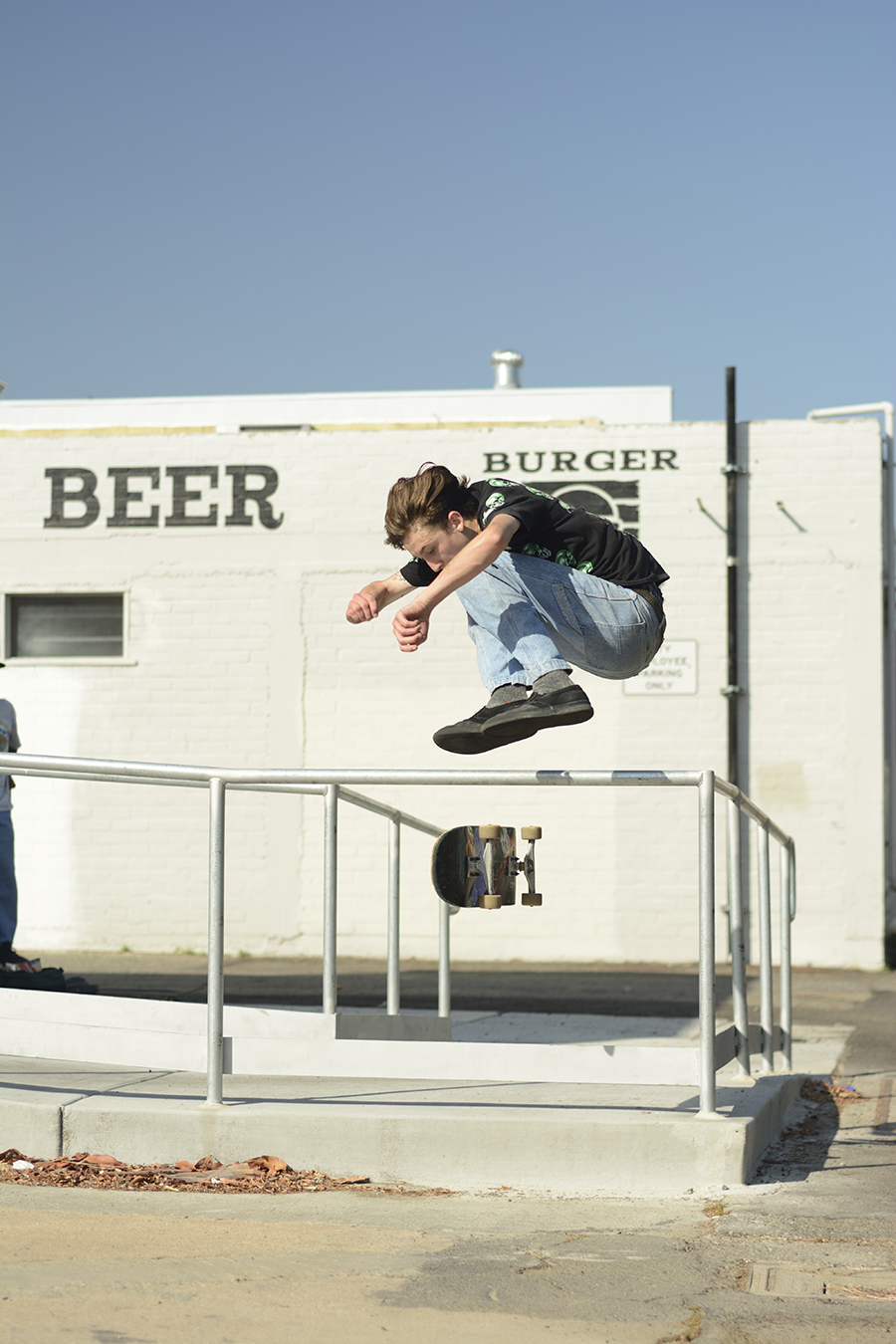 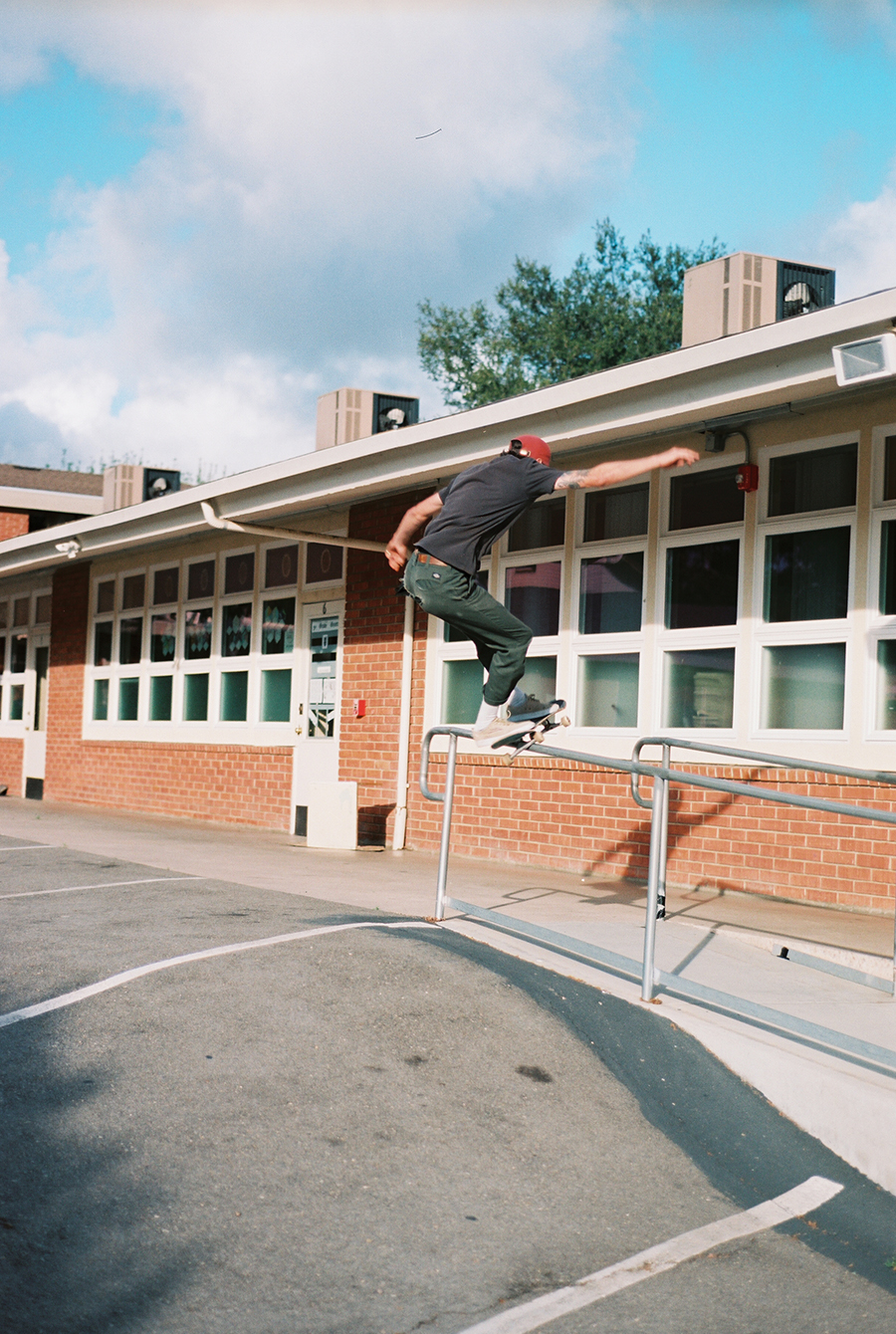