The only good thing that has come from the pandemic so far is a documentary about some hicks who probably fooled around with tigers, and all the skate footage coming out from small brands, new filmers, and skaters you haven’t heard of yet. Aside from that, quarantine has been a hellish few weeks littered with used tissues and really really dry hands. Well, we’re happy to premiere an oddly ethereal and uplifting video that might make Day Whatever of your quarantine a little brighter.

Luke Browne, the founder, filmer, and editor for Daylight Skateboards, has been a staple in the New Zealand’s relatively small skate scene since 2013. Most kiwis who want to make a career in skating head off to Australia, but the new Daylight video shows there are enough great spots and solid skaters to put New Zealand on the map. Luke praised his crew and told us, “It’s just sick that I have somehow been surrounded by a very talented group of skaters who are happy with what they have here.”

Luke told us he usually puts a lot of time into thinking of video names, but this one came last minute. He said, “Seeing the state of the world, it made sense. I feel like everyone should be taking care of themselves and of people around them right now, more than ever.” Enjoy the video, take care, and stay tuned here for an surprising amount of skate edits from us in the coming days. 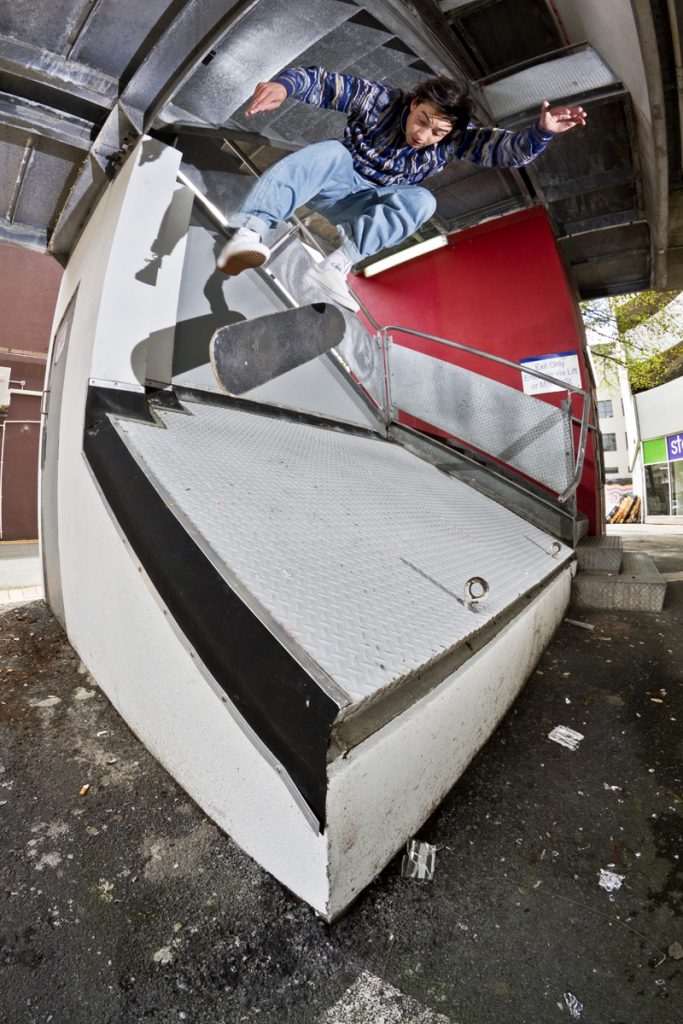 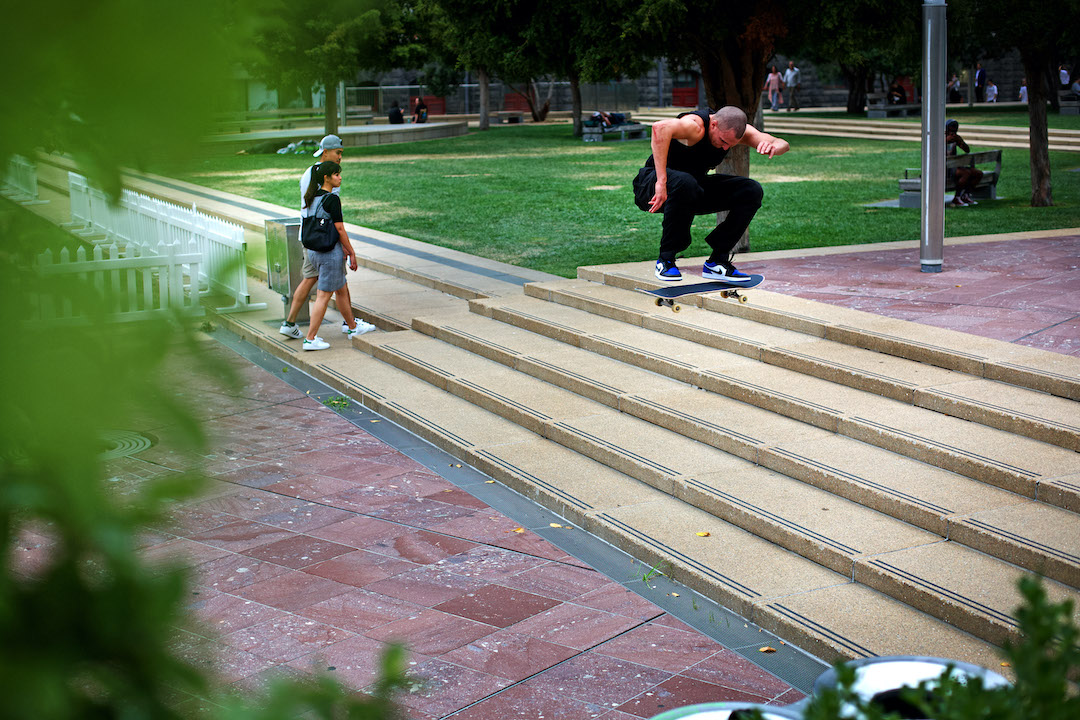 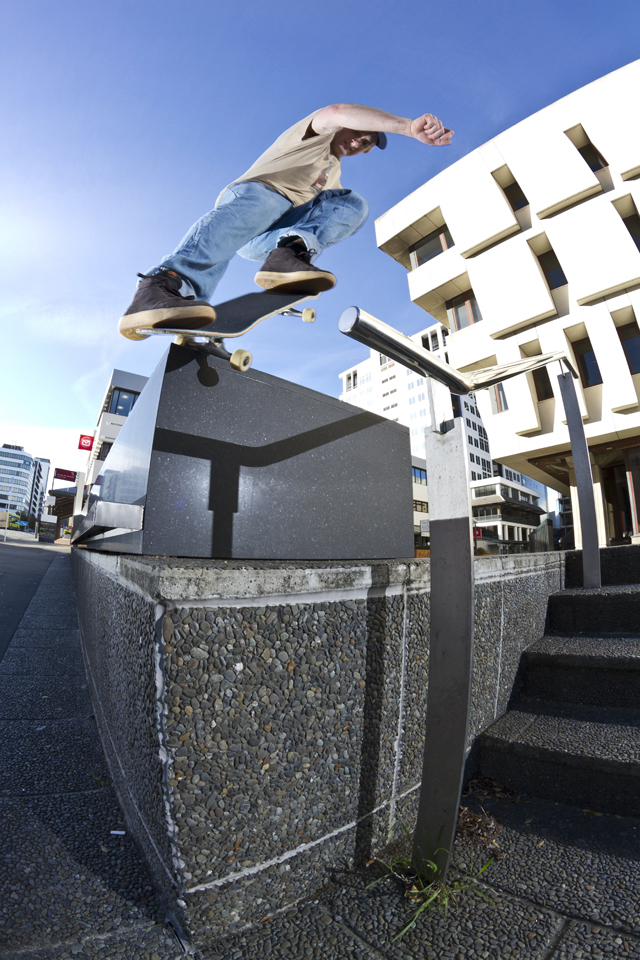