Everyone knows that skateboarders aren’t known for their smarts. Even the most versatile and talented skaters can be total bums when it comes to operating in the world outside of our toasty skate bubble.

Fuxl, a homie of ours from Austria, is one of the few rare ones that can skater better than you and hold down an even more impressive career outside of skating. As a pediatrician, he balances saving lives and risking his own while skating Vienna’s sketchier spots. You would think a MD would skate more conservatively, but between nose picking into rocks and diving into mucky water, he has some Dustin Dollin in him, minus all the heavy drinking.

A couple of weeks ago he gave us a tour of some of the historic spots his city has to offer and today we’re proud to premiere his new part in Turtle Productions’ newest video, Turtle 3, along with his buddies Lori, Luki Kro and Niki. Not only is it filmed 100% in Vienna, but includes an all original soundtrack you can listen to here. Próst! 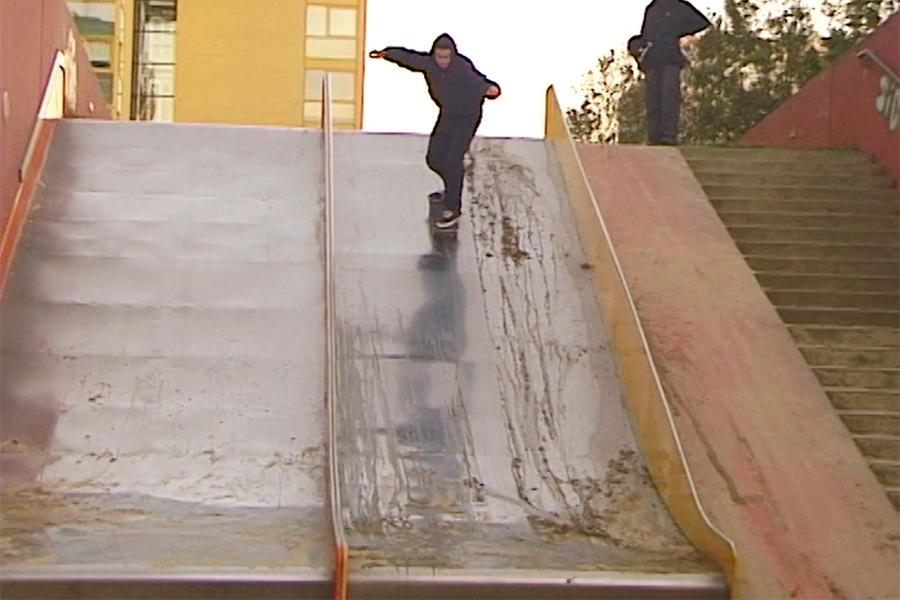 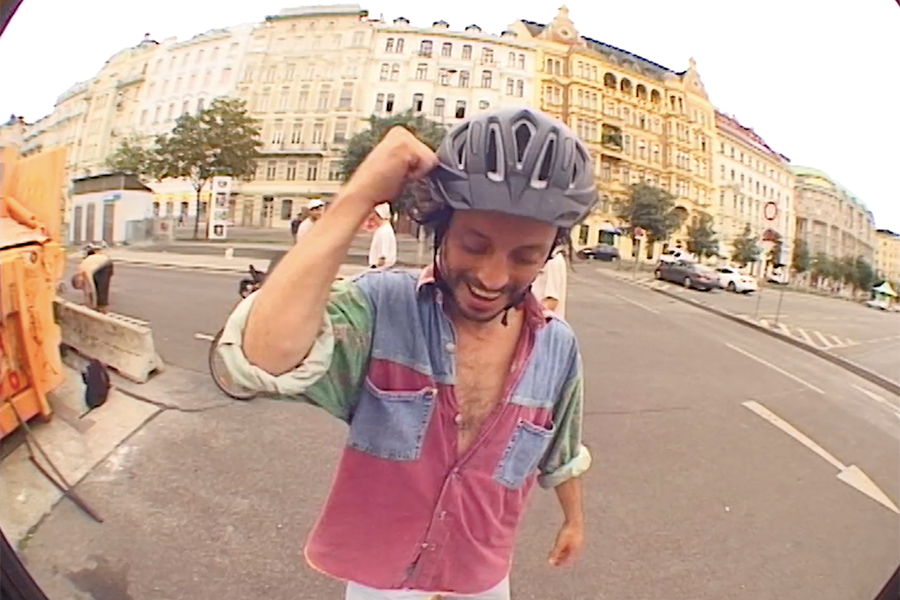 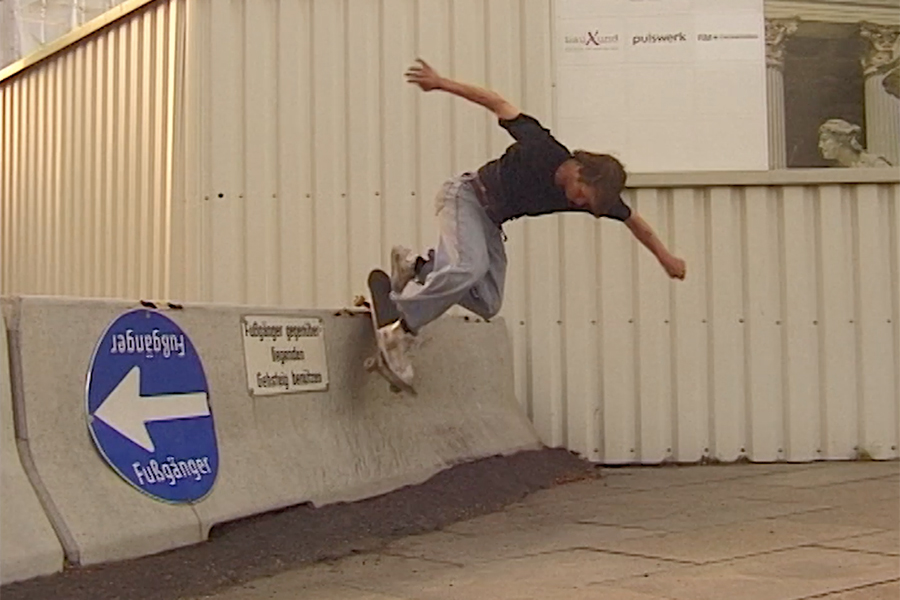