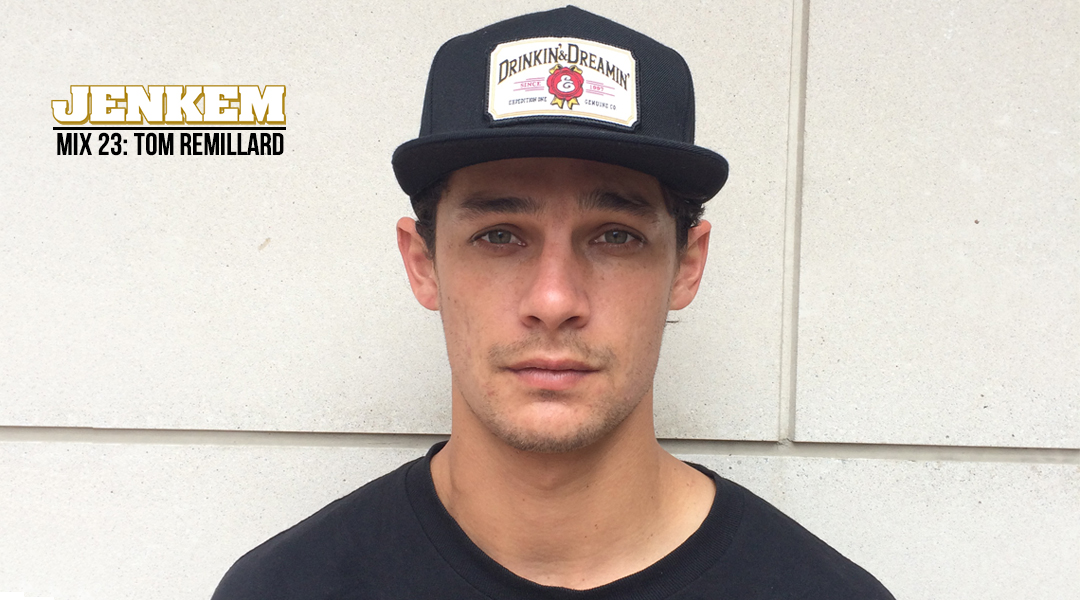 Transition skating has gotten so gnarly lately that it’s hard for a simpleton like me to even comprehend. See exhibit A: the San Diego native Tom Remillard. He rips the steep walls of Washington Street like a mini-ramp and pulls complete loops in full pipes, usually with a cast on his arm no less!

We got the Expedition and CONS rider to curate the 23rd installment of our Jenkem mix series. I kind of figured it’d be filled with hesher guitar riffs, but other than a single Sabbath song the playlist is surprisingly mostly made up of classic country, blues, rock and one random fuccboi party track.

(PS: We know, the written tracklist is super haggard, but that’s what we get for asking him while he was on tour – scraps of paper and sticky notes) 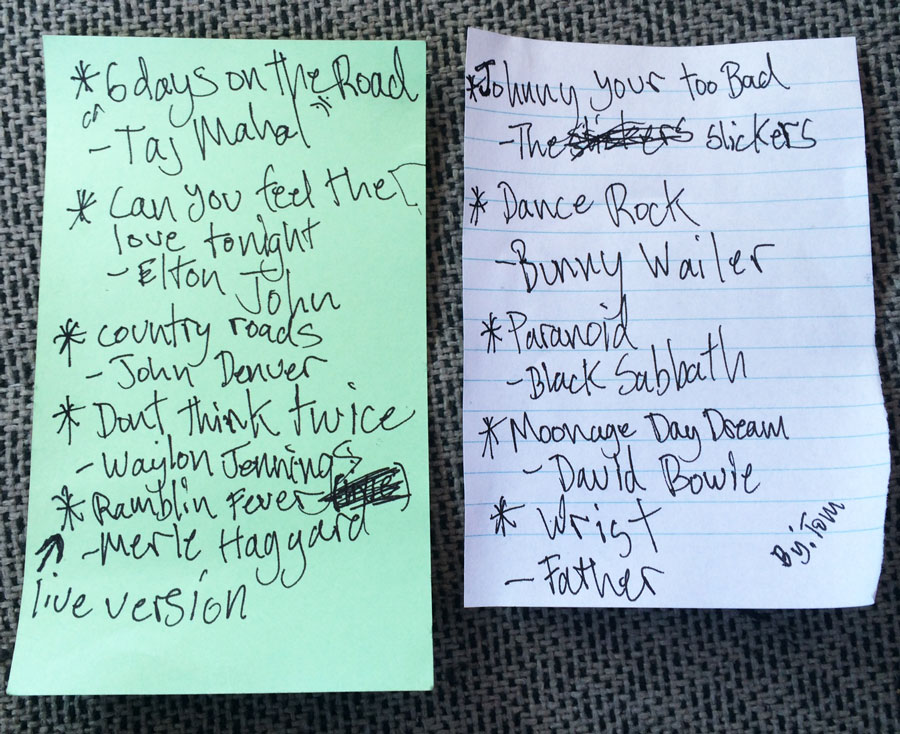