REVISITING THE LEAP OF FAITH, THE MOST FAMOUS TRICK NEVER LANDED

The Leap of Faith is one of the most memorable moments in skateboard history.

At the time Jamie Thomas was rapidly becoming a household name, and the gap was the tallest drop that anyone had yet attempted. In terms of notoriety, the moment is on par with the 900, jumping the Great Wall of China, and Jeremy Wray’s water tower ollie.

What separates Jamie’s attempt from those other tricks, is that he never rode away from it. And to build up the lore of the spot a little more, the Leap of Faith was only attempted by one other skater, Richard King, who broke his leg on impact. Today, the spot is unskateable, making the Leap of Faith, the most famous skate spot to never have a make on it. 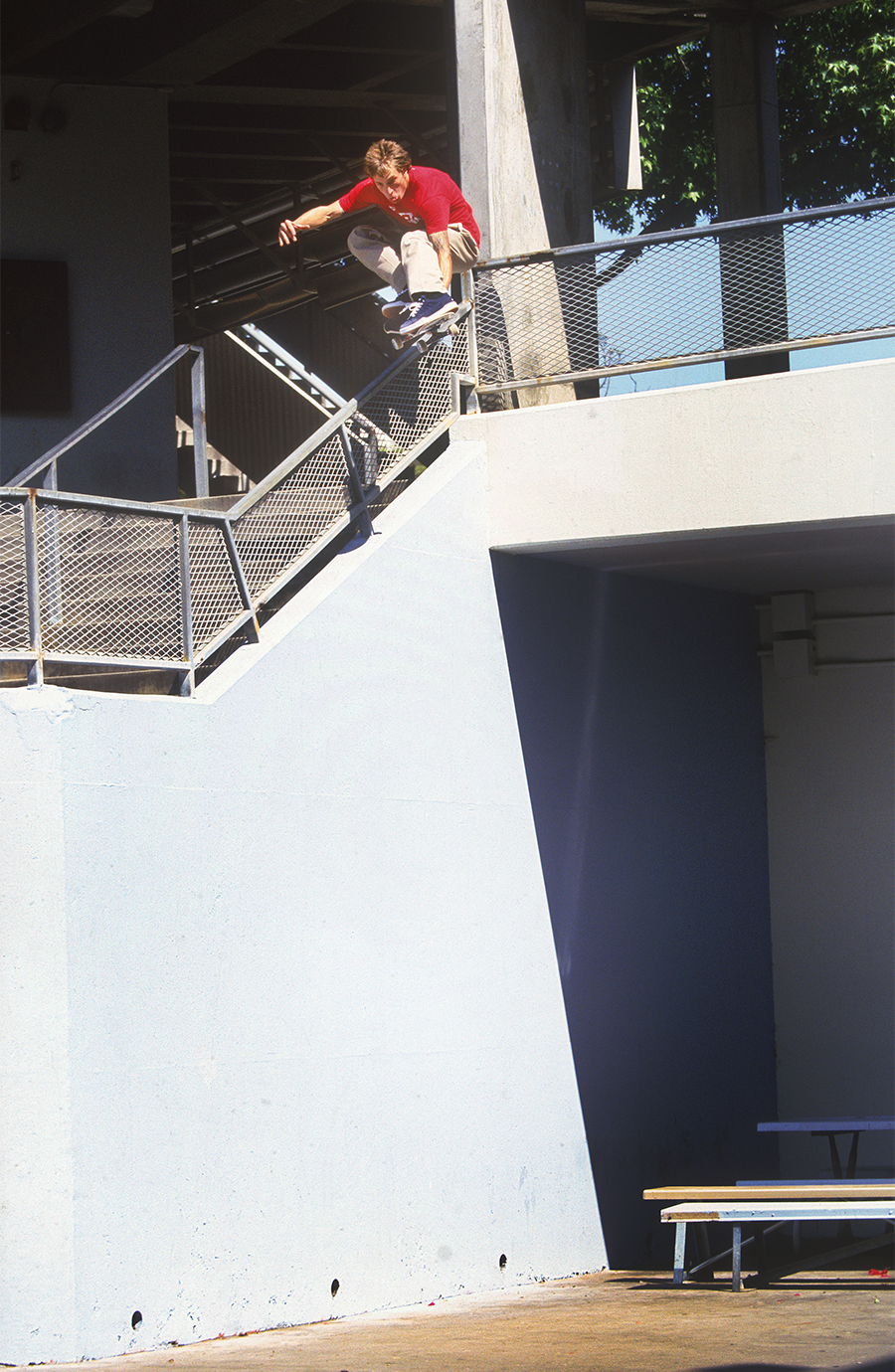