In 1997, Jeremy Wray did one of the greatest tricks ever done on a skateboard – a 16-foot ollie from one water tower to the next.

Yes, you read that correctly, we’re claiming that an ollie – the first trick every skater learns – is the greatest ever. We claim it as the greatest because in the 23 years since Wray did it no other skater has had the nerve to charge at the gap. A lot of the mind-blowing trick we see, like a kickflip into a bank or a 25-stair ollie, allows the skater to take as many run-ups as they need. For Wray, at the speed he was going, if he jumped off the board it would’ve meant falling from the top of the tower to flat.

For years, we’ve wanted to talk to Wray about his water tower ollie, so while we were out in California we tracked him down and convinced him to meet us close to the towers, about an hour outside of LA. And if it wasn’t nostalgic enough, we even had to hop the fence to stand in between the towers and soak in the madness. Not only should you check out our video, but go back and watch all of Wray’s parts because he is criminally underrated when it comes to ’90s and early ’00s skating. 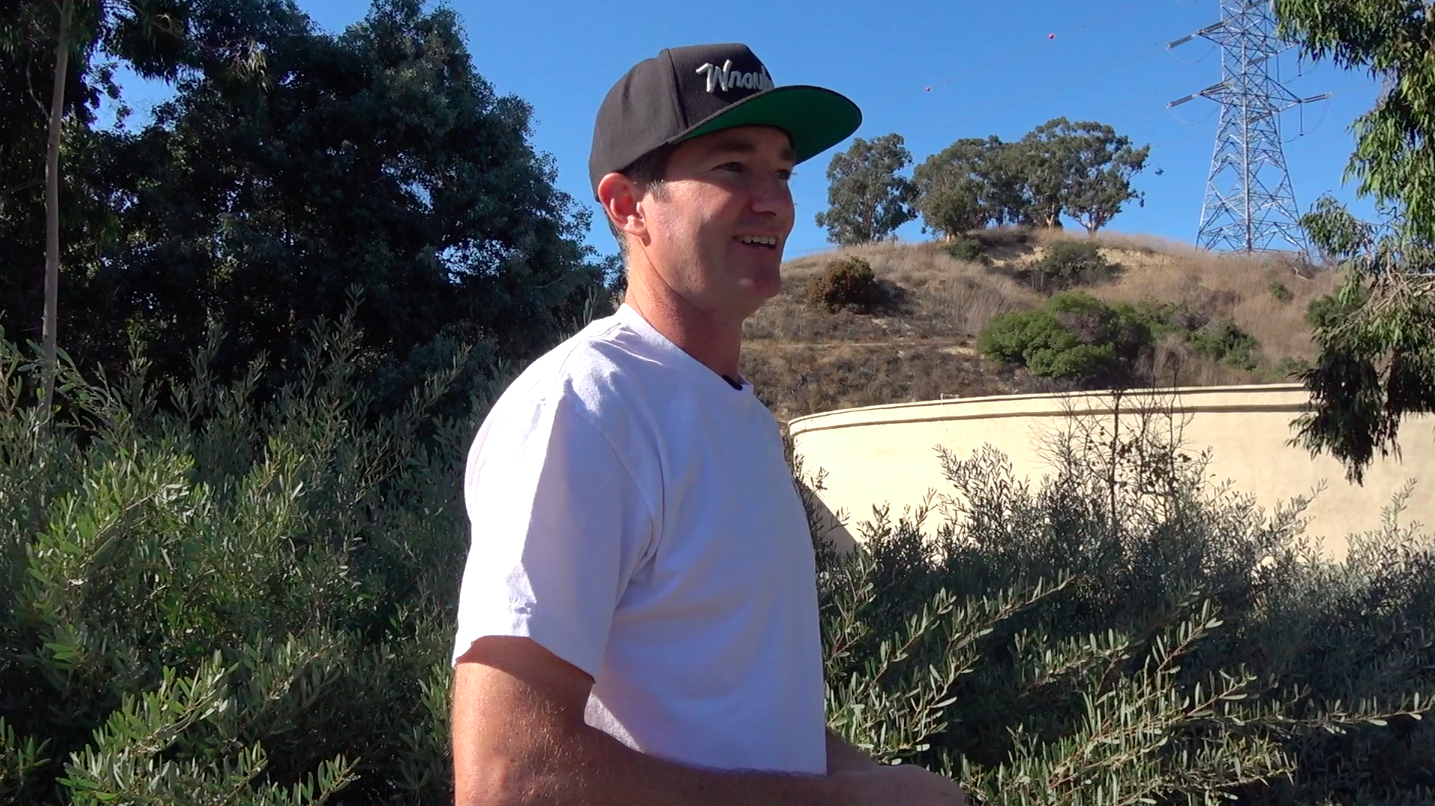 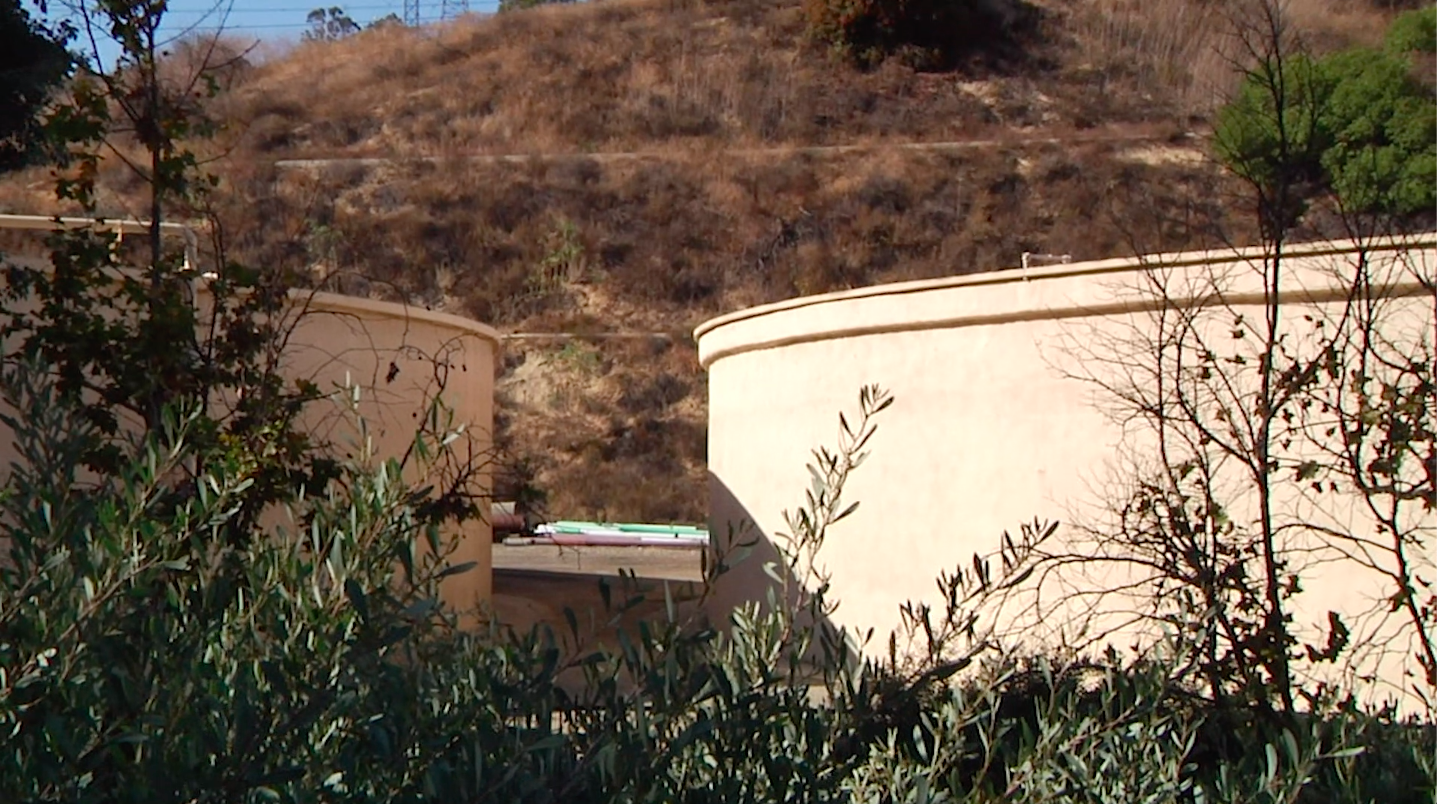 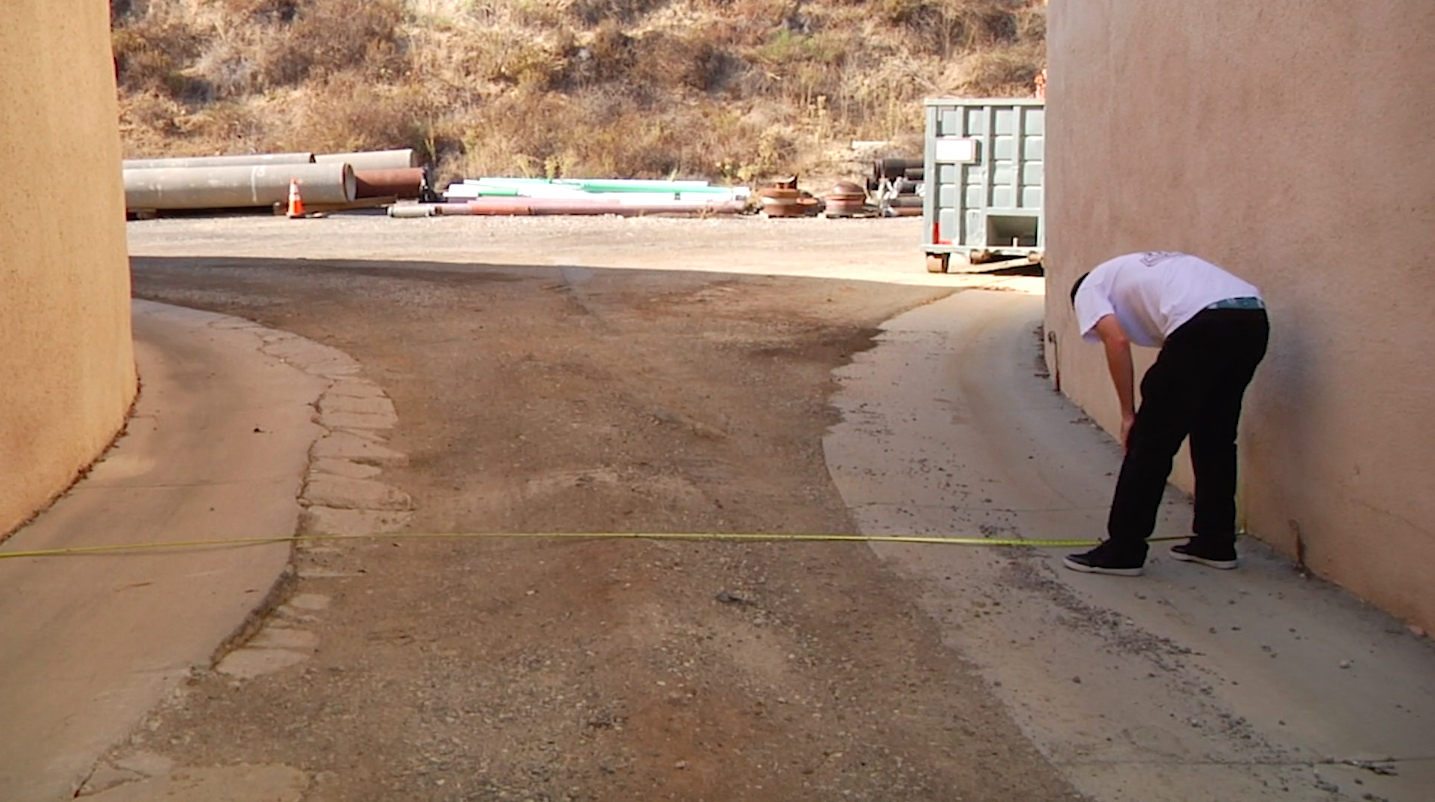