SCOPING OUT ROOSEVELT ISLAND WITH THE CITI BIKE BOYZ

If you’re still not familiar with Citi Bike Boyz, they’re a group of New Yorkers who roll around the city doing ridiculous stunts on the iconic blue rideshare bikes, filming and sharing their hijinx for our viewing pleasure.

Sometimes, they hit skate spots, other times, they are going to parts where these ridiculously heavy hunks of metal have zero business going. It’s usually a surprise where they’ll end up, but it’s always braindead and entertaining.

This time around, we hit up head Citi Bike Boy Jerome Peel to see if he’d be up for the challenge of hitting the Roosevelt Island monument. It’s the same one from our video with Julian Lewis from a couple of months back, which is usually quick to call security and give you a ticket.

Since we were on a bike, we were luckily able to dupe security, get the clip, and walk away without being detained this time around. Jerome waltzed in and made it look ridiculously easy! 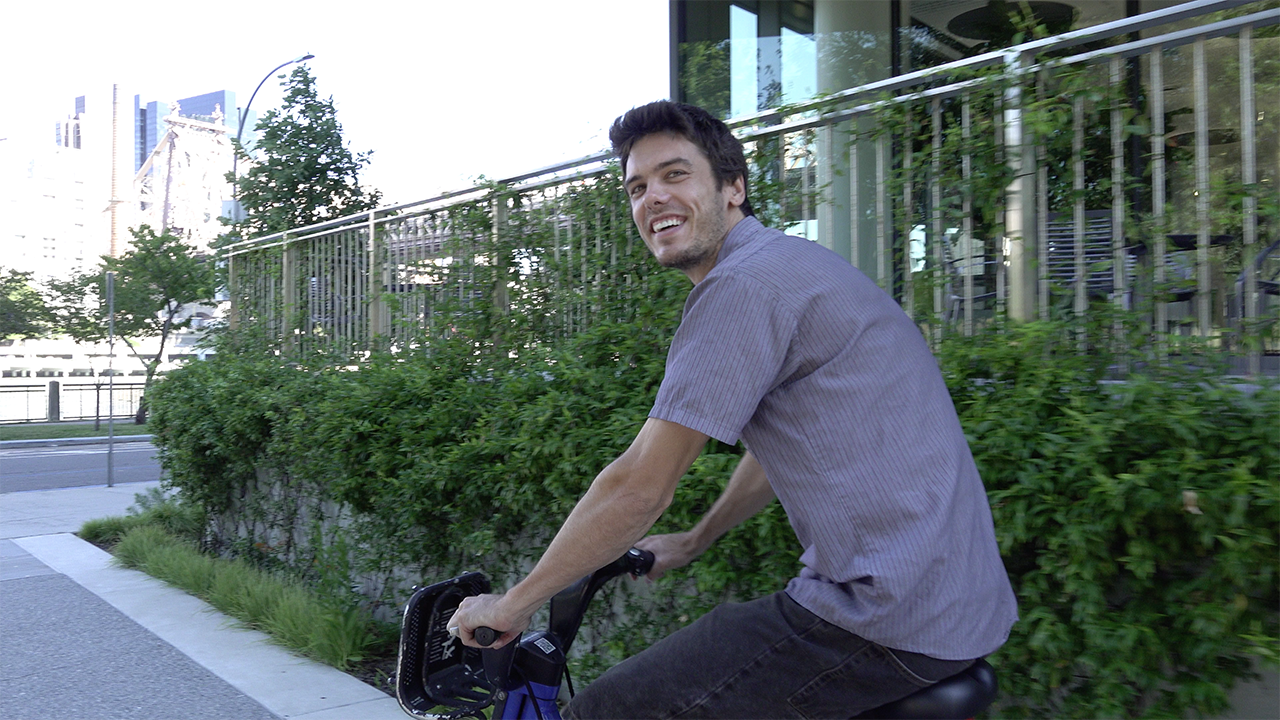 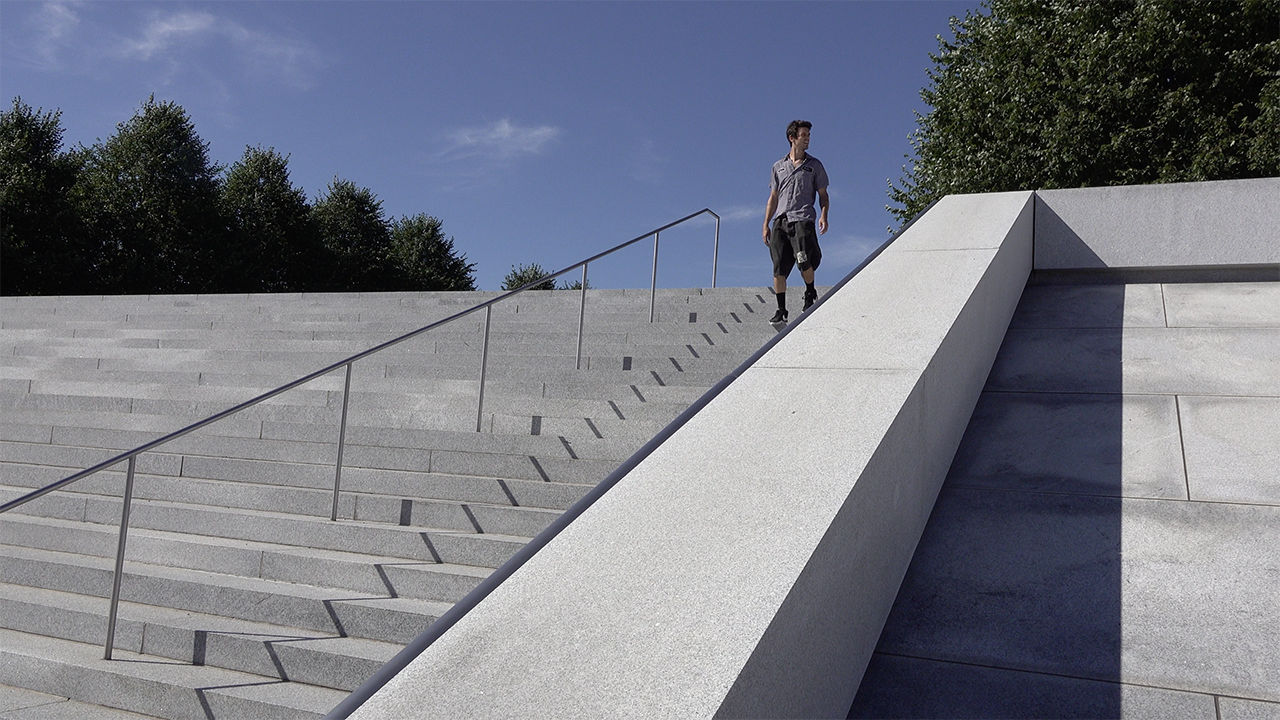