CHECKING OUT THE HISTORIC SPOTS OF VIENNA, AUSTRIA

A while back, our Greek friends helped us put together a video skate tour of Athens. Paul Labadie, who films for Vans Europe and is based in Vienna, watched and loved the episode and was inspired to do his own episode showcasing the Austrian capital. He reached out to us to gauge our interest, and of course, we obliged.

Not many people know this, but our founder Ian spent his high school years in Vienna, so when Paul mentioned it our ears perked up a bit; not only is Vienna an oddly important city in Jenkem’s history, but it’s also not as blown out as other cities in Europe like London or Paris when it comes to skating, which means way more spots that haven’t been run into the ground like Southbank and Republique have.

For a city that’s basically as old as modern history itself, we found Vienna to be incredibly refreshing, so check it out for yourself and start saving up for that plane ticket out there. Remember, just because it isn’t tagged every other day on IG doesn’t mean it isn’t worth checking out! 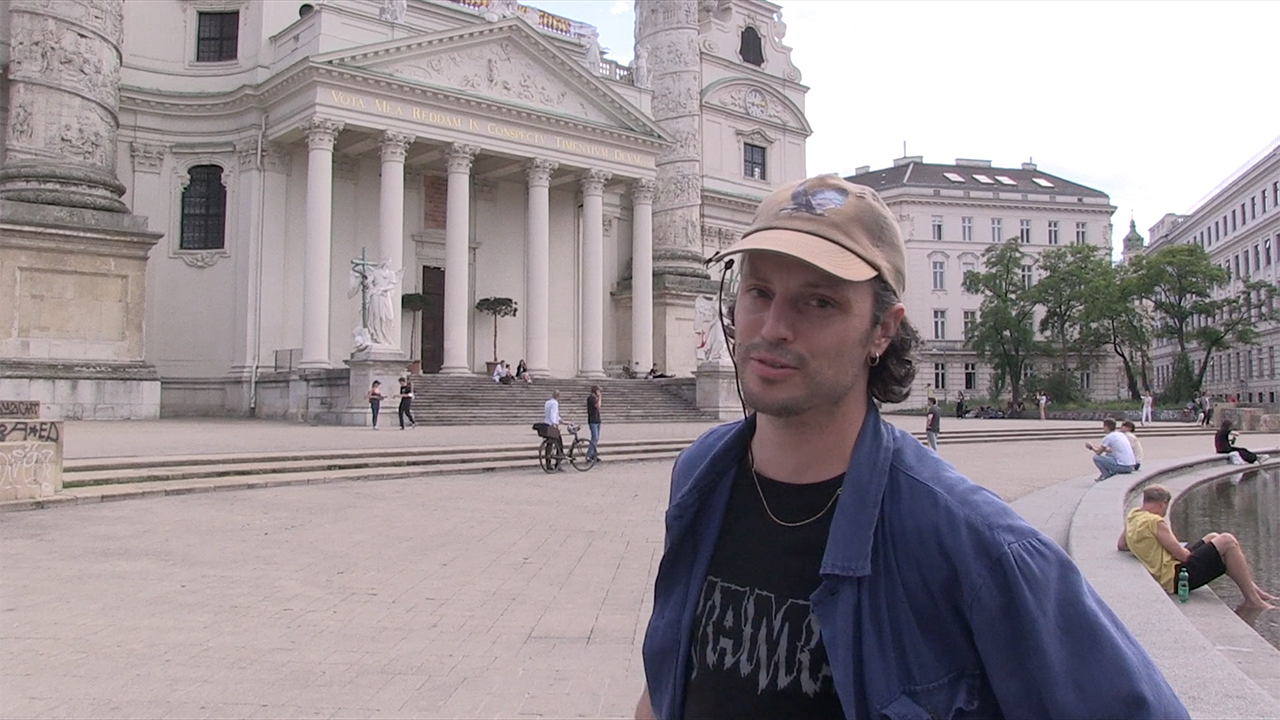 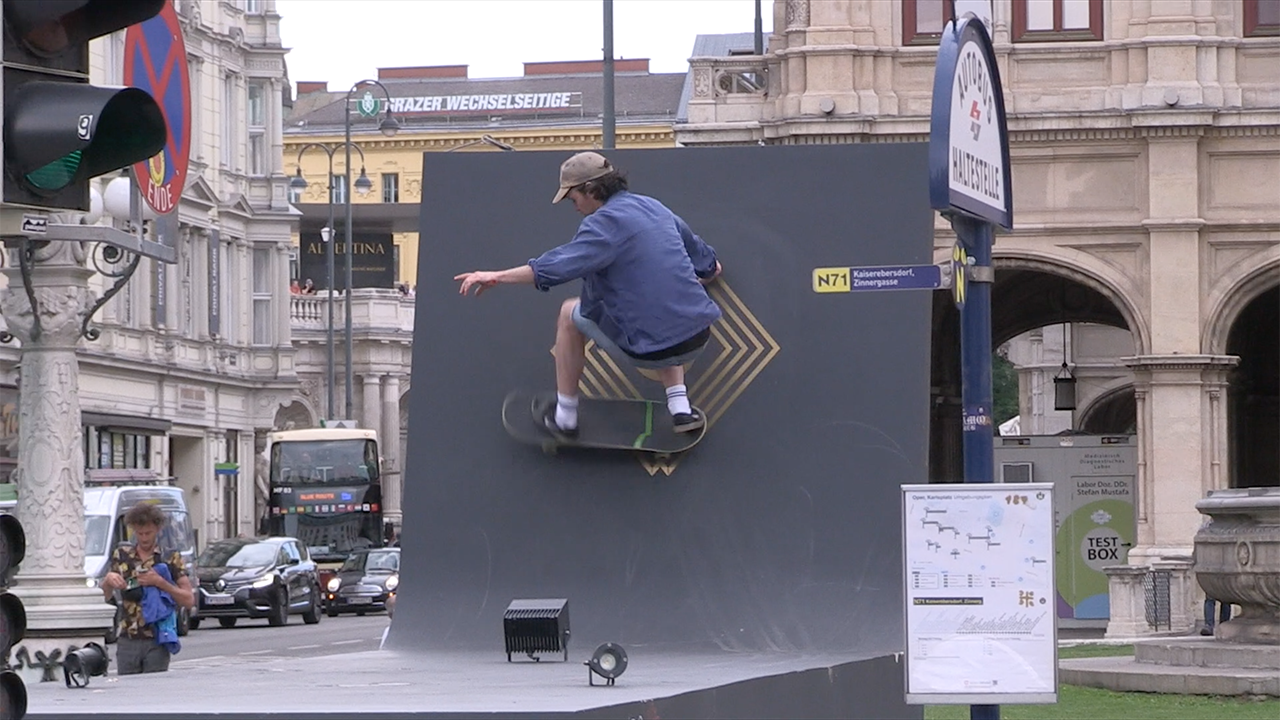 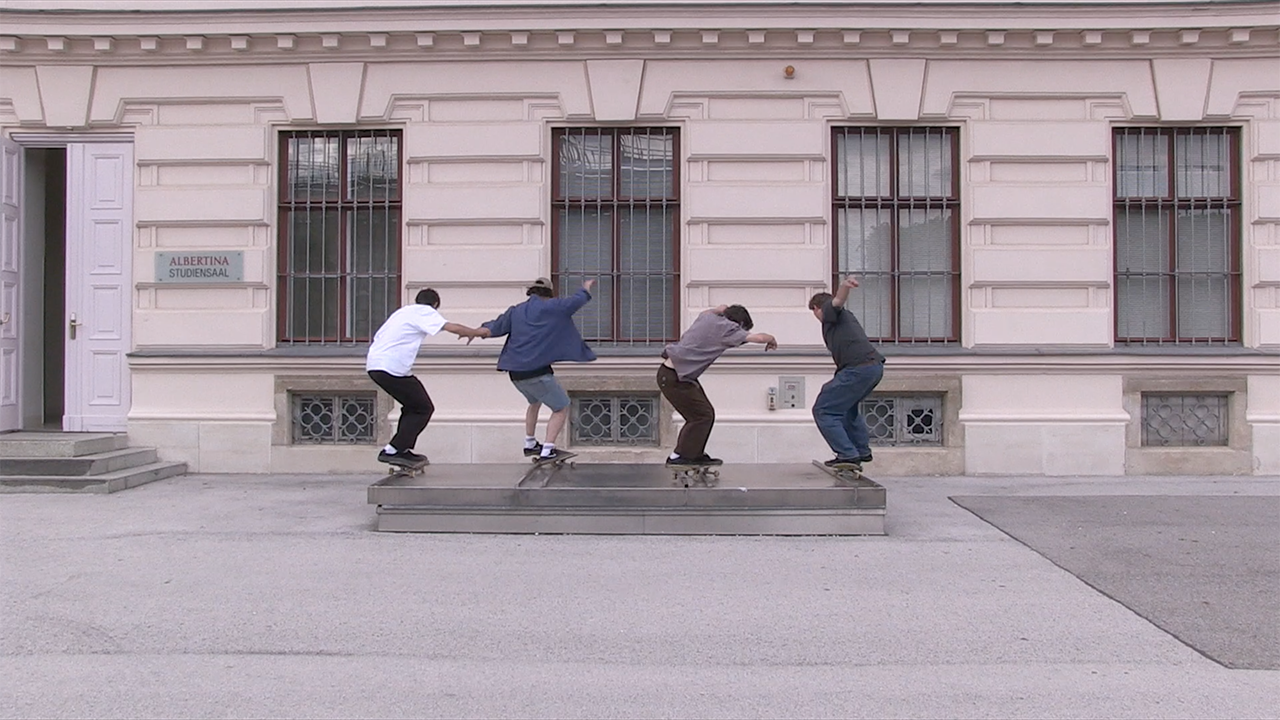 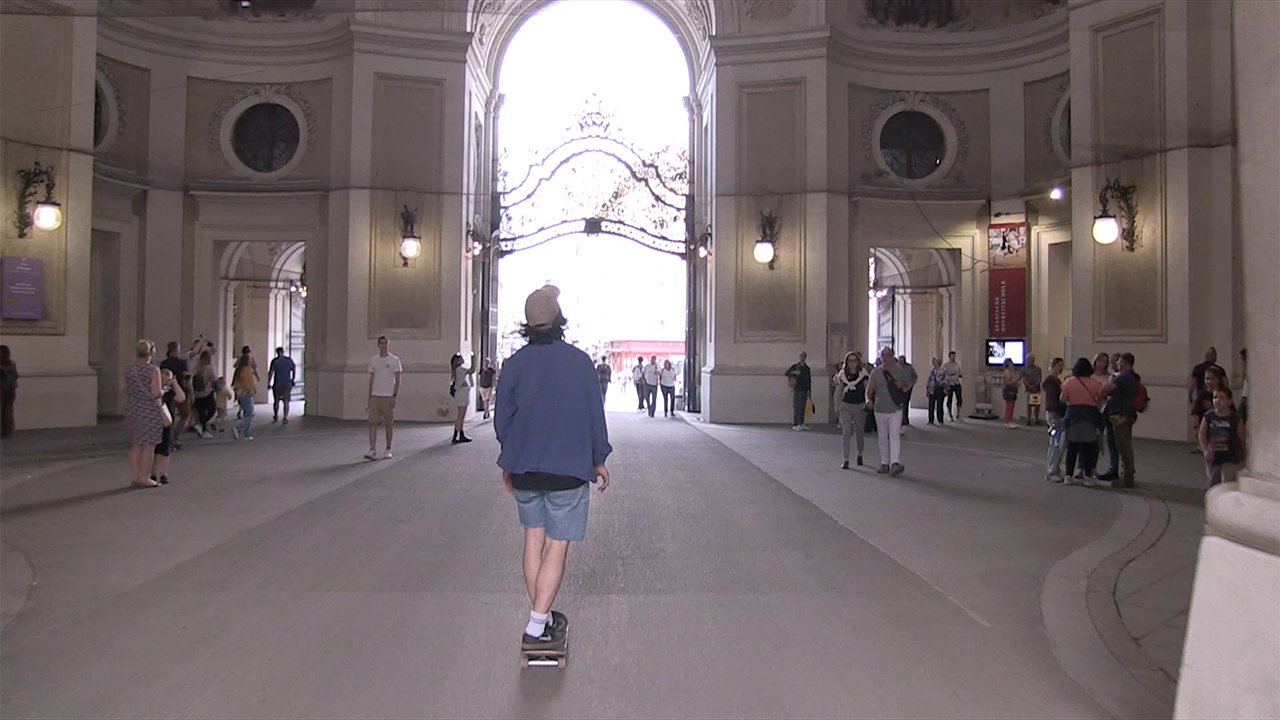