CHECKING OUT THE HISTORIC SPOTS OF BUDAPEST, HUNGARY

We’re back with some more Euro-centric content for you. The response to our past two European city tour videos (Athens and Vienna) was so positive, that we talked with filmer Paul Labadie about potentially doing more episodes around the continent. There are tons of historic and bustling cities across Europe, many of which we’ll never get to visit in our lifetimes, so we decided it’d be a good idea to continue living vicariously through these skaters and their guided skate tours.

A few months back, we sent Paul down to Budapest, Hungary, a city with a rich history that was first settled over 2000 years ago. We’re talking about a ridiculously old city here, so we were unsure of what Paul would run into. Turns out, like most major capitals in the world, Budapest is incredibly modernized and has an eclectic mix of contemporary and historical architecture, which makes it an amazing place to spot hunt.

Paul leaned on the Rios Crew, and their resident English speaker, Ricsi Mátyás, to show him around. They don’t really skate these main spots seen in this episode because they usually hunt for spots in the outskirts of Budapest, but they’re always down to show strangers around the city. They also maintain an impeccable DIY park that’s right up there with some of the most well-known DIYs around the world.

Follow along as the Rios crew shows us a bit of what Budapest has to offer, and if you’re left wanting more, make sure to check out their videos to get a bigger dose of Hungarian skateboarding. 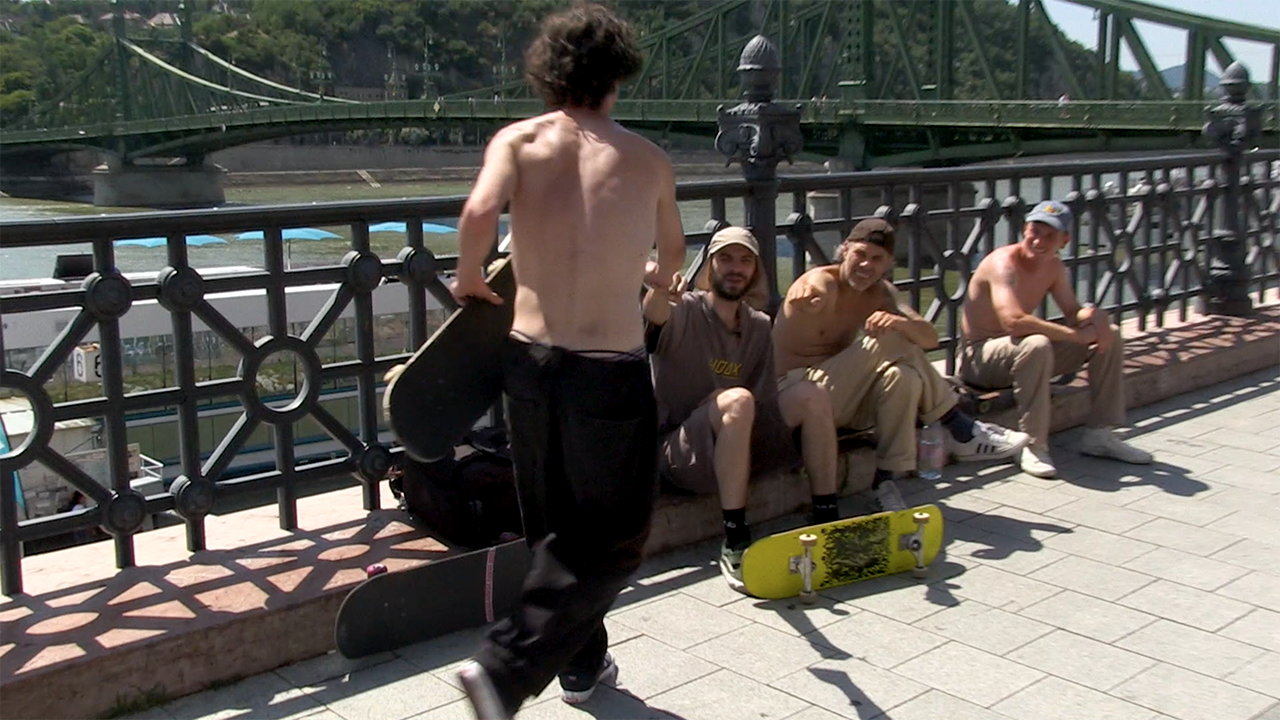 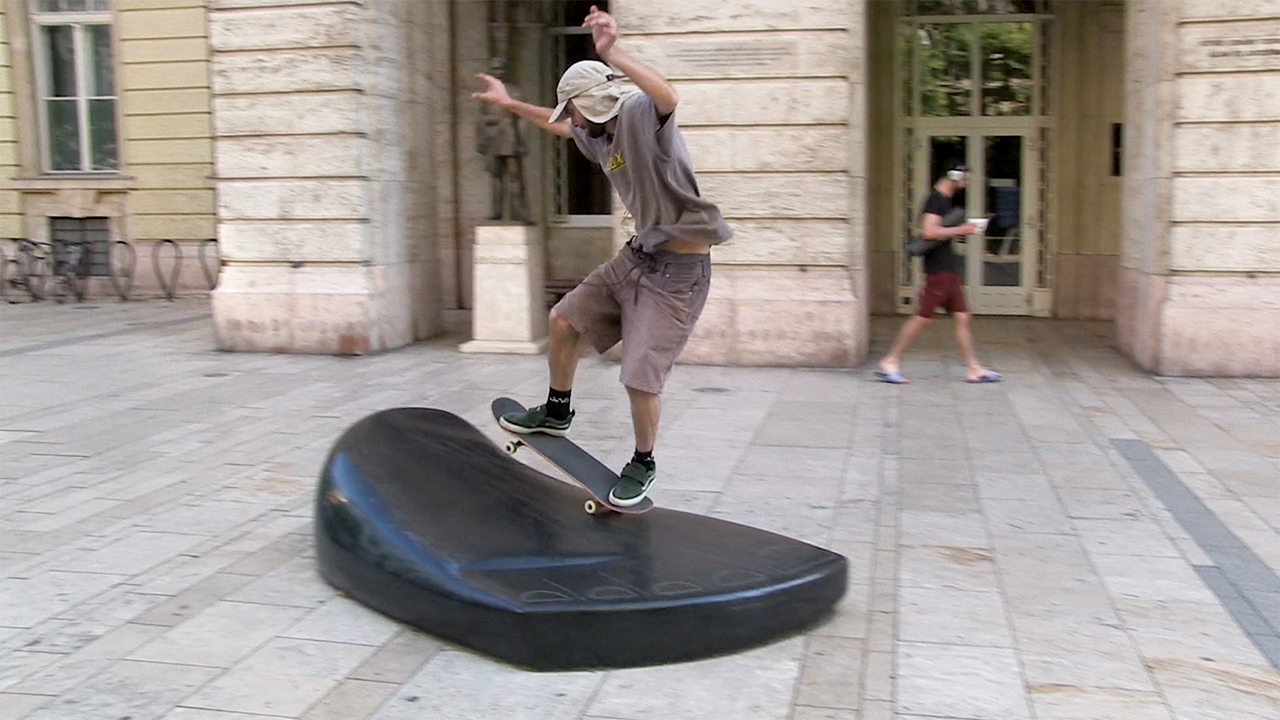