INSIDE THE MIND OF SKATE VIDEOGRAPHER JOEY SINKO

Joey Sinko is one of skateboarding’s most unique filmmakers.

He is the driving force behind our Ode series and more recently has supported Jim Greco on a handful of experimental skate films as his camera man / cinematographer. He draws from skate classics of the early 2000s, but there is also some influence that can be felt from classic films by the likes of Les Blank and Stanley Kubrick, just to name a few.

His work is always distinct when it comes to skateboarding, so when we were out in LA, we paid Joey a visit to get a look at his creative process. While it still involves similar setups and scenarios that we’re all used to seeing in skate videos, there’s something special about Joey’s eye and editing techniques that puts his work in a world of its own.

Watch as we tag along with Joey as he films his friend Jud Farhat for an upcoming video part, shows us some skate memorabilia in his Hollywood apartment and gives us a tour of Fletcher Bowron Square in DTLA where he helped film Jim Greco in Glass Carousel. 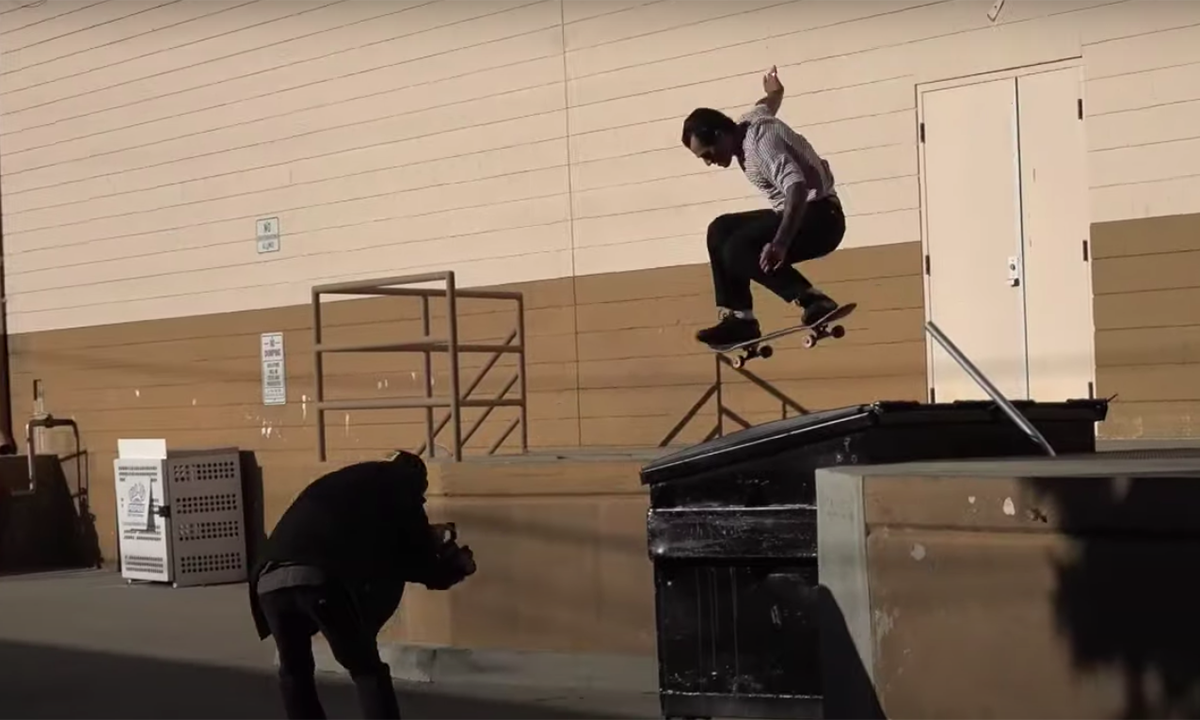 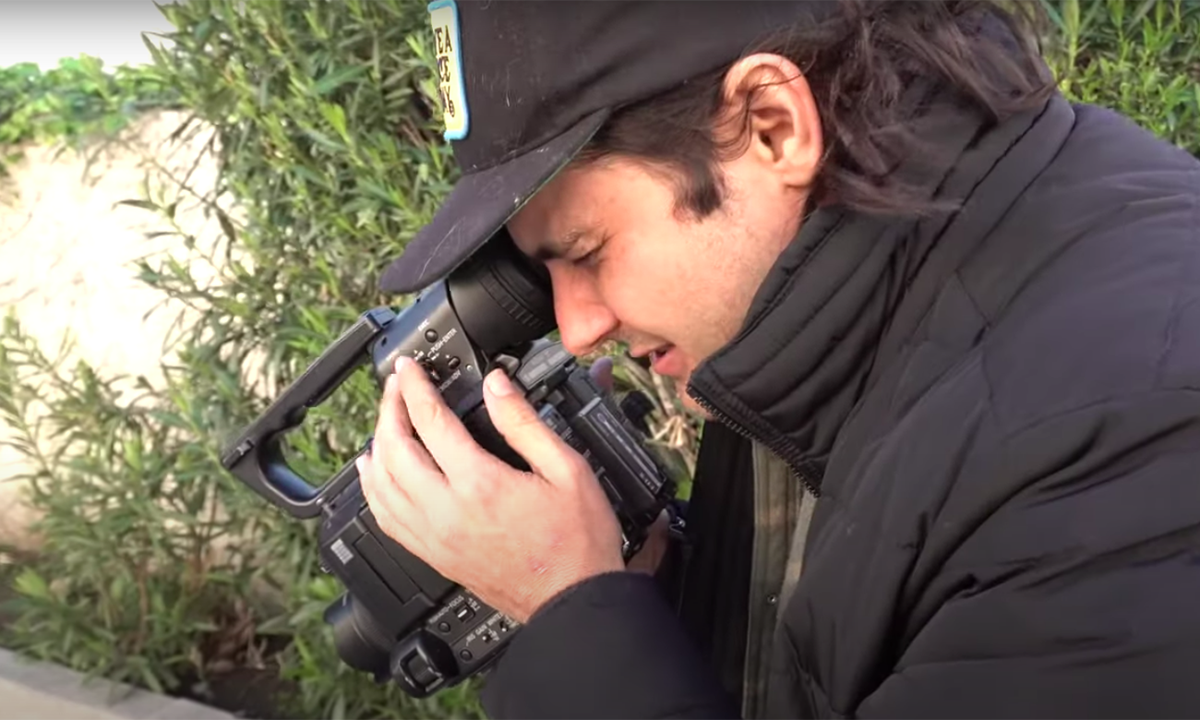 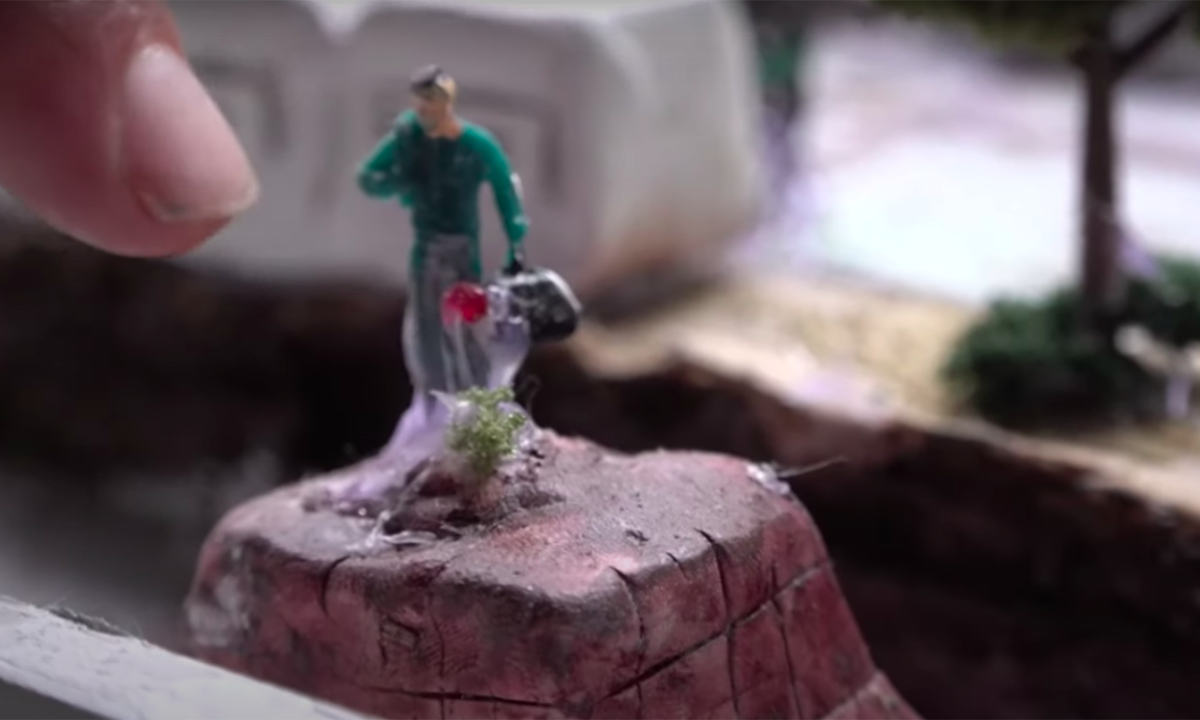