A couple of months ago we thought about buying the biggest trampoline we could find to help push Fancy Lad’s crazy stunt skating to the limit.

But after talking to Big [Fancy Lad’s mastermind], he said they’d be down to experiment and try something different for a new edit. So we put our brains together and after a few craigslist searches we went halfs on a beat-down 1994 Chevy Camaro in rural Boston.

We weren’t sure if someone would be murdered picking it from a rando on Craigslist, but Big was willing to risk it all to see what the crew could do to the car. Luckily we didn’t get scammed, and the car ~kind of~ ran. The lads took it to their friend Mike Schneider’s house to skate (and destroy) after our HQ tour with them and the rest is history.

Without further ado we are proud to present the ’94 Camaro Edit filled with skateboarding, dweeby destruction and a couple of surprise giggles. 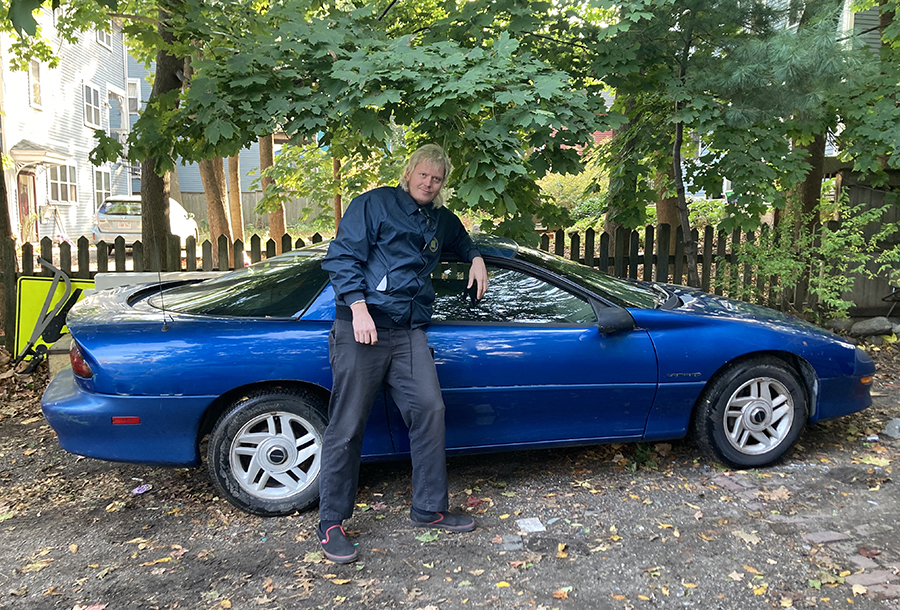