Over the last few years we’ve seen a few videographers include 16mm film in their edits. While it’s common to see a couple of seconds of b-roll or a trick thrown in as an artsy break, very few attempt to capture an entire video on film. At $50 a minute, you’re at the mercy of high costs, old equipment and the consistency of skaters.

James Thomson, an Australian videographer based out of New York was up for the challenge and wanted to spearhead a new segment capturing the timelessness of skating on film in 2021.

Like a nod to an old Transworld montage, the crispness and warmth of film creates a sense of beauty that you get from mixing the archaic gear with a modern landscape, something digital footage of today doesn’t quite capture.

There aren’t too many skaters who can land so many tricks this clean in just a few tries, so Brad was the perfect subject for a video where each moment captured costs a pretty penny. Kick back and get ready to watch some powerful, beautifully captured skating, and keep an eye out for more “Ground Glass” features from James on the site. 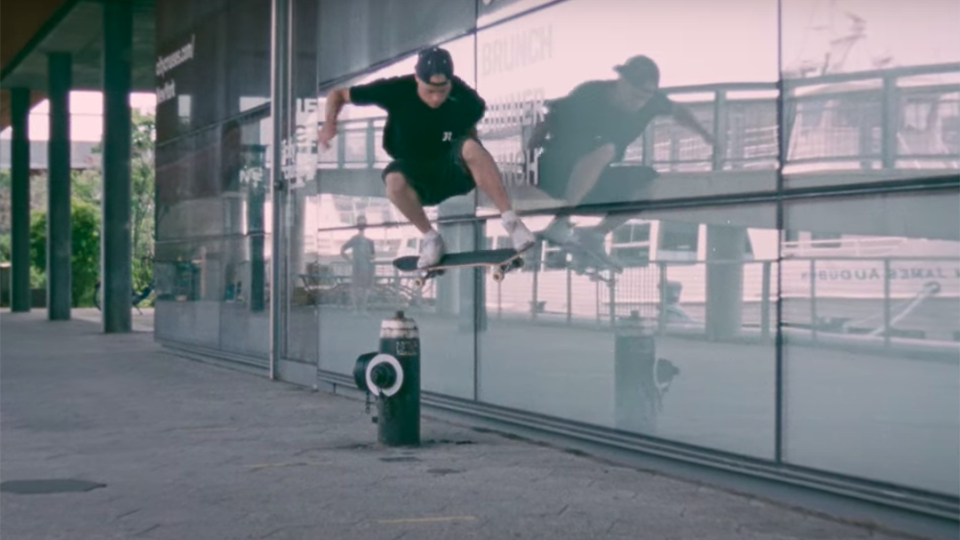 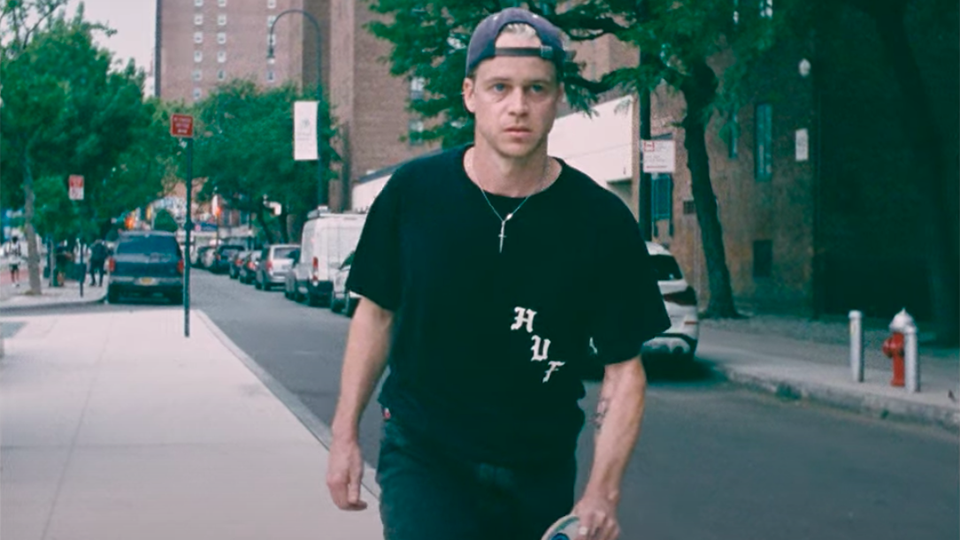 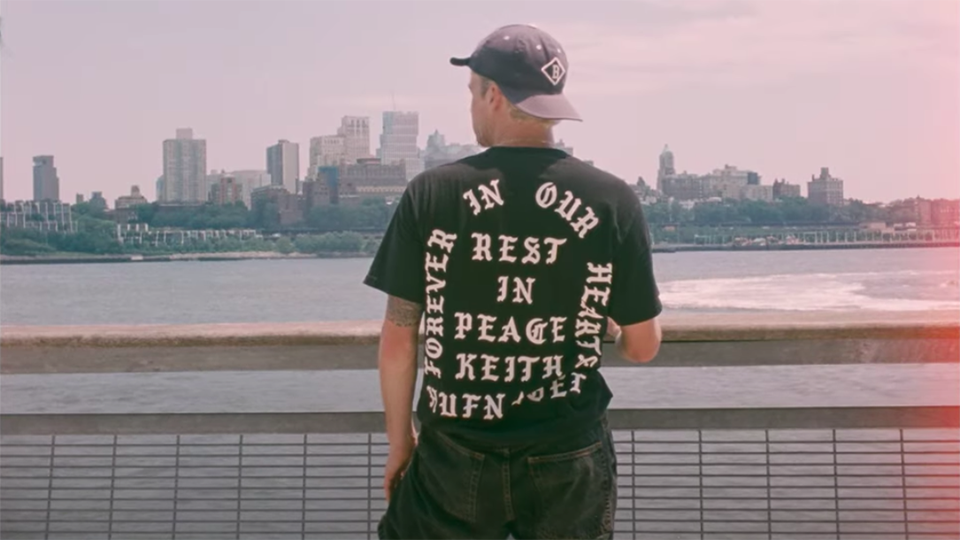