For the last decade or so, Fancy Lad skateboards has been releasing videos that fall somewhere between indie skate videos and a campy horror movies. We’ve seen plenty of tricks done on the trampoline in their backyard, clips of them assembling frankenstein boards in their driveway, and “gory” skits in their kitchen, but we’ve never really gotten a proper tour of the Fancy Lad HQ.

After their most recent video Secrets of the Clown Box dropped, we got curious and decided to bombard them in Boston for a tour of their house (and a bonus little demolition derby that you can watch on the site tomorrow).

On the outside their place might look like any other skate house, but after taking a proper tour, we wouldn’t really put it into that usual cliche. Yeah, there are beer cans everywhere, tons of old camera equipment, and skate memorabilia hanging on every wall, but there’s just something about it that feels like an eerie alternate reality.

If you ever get to swing by yourself, be a good guest and bring a few twelve packs and maybe some cleaning supplies too. 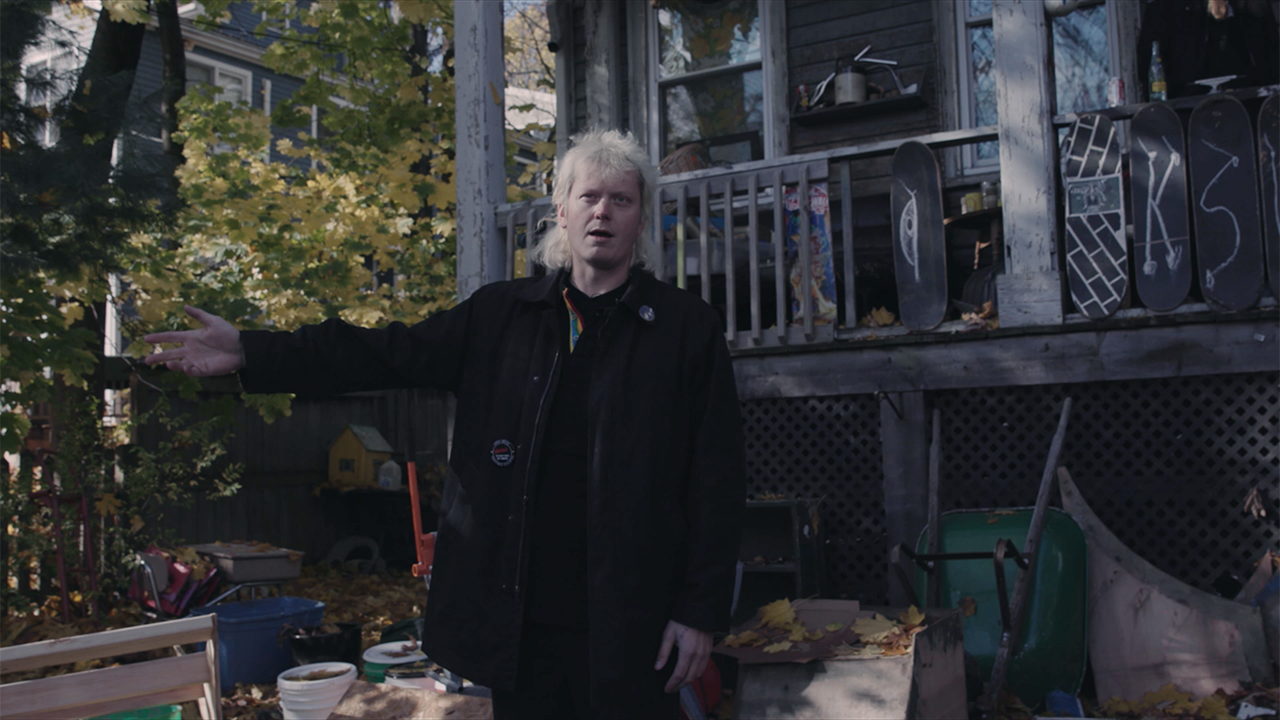 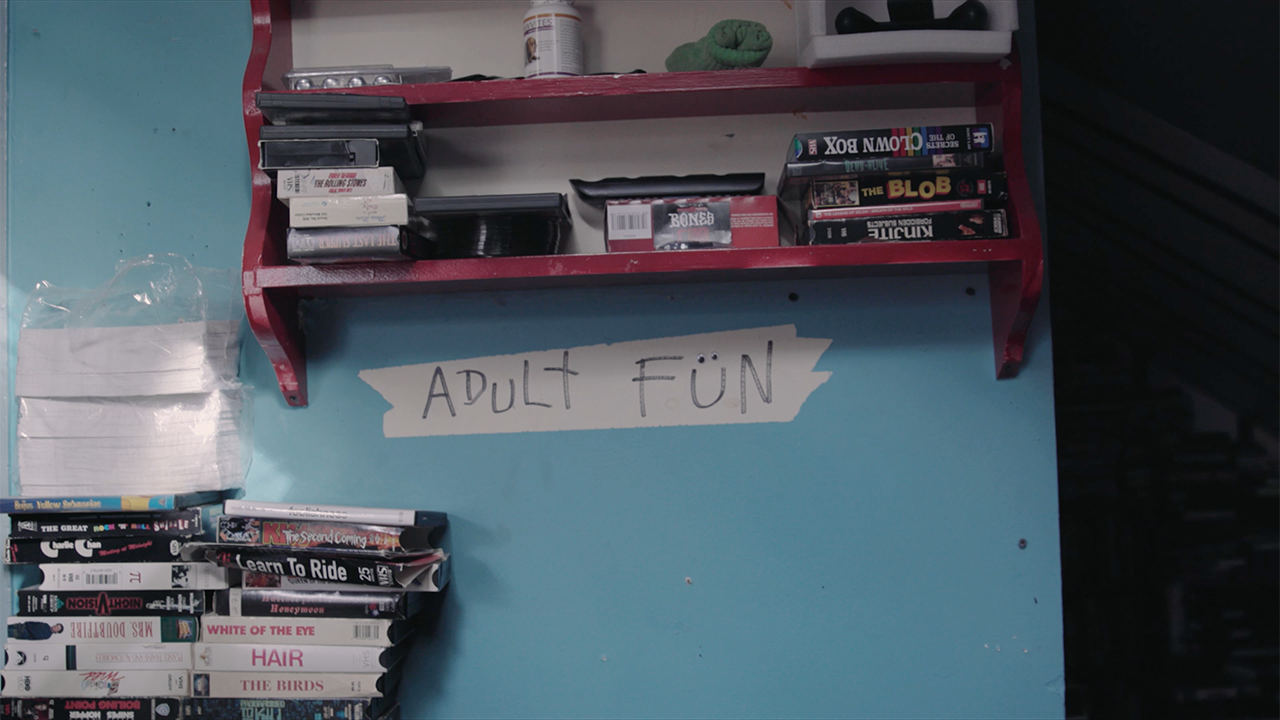 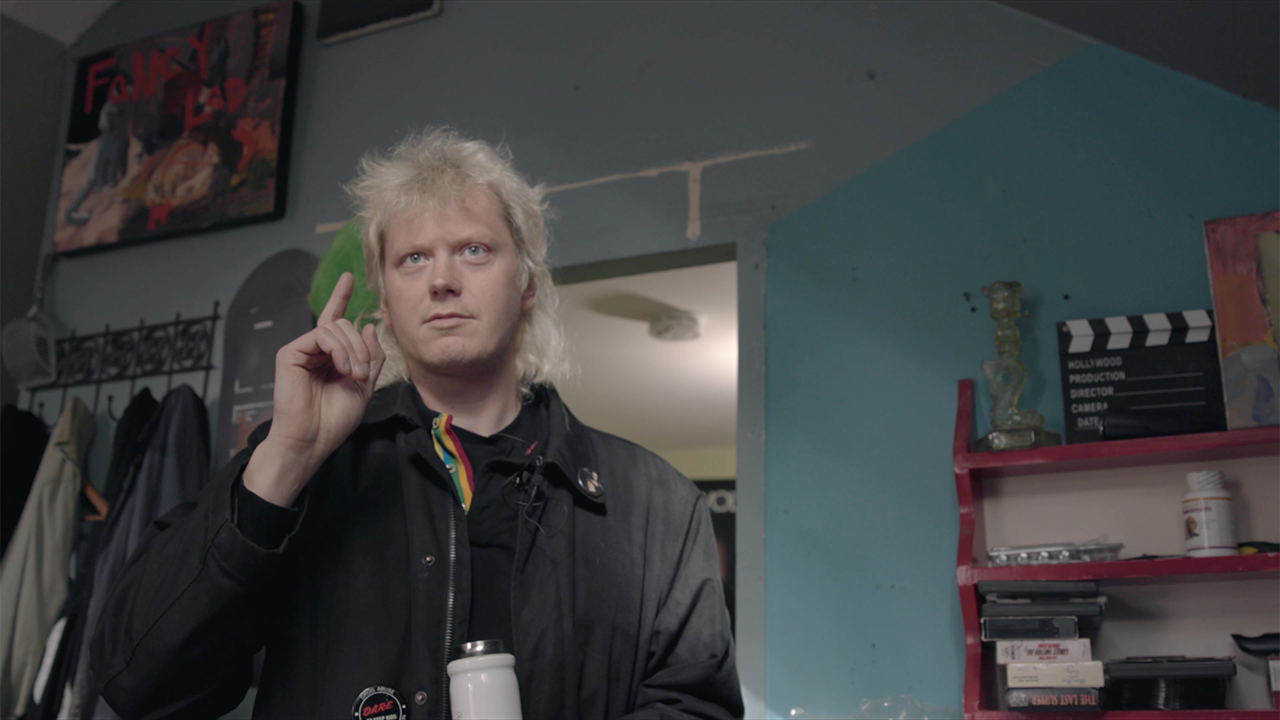 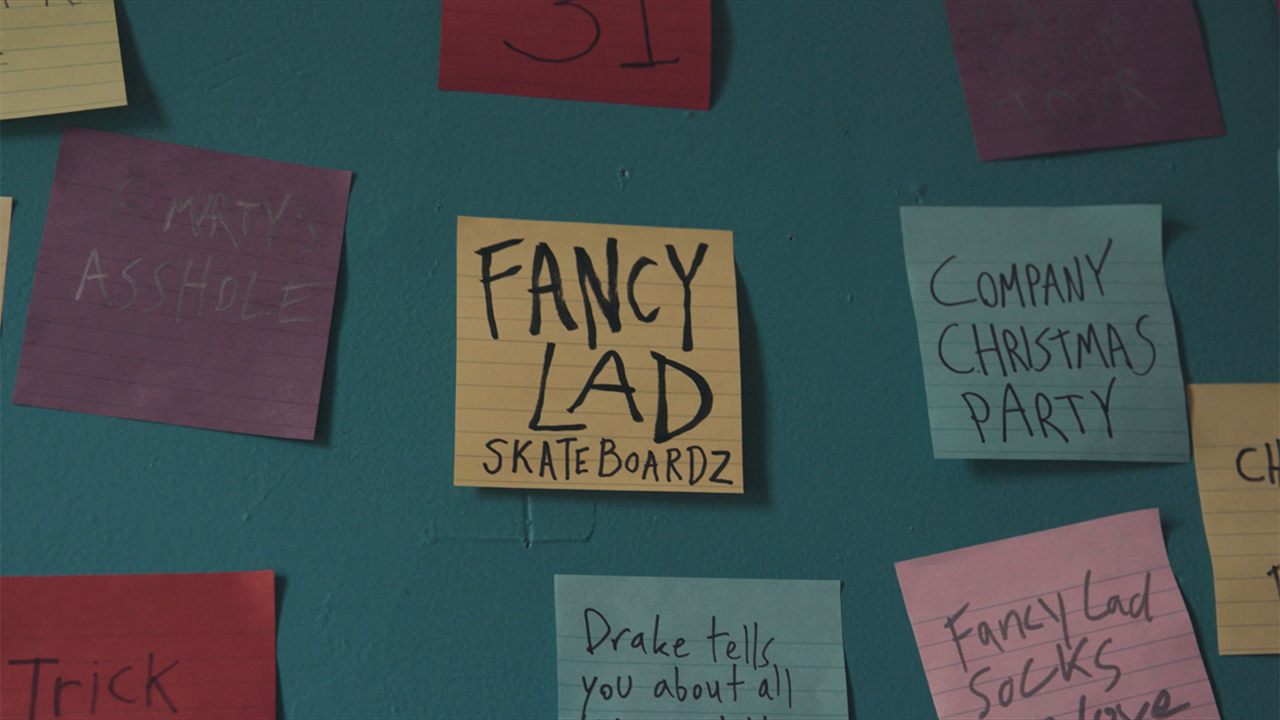