MUCKING AROUND MANCHESTER WITH HARRY LINTELL

The UK skate scene has been centered around London for quite some time now. It’s understandable, given that crews like Palace, spots like Southbank, and shops like Slam City have all injected life into the scene over the years. But every now and then, you’ll also hear some noise coming from cities like Bristol, Liverpool, and now thanks to Harry Lintell, Manchester.

Harry is American-born but has been living in the UK for most of his life, and has spent years skating the lesser-seen spots and “Northern Grit” of England. You may have caught him over the years as part of various Real or Cons projects, but might not know too much about him beyond his skating.

None of us at Jenkem HQ have ever stepped foot in Northern England, so we were excited to get a look into the world outside of London. We had our friend and filmer Viktor follow Harry around for a typical day in Manchester filled with drawing at home, meeting oddballs, and skating a city that was built centuries before America was even a thought in anyone’s mind. 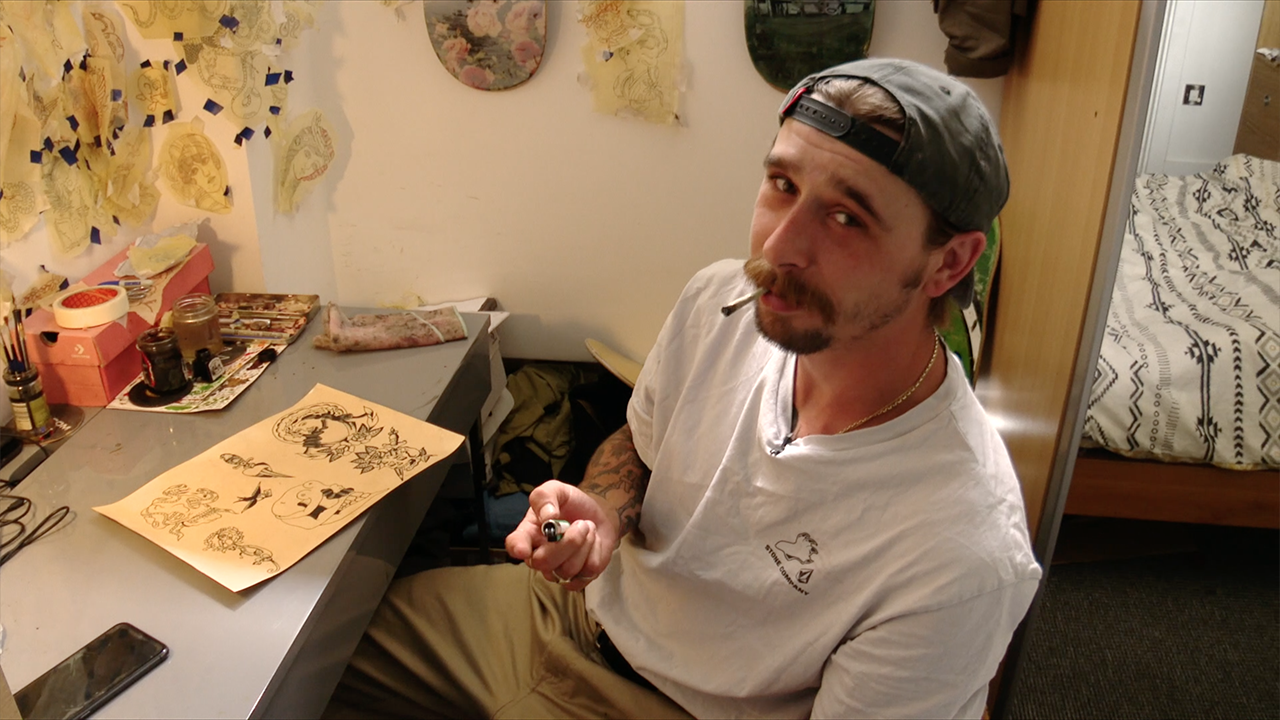 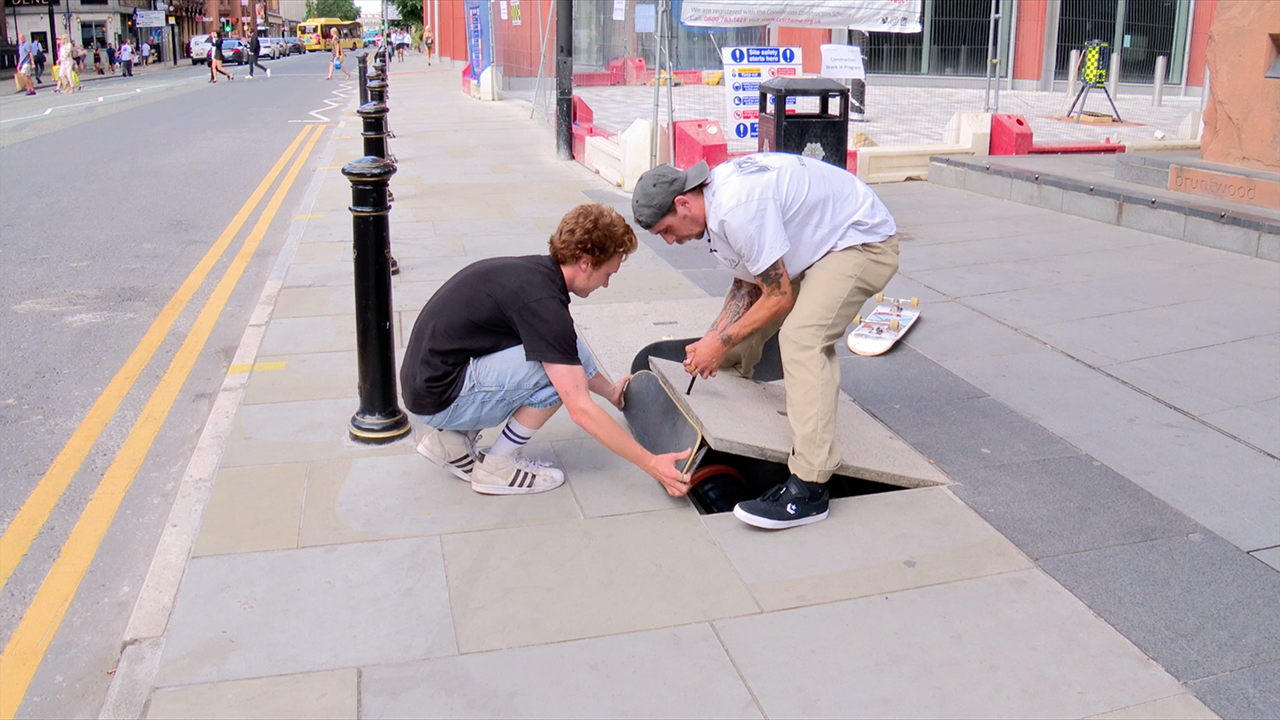