Canada is trying to take over skating, and if it means more videos like this one, we’re with it. Our neighbors to the north are continuing to gain some spotlight (and sunshine for their pale souls) with their baggy styles and crusty spots.

We got this submission in our inbox on a random weekday, and I took some time to watch it on my lunch break. I cracked up in between bites of my sandwich, appreciating the middle school antics that made me want to ditch work and meet up with my friends who are also bad at skating, but good at goofing off.

The skating in this vid isn’t setting any “Highest, Longest, Most” records or going viral, but the braindead hijinks and occasional Jackass-ery round it out. There’s enough pent up teenage angst to make it fun without being totally destructive.

I see this crew as a bunch of adorable try hards. Especially with that video title, and their email that said they’d have someone in their crew light their pubes on fire for 10 seconds if we posted the vid. The whole thing is kind of like if the younger kids in your scene made a skate vid to try and impress the older dudes they look up to. You wanna hate on them for trying, but they’re too funny to really bum you out. 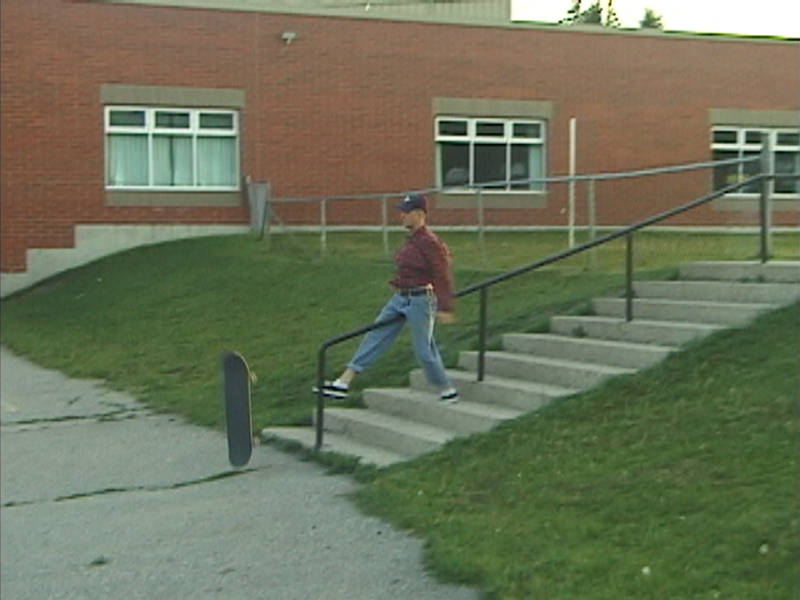 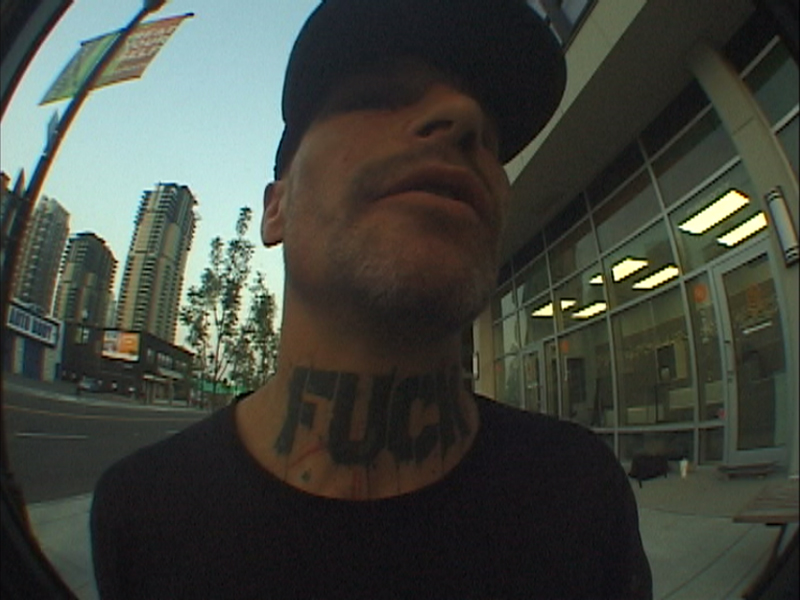 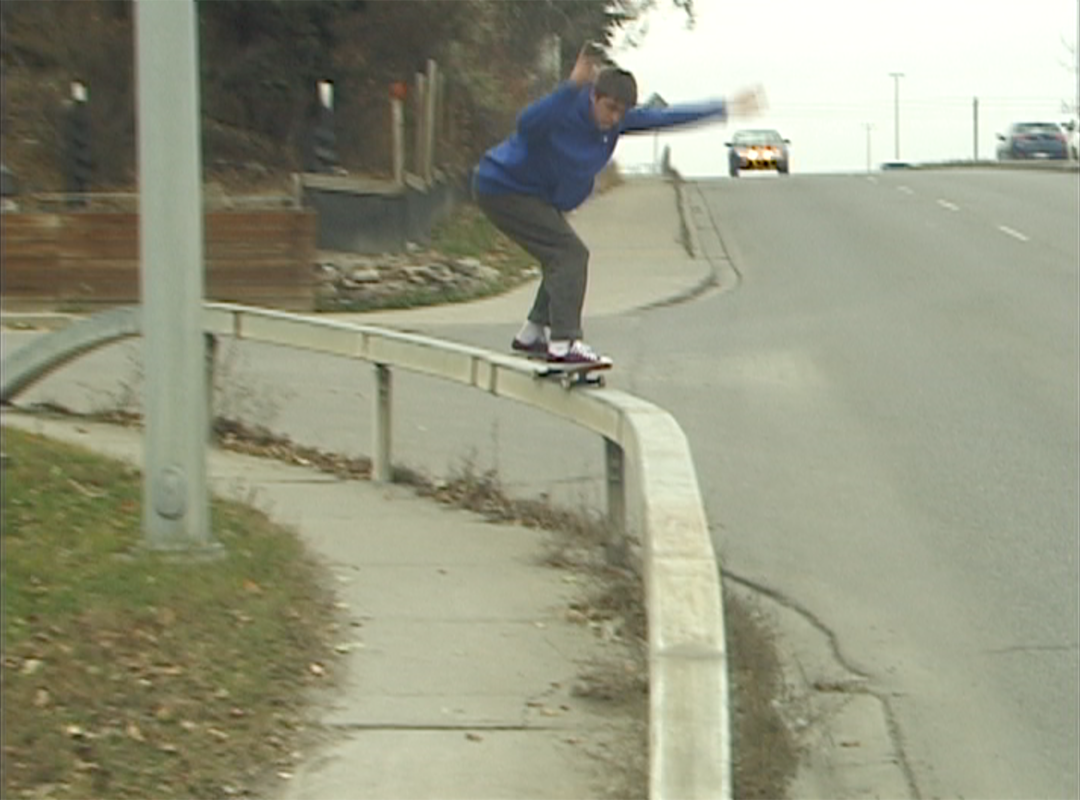