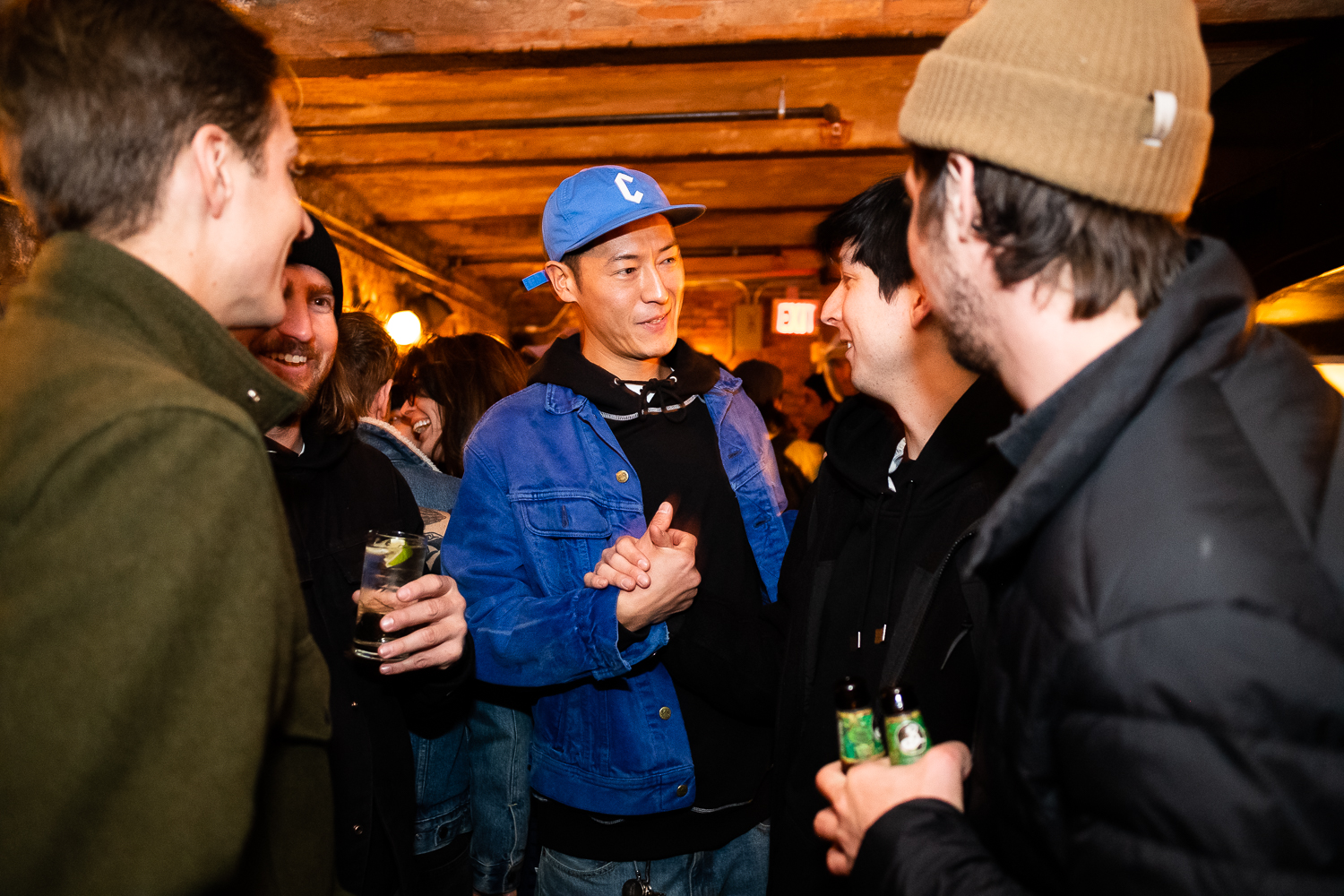 We’ve taken a lot of photos of people at skate premieres, watching videos, and being drunk. Probably too many. But skate brands are still hyped when we stop by and cover their shit, so to try to mix it up we decided to bring a gimmick and attempt to cover it with an old Game Boy camera.

To test our camera out, we went to the video premiere for Pep Kim and Aaron Herrington’s clothing brand, Chrystie NYC. In the past few years they’ve quietly been building a good-ass team, including Alexis Sablone (a.k.a. the most “core” Olympian), and several guys on their way to becoming household names: Kauê Cossa, Brett Weinstein, Shin Sanbongi and more.

The Game Boy camera, built in 1998 (a few years after the VX1000), may not be the next hot vintage tech, but as skateboarders we can never pass up an opportunity to spend $20 on a novelty item. To be safe though (or just to document us looking idiotic with a Gameboy) we brought a real photographer too. 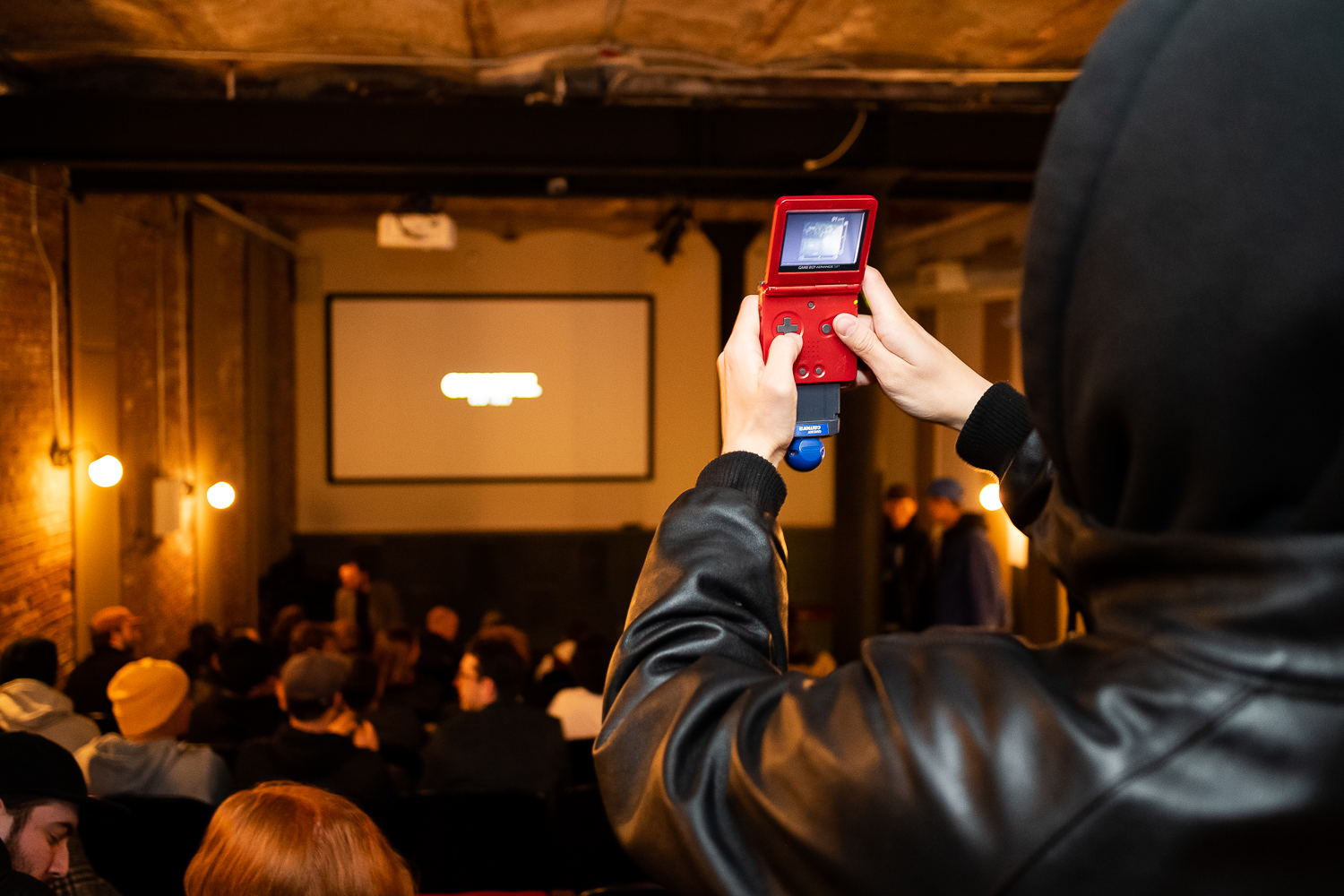 The Game Boy Camera was designed in 1998 for the original Gameboy (that grey brick). We only had the Game Boy Advance SP, which feeds games in from the bottom, so we had to plug it in butt-side up and hope for the best. It worked, but all the photos got captured upside down. 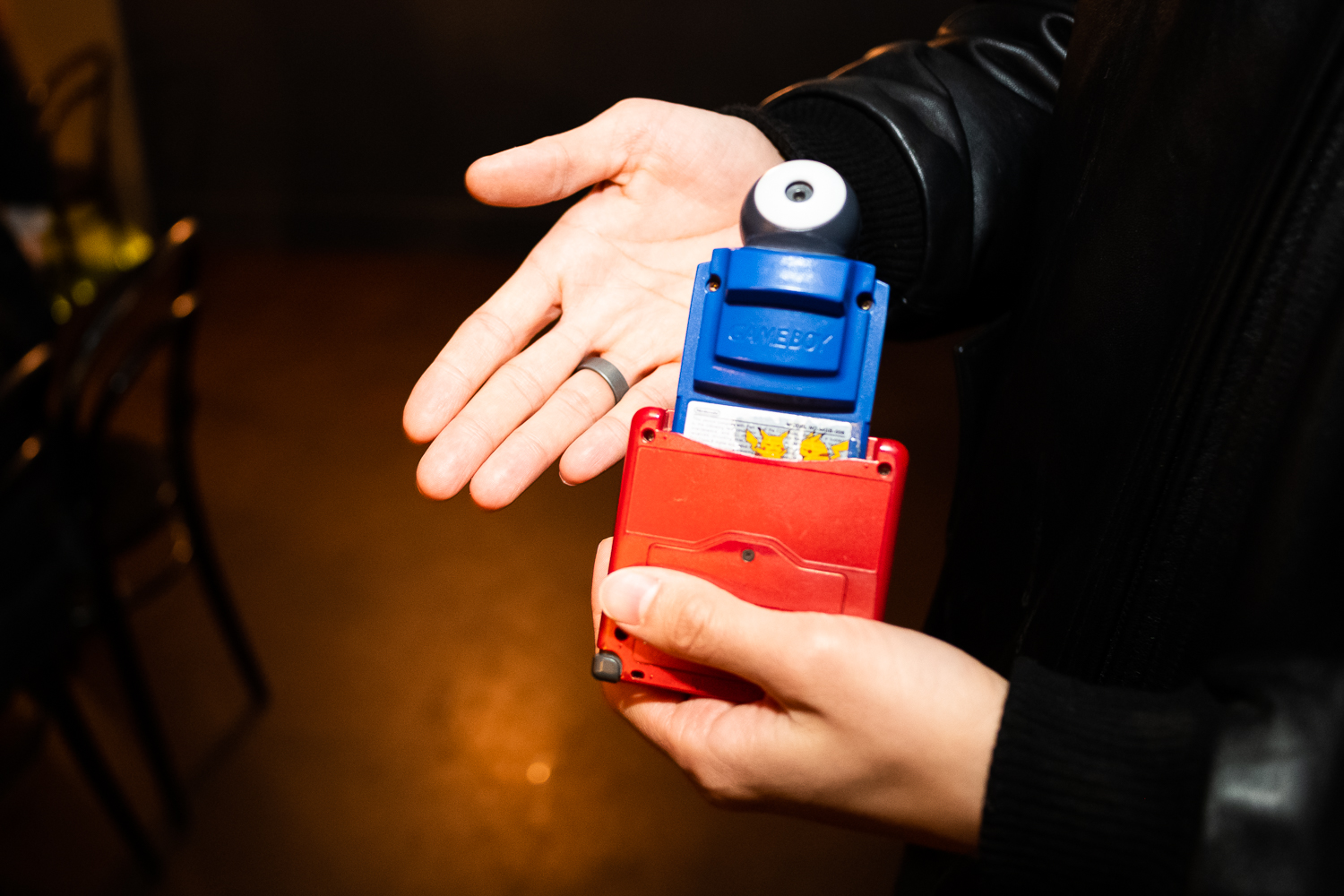 With a staggering 128×128 pixel resolution, 4 color depth (meaning it can display up to 4 different shades of grey), and no ability to connect to a modern computer, the Game Boy camera was well worth the $20 and the risk that the Chrystie guys may never invite us to anything ever again. 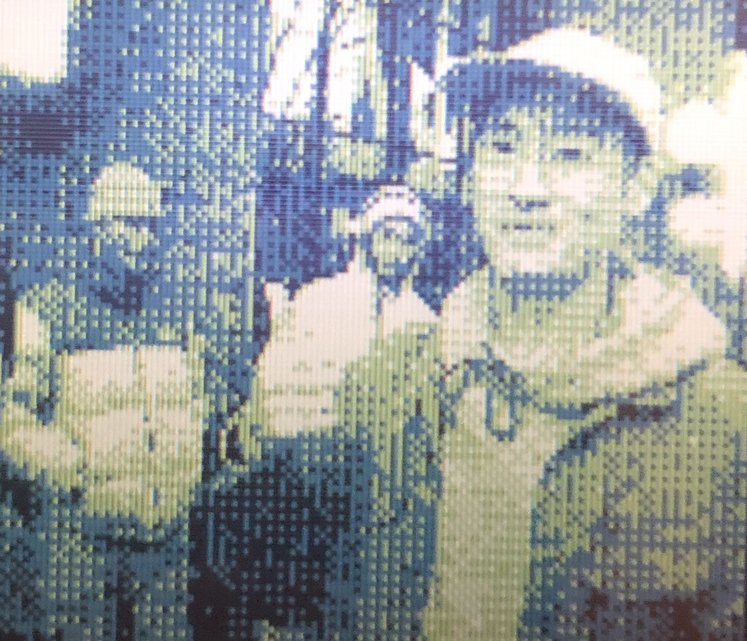 This is Pep Kim through the Gameboy camera’s eyes. Pep Kim also goes by the name “Pepsi,” but until recently I thought people were calling him “Pep C,” like a play on “hepatitis C.” Glad we got that cleared up. 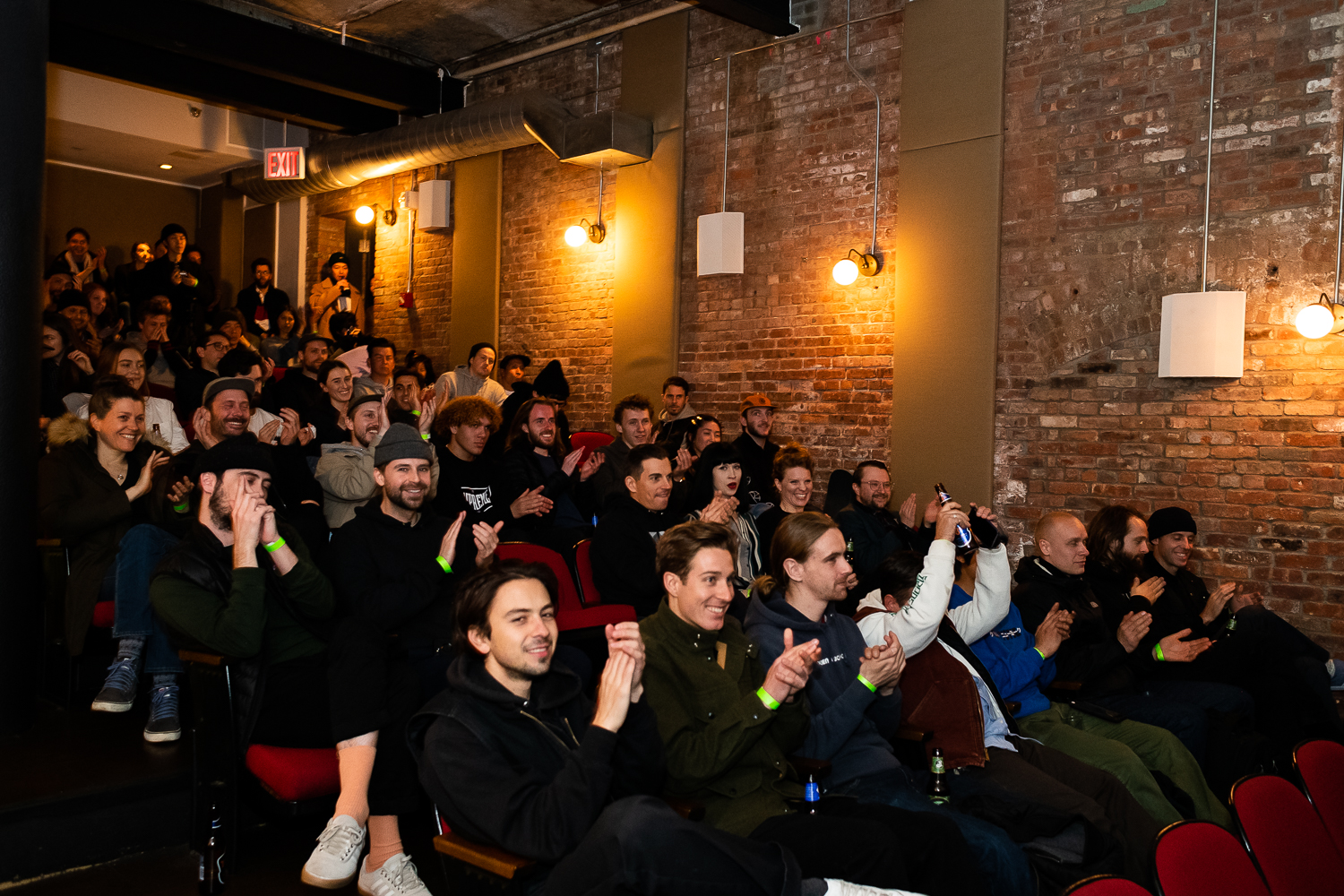 The last good skate video coming from a strictly skate clothing brand was probably one of those Quiksilver videos with Jake Johnson and Alex Olson, so people were pumped to see what Chrystie put out.

And the best part about a skate clothing brand is you don’t even have to buy a whole skateboard to show your support. Just get a pair of socks and rep them in the streets. 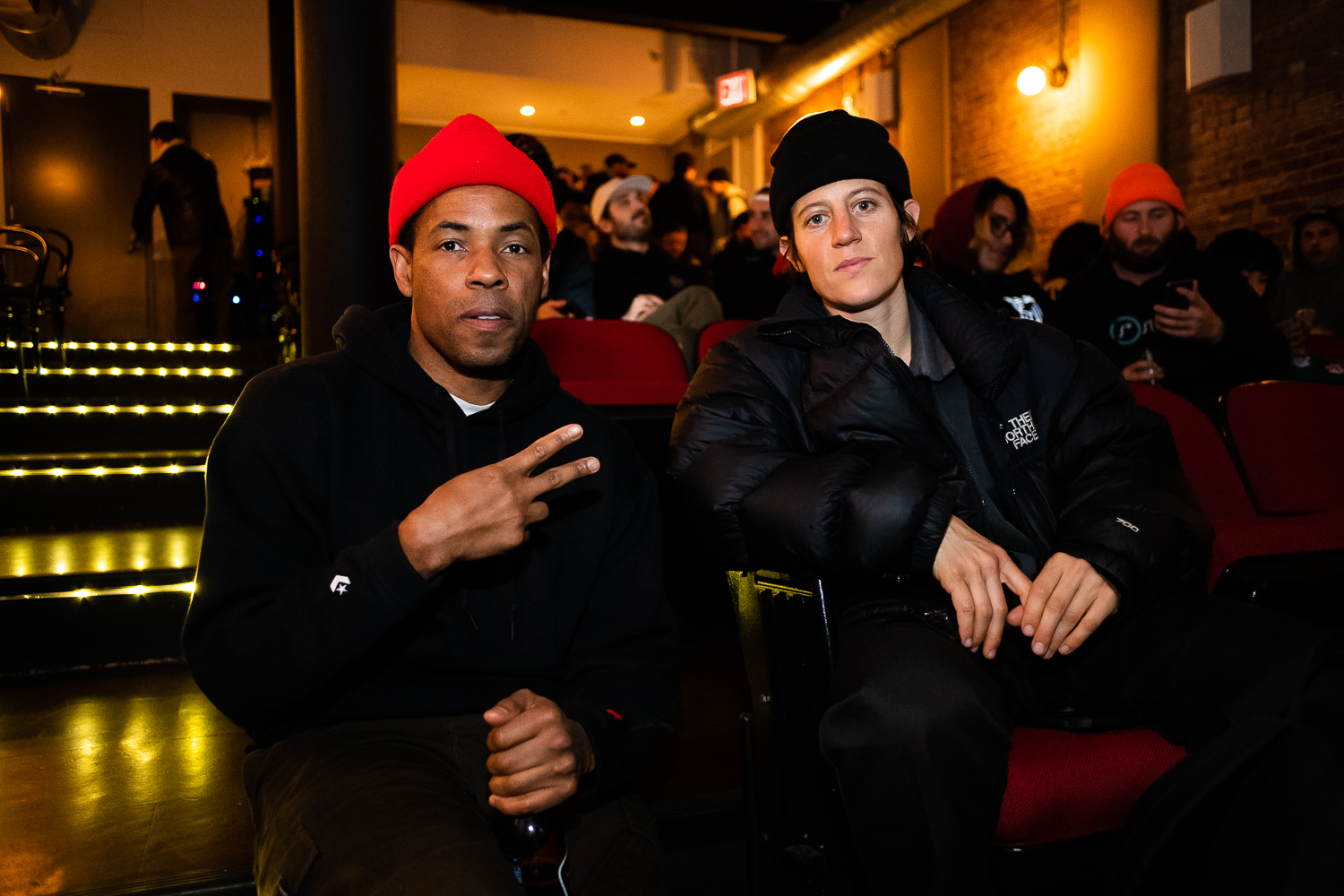 Jahmal Williams is known for his amazing skateboard style but also his ability to throw out a 6 step at any point. Legend has it, years of doing head spins have flattened the top of his head, and now he wears a hat to cover it. If you don’t believe us, just ask him what’s under the hat the next time you see him. 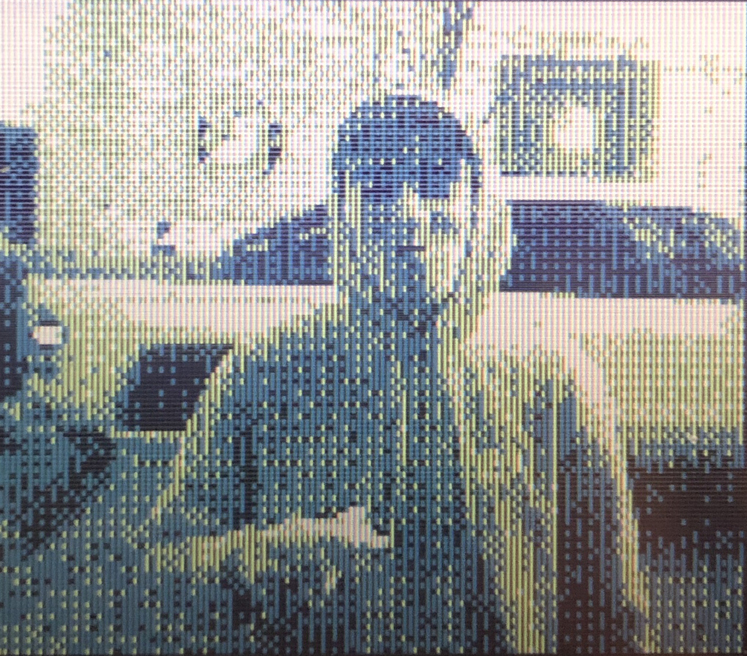 Kinda messed up how having your photo taken by a Game Boy camera makes you look either like a guy who shoplifts candy bars or a guy who waits outside people’s apartments to stab them. Either way you can get on the TV news so that’s tight! 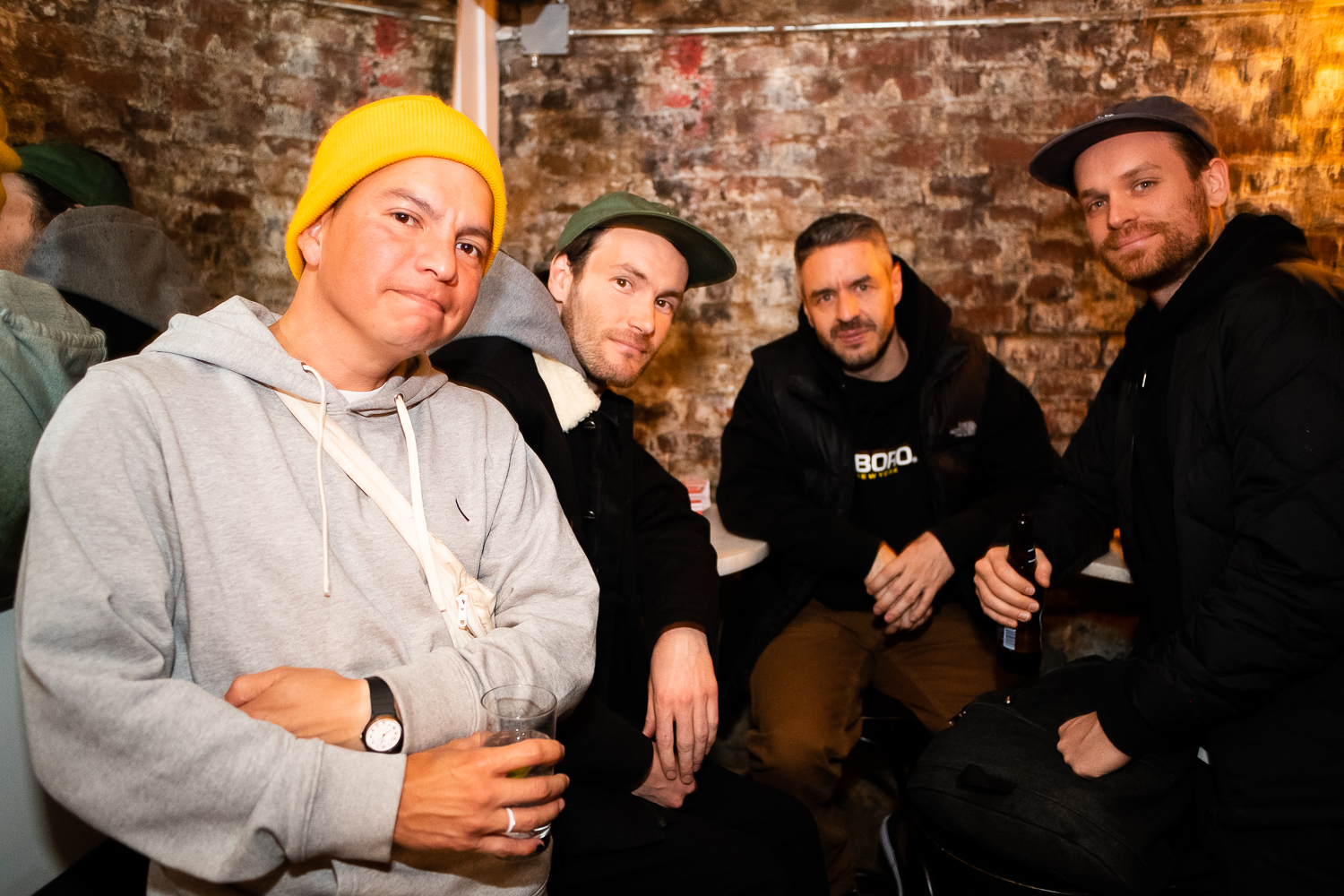 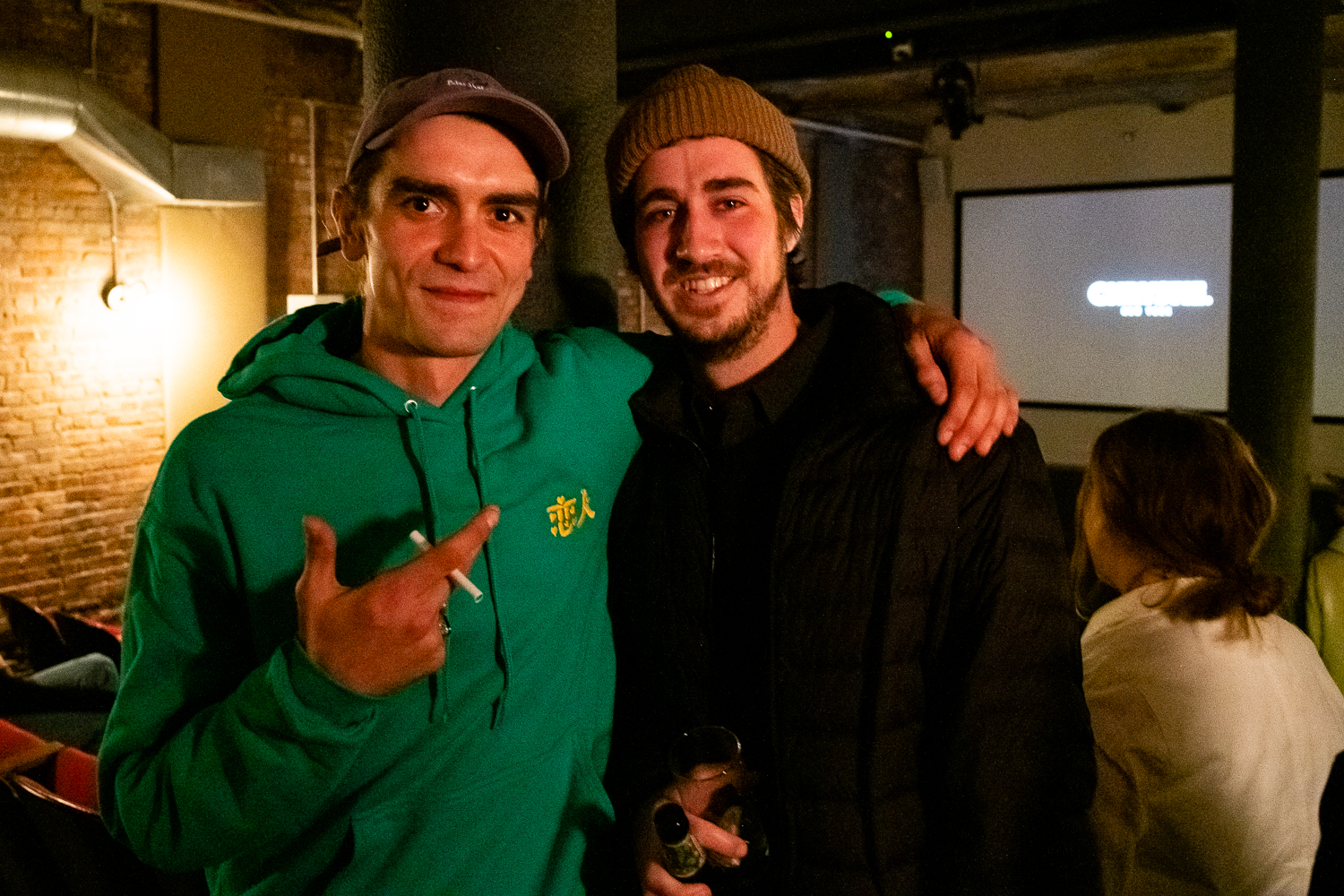 John Baragwanath [right side] is better known as John “Bag of Donuts” because his last name refuses to let you pronounce it correctly. Whoever comes up with the best new nickname for John will get one free donut courtesy of their own money. 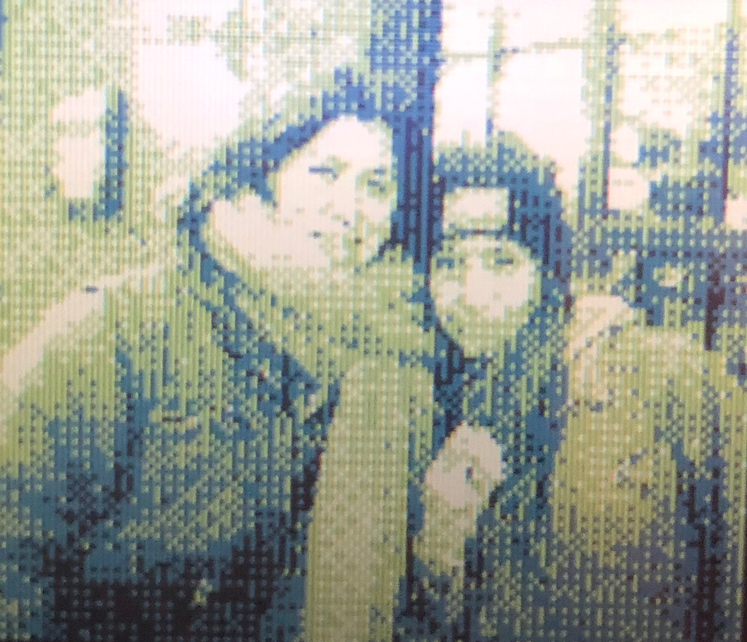 These chicks were actually glad to have their photos taken with the GBC (that’s Game Boy Camera for noobs) because it hides any unwanted blemishes super well. Also great for hiding toe drag in skate photos. 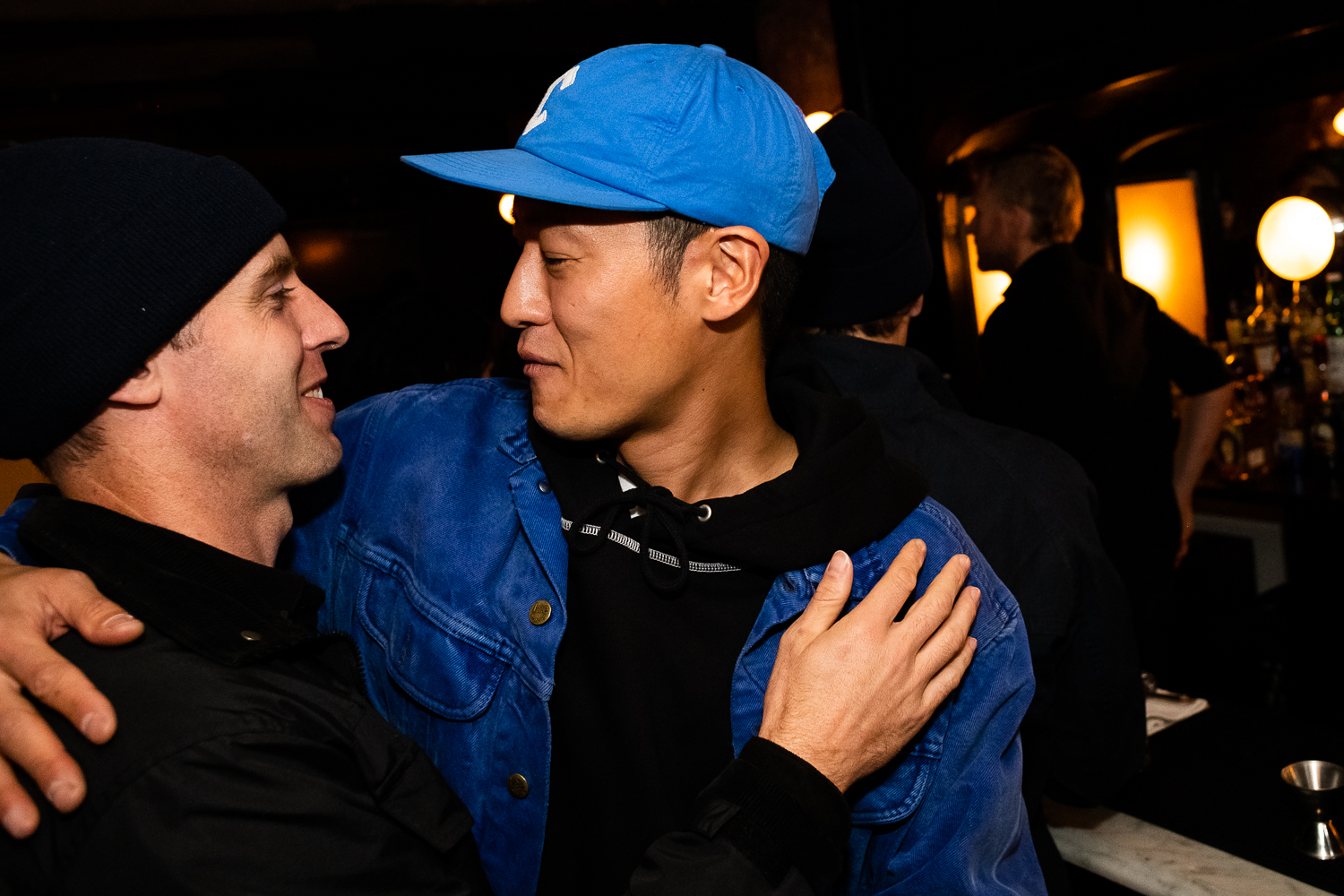 Like most skate videos, Pep could have premiered it online and let people watch it on their phones when they’re on the toilet pooping. But then they wouldn’t have been able to enjoy it with friends. Unless people are pooping with their friends now, not sure if that’s back in style yet. 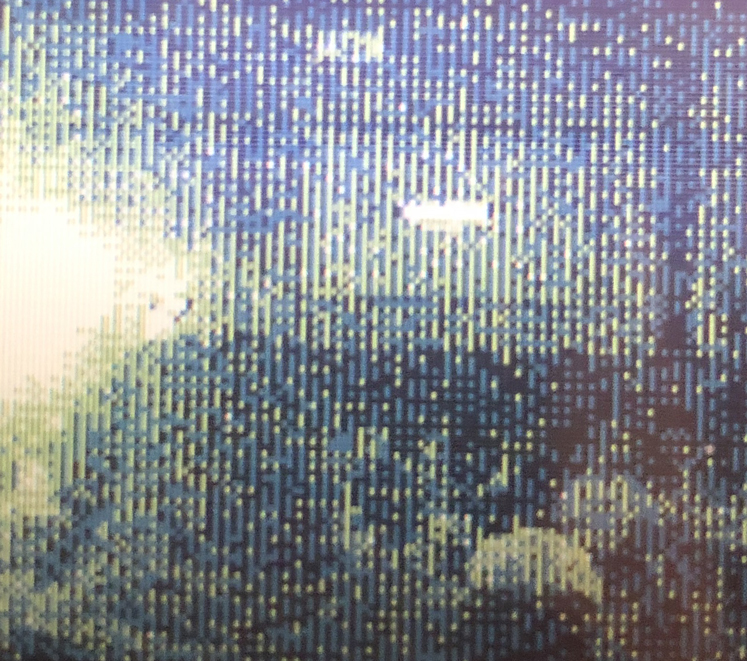 Here we are with the crowd shot. You can see that Chrystie logo really pops on the Game Boy cam. 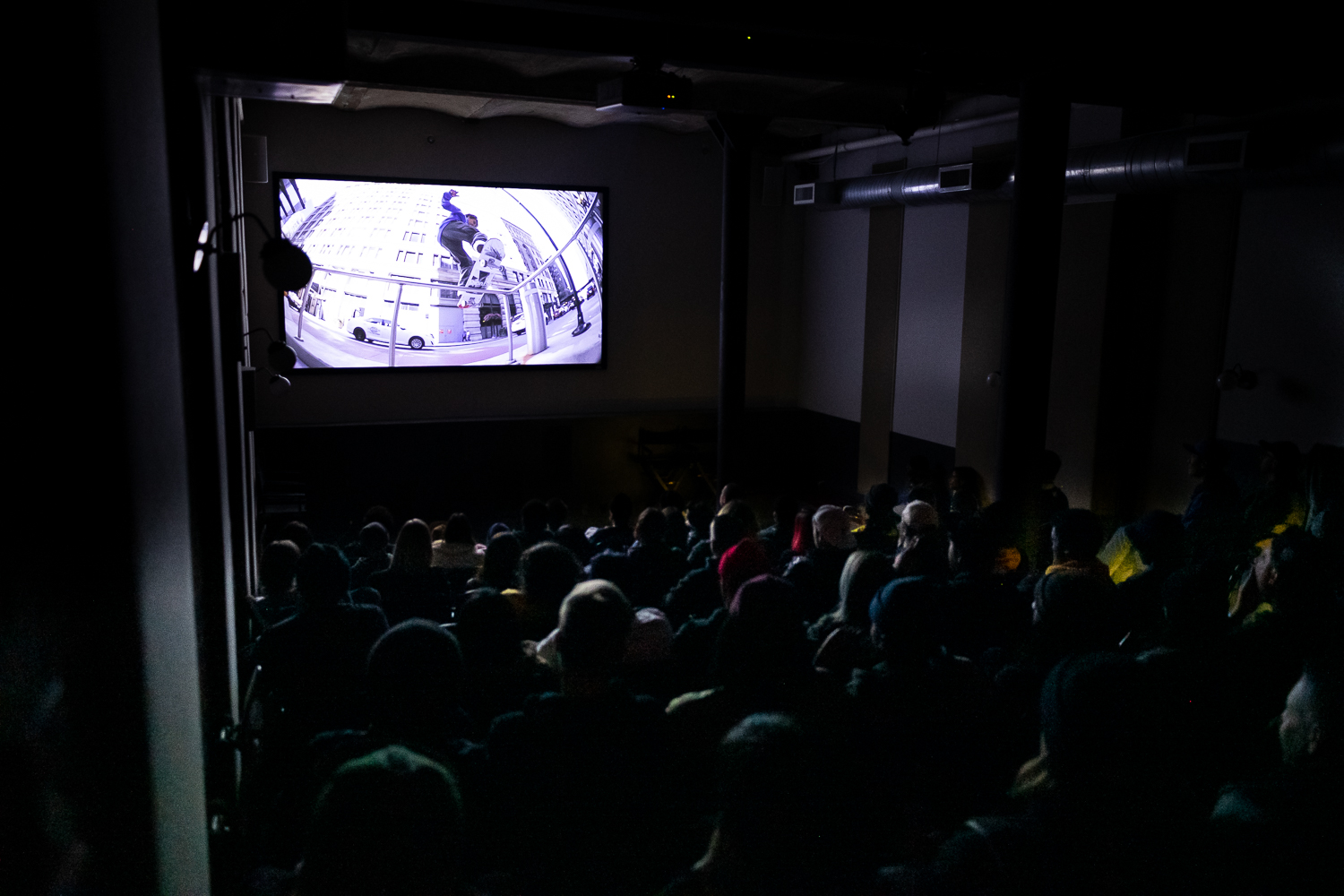 Thanks to everyone who came out, Pep & Aaron for a solid vid, and the Wythe hotel management for letting skateboarders premiere videos in their pristine theater. Also thanks to the kid next to me who spent 15 minutes rolling a single joint, but waited until after the video to spark it up. The venue’s policy only prohibits smoking during screenings, not after.