A LOOK INSIDE SKATEBOARDERS’ BEDROOMS 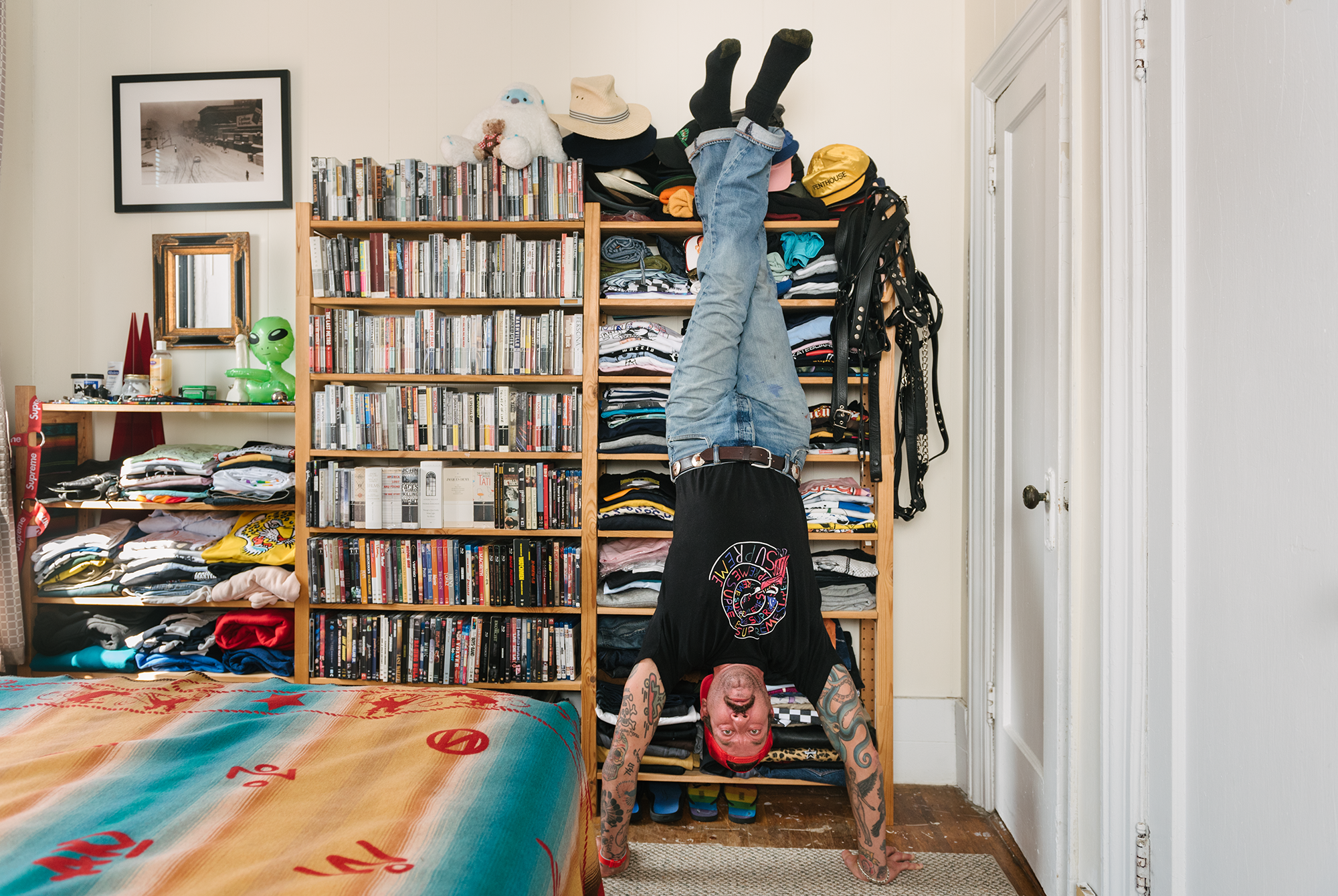 As a feature in Vol. 2, we had photographer Jonathan Mehring invade the living quarters of some of New York’s most beloved skateboarders to capture brief moments in their most private places: their bedrooms.

Not every skater Jonathan shot made it into the book because of space, so rather than let these precious photographs sit on our dusty hard drive, we decided to give you a glimpse at some of our favorite unused shots and unused subjects. You never know what kind of embarrassing gems or crusty rags might be lurking in the background too.

Here’s what Jonathan had to say about the project:

“Whatever stage in life you find your own bedroom reflects, I think there’s something present in these images for everyone. From anything-goes-loft-living to inspirational skate photos on the wall to hanging plants in the corner, these details show a personal side to people you might know only through their skating.” 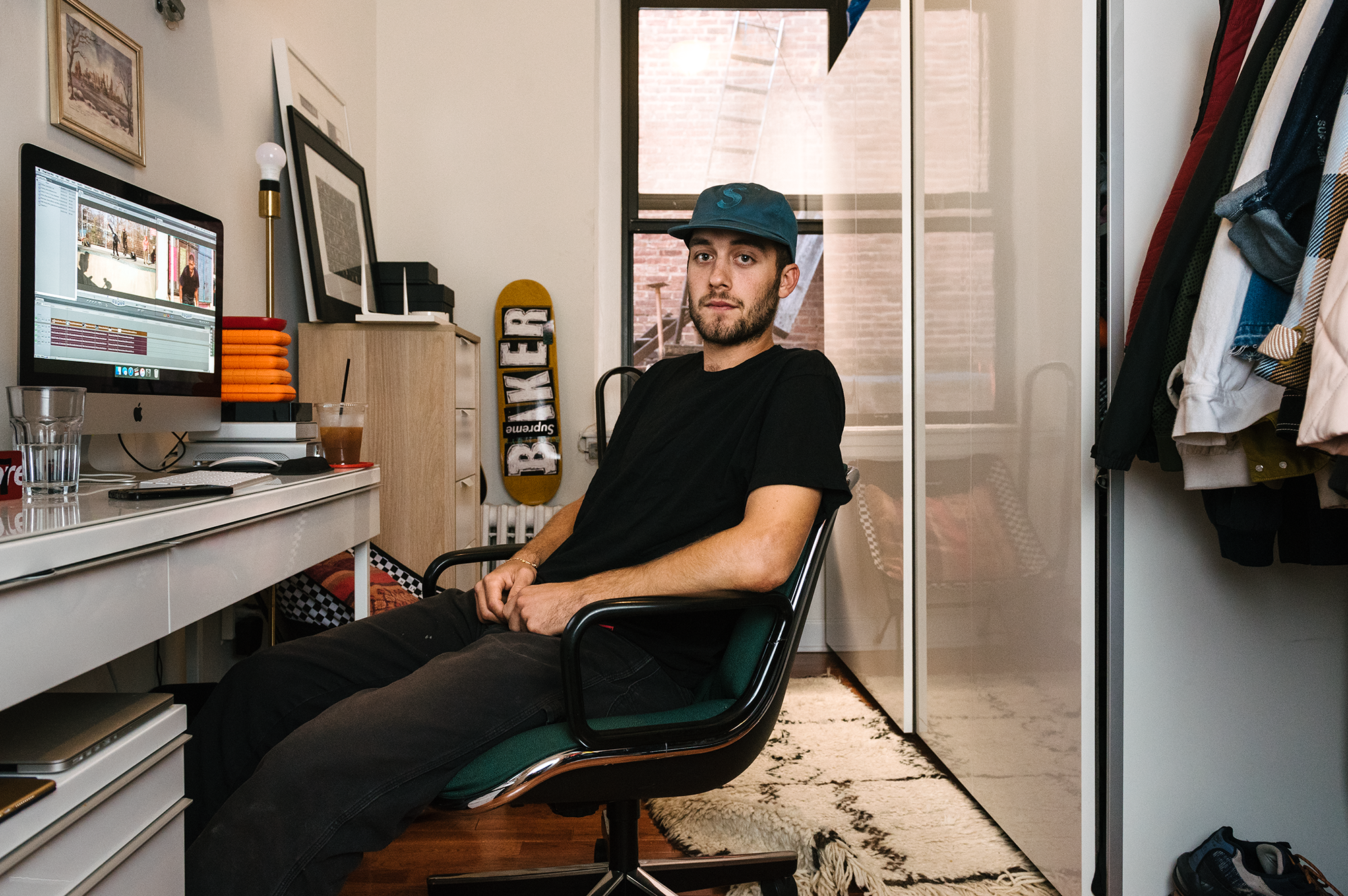 This is actually Johnny Wilson’s home office, but we chose this in the hopes that someone can use their C.S.I. image enhancing skillz to see which video he’s editing. 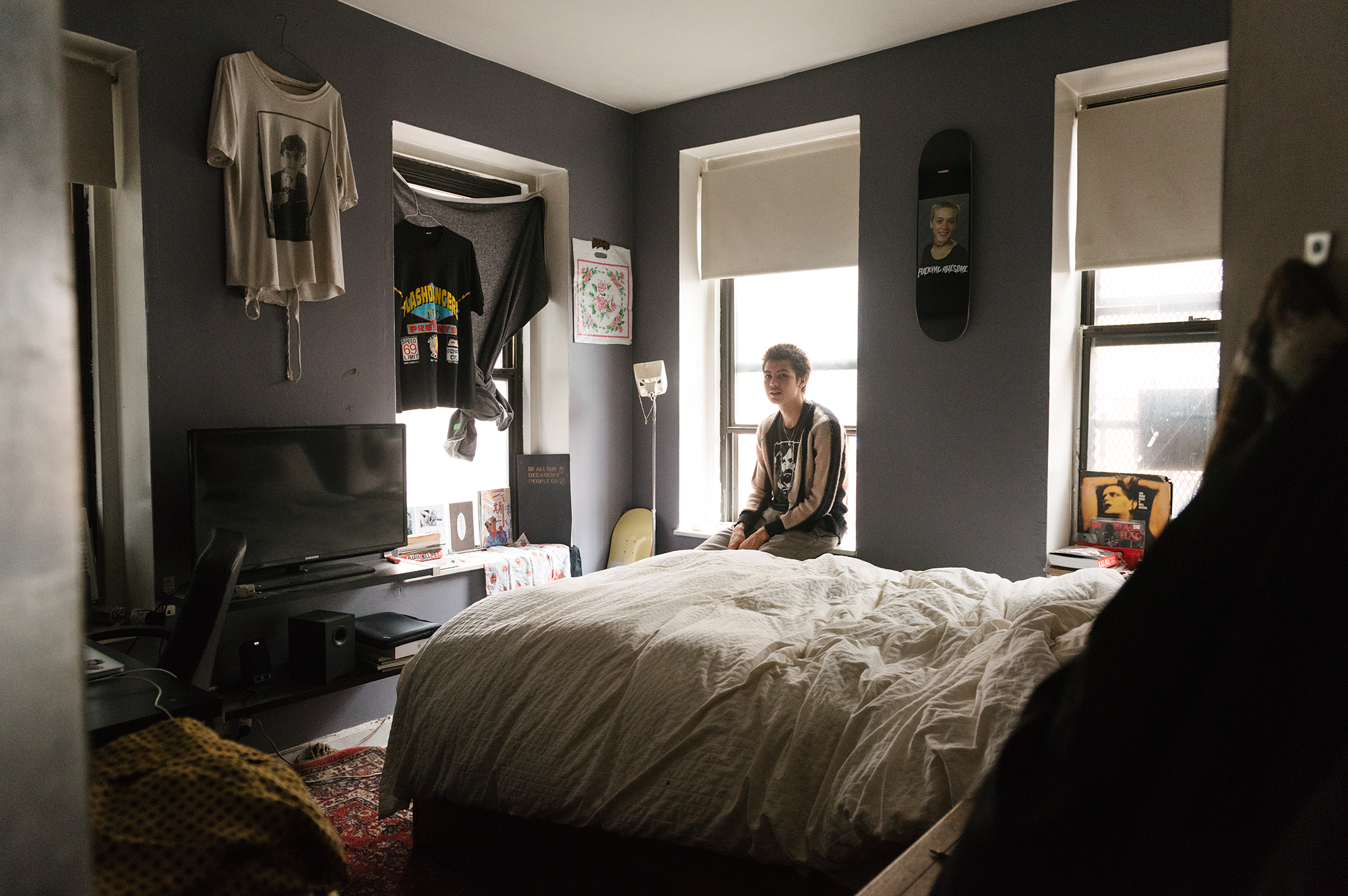 If you lurk all of Sean’s LA schoolyard clips online, you might think he lives full-time in California. Nope! Dude’s bicoastal. 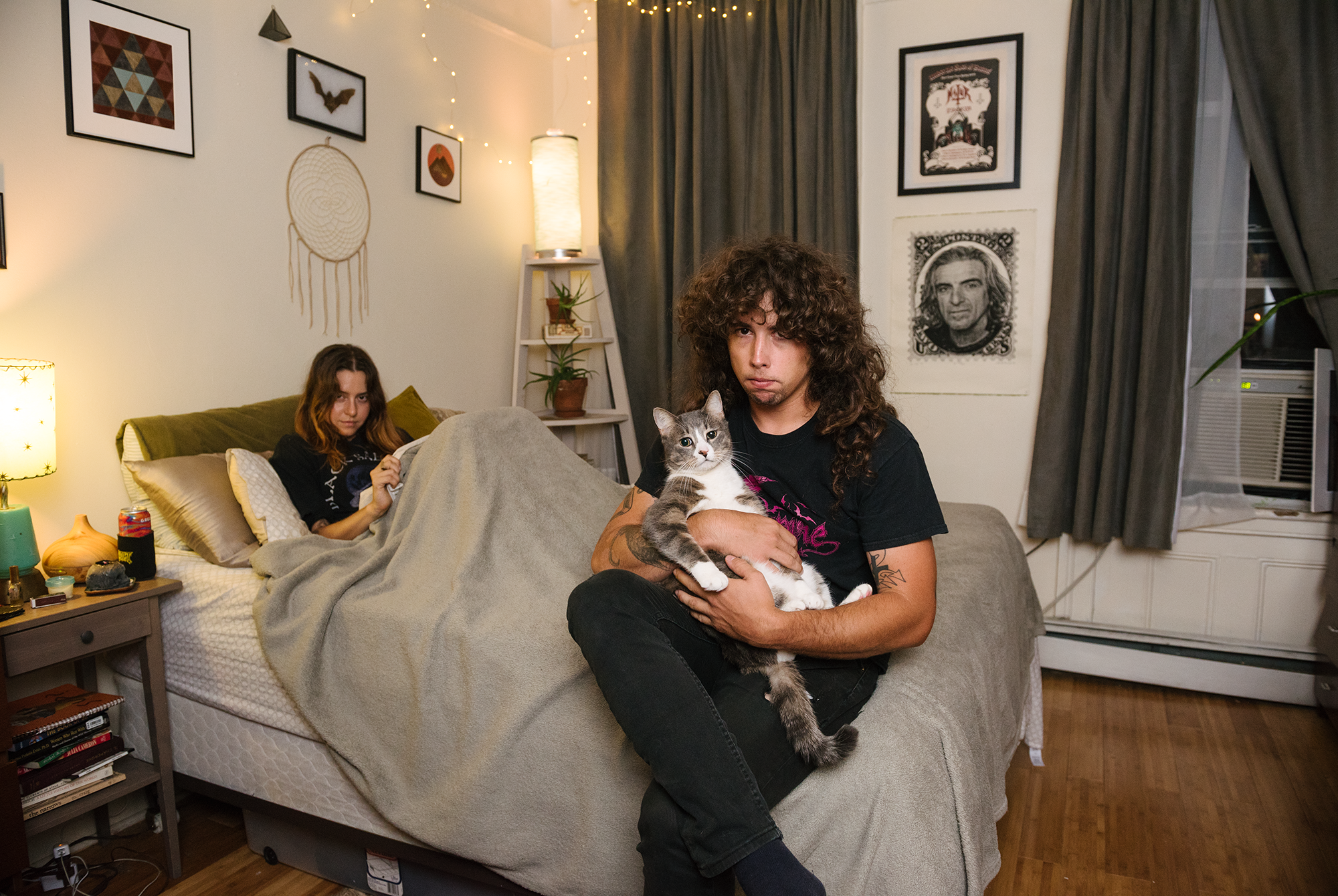 Tooth is a local metalhead who also uses his Instagram to keep tabs on the growing population of NYC violators. Desiree is likewise down with the sickness. 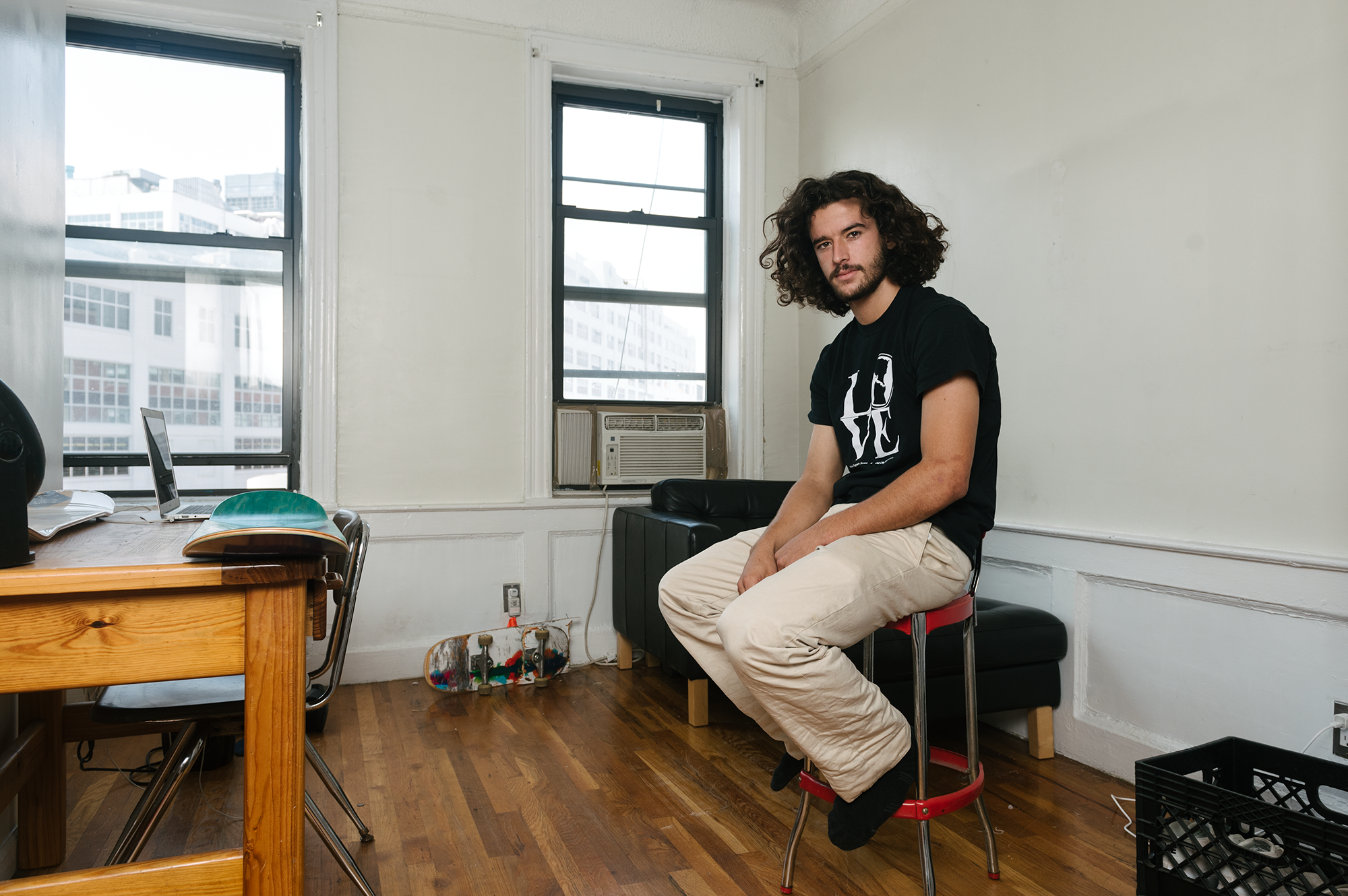 Antonio has a maximalist approach to skating, in that he always pops tricks to their absolute max, but he keeps a suprisingly minimalist pad. 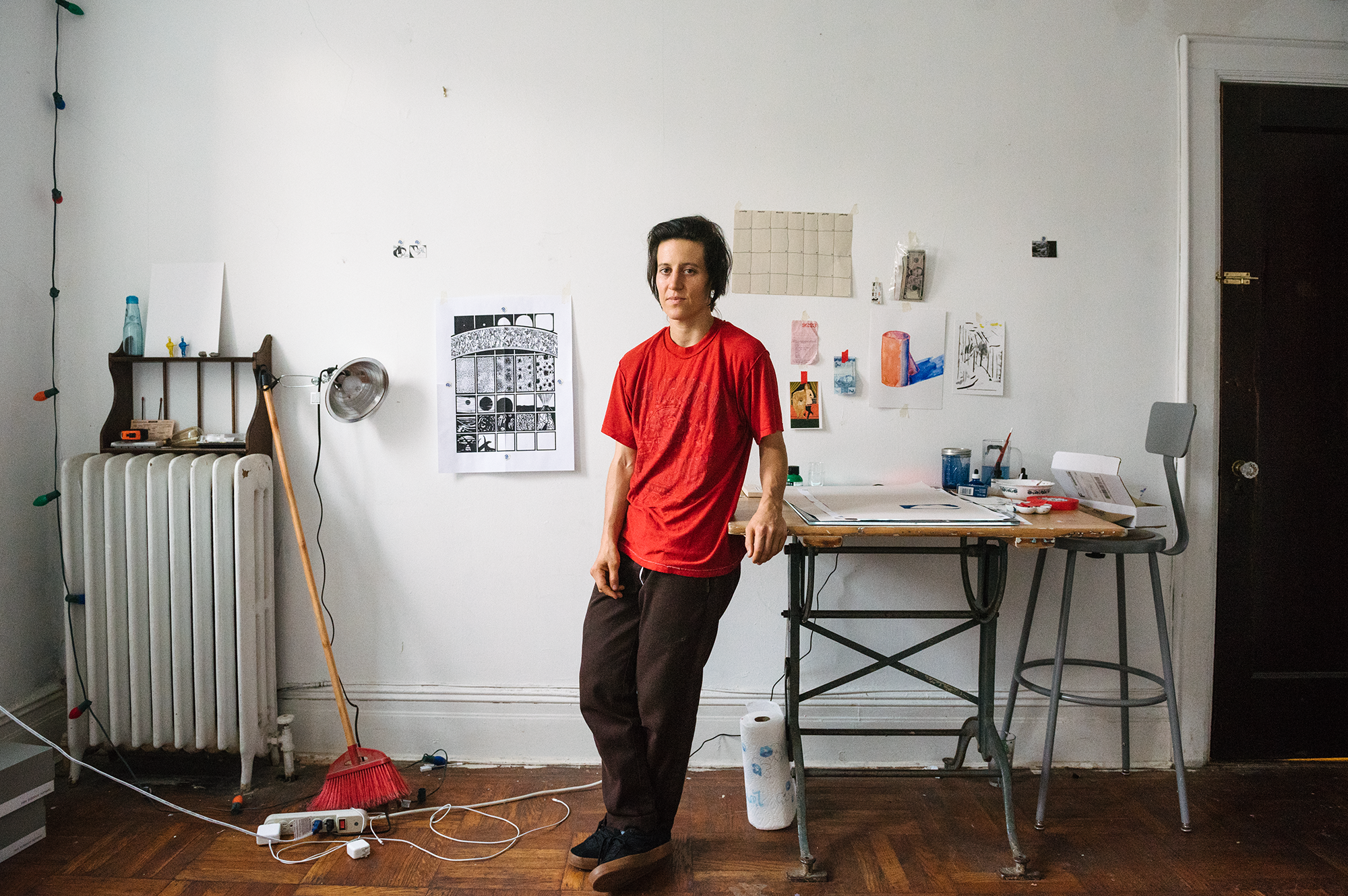 Alexis’ bedroom is actually in the book, but we wanted to share a glimpse of her living room/studio where she creates graphics + animations for WKND and other brands. 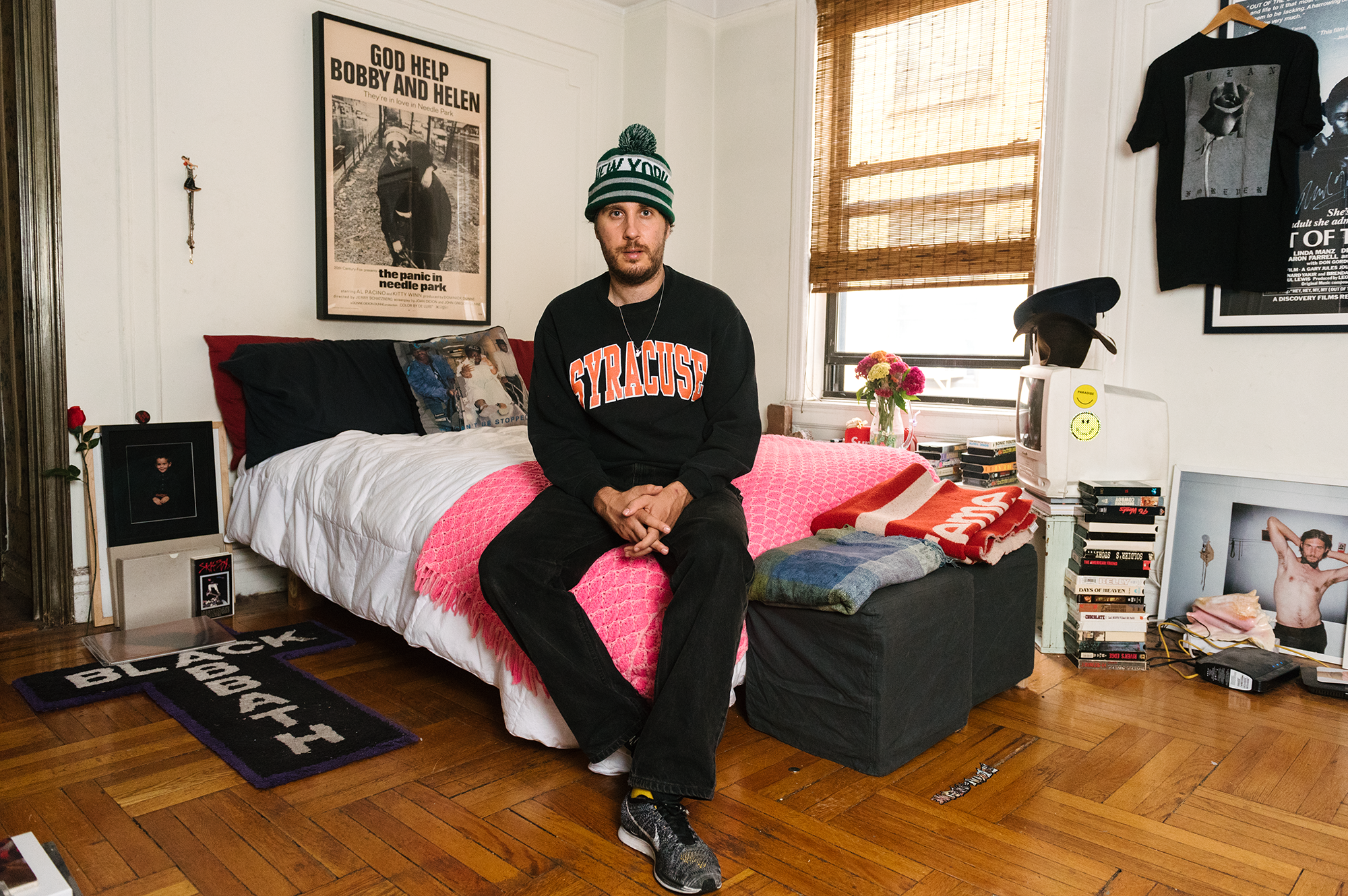 Bill shows off a lot of his apartment on Instagram, but you probably never saw that Geto Boys throw pillow or epic Black Sabbath carpet. 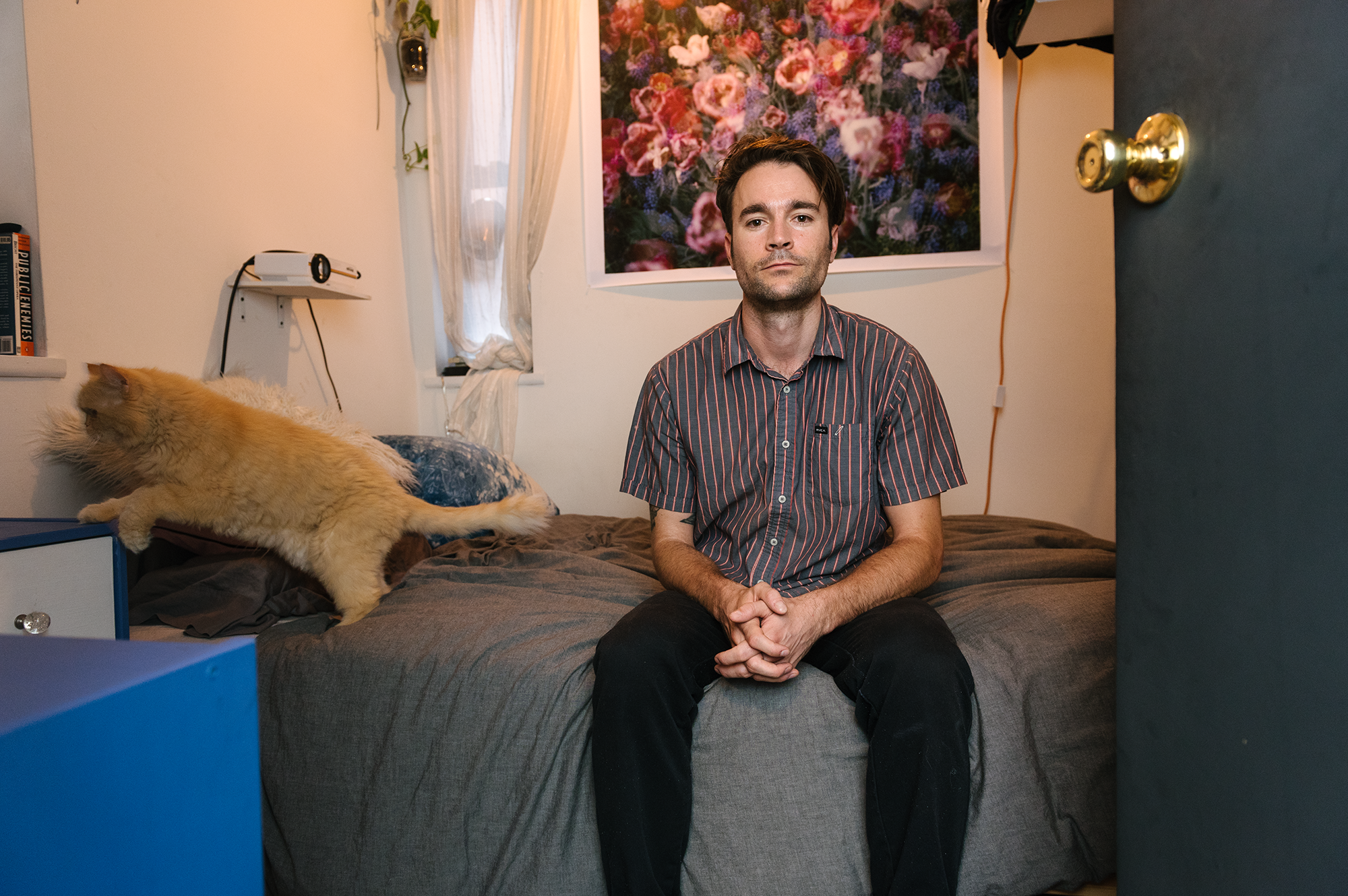 Nestor skates pretty and, no surprise, keeps his apartment pretty too. When we did a Hanging Out with him he showed us a box of adidas shoes that was almost as big as this bedroom. Manhattan real estate is fucked! 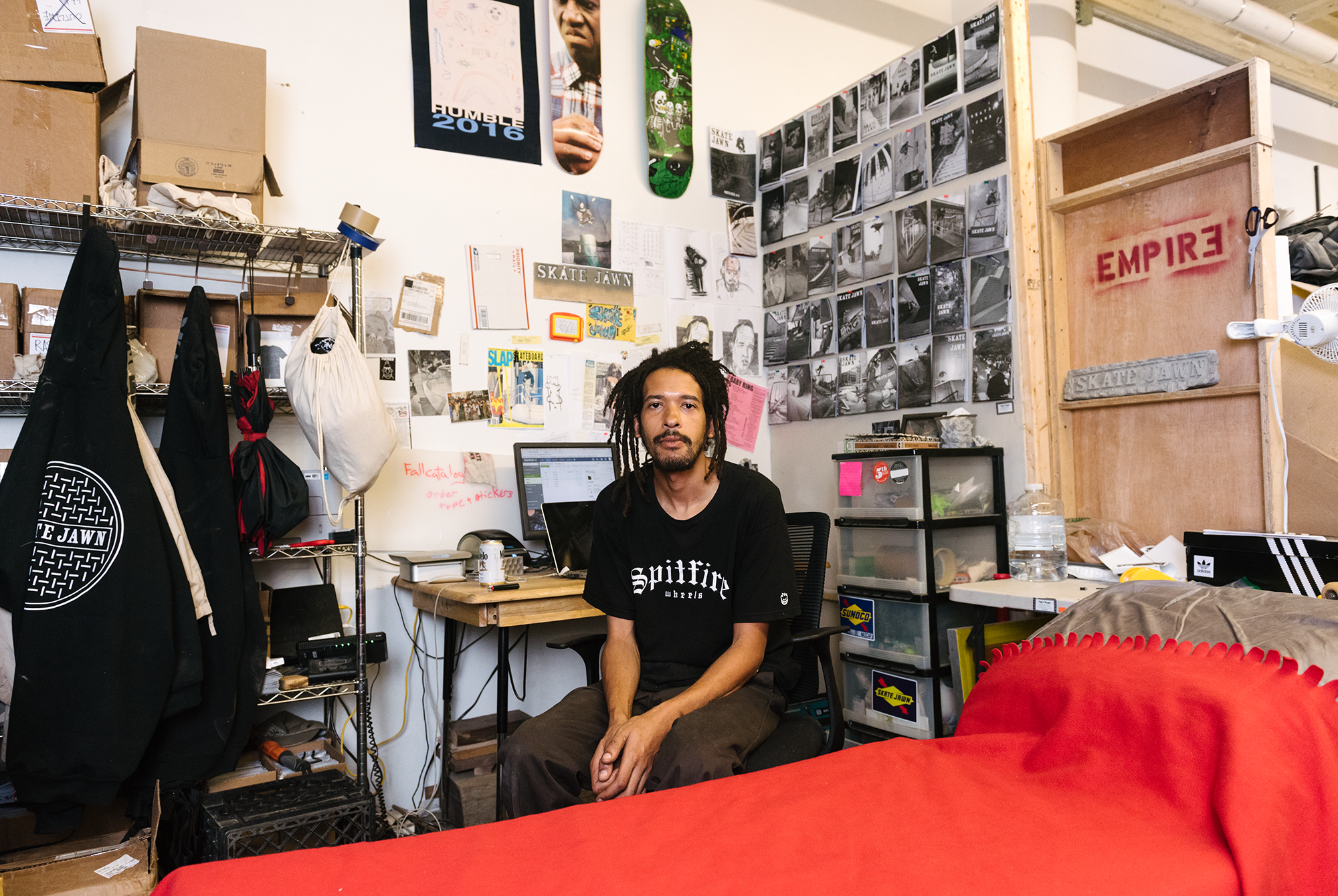 Marcus Waldron is the man behind Skate Jawn, one of the most impressive skate ‘zines and sewer cap brands out today. 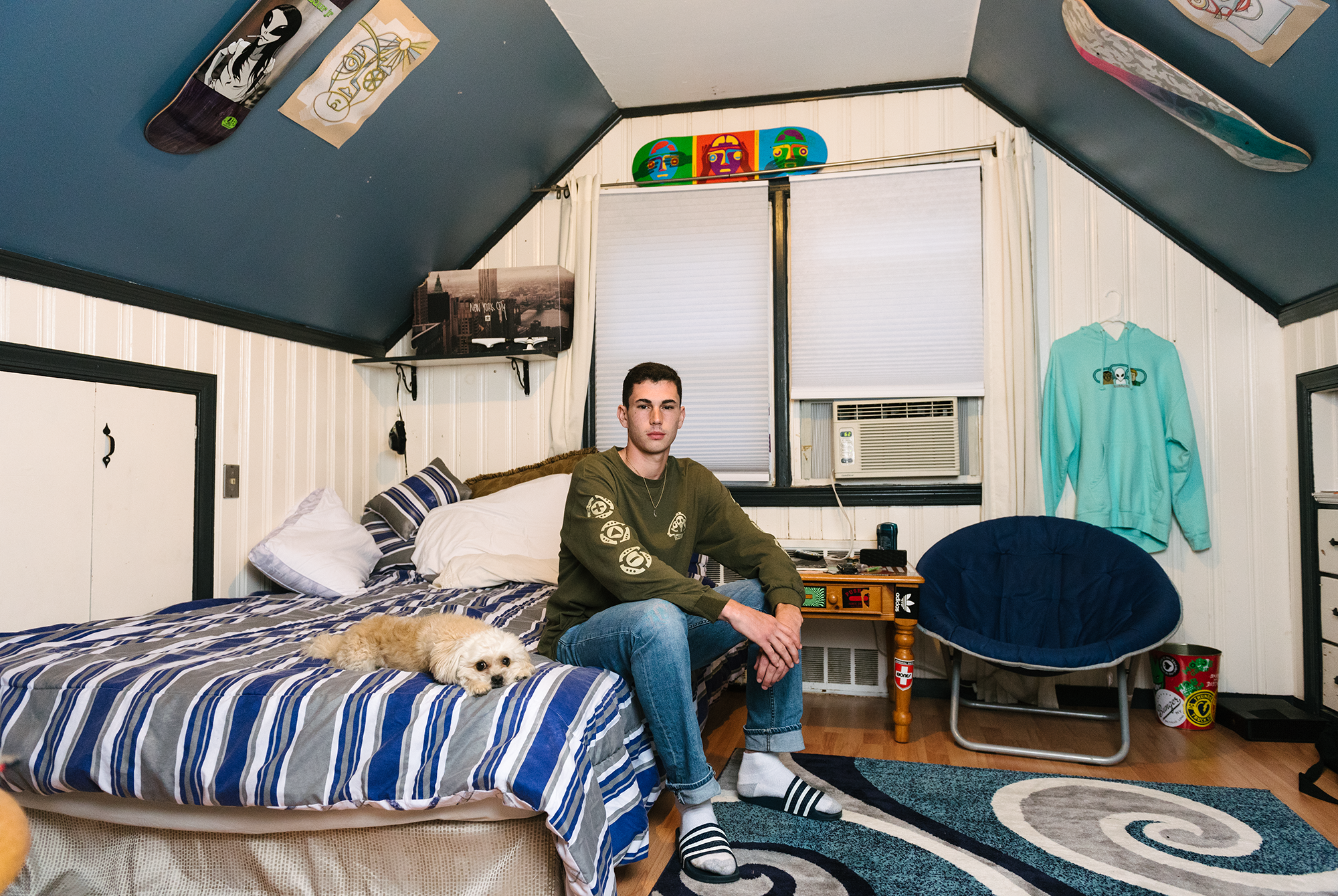 Frankie Spears is a rare New York-bred rail chomper and maybe the only guy in the Habitat/Alien Workshop camp trying to one up Mark Suicu. 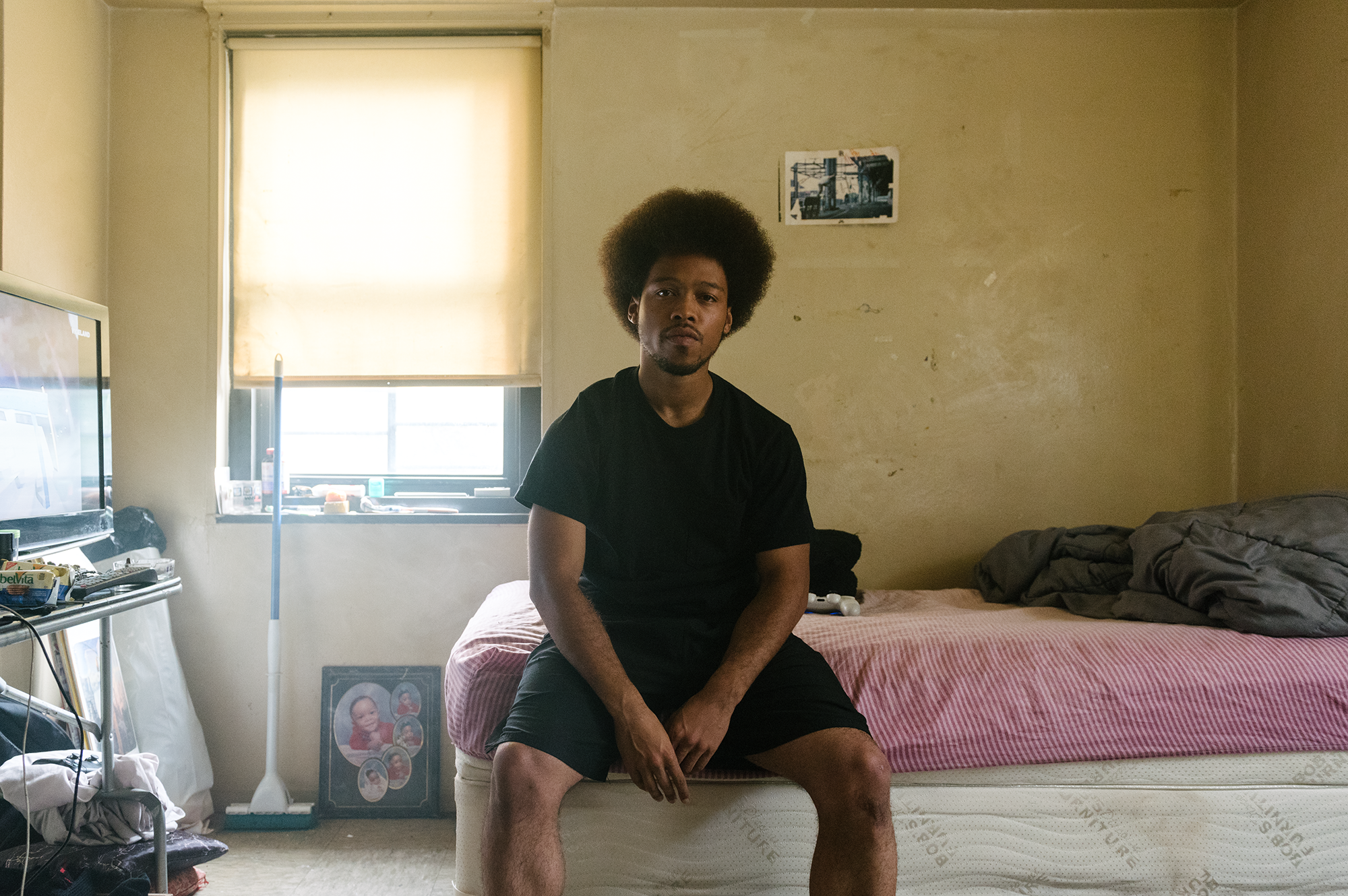 You might have seen Brian if you follow the Hardies Hardware gang. Maybe the only brand in skating that could pull off making durags too. 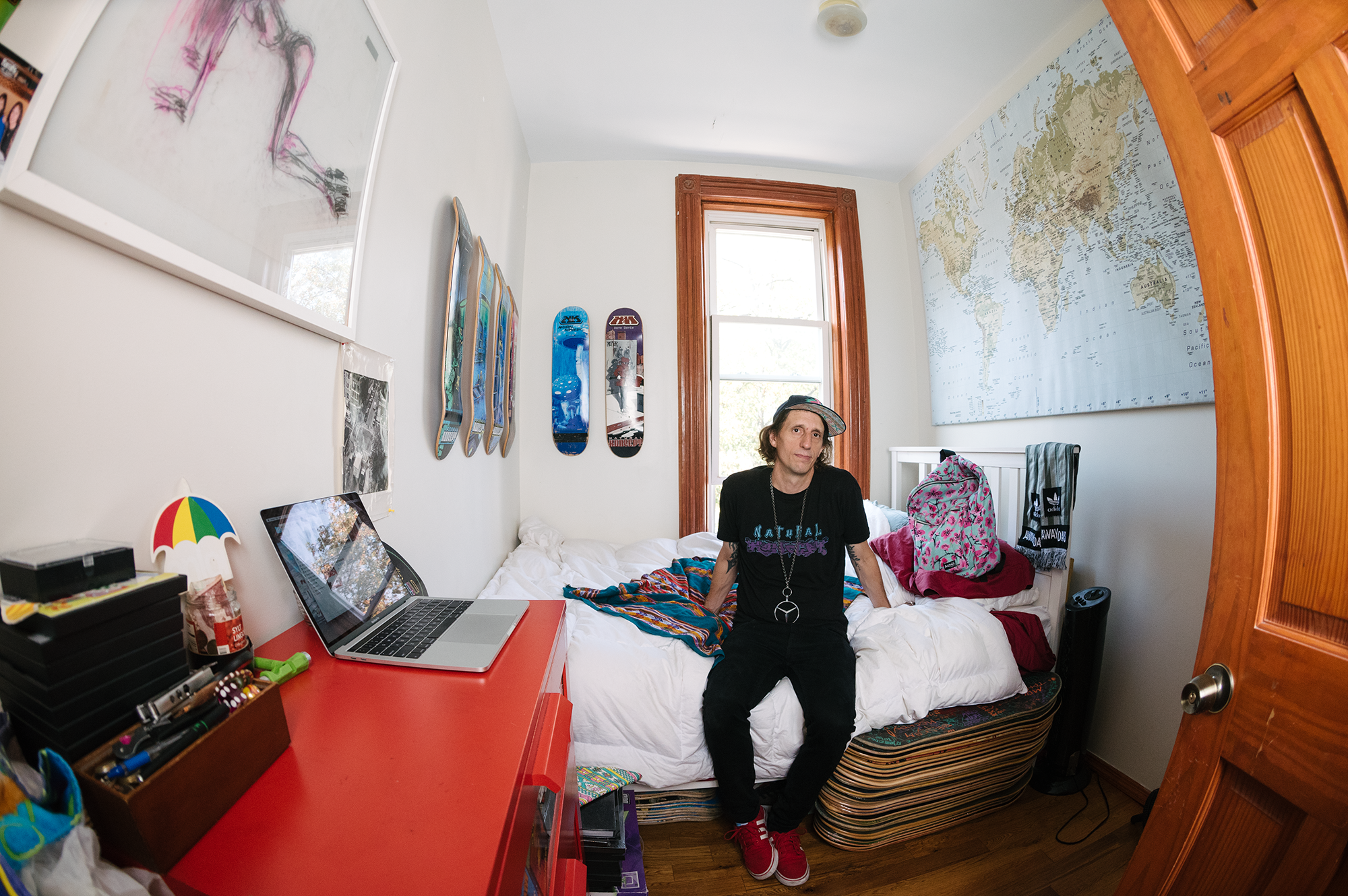 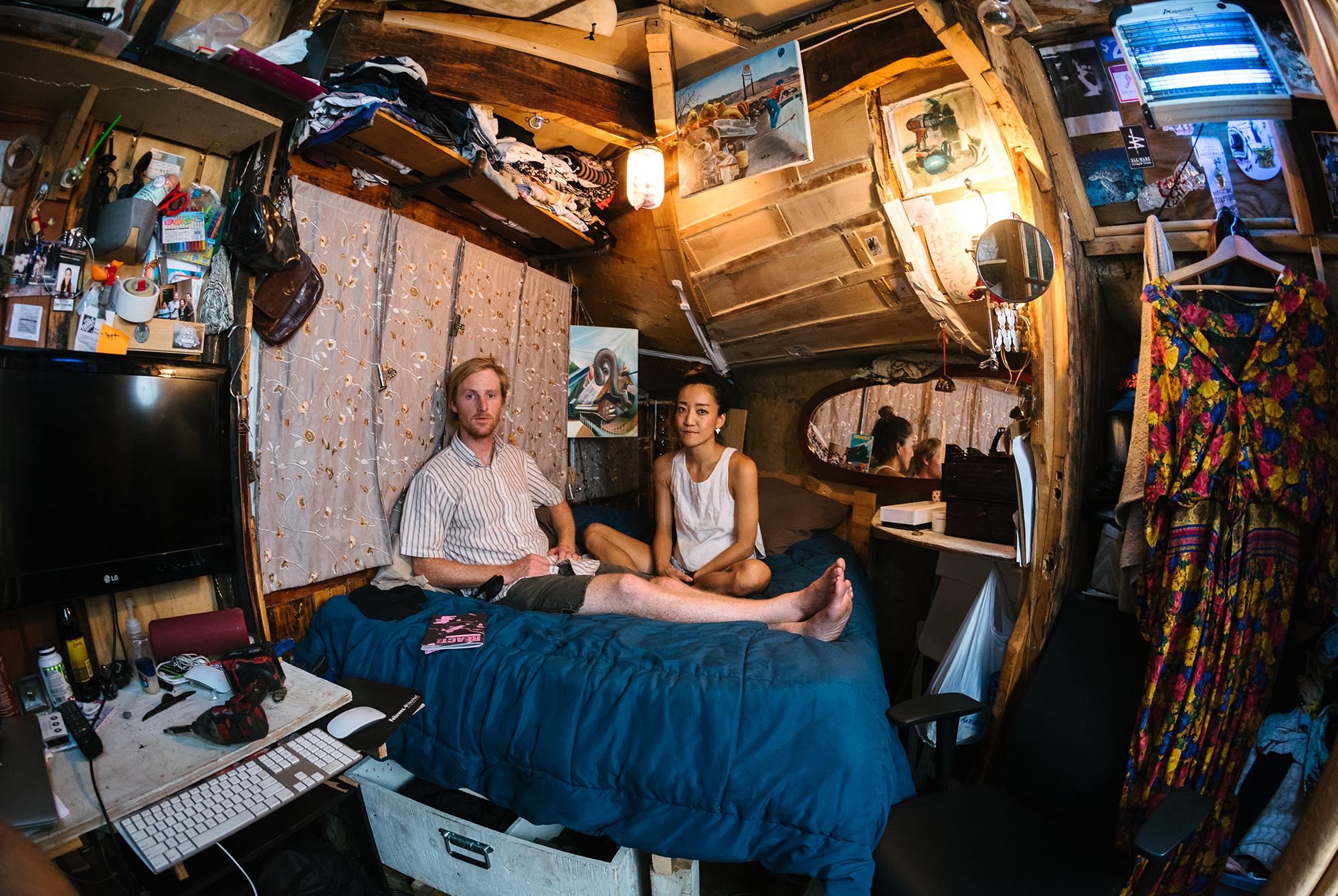 Fritz made a lot of little kid skate dreams come true when he moved into this backyard shed built into the side of a bowl. Easily the most “gnar” bedroom on this list.