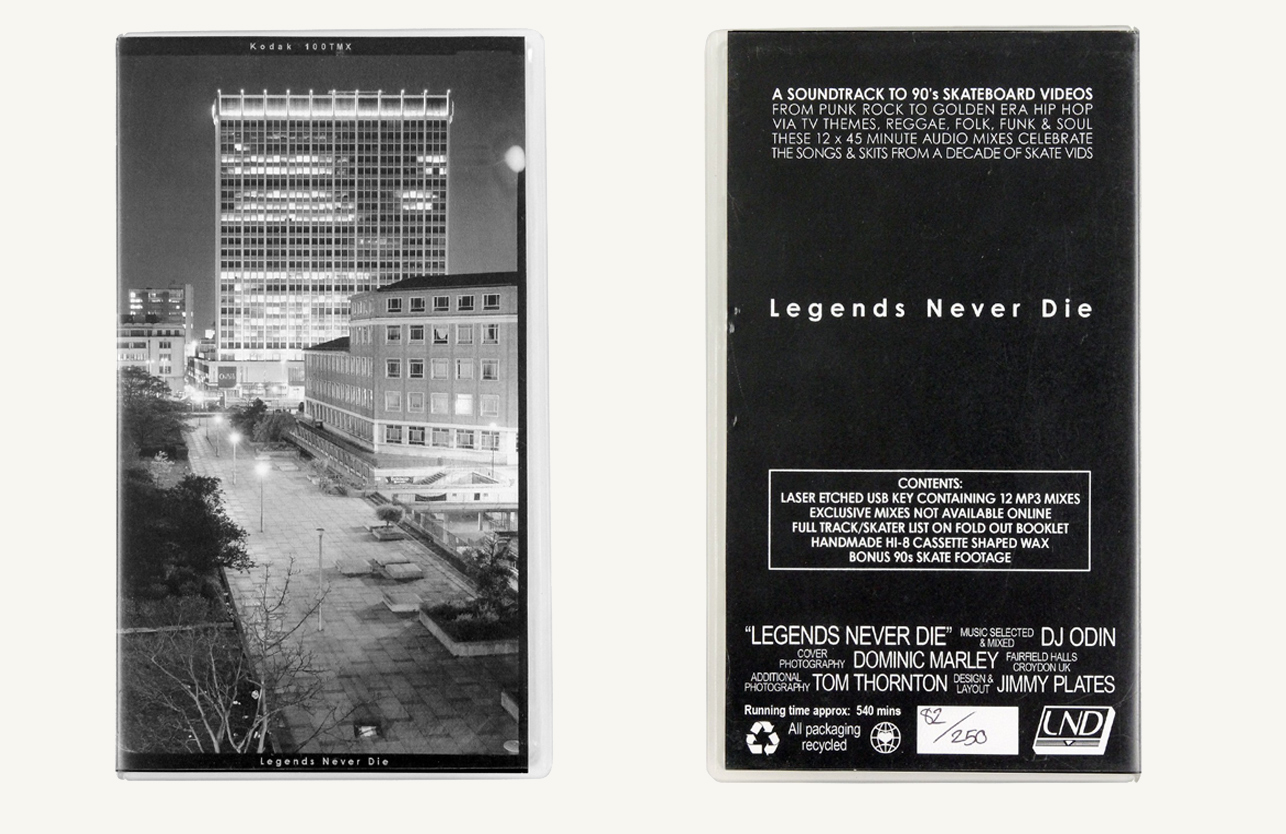 Heads up, fellow skate nerds! We’re here to put you on to one of the most insane projects of skate video music worship we’ve ever come across.

While you were poking around on Spotify and Youtube, DJ Odin, a British skater and turntablist upped the ante with “Legends Never Die” a 12 part mix (totaling 9 hours!) celebrating the songs and skits from classic 90s skate videos. Just listening to the first couple of minutes of each mix will take you right back to your glorious VHS childhood.

You can listen to first couple parts of the mix below, but if you want to listen to the full thing, Odin made his own beautiful mix package that contains a laser-etched USB key (containing the full 9 hour mix), a handmade block of wax in the shape of a Hi-8 tape, an insanely detailed tracklist/partlist, and, of course, some stickers, all packaged together in a nice VHS case. A throwback that’s definitely not a throw away.

Get your hands on one of the limited edition mixtape packages at a UK Skate shop like Palomino Skate Shop online or be a cheap ass and stream the first half of this badboy below.

Can you talk a little about the process behind piecing together such a huge project?
It was definitely a longer than expected journey, I never thought for one second it would be a 9 hour mixtape! I basically re-watched my favorite videos from the 90s while drinking lots of tea, smoking lots of weed, and making notes that I stuck all over my wall, piecing it all together so there where links weaved throughout. My room looked like a madman lived there for good few months until I took the notes off the wall.

Has re-watching all your favorite videos from the 1990s rekindled your love for the skate video? Have you seen any recent videos?
I have always kept an eye out for skate footage online, Thrasher, Berrics, and I always like Girl and Chocolate footage. The London premiere of the Isle video was dope too and I saw/drank with a lot of my old homies that night! The main difference now is that I’m not sitting around in a skateshop with a dozen mates while a new video gets unwrapped and we all get psyched together and go skate after. I watch clips at like 12-3am while getting blunted with cups of tea to stay awake and counteract the bud then eventually the bud wins and I fall asleep.

What inspired you to take this on, and did you have any idea of the sprawling beast it would become?
I had 6+ months of DJ touring for a pop star cancelled at the last minute while on holiday in Amsterdam with my bird in January 2015. When I got home I wanted to get back to my musical roots, which I traced back to the skate videos I watched growing up. The more the project snowballed and interest grew I realized how many of my friends had similar foundations and attachments to the same videos and video parts.

Do you have any more plans with “Legends Never Die”?
There were still so many tunes and skaters that didn’t make the mix that I do have plans to do a follow up mix. I forgot to include any Elissa Steamer which pains me as she was the ONLY female skater I saw in videos growing up so I feel like I let myself down not throwing her in the mix for some gender balance. 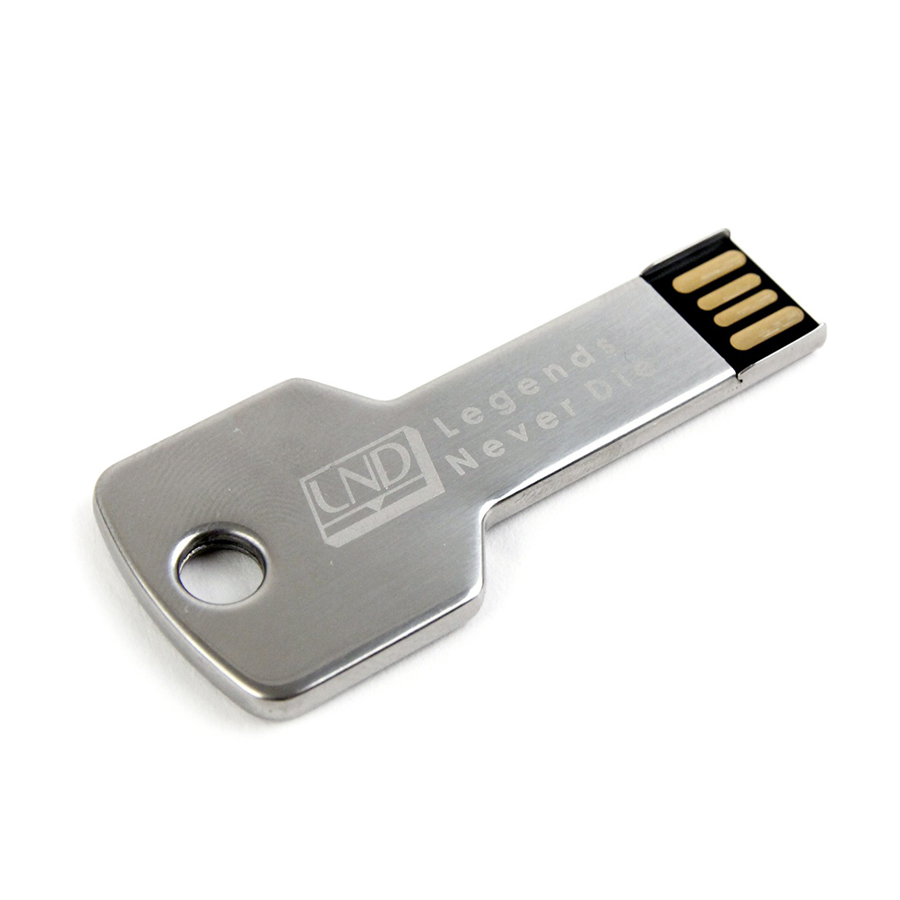 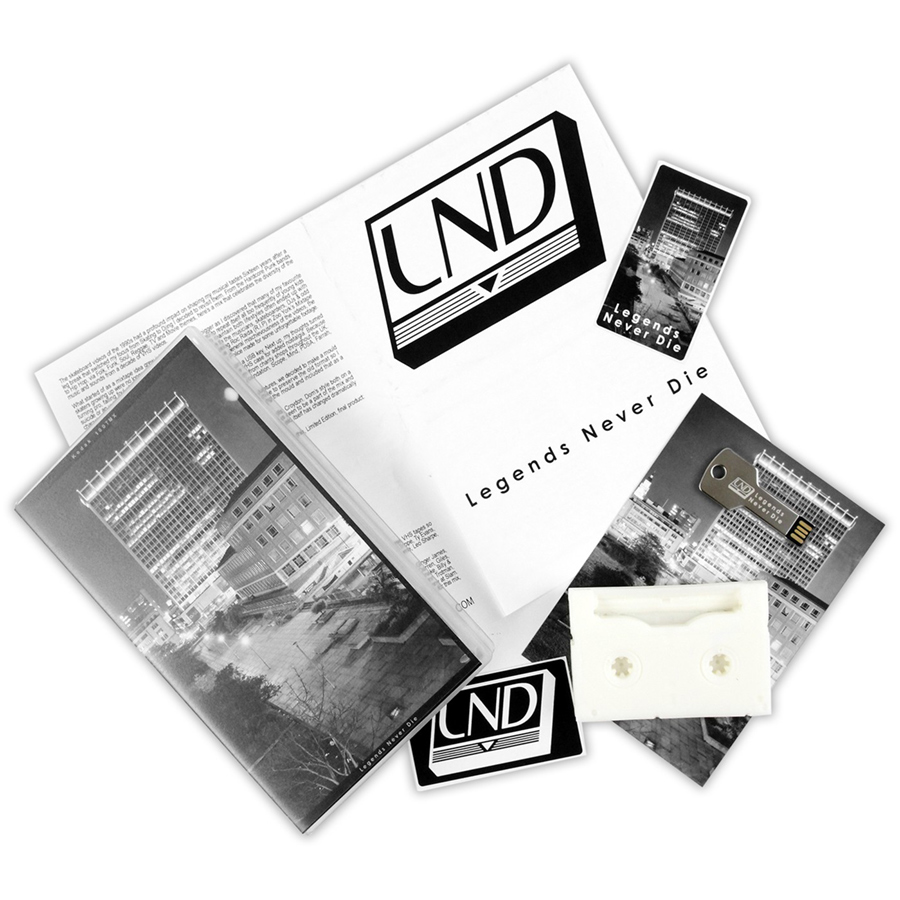 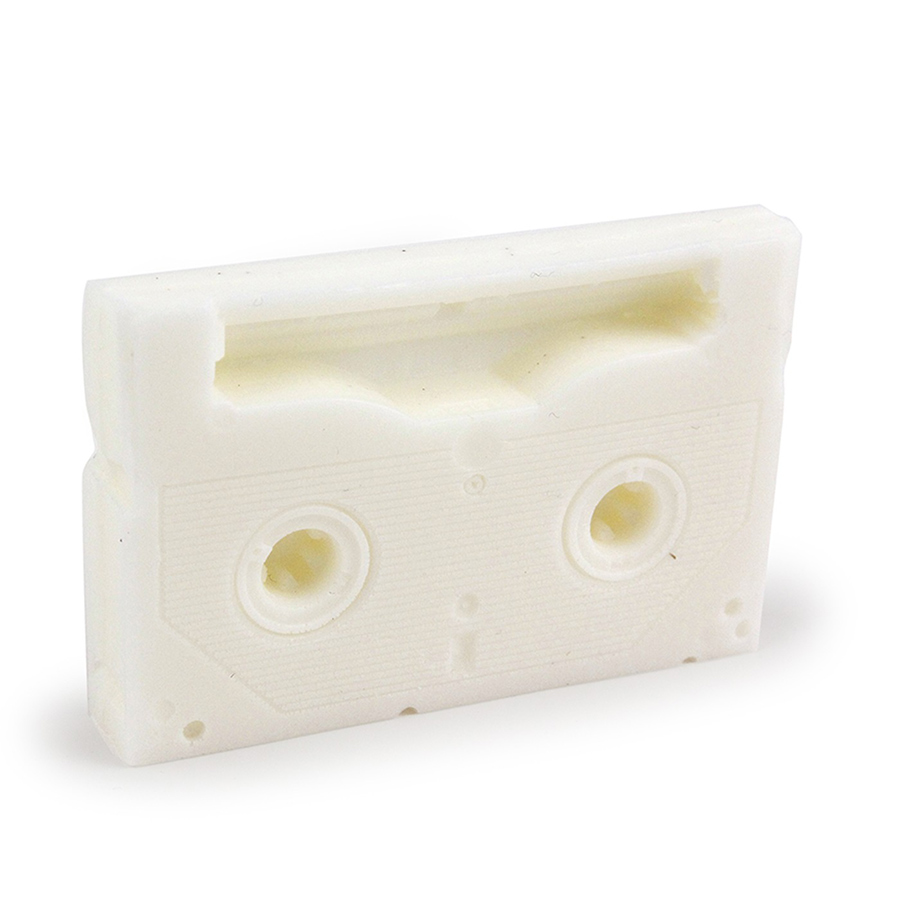 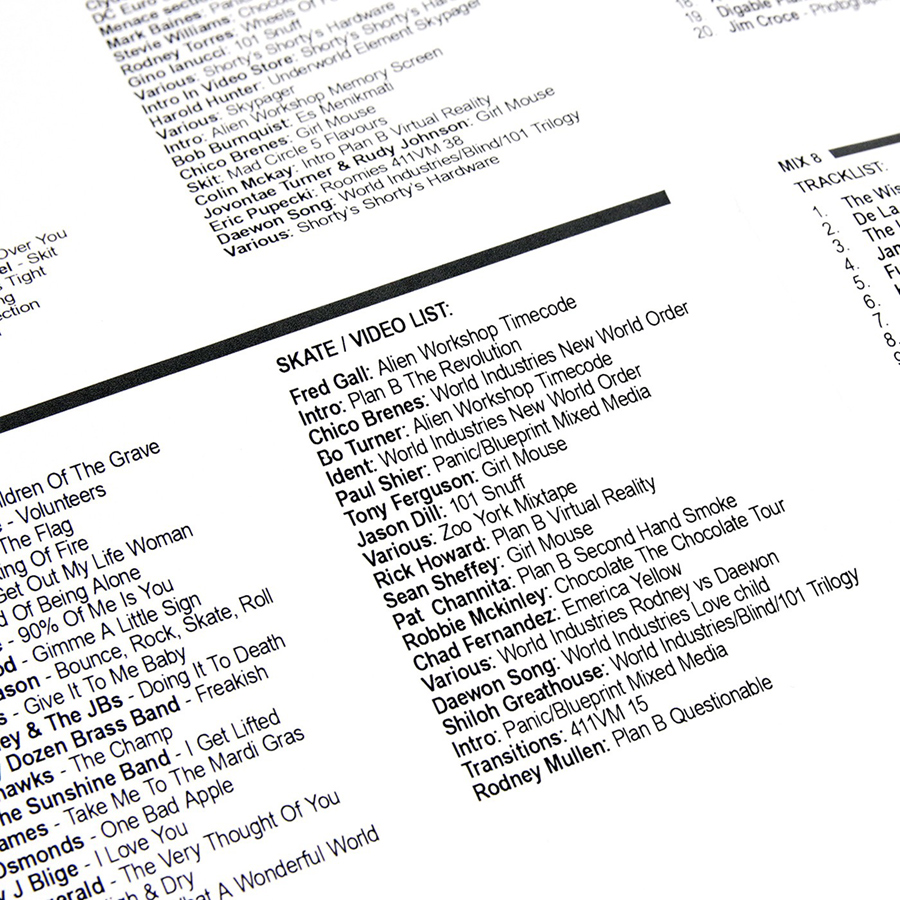 Mixed by: DJ Odin
Mini Interview: Nick at Palomino Skate Shop
Photos courtesy of BoredofSouthSea.co.uk
Click your life away on our Facebook
Double tap your phone screen til it shatters on our Instagram