Miraculously, Angel was chill enough to send us a whole part of new tricks even after we grilled him with the most insensitive questions we could come up with. 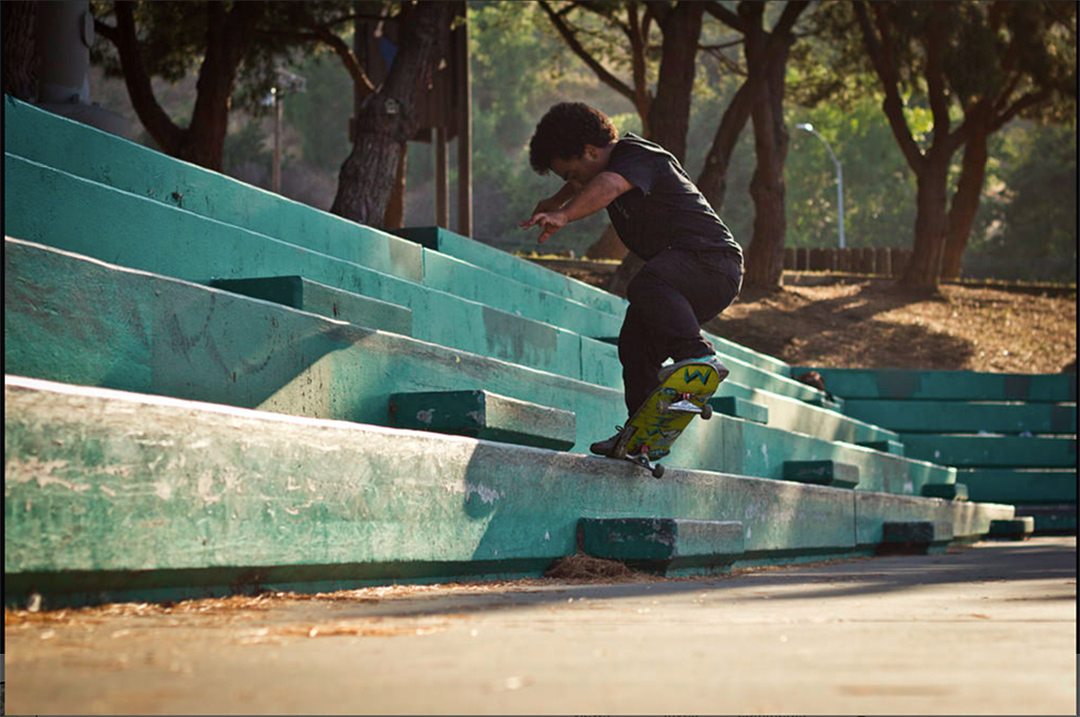 What is the proper terminology for a smaller person? Dwarf? Midget? Little person? I heard midget it not acceptable anymore… how come?
The proper term is little person, being called a midget is offensive because most people would rather be referred to by their name than by a label.

Does being called a midget bother you personally?
Not really, I’m so used to being called that that it dosen’t get to me.

You were born in Caracas, Venezuela. How long did you live there?
I lived there until I was 8 years old, then my dad got an opportunity to work in the US and it changed our life significantly. I’m still thankful for the sacrifices he made.

If it weren’t for Pancho Moler, do you think you would have
gotten into skating?
I would’ve still been skating regardless, but maybe not as hard as I do now. I started skating when I was only 9, around 2001. I got a board and a VHS of “In Bloom” one Christmas just after moving to the States. That video really changed my perspective on skateboarding. But Pancho, I found out about him through mutual friends that knew him and told me I should meet him. His part in the Think video “Just Another Day”… that shit was like a hot track watching it before going skating. 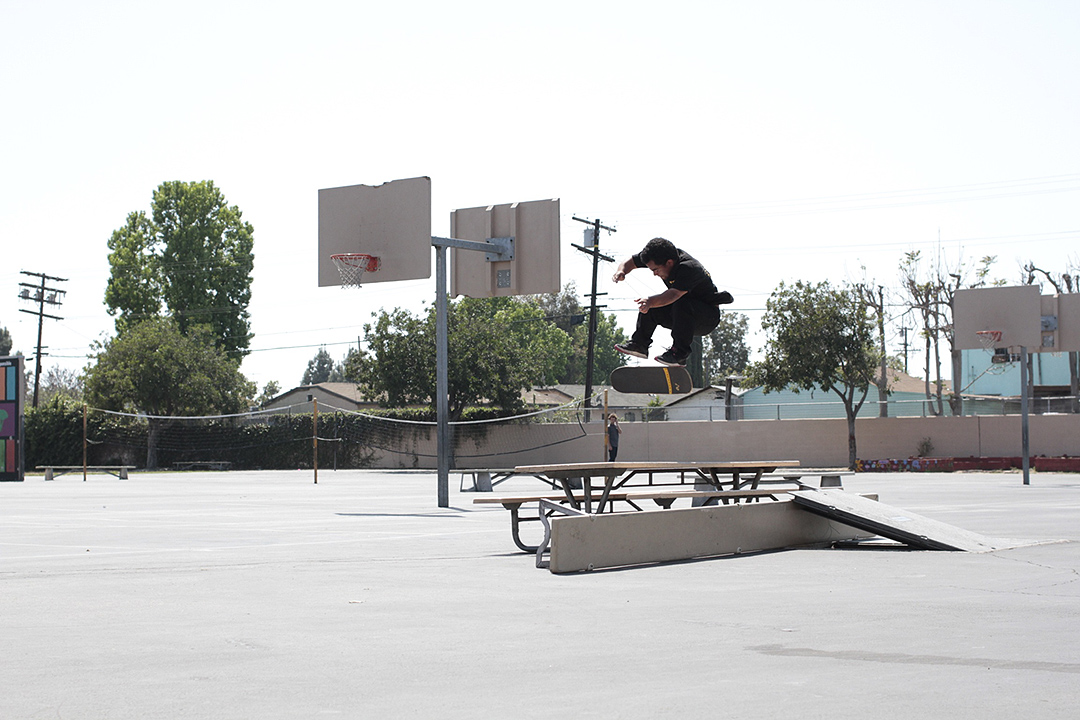 Do you consider yourself the best dwarf skater in the world?
I don’t like to think of myself as the best in the world. I just have a resilient belief in my ability and what I’m capable of. To me Pancho Moler is the best. He’s the main reason why I got into skateboarding.

You’re an actor, are you finding a lot of work in LA? Do you have to hold a regular day job too? Are there a lot of unique acting roles for smaller people?
If I’m not skateboarding, I’m usually working gigs. It’s always unique because most of the time you’ll never know what opportunity you’ll get. I’ve never worked a 9-5 job in my life, with acting I usually make decent money, whether it’s dressing up as something ridiculous or playing a legit role.

Are you making money from skating?
Not making anything, but that’s not what I started skateboarding for. 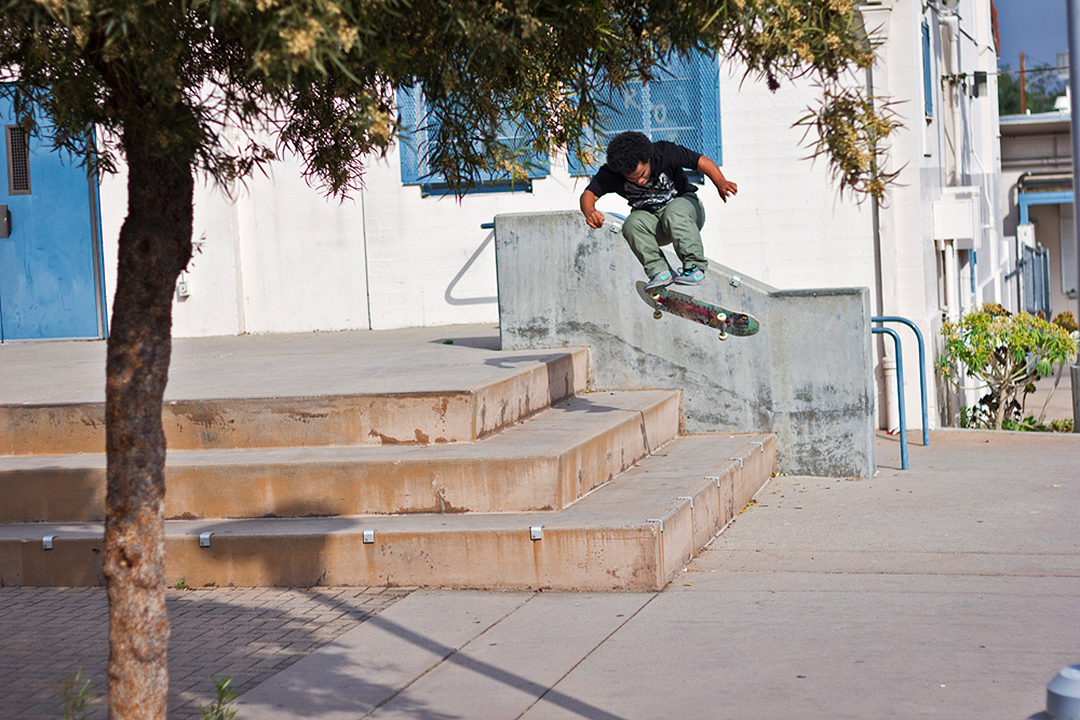 What?! I’m intrigued, tell me more… What kinda vibe was she giving you? Did you see her again after that?
Yeah, basically seen her at the corner of street scoping me out, and then she came up to me saying I was cute and small and playing with my hair. I did see her again… at her apartment with vodka and tostada’s. You can guess what happened next. I’m guessing she had a fetish for guys like me. I was with it regardless.

Have you dated another little person before, or do you prefer bigger people?
I’ve dated little and tall chicks. Pussy is pussy.

Filmed by: Robert Barrios
Edited by: Morley Musick
Photography: Robert Barrios & Mutant Pros
Interview: James Lee
Share this with your dog on Facebook
Flag us as inappropriate on Instagram