INTRODUCING ACEMOMA, THE SKATERS BEHIND OUR NEW RECORD

Surprise (kinda): we pressed another record, and today we want to introduce you to the skaters behind the second release under Jenkem Recordings.

Ace and Wyatt, who make music and perform under the names AceMo and MoMa Ready, have become staples in the underground electronic music scene here in New York. But this EP is extra special because for the first time they joined forces under the alias AceMoMa.

Our friend Mike Bloom (musician & O.G. resident of the Jenkem House in upstate New York) originally introduced us, and Michna helped bring the record together on the back end.

During the process we took a break to skate LES and decided to film this little behind the scenes video. It should give you a good taste of their skating (boneless fans will be pleased) and show the friendship between the two artists.

As we said earlier, this is our second release from Jenkem Recordings, which we hope to continue shaping as a music platform to empower other friends, skate-inspired artists, and shit we like.

The AceMoMa EP is available today on vinyl via our shop, and digitally on all other platforms where you can buy/stream/steal music.

or stream the thing below to test out whether it’s trash or not. 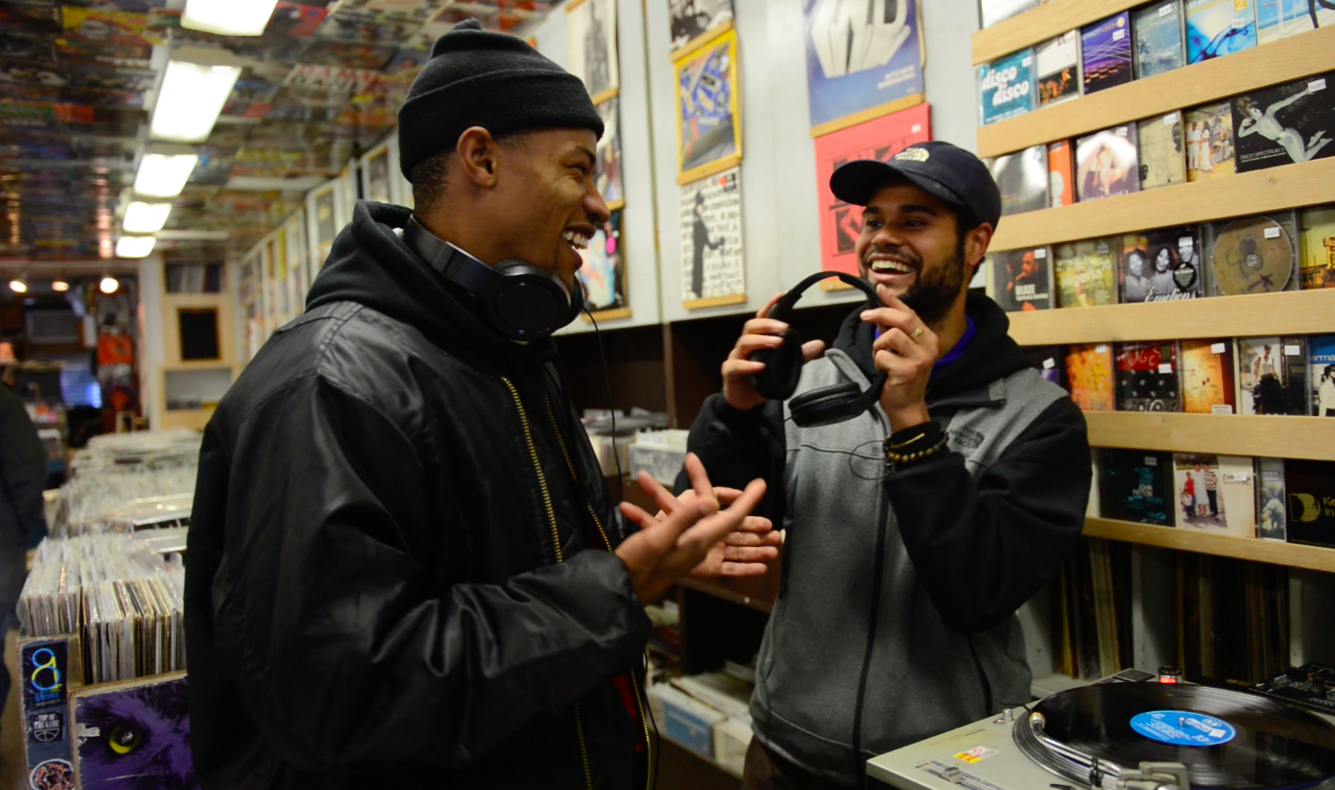