Last time, Jake took us around his home state of Michigan to skate some crusty, giant banks, and an abandoned mini-golf course, even though that sesh got cut short by a cop with too much time on his hands. This time around, Jake is still riding out the quarantine in Michigan and decided to explore the more northern areas to break away from spots that are just a stones-throw away from his house. Needless to say, he found some stuff you’ve surely never seen in any skate edit, putting together our most bangin’ episode yet.

Enjoy the latest episode of The Earthers™ as we traverse the globe via satellite imagery, pinpointing locations, and testing out the spots in person. Try Jake’s method for yourself or just sit back and watch him do all the work. 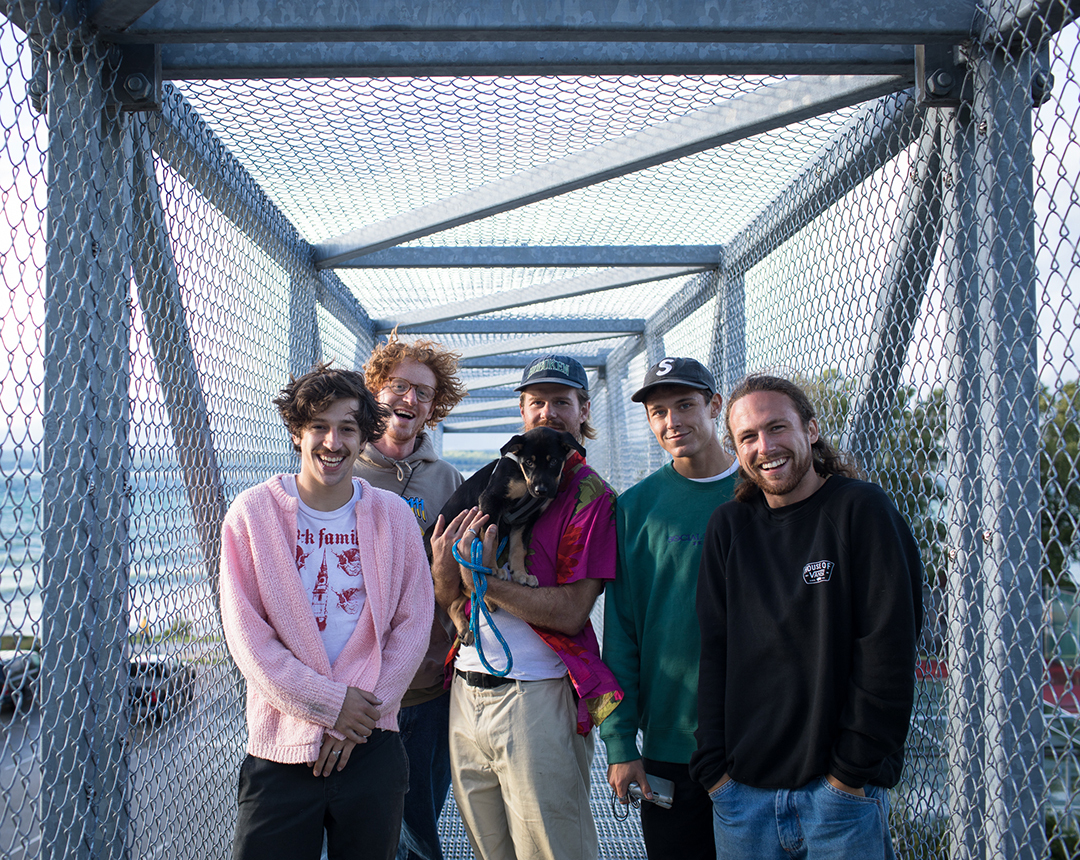 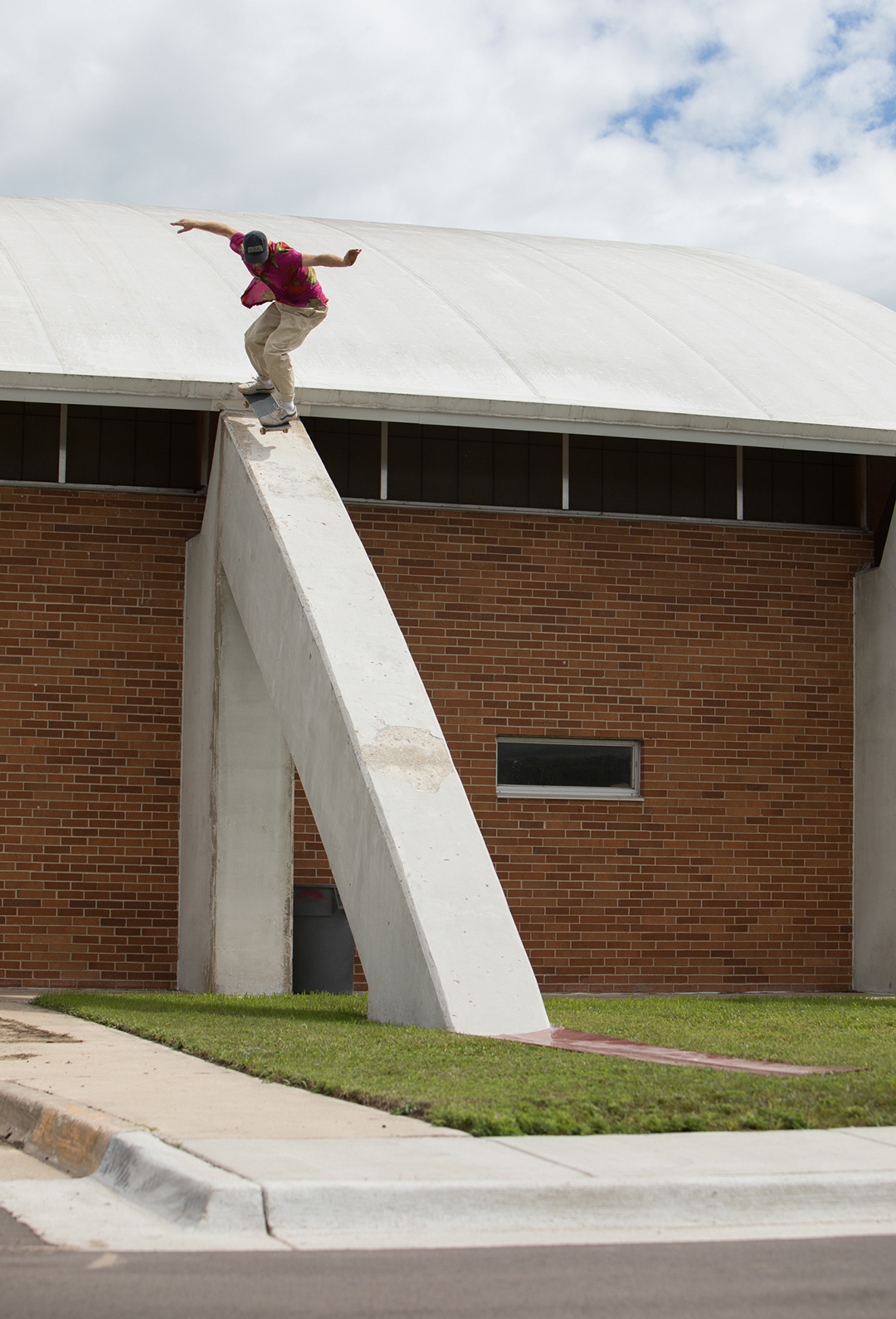 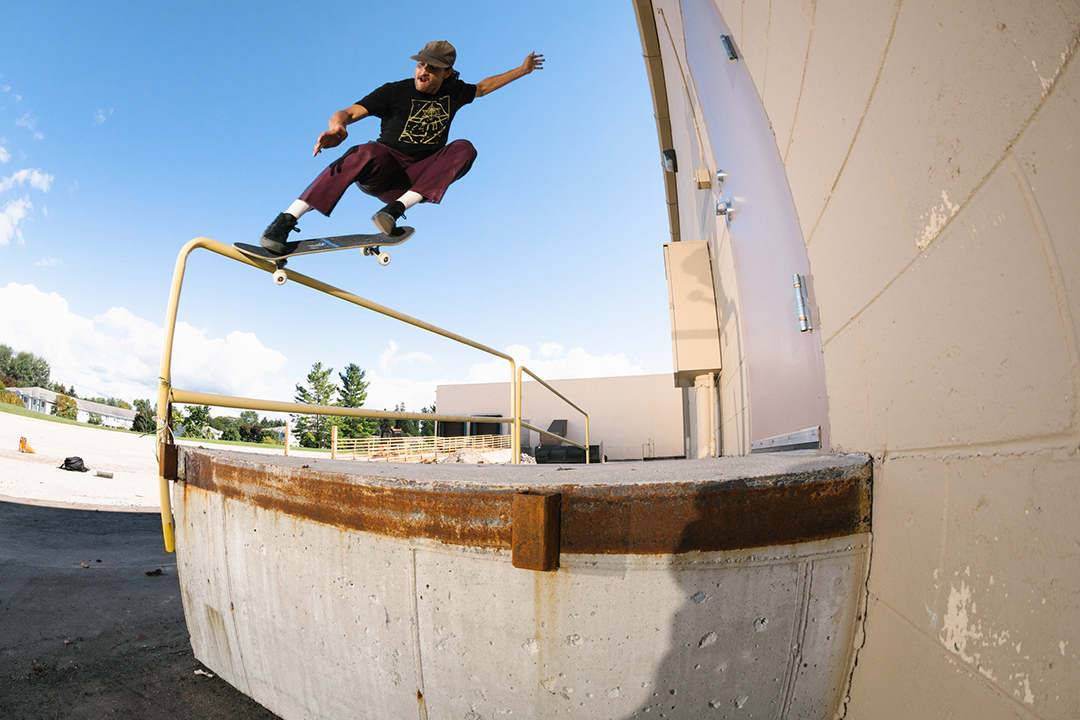 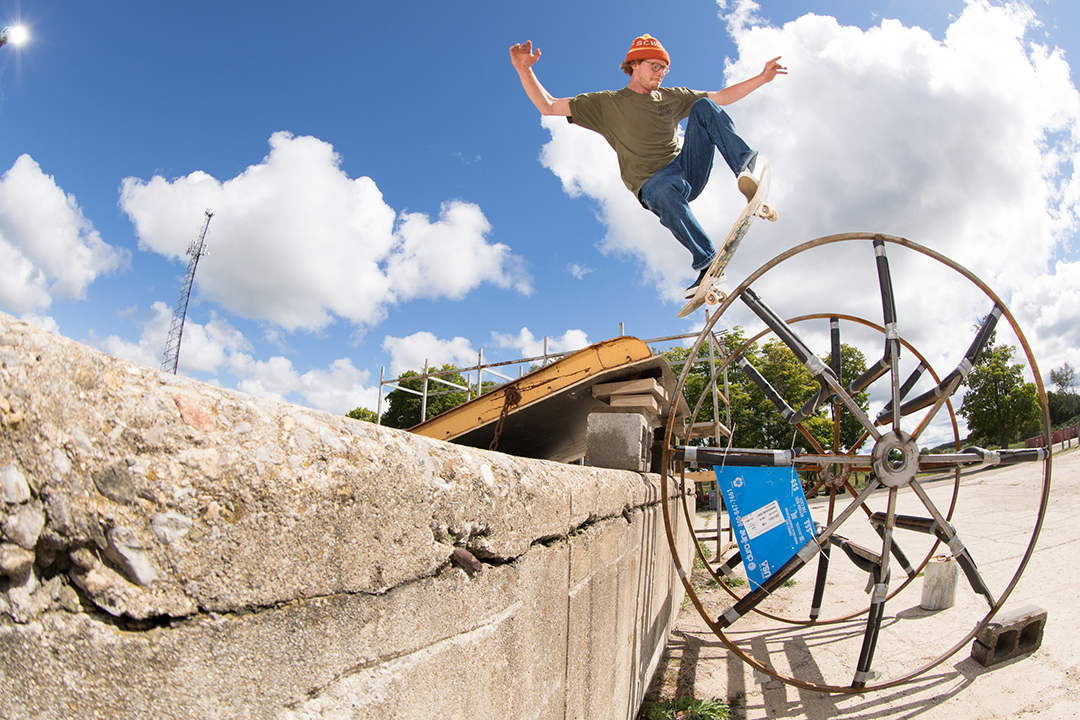 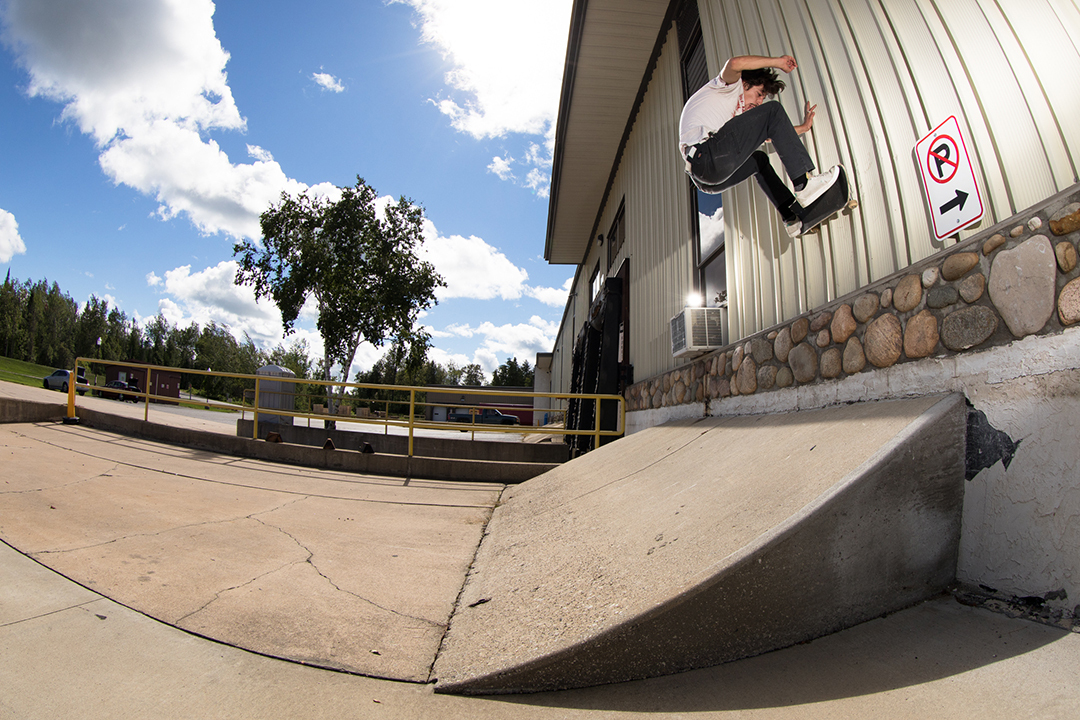